A SURGEON did a runner after being quizzed over sets of missing prosthetic knees worth £90,000.

Dr Andras Predl, 43, was probed by NHS chiefs amid claims five replacement joint kits had been removed from a hospital without permission. 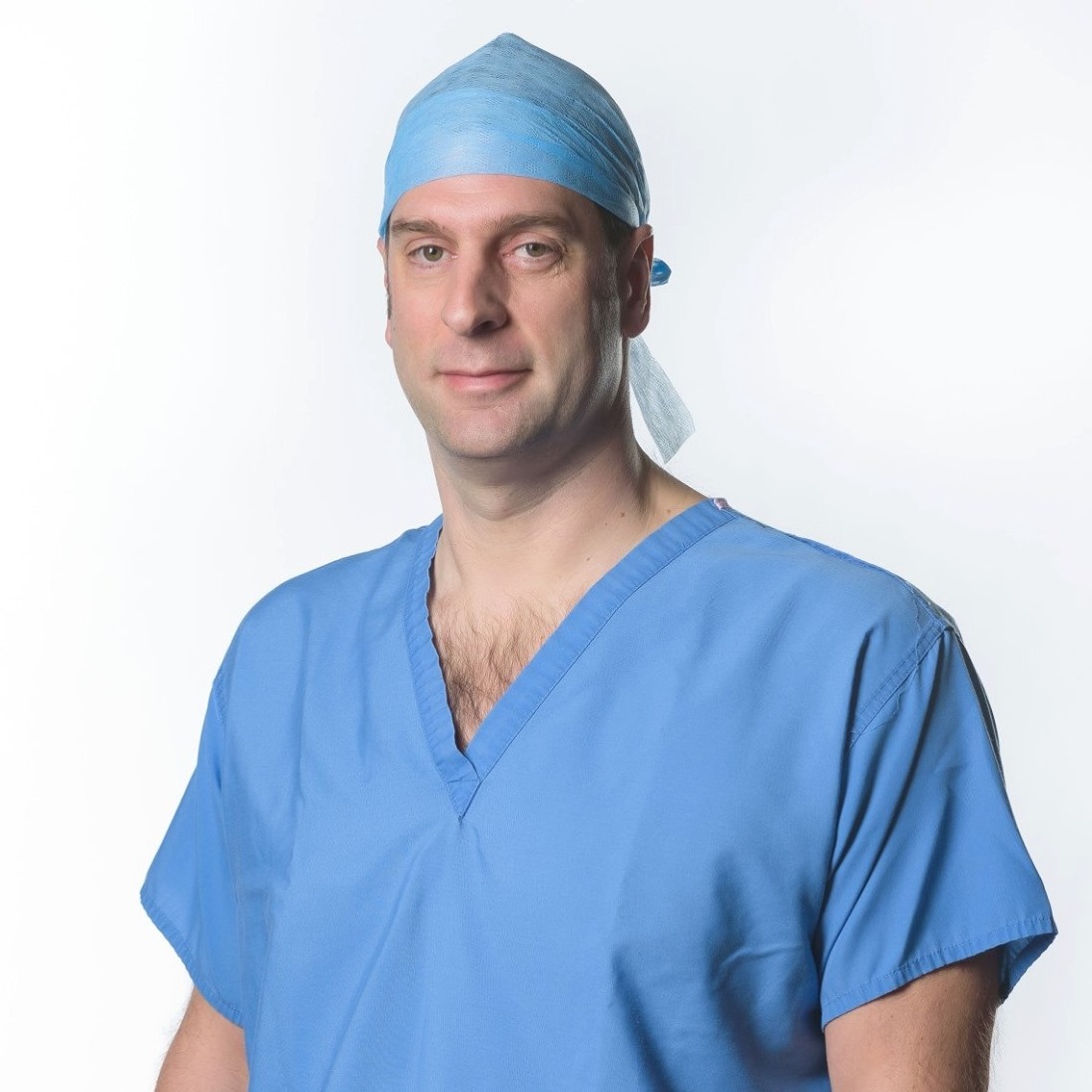 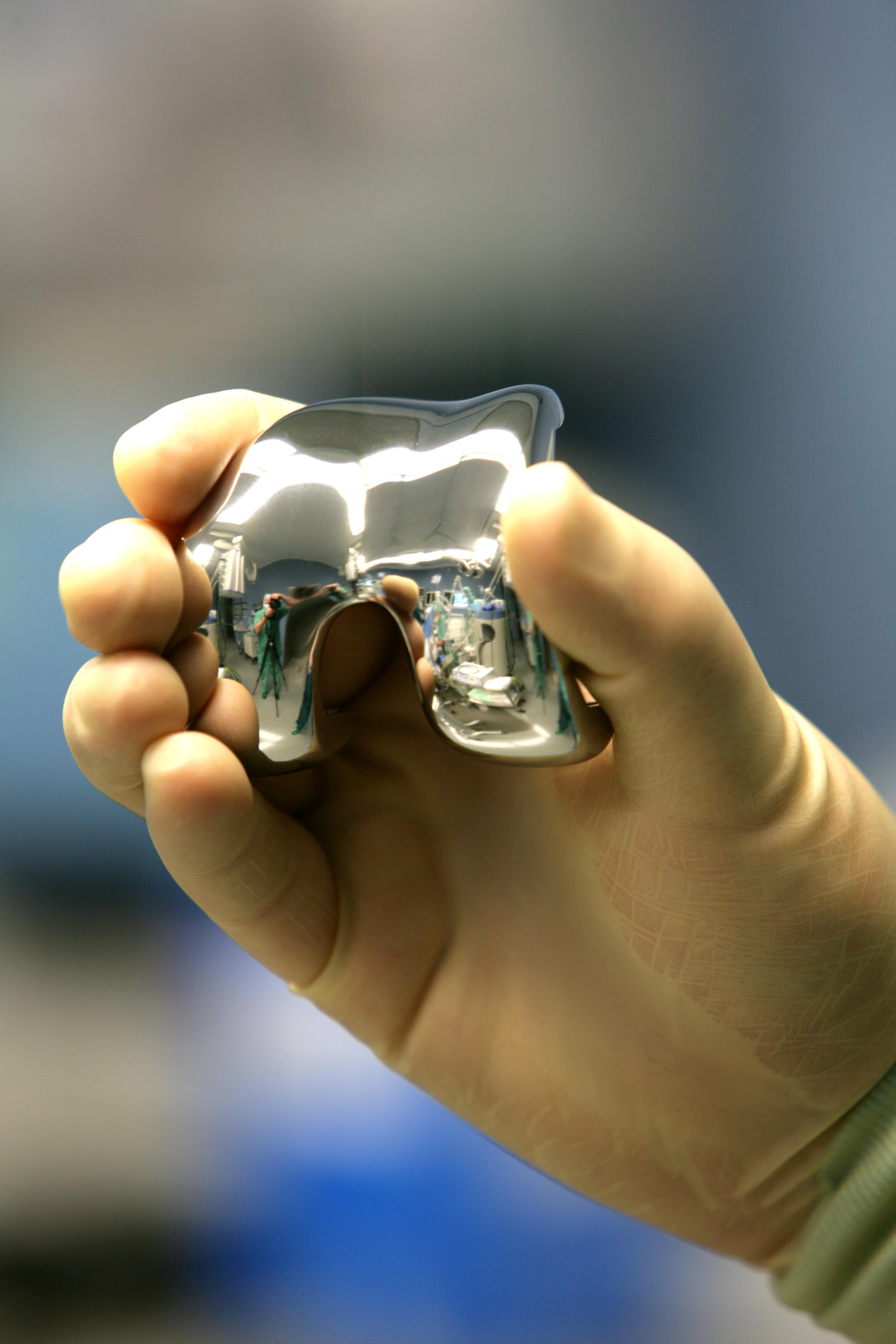 The top doc who earned £140,000 a year at Western Isles Hospital in Stornoway, Scotland — packed up and returned to his native Hungary after a disciplinary process was launched.

The missing knees turned up at the hospital just days after Dr Predl was investigated over their disappearance.

A source said: “The hospital have done all they can to keep it hush-hush as it doesn’t look good that someone could take that equipment without a reason.

“The management launched an investigation and started disciplinary procedures against Dr Predl. But bizarrely, a few days after he was interviewed by the boss, the knees turned back up in the hospital.

“Everyone is shocked as he was very highly regarded. Who knows where the kits were or how long they were missing?”

Another insider said: “He was on a lot of money and I think that always lent a bit of unwarranted ill feeling towards him.”

The dad of two’s wife, who held a medical job, and young kids also moved back to their home near Budapest.

Dr Predl is now chief surgeon at the city’s Tagore Medical Centre. He had lived in Scotland for years and was one of only two specialists in his field at NHS Western Isles.

But he’d return to his home-land regularly to work in a private clinic.

We tracked the medic to his Budapest workplace. When asked about the knees, he replied: “How do you know about this?”

He said he’d contact our journalist but failed to do so.

Replacement surgical body parts are highly regulated in the UK.

It’s understood the prosthetics have had to be destroyed as removing them from their safe storage left them “compromised”.

Shadow Health Secretary and Highlands and Islands MSP Donald Cameron branded the loss of the knees an “outrage”.

MSP Alasdair Allan added: “Clearly these complaints deserve to be investigated and explained.”

NHS National Services Scotland said their fraud investigators were aware of the claims but they’re being handled by the local health board. The Scottish Government said they’d “liaise further” with NHS Western Isles.

The board declined to discuss the allegations. 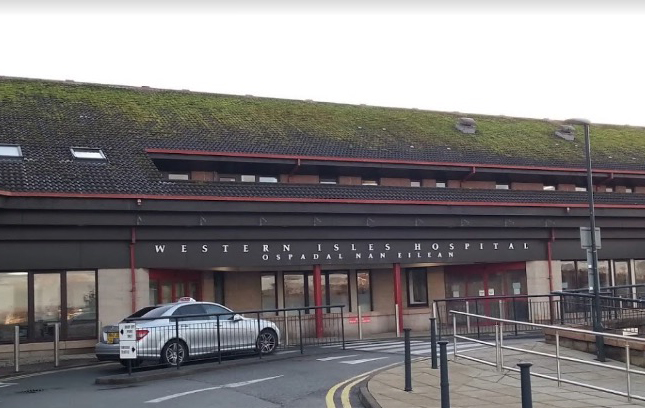 after, being, It, legs, qu, surgeon
You may also like: