A MAN accused of attacking two teenage girls and a young woman in Santa Fe since September has fled to Vegas and claims he doesn't "even know what constitutes rape anymore".

Maury Elliott, 23, called himself a "player" for allegedly raping a 15-year-old and insists that multiple separate accusations of rape and sexual assault against him are false as he skipped his hearing at Santa Fe Magistrate Court, New Mexico. 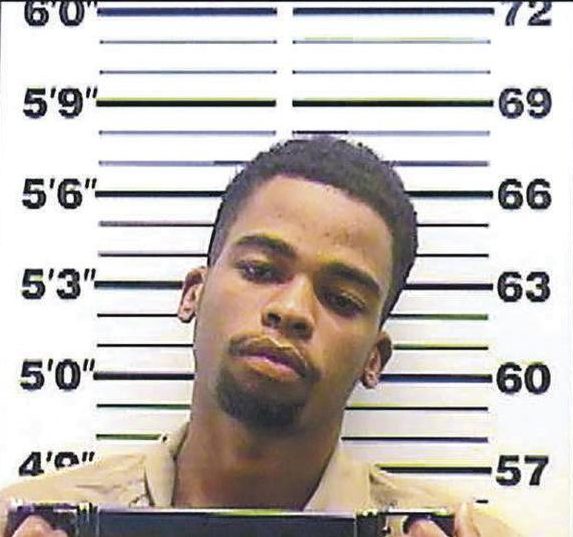 Elliott was arrested in the first rape case after his 15-year-old victim spoke out in October claiming he had got her drunk, spiked her drink and raped her.

He also is accused of raping a 27-year-old woman just four days after his tag was removed on January 6, after meeting her outside a downtown bar in Santa Fe. Six days after that alleged assault, he was charged with raping the 17-year-old.

The teenage girls and woman told investigators Elliott had given them alcohol, and they said they believed he put drugs in the drinks.

However, in a recent interview, he accused them of coming onto him and described himself as a “player” and doesn't understand why he is facing charges.

According to him, all three of his alleged victims could have removed themselves from the situations at any time.

He also claims he has been "demonized" by local media and that he is "going to be the enemy".

A nationwide arrest warrant was issued following the most recent rape charges against the 17-year-old that were filed on January 22.

He has not been found at the Las Vegas address he gave the New Mexico court and is still on the run after skipping his court date in Santa Fe. 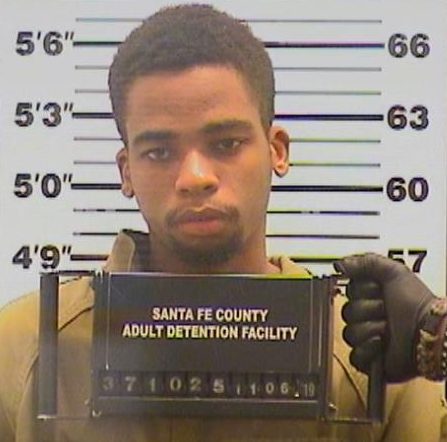