One randy bloke dressed as Toy Story’s Woody could not wait to get inside the event and copped a feel of cowgirl Jessie in the street. 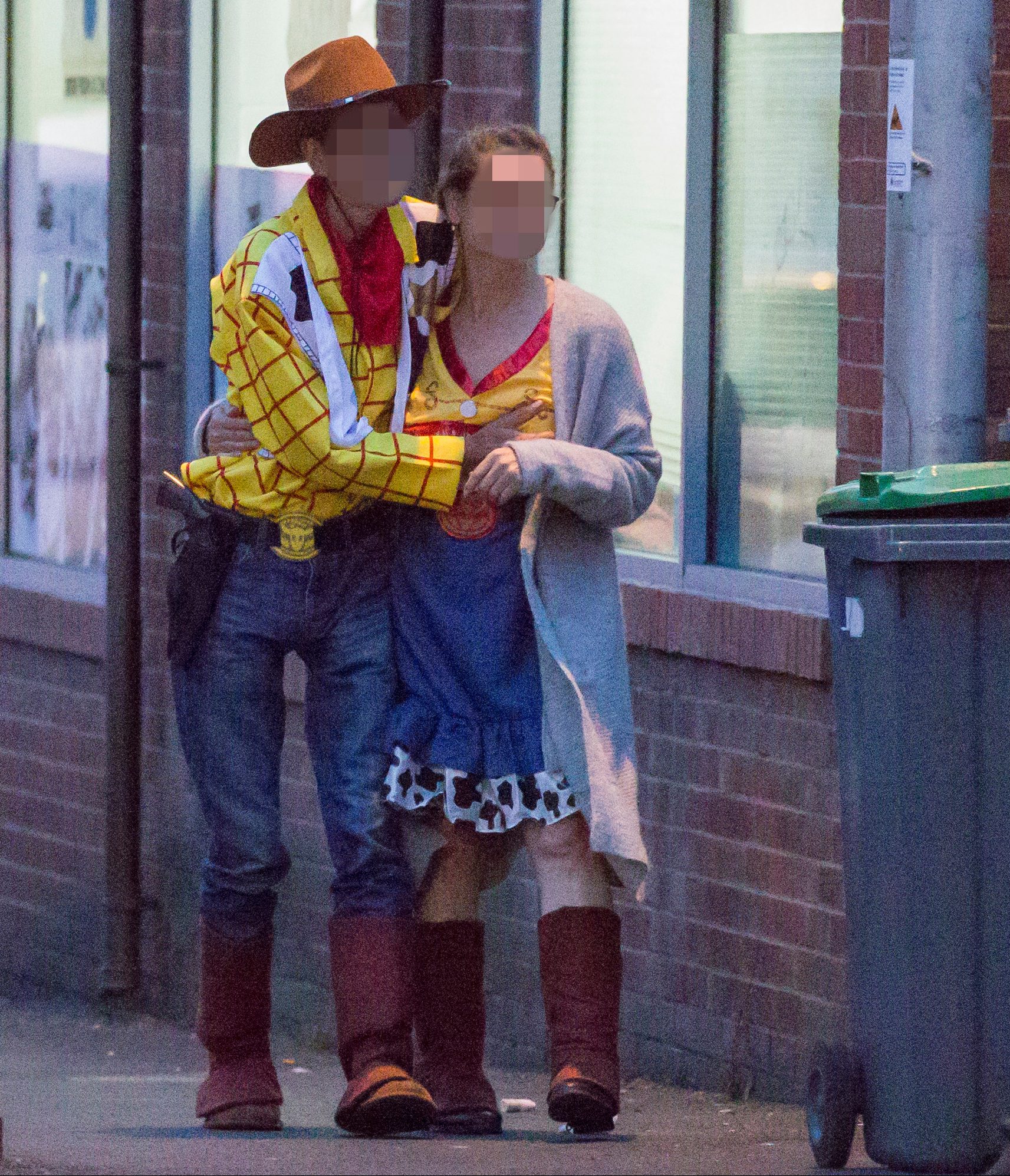 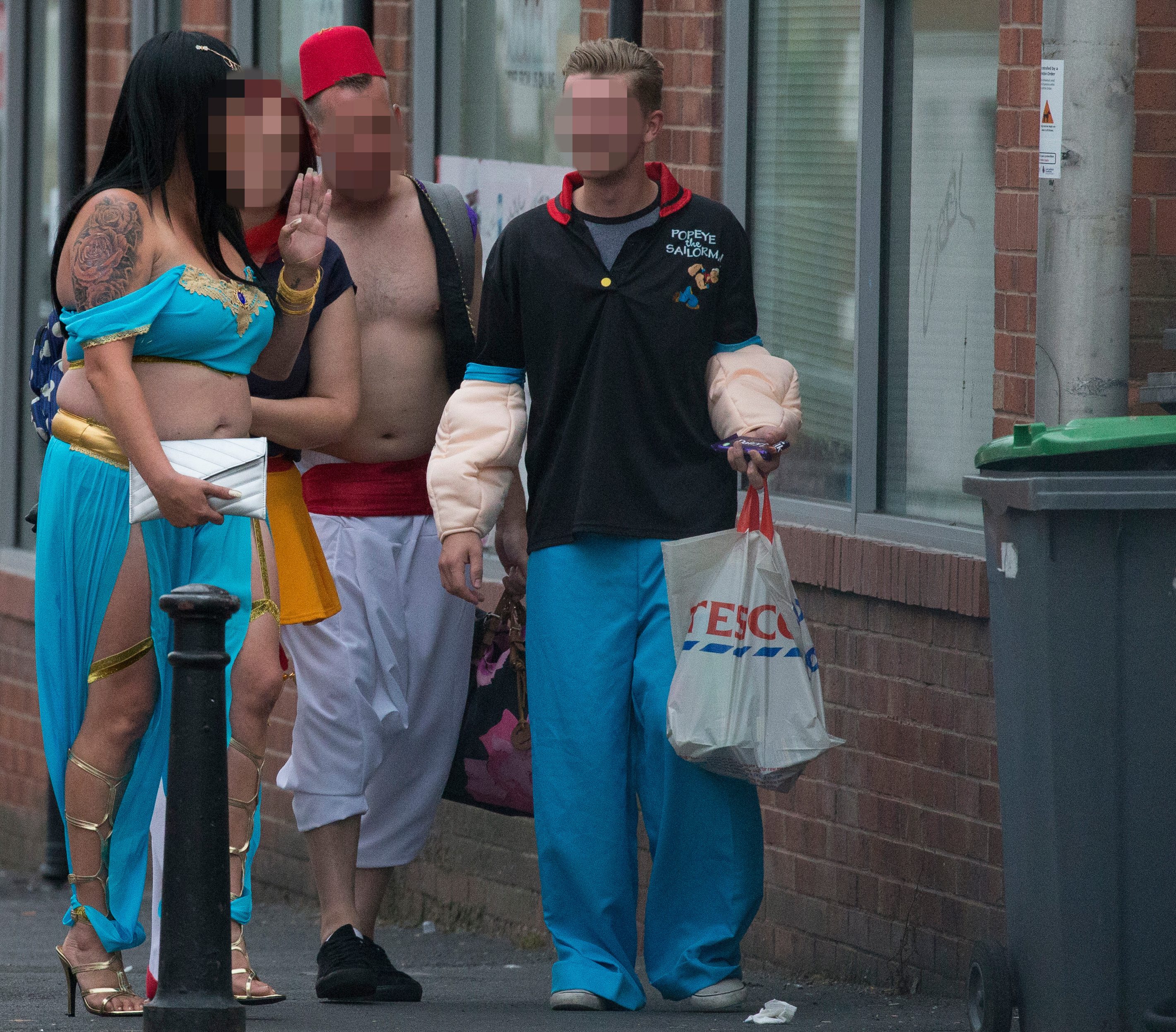 Others were kitted out as Aladdin’s genie, Princess Jasmine, Popeye, Cruella de Vil and even a dalmatian.

Elsa from Frozen also strolled into the sex party alongside Alice and Maleficent, while two men — one holding a can of squirty cream — turned up as Tweedledum and Tweedledee.

The Disney-themed event was held at notorious Blackpool venue Club SX to ­coincide with the release of the new Lion King movie.

An onlooker said: “It was quite a sight. These are characters you associate with kids’ books and films and they were all off to a sex party.

“The club is in a residential neighbourhood so anyone could see them arrive.

"First I saw Olaf the snowman from Frozen and then I saw Tinker Bell from Peter Pan.

“One man had even gone in a dog onesie as a Dalmatian and another woman went all out as Maleficent.

“Let’s hope she was careful with those horns.”

Couples paid £30 at the door for the “open play event” with “voyeurism, exhibitionism and exploration actively encouraged”.

There was a prize for best-dressed swinger plus a free buffet including sarnies, prawn rings, sausage rolls, pork pies, chocolate eclairs and veggie options.

Guests raved about the bash online.

One who signed off “Cruella and her Dalmatian” wrote: “So much naughty fun going on.”

Another praised the “bloody fab” costumes but admitted: “Pinocchio, we left your hat downstairs.” 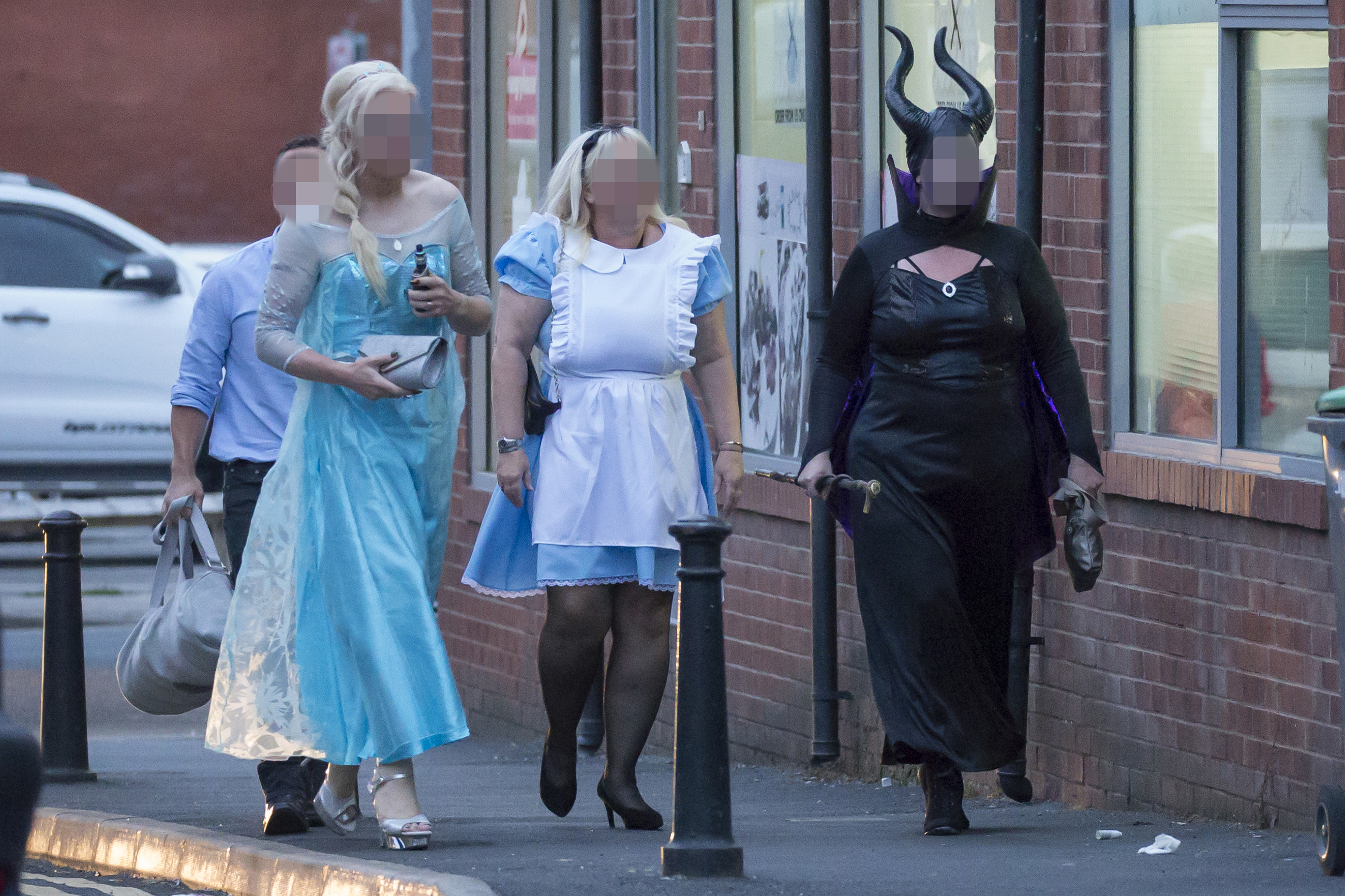 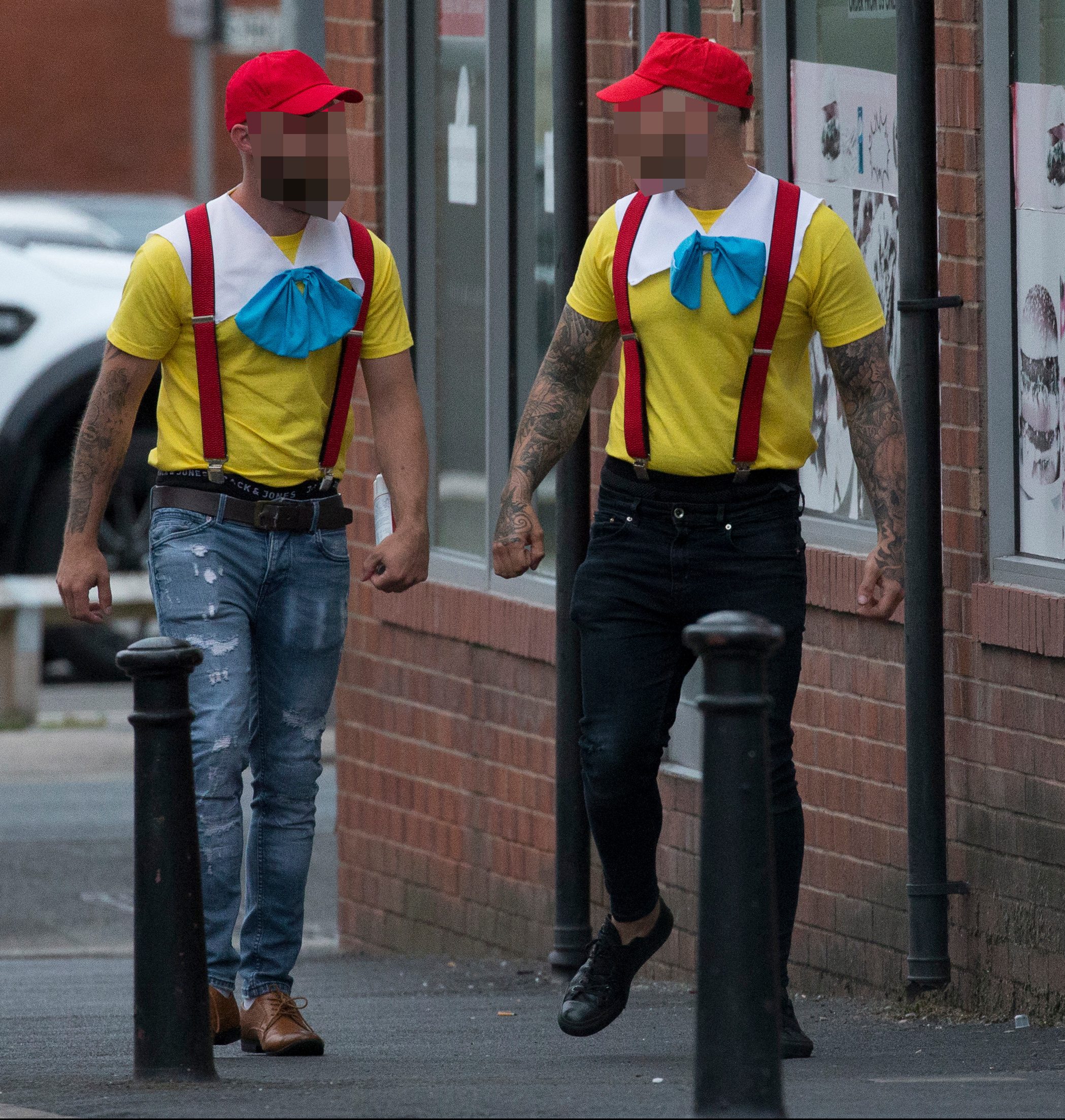 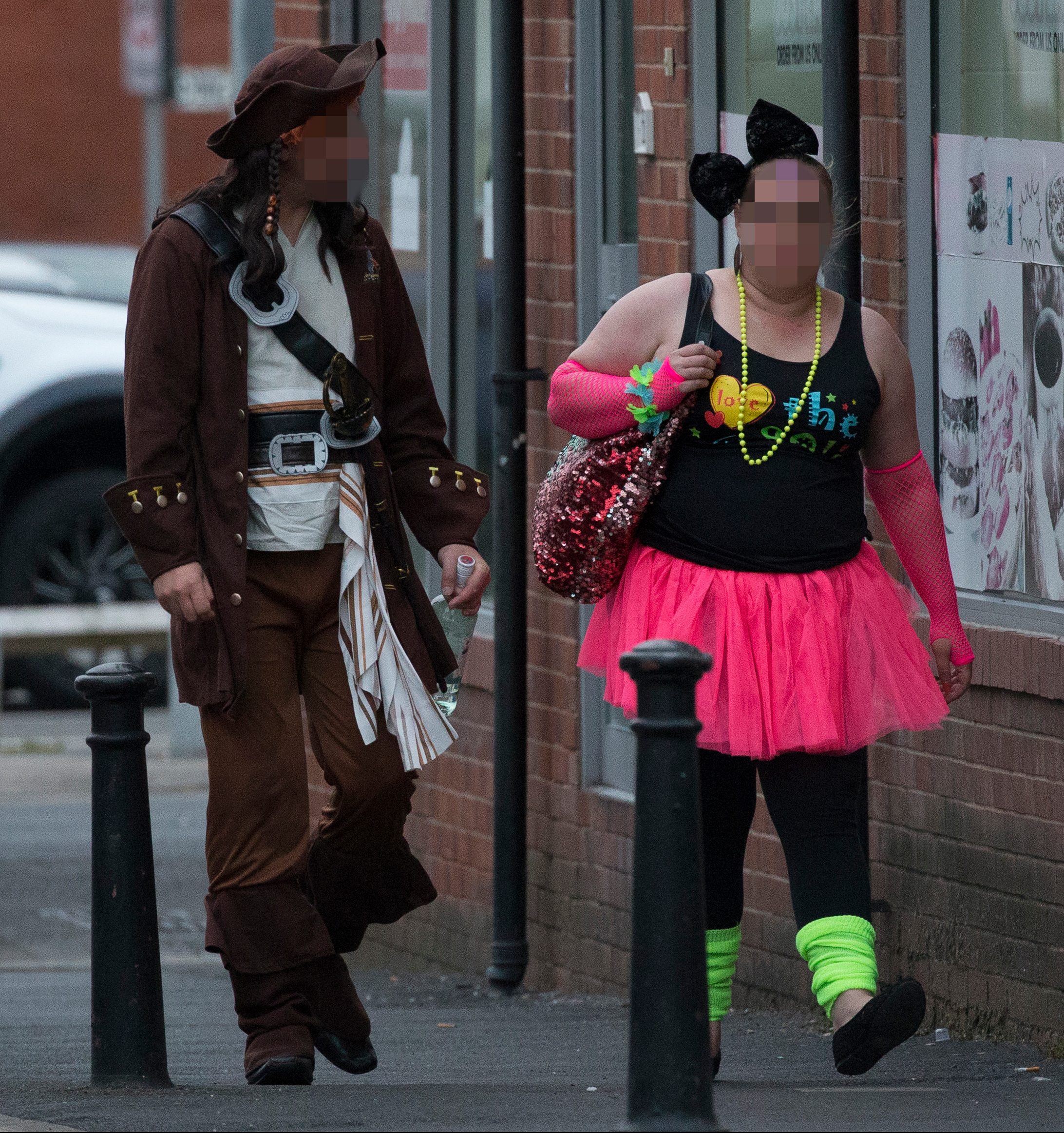 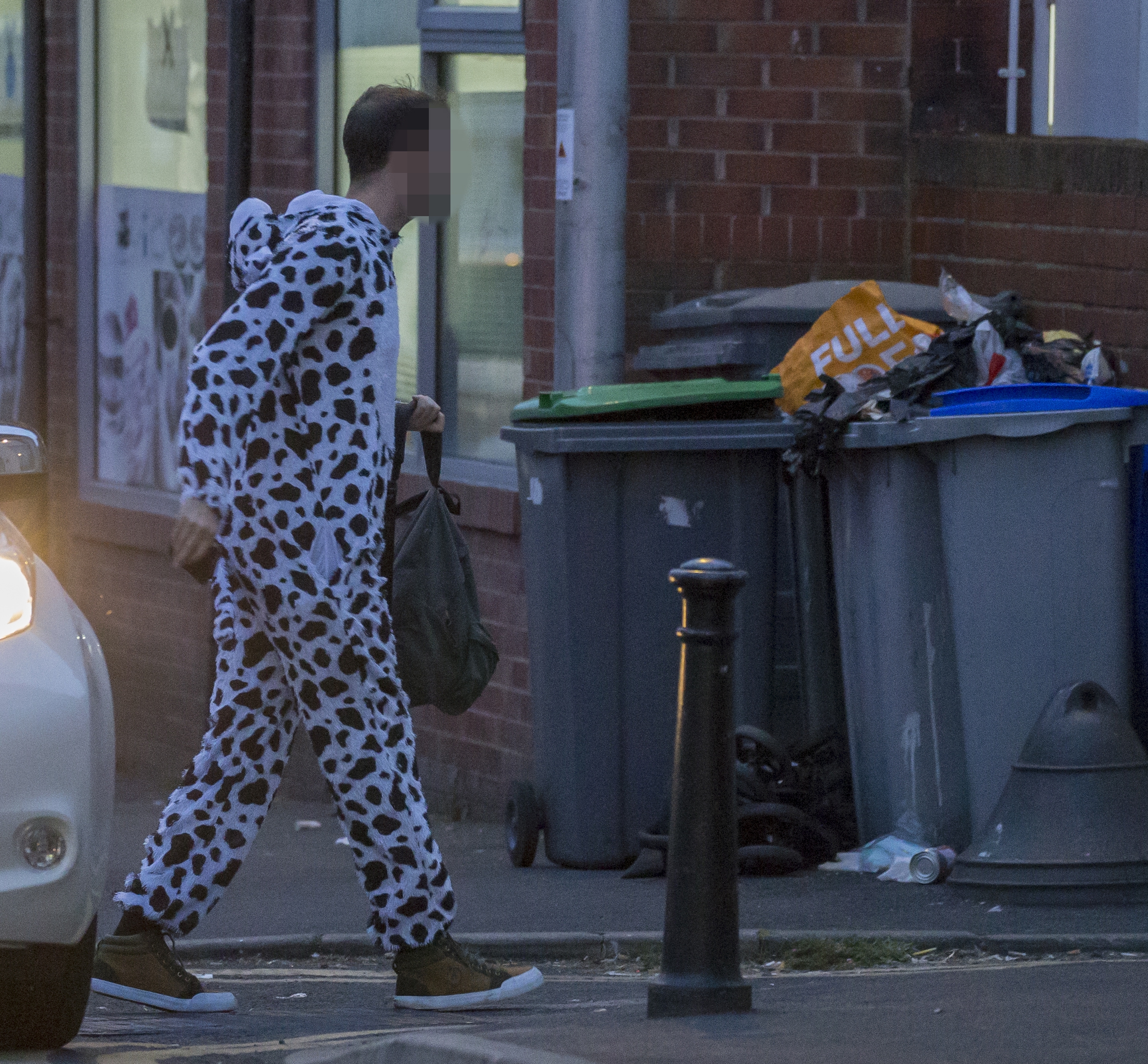