SENATOR Ted Cruz was seen flying without a mask aboard an American Airlines flight — and the airline says they're investigated what happened.

Cruz, a Republican from Texas, was aboard a commercial flight on Sunday, looking down at his phone and not wearing any face covering, according to a photo posted to Twitter. 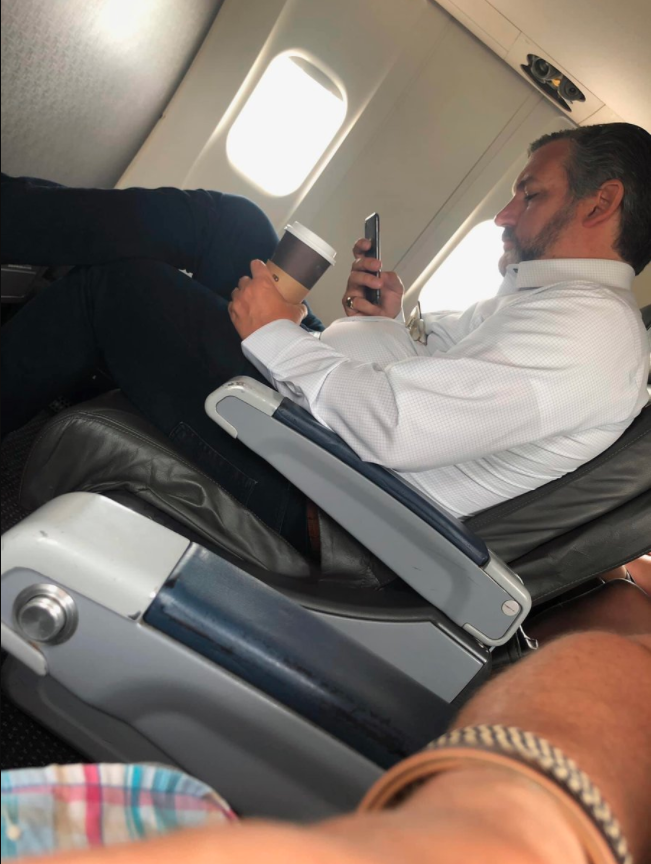 "Captured today at 10.45am — @TedCruz on a commercial flight, refusing to wear a mask," a Democratic Congressional Campaign Committee worker tweeted.

According to American Airlines policy, all customers are required to wear masks while aboard planes and at the gate, and the company "may also deny future travel for customers who refuse to wear a face covering."

A spokesperson for Cruz told Texas news outlet WFAA that Cruz was drinking coffee and briefly took off his mask.

"To help promote safety, Senator Cruz wears a mask when traveling, and practices social distancing where possible," the statement read. "Consistent with airline policy, he temporarily removes the mask while eating or drinking." 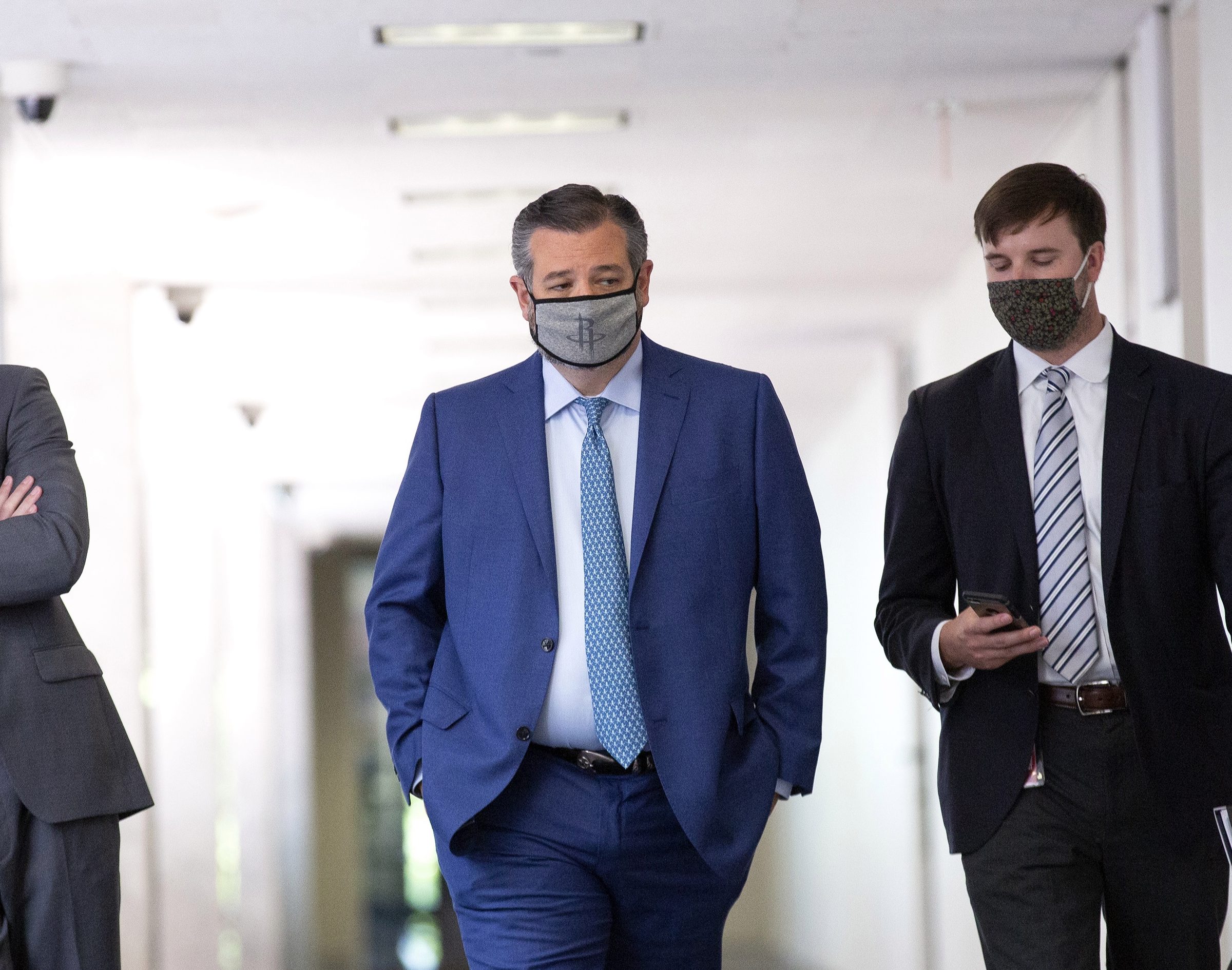 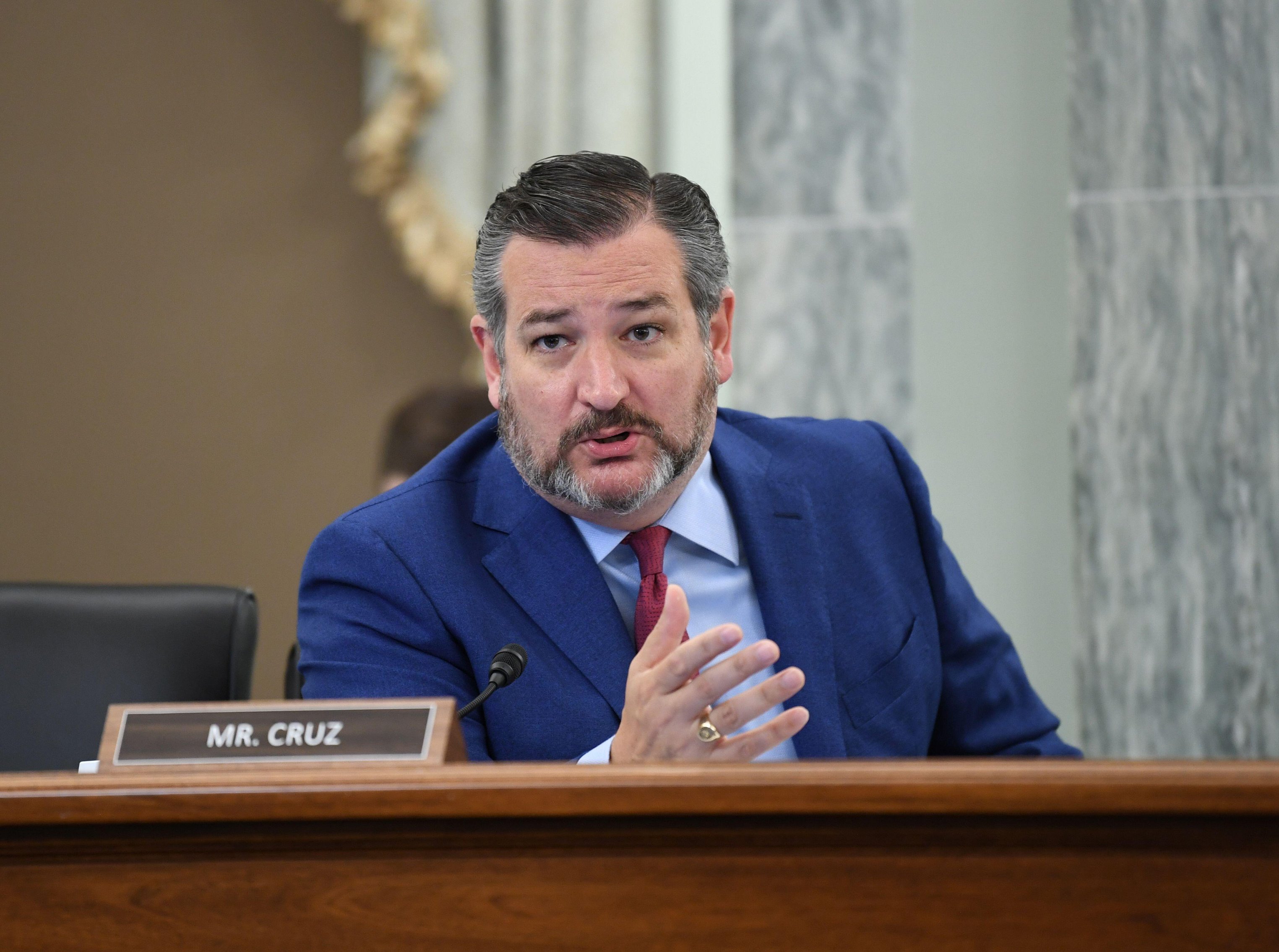 In another photo, Cruz appears to be wearing a mask aboard a plane — but it's unclear when or where that photo was taken.

"Yesterday during his flight he removed his mask to drink and put it back on afterward. We should all practice common sense measures to slow the spread of the virus," the senator's office said.

But the same Democratic operative who posted the photo of maskless Cruz, whose Twitter name identifies him as "Hosseh," tweeted a follow-up photo of him not wearing a mask while in the airport terminal.

"For those trying to argue that he was drinking, it's not hard to have a mask on and undo one side to take a sip then put it back on. Most people take their time drinking coffee," Hosseh tweeted.

In response to a customer questioning why Cruz wasn't wearing a mask, American Airlines said: "We are committed to protecting the health and safety of all customers, and we are reviewing the details of this matter."

Last month, the airline temporarily banned a conservative activist passenger who refused to wear a mask and kicked him off the flight.

“American Airlines thoroughly reviewed an incident on June 17 involving one of our customers, Brandon Straka. As a result of this review, Mr Straka will not be permitted to fly American, as he failed to comply with our stated policy and crewmember instructions."

The airline continued: "We are committed to protecting the safety and well-being of our customers and team members, which is why we strengthened enforcement of our policy for required face coverings on board."

"We expect customers who choose to fly with us to comply with these policies, and if necessary, we will deny future travel for customers who refuse to do so."

It's unclear whether Cruz was told by the flight crew — or in the airport gate — to wear a mask amid the coronavirus pandemic.

Ameri, by, cruz, investigated, Ted
You may also like: