A 15-YEAR-OLD boy has died after being found collapsed in an alleyway after taking illegal drugs in North Yorkshire.

Six people have been arrested and an investigation has been launched following the teen's death in York this morning. 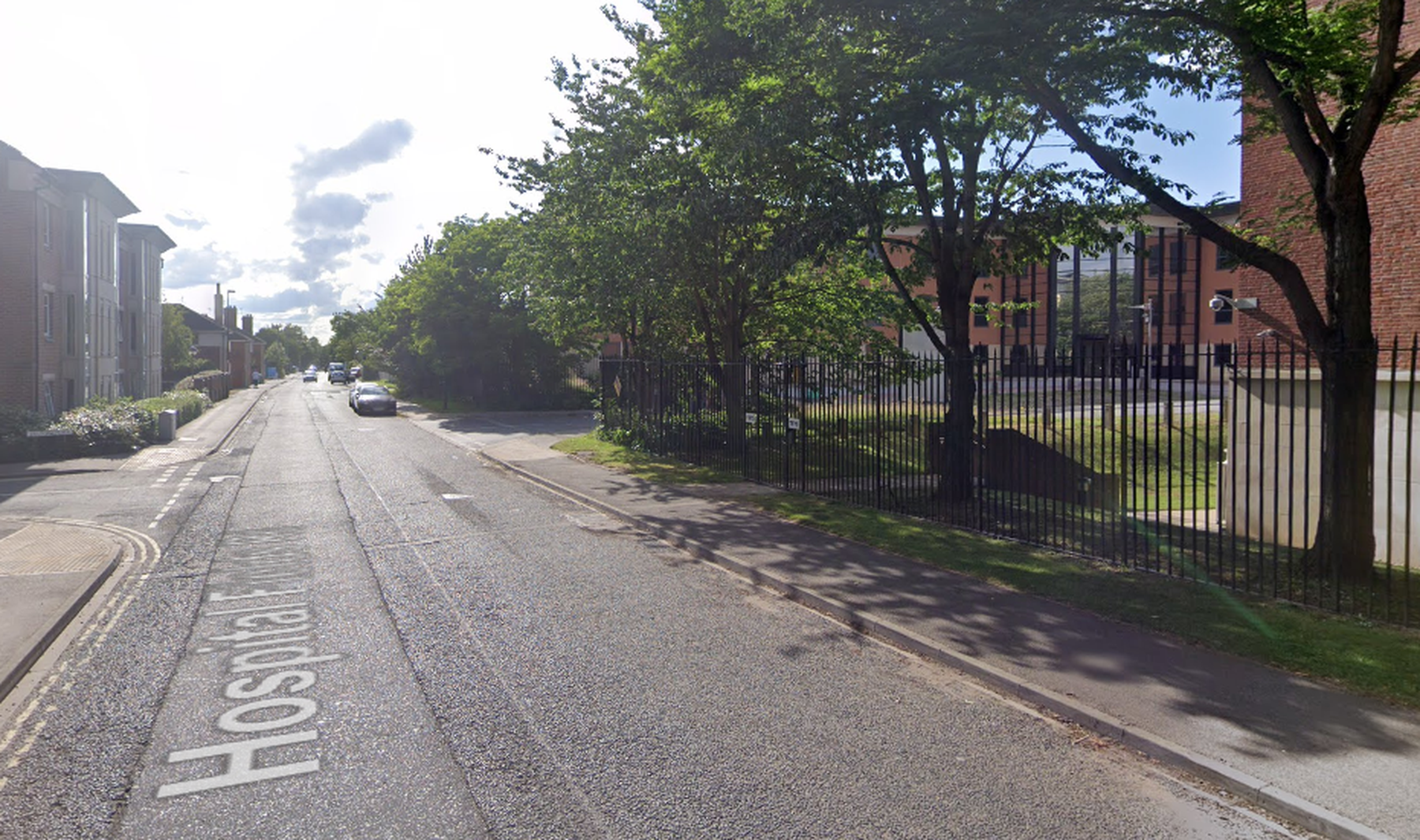 The youngster was found by a member of the public in an alley off Hospital Fields Road in the city at around 4am today.

He was rushed to hospital but died a short time later.

Police say they believe the boy was among a group of people taking the unnamed substance last night.

Six people aged between 14 and 37 have been arrested on suspicion of drugs supply offences and remain in custody.

Senior Investigating Officer, Detective Chief Inspector Jim Glass said: "This is an extremely tragic incident which has resulted in a teenage boy losing his life.

"A team of specially trained officers are supporting the family at this time and I ask that their privacy is respected.

"We will do everything we can to find out how the drugs ended up in the hands of these teenagers. However we also need your help."

"If anyone knows someone who is dealing drugs, or is concerned about a person who is taking drugs, please come and speak to the police. We are here to help and to keep you safe and any information you can give us might just save a life."

Anyone who saw a group of teenagers in the area in early hours of this morning is asked to contact North Yorkshire Police on 101.