A TEEN was raped at a New Year's Eve party by a monster who spiked her drink as she partied with pals at a pub.

Melody Maxwell, 19, was subjected to a 50-minute horror attack by 28-year-old Obi Forgive in Corby, Northants. 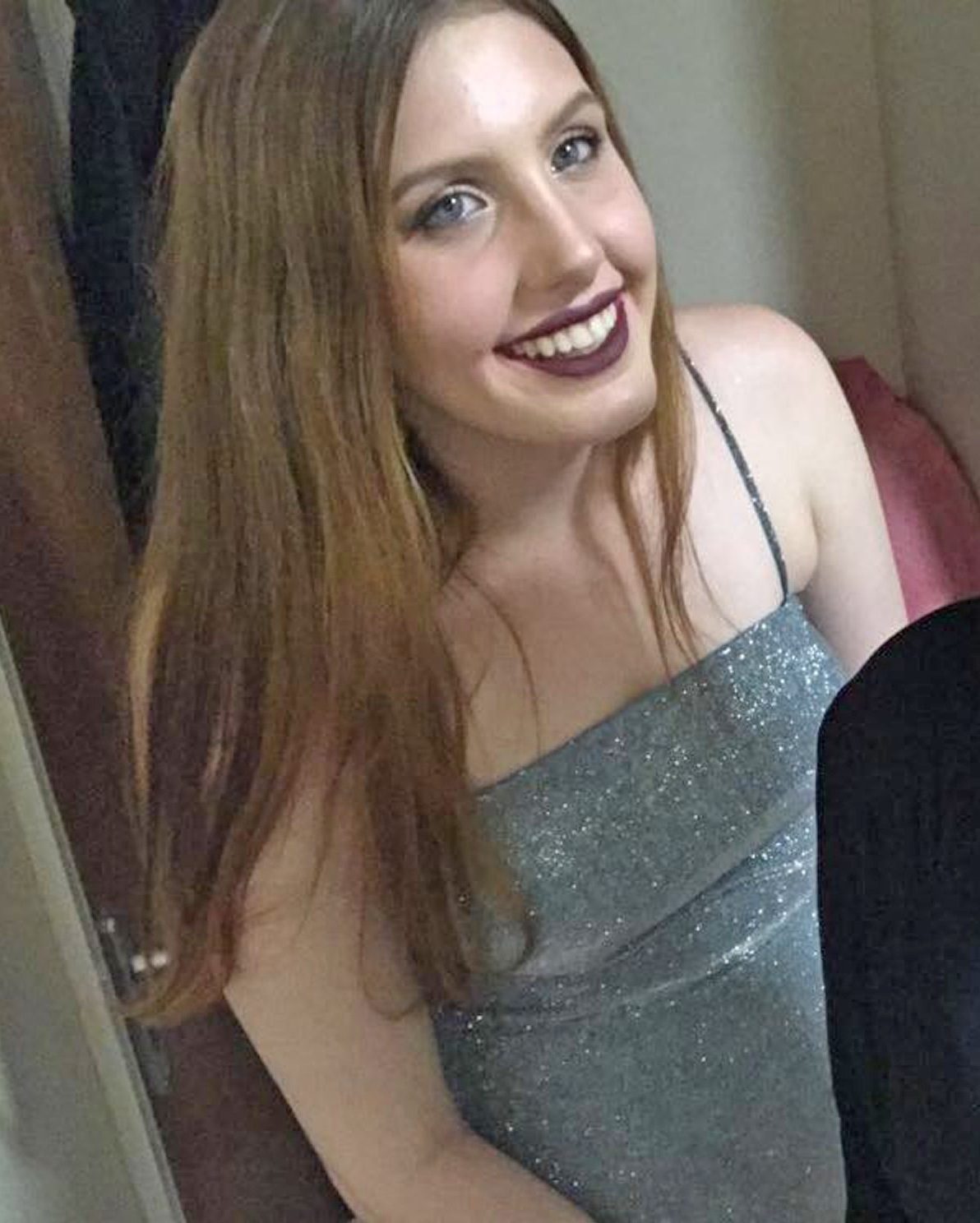 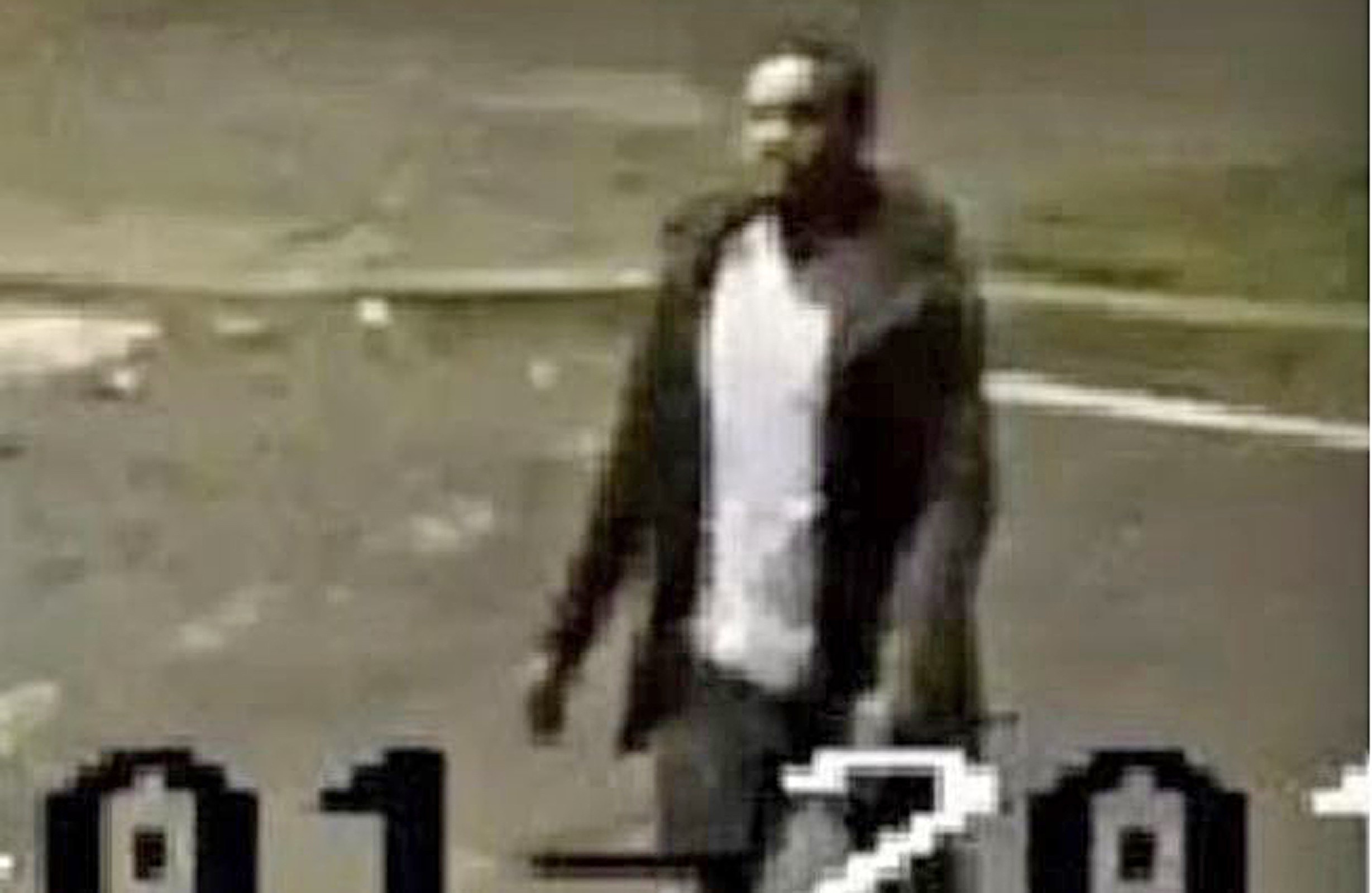 The student was lured away by the fiend after he reportedly spiked her drink and attacked in an alleyway.

Horrifically, after the assault, Forgive returned to the streets to hunt for further vulnerable victims to prey on.

In June this year, Forgive was jailed for 11 years for the violent rape in the early hours of January 1.

She told The Sun Online: “Officers think I was spiked as I have no memory of the night.

“I’m glad that I can’t remember what happened.

“I don’t want to be a victim, instead I want to show that you can move on from such a horrific attack.”

Melody had planned a night out with mates in Northampton after studying hard for her degree at the University of Manchester.

She text her mum promising to "stay safe" as the group piled into a taxi on their way to a local pub.

The teen had drunk vodka and Coke in the car before the countdown to New Year's.

She said: "My friends passed around a bottle of prosecco and I took a swig of it.

“That’s the last thing I remember.”

Hours later, Melody found herself in her mum’s car with a blanket around her shoulders and her knickers around her ankles.

Her purse, bag and phone had disappeared.

The dashboard clock revealed it was 5am – Melody had lost five hours of her life.

She said: “I was panicked.

“Mum revealed that the police had found me stumbling around and shouting for help, and they called her.

“But I had no recollection of where I’d been.

“At the police station, I handed in my sparkly silver dress I’d bought especially for New Year’s as well as my underwear.

“Then I gave a statement, but I couldn’t give the officers any information.

“Back at home, I slept most of New Year’s Day.”

The following morning, Melody was called by a detective who suggested she undergo a forensic test.

At first, Melody refused, just wanting to put the night behind her but she found a huge bruise on her thigh and her groin was sore so she changed her mind.

He’s never shown remorse for what he did to me, but I won’t let it hold me back.

She went to the hospital and tests confirmed she had been sexually assaulted and her drink may have been spiked.

Cops then discovered chilling CCTV showing her leaving the pub with her attacker as she was led to a grassy area.

He could then be seen returning alone an hour later – with police circulating CCTV images in a bid to catch the rapist.

A week later, officers arrested a man after the pub bouncer recognised him.

Melody said: “While I waited for the man to appear in court, I went to Paris with my mum.

“But I couldn’t enjoy the trip as it was tainted with the knowledge of my attack.

“And it wasn’t easy going back to university, I found it difficult to focus in lectures and some days I could barely get out of bed.

“But I worked as hard as I could and got high grades in my exams.”

Investigators told the court that Forgive had searched for women who were drunk and that Melody had likely undergone a 50-minute attack.

Forgive had tried to conceal evidence of his actions by changing his clothes before returning to nearby clubs, hunting for more victims.

He was found guilty of rape and jailed for 11 years – with the judge ordering him to serve a further five years on license and be placed on the sex offenders’ register for life.

Sentencing, Recorder David Herbert QC said: “I’m satisfied that you went out and looked for females affected by alcohol who would be vulnerable to your advances.

“The victim would have been wholly unable to resist you and what you were doing to her.”

The judge also slammed Forgive for the "profound" physical and psychological harm he caused Melody, who was unable to call for help for 90 minutes.

Forgive, who was born in Nigeria, will be deported once he is released from jail.

Melody said: “Knowing he is finally behind bars was a relief.

“I’m just glad that I have no memories of the attack.

“He’s never shown remorse for what he did to me, but I won’t let it hold me back.

“While everyone’s raising a toast at midnight on 31 December this year, I’ll be asleep by 10pm. 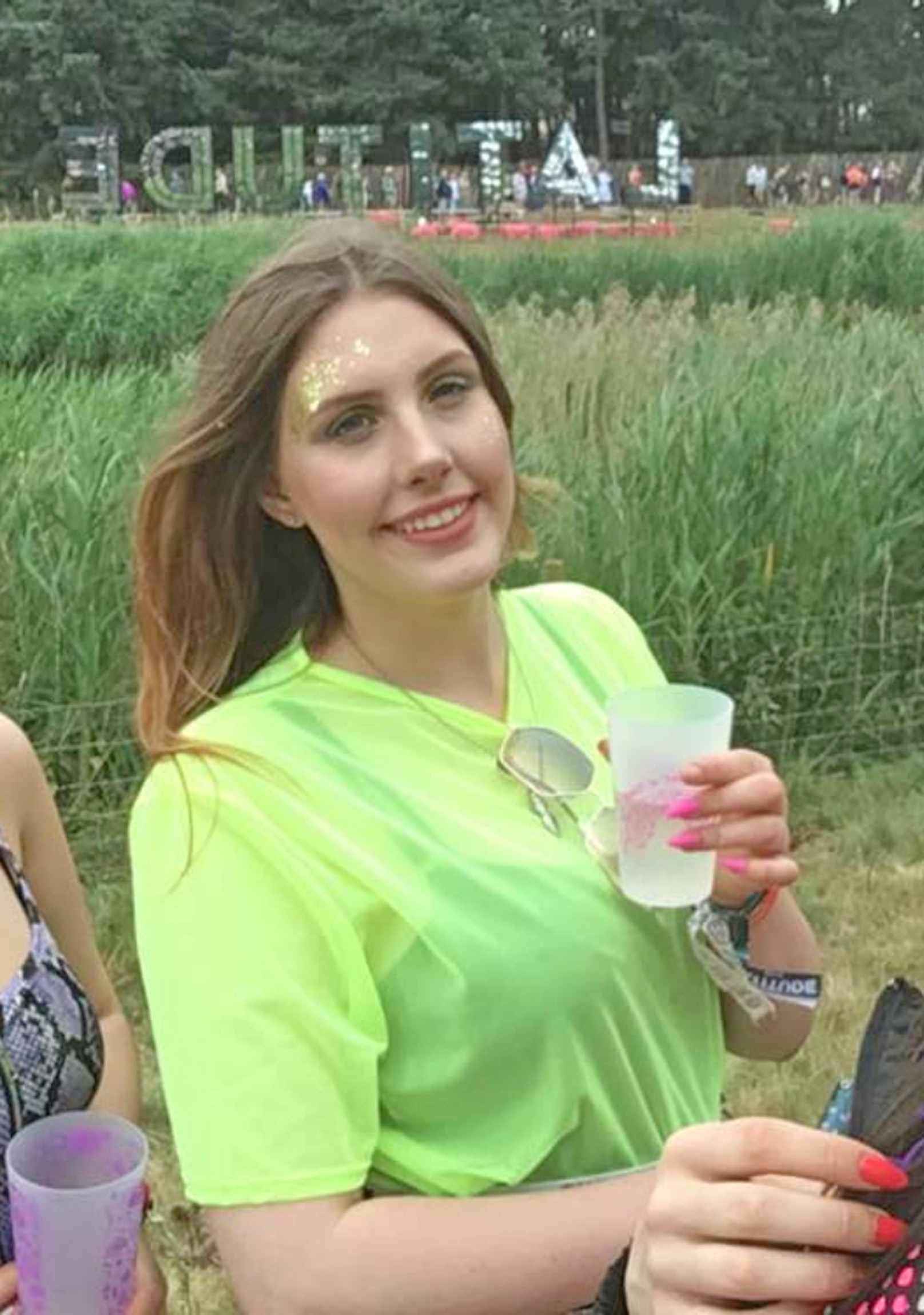 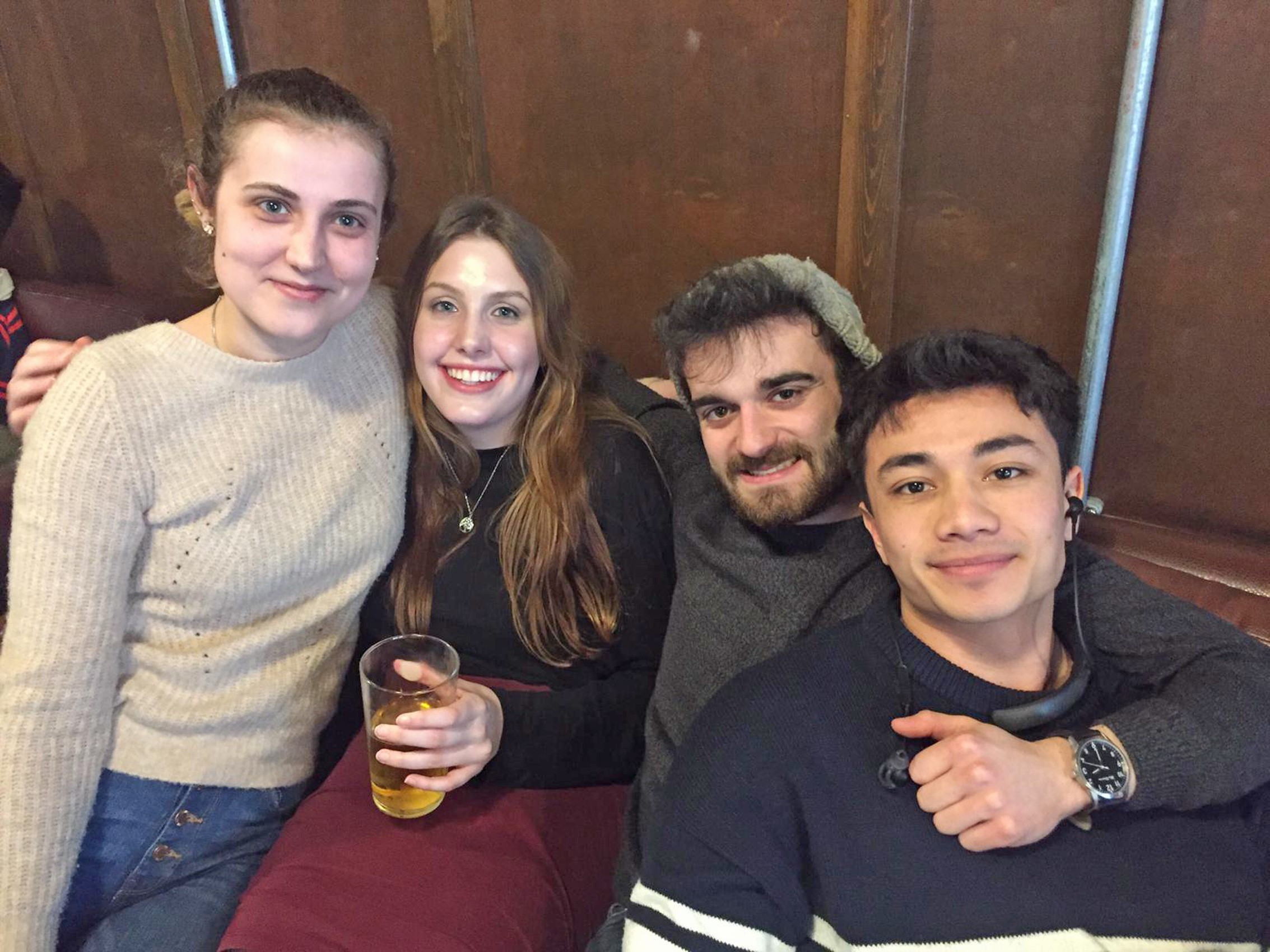