Daniel Williams was driving home in his Fiat Punto car after a night out at the pub with his friends when he made the gesture. 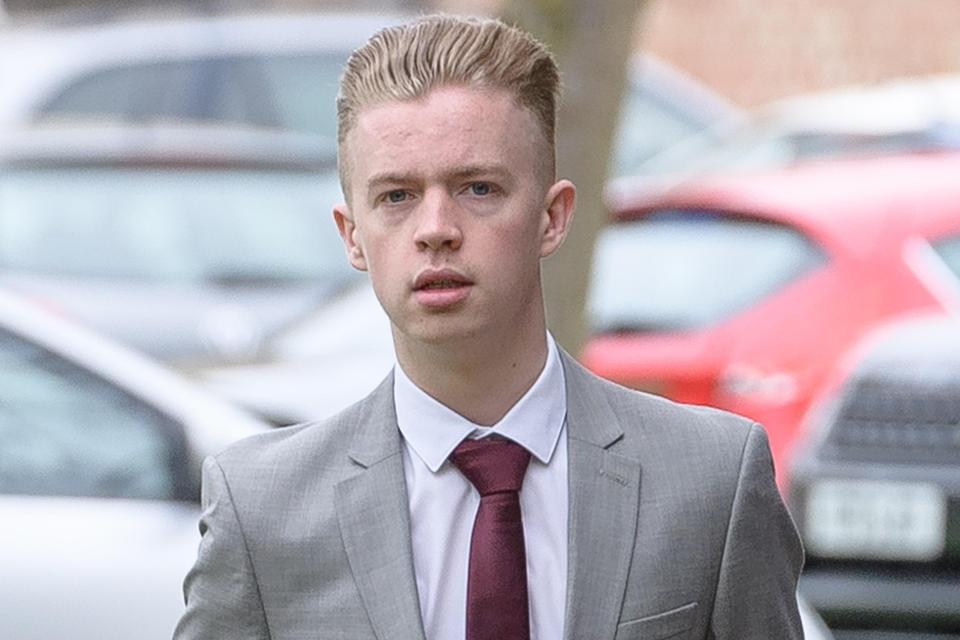 The 18-year-old was pulled over, breathalysed and found to be nearly twice the legal alcohol limit, magistrates were told.

He had 68 milligrammes of alcohol in 100 millilitres of breath. The legal limit is 35 milligrammes.

Prosecutor Tim Concannon told magistrates in Staines, Surrey: “This is a rather unfortunate matter from Mr Williams’ point of view.

“It was 3.15am and two officers were on duty in a marked police car. They noticed a blue Fiat Punto travelling along and as they overtook, they saw the driver sticking a middle finger up. 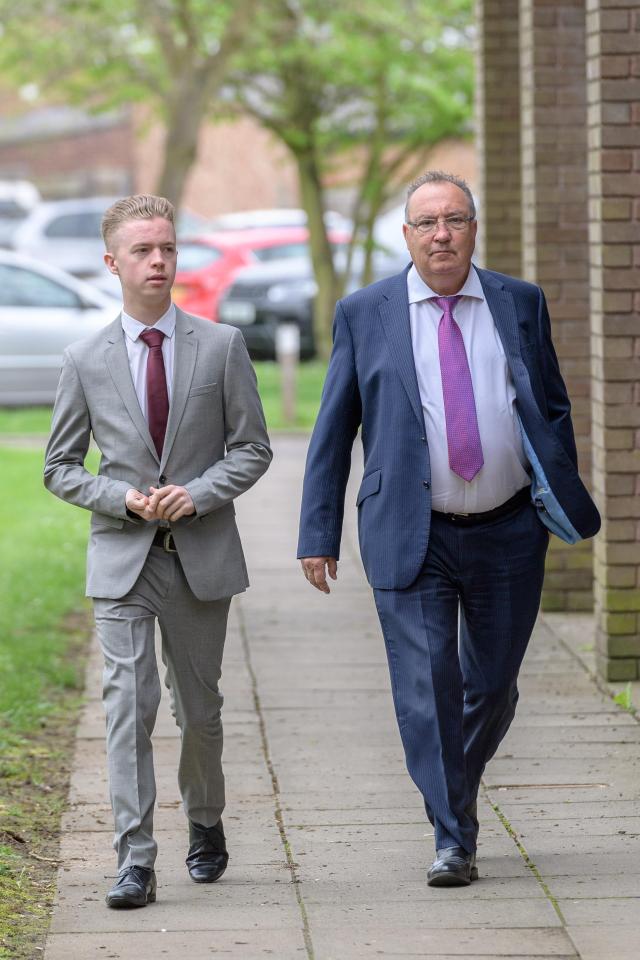 “Not the wisest thing to do at that point of the morning and it had predictable results.”

Williams, who was accompanied to court by his stepfather, admitted one count of drink-driving.

“The hospitality worker had been at a pub in Surrey on April 10 and had drunk three pints of alcohol before getting behind the wheel to drive along the A3.

Defending, Caroline Oldrey said: “He is a young man of good character and he loses that today. 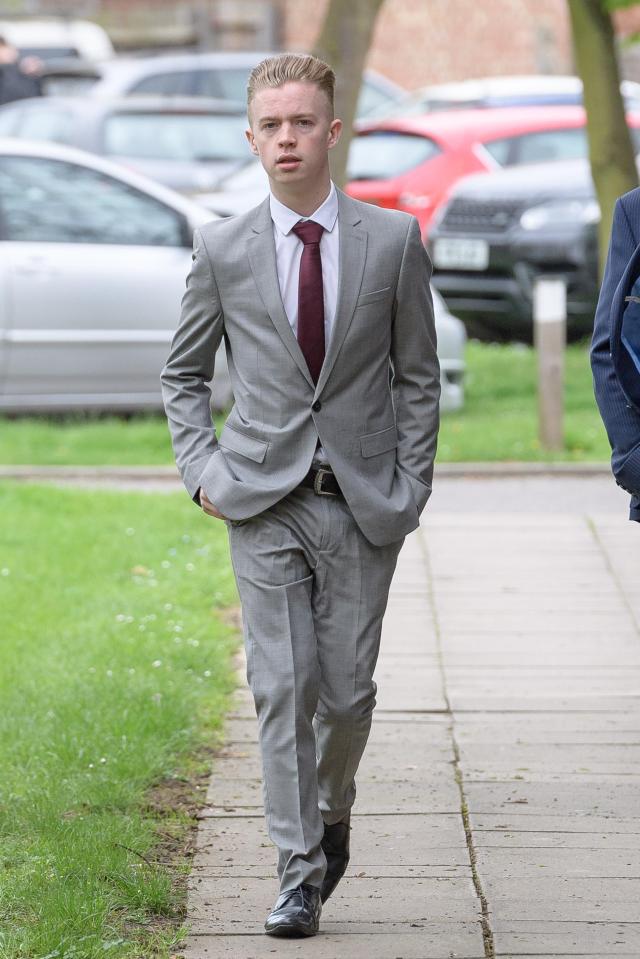 “He can’t explain what possessed him to, firstly, get behind the wheel and, secondly, to make the gesture to the police.

“He has no problems with the police at all and has never been arrested. He has had no dealings with them and it was just a moment of sheer madness.

“He is very upset about it and worried about the impact it will have on his life."

She added: “He is worried about what the future impact of this will have on his life and hopefully he can put it behind him as matter of sheer lunacy and is able to continue with his life.”

Williams, of Addlestone, Surrey, was banned from driving for 18 months, fined £150 and ordered to pay £85 in costs.The ban will be reduced by 18 weeks if he completes a drink awareness course by October 23.

Following his arrest, Surrey Police tweeted about the incident, saying: “He was a youngster with his mates, drunk.

“Little bit too much Dutch courage and didn't think the officers would have seen him. Swearing at police will almost always end up with us having a word.”