A teenage mother has been caught on surveillance video tossing her newborn son into a canal because she ‘did not want him’.

Alexia López, 18, was seen on camera throwing her three-day old son into the waterway in Huehuetango, Guatemala, on Saturday night as her 28-year-old boyfriend Jose Clemente looked on.

Unaware of the crime, several motorists drove past López and Clemente before the pair turned around and walked down the road. 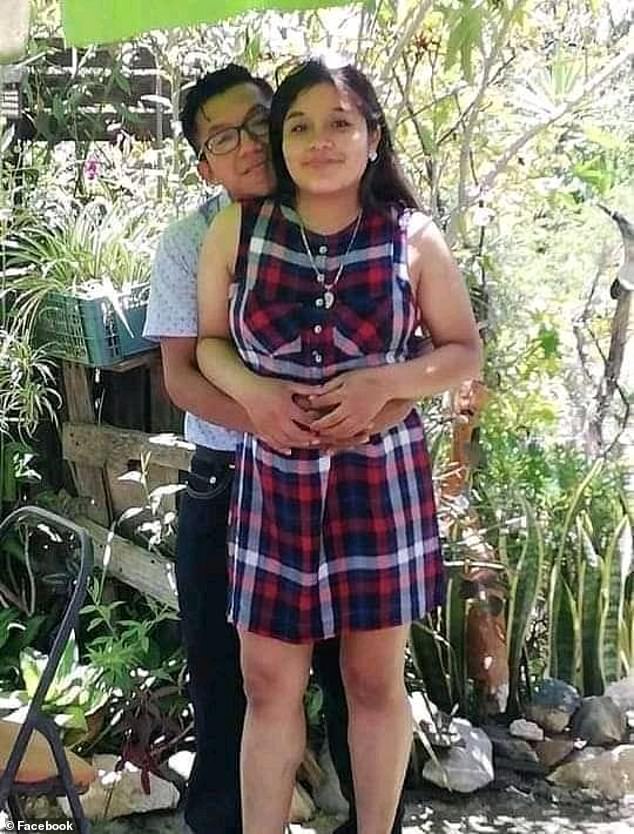 Alexia López said she threw her three-day old baby boy into a canal in Guatemala on Saturday because she did not want him and because her boyfriend Jose Clemente family would not have approved of his relationship with her since he was not the father of the newborn. López was arrested after confessing to the crime Tuesday but was released hours later because the police said they did not have evidence to charge her 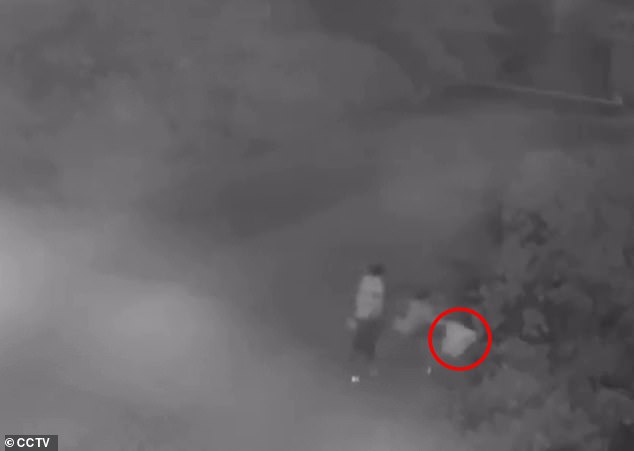 José Clemente (left) watches as his girlfriend Alexia López tosses her son into a canal in Guatemala on Saturday, just three days after she had given birth to him

López eventually returned home to the Huehuetango town of Colonia Panama and then confessed to her mother Tuesday.

The concerned mother then notified the neighborhood’s voluntary fire department, which initiated a frantic search before her grandson’s lifeless body was pulled out from the canal.

The teen mom was detained Tuesday evening and admitted to callous crime because she wanted to save her relationship with Clemente, her boyfriend of four months. He is not the father of the baby.

‘He did not want his family to learn [of the baby],’ López told reporters as she sat in a patrol vehicle. 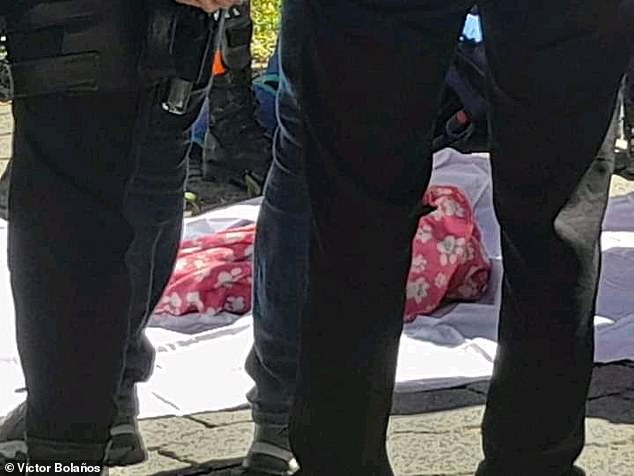 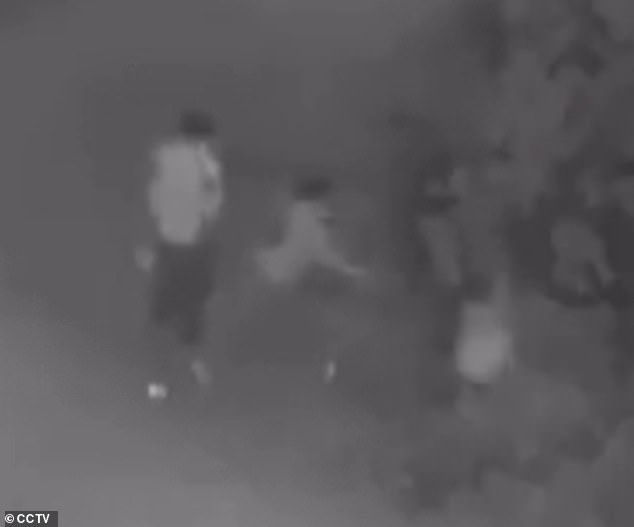 She was released from custody hours later under orders of a Huehuetango judge after the Guatemalan National Civil Police said there was not any evidence to charge her.

But the leaked video footage has now prompted the police to seek an arrest warrant.

Lopez’s teary-eyed mother called on authorities to prosecute her daughter and Clemente to the fullest extent of the law.

The woman said her daughter gave birth last Wednesday and was released from the hospital Saturday approximately at 6pm.

She said López and Clemente got out of a taxi before the newborn boy was thrown down the ravine and rolled into the canal where he drowned. 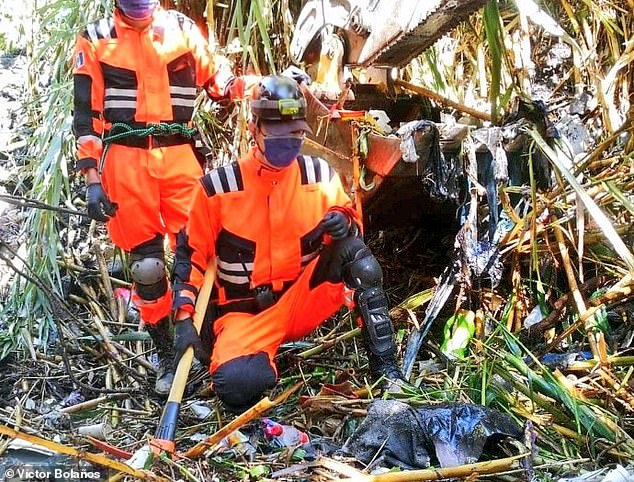