Three men are facing murder charges in connection with the death of a 10-year-old Tennessee girl who was killed after being hit by a stray bullet while sleeping on a couch.

Lillyhanna Davis was on a couch in her home near Elizabethton, Tenn., in the early morning hours of Nov. 17 when a bullet from a drive-by shooting went through a wall and struck her, the Carter County Sheriff's Office said. She later died at a hospital.

“They took an innocent baby’s life,” Mary Davis, the child's mother, told News Channel 11 reports. She didn’t deserve this. No one deserved this.”

Authorities said 21 shots were fired in total, the Johnson City Press reported. Davis was struck in the head.

All three are charged with first-degree murder, criminal conspiracy, aggravated assault, reckless endangerment, and possession of a firearm during the commission of a dangerous felony. 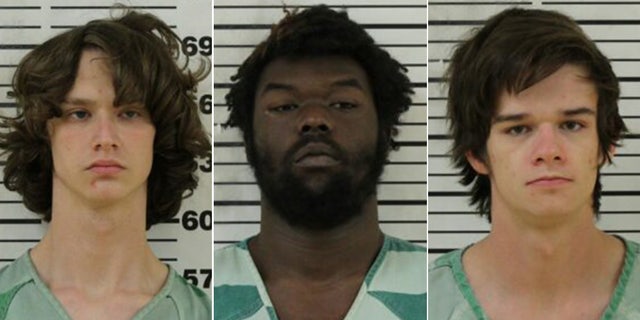 Court documents obtained by WCYB-TV said the shooting was in retaliation for an Oct. 31 shooting that injured a male victim.