Follow
Home » World News » Terror, strikes, anger on the streets … France is like Britain in the late 70s – The Sun

Terror, strikes, anger on the streets … France is like Britain in the late 70s – The Sun

But footage coming out of Paris in recent days has captured several examples of just that. There have also been instances of protesting fire- fighters setting themselves alight — albeit with fire extinguishers on hand to douse the flames. 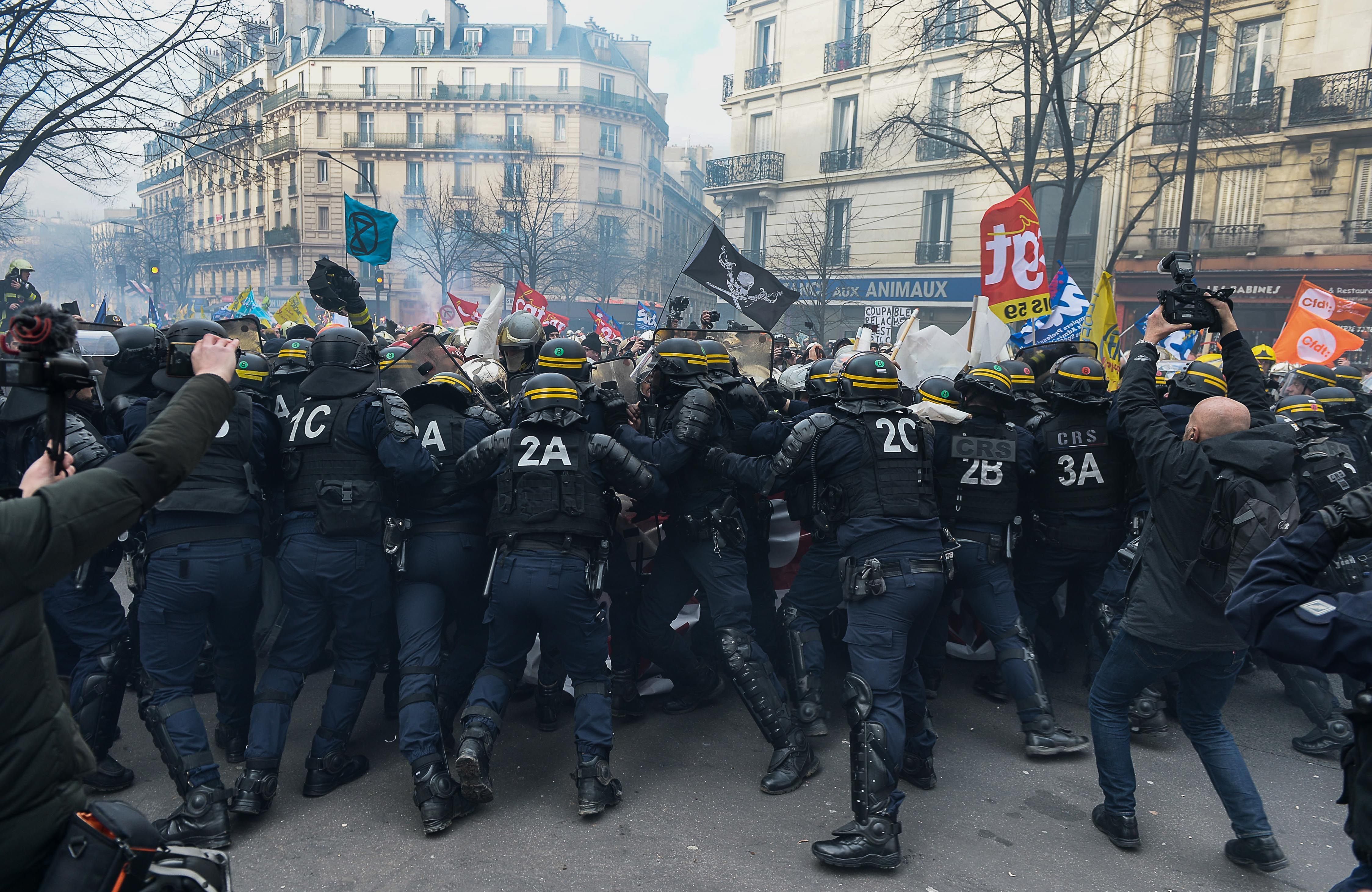 You are much more likely to have seen these disturbing scenes on social media than on the television news, probably because such images don’t fit with the anti-Brexit narrative of most UK broadcasters.

You see, it was supposed to be Britain that collapsed into chaos, while our continental neighbours basked in the stability allegedly afforded by European Union membership.

Most of us are vaguely aware that the image we are often presented of President Emmanuel Macron as the smooth-talking glamour boy of modern European politics is somewhat at odds with the situation on the ground in his country.

We have heard a bit about the gilets jaunes (“yellow vests”) protesters who have been staging huge and sometimes violent protests every weekend across France for more than a year now.

But despite France being our closest continental neighbour, we don’t quite know what is going on or why — mainly because these extraordinary scenes are so seldom explained or even covered by flagship news programmes.

The truth is that civil strife in France, including the sheer level of violence and fury now being directed at its political establishment and at the police who enforce their will, is in danger of spiralling out of control.

In painful contrast to La Belle Epoque, the famous “beautiful era” of creativity and gracious living France enjoyed for the 40 years before the First World War, the country is now sliding into Le Mal Epoque — the bad times, which show little sign of ending. 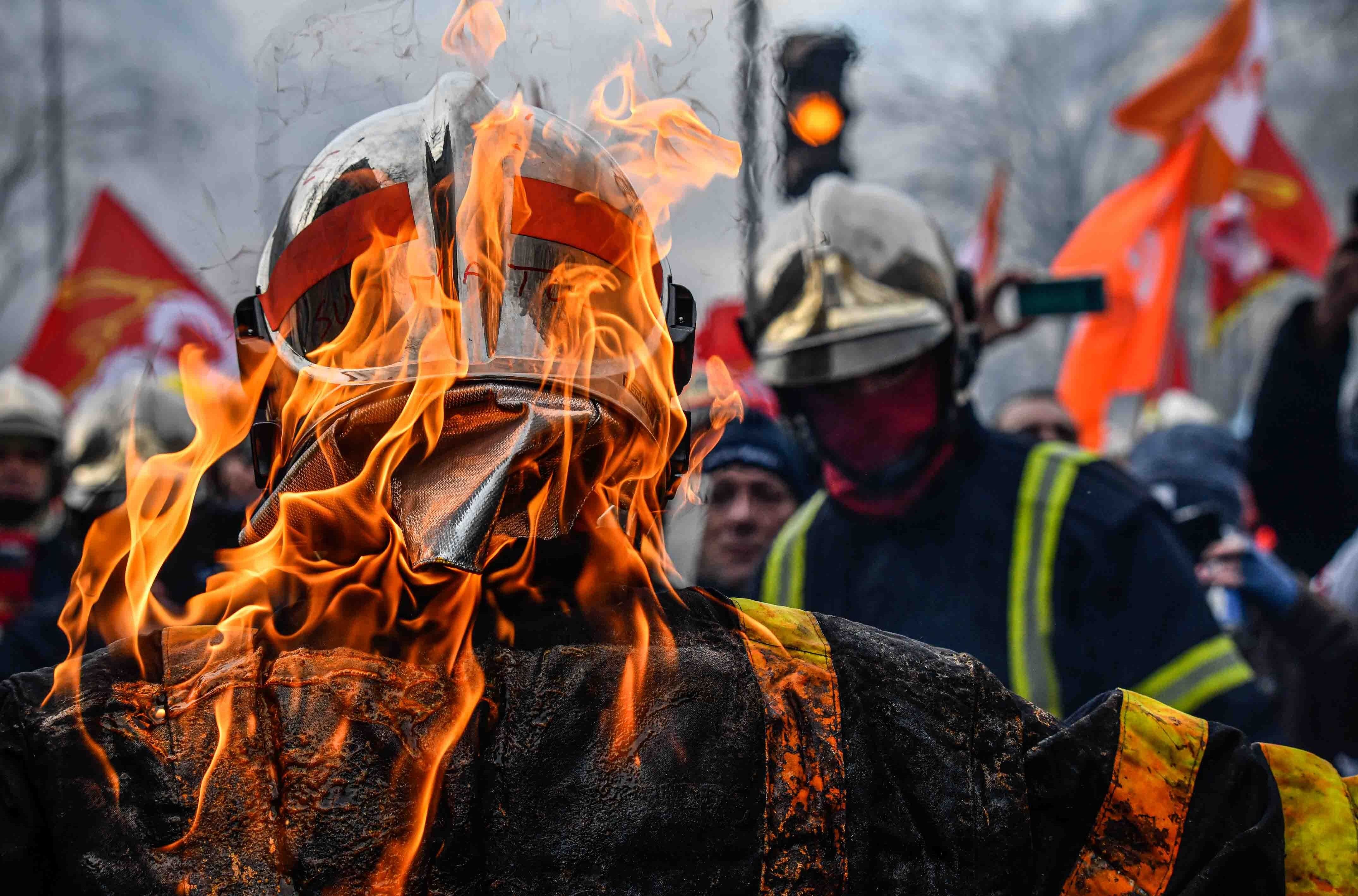 The immediate cause of the latest protests is Macron’s economic reform programme, a dose of unpleasant medicine the French economy probably needs to digest but which its powerful and militant trade unions have no intention of allowing to pass.

Macron aims to abolish various “sweetheart” pension deals enjoyed by different occupations, including many public sector groups, and create in their place a single national pension scheme he says will be more affordable and fairer for all.

Some groups face having their pensions calculated on their career average earnings for the first time, rather than their final salaries at retirement, as 42 separate schemes are rolled into one. Everyone is faced with working longer, as the retirement age rises from 62 to 64 (in Britain it will be 67 by 2028).

Macron is also taking a tougher line on the pay and traditionally quite lax working practices of French public sector employees, which is what the firefighters have taken particular objection to.

A six-week transport strike has just ended, while the country is also suffering from a wave of power cuts as electricity workers withdraw their labour.

When you throw into the mix other major social problems, such as the alienation and chronic high unemployment suffered by youths from ethnic minorities in the “Banlieues” — grim outer estates that encircle Paris and other major French cities — and the ever-present threat of Islamist terrorist atrocities, then the multiple sources of pessimism and anger among the French public become clear.

And that is before the famous gilets jaunes are taken into the equation. These protesters, mainly provincial, traditionally-minded people from small towns and villages, began their demonstrations as a protest against punitive new rates of tax on petrol that Macron had introduced to the acclaim of environmentalists and other fashionable metropolitan groups.

That grievance has now morphed into a more general contention that Macron is a president for the rich and well-connected. 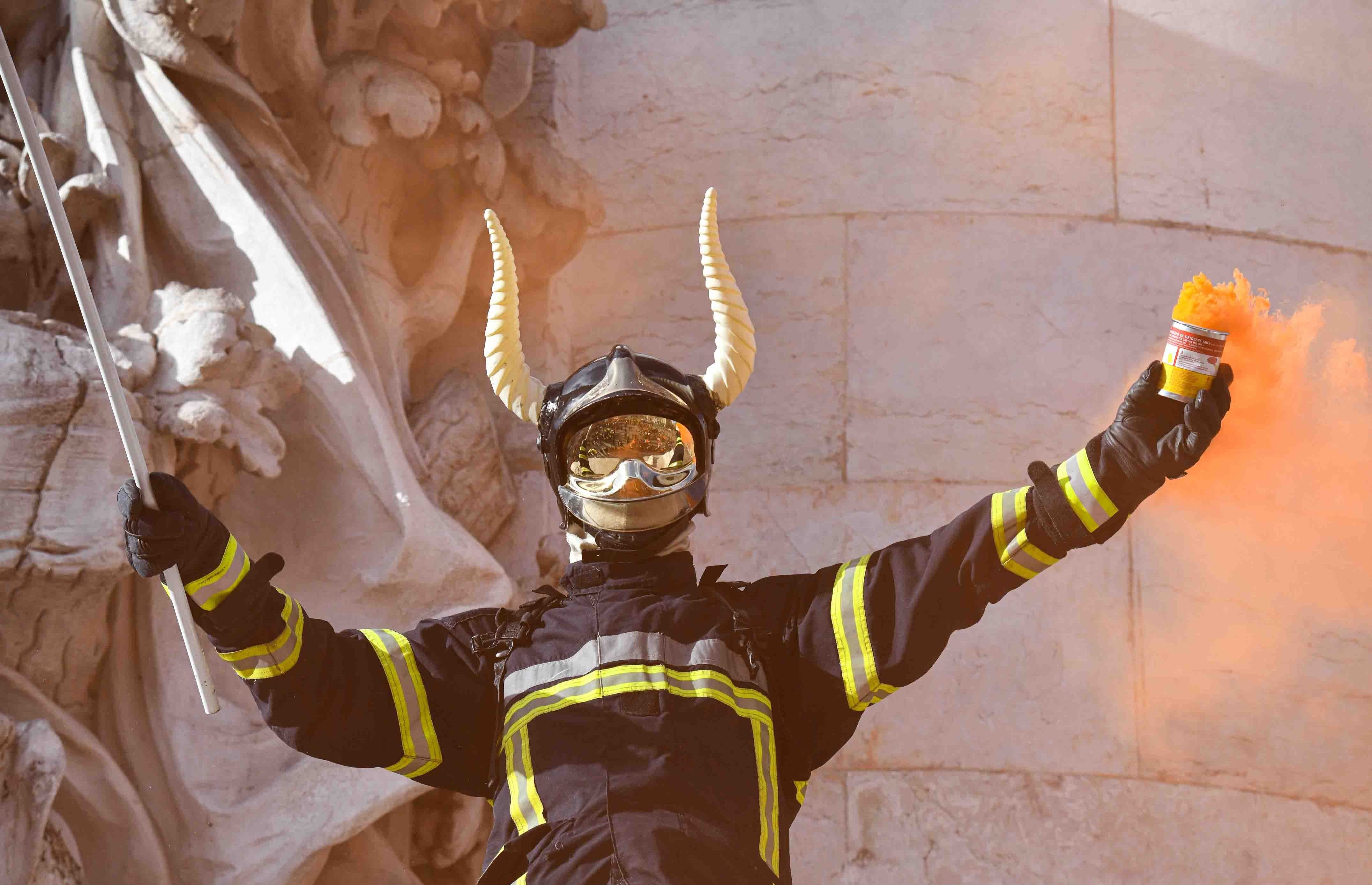 Leftist union leaders have started to ape the language of the gilets jaunes.

Firebrand Philippe Martinez — a kind of French Arthur Scargill — says Macron and his inner-circle are disconnected from reality and need to “shake the hands of a few who actually work”.

In British terms, modern France is perhaps best likened to our experience in the 1970s and early ’80s, characterised by excessive trade union power, strikes, riots, terrorism, outbursts of police brutality and a general pervading sense of aggression on the streets.

With the next French presidential election shaping up as a choice between more Macron or Marine Le Pen, with her Far-Right connections, some in France have started to look across the Channel for a better example.

Leading lights in the centre-right Republican Party have even praised Boris Johnson as offering, “a third way between globalists and populists”.

As Britain gets ready for a Brexit knees-up tomorrow, with no sign of violence despite the years of political angst we have gone through, we should count our blessings.

Many in France would give almost anything to be in our shoes right now. 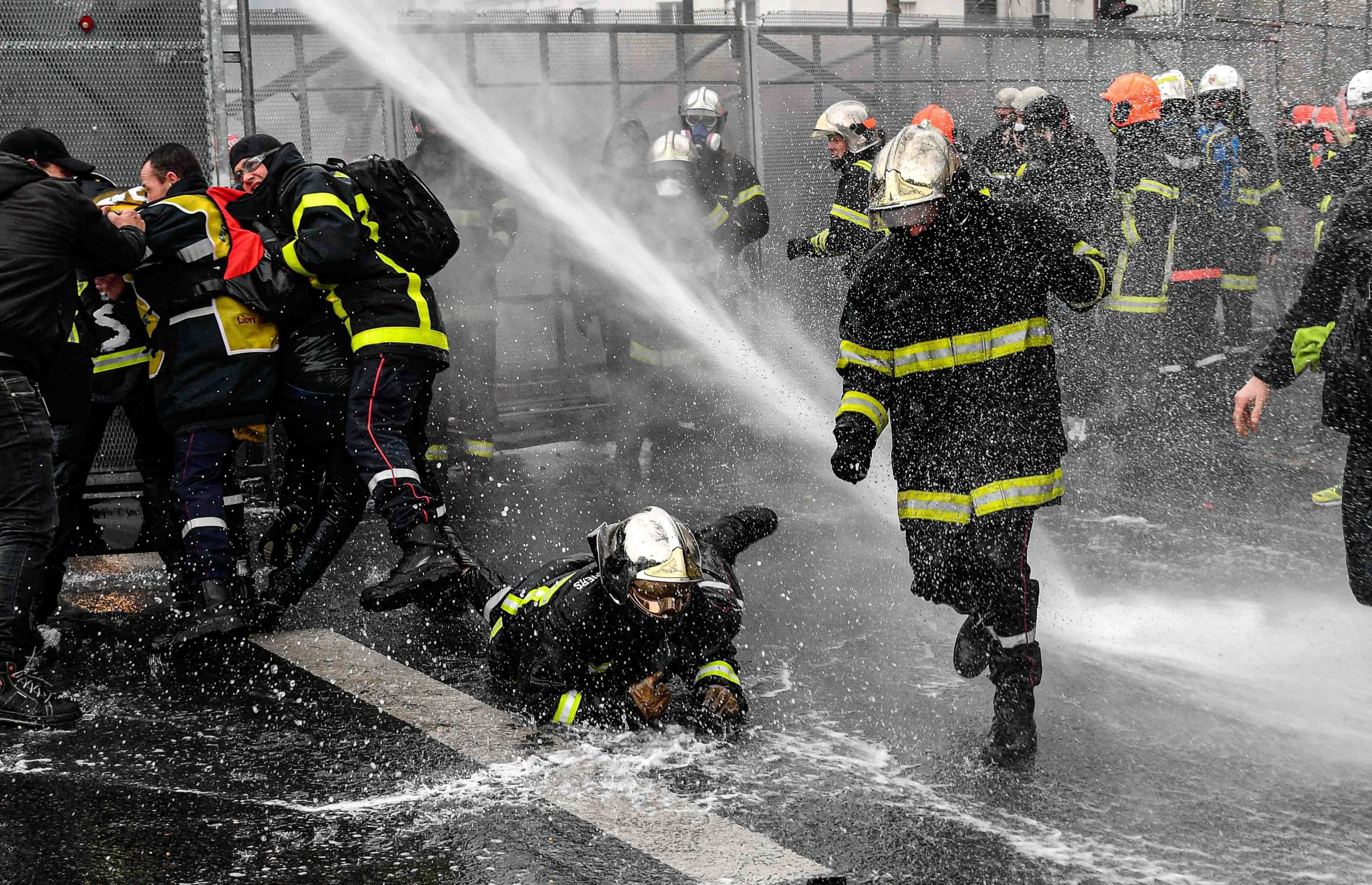 anger, on, strikes, terror, the
You may also like: