FROM rashes to burning when you wee – most people like to think they would notice when something wasn't quite right down below.

But some of the signs of an STI are slightly harder to spot – and others actually have no symptoms at all. 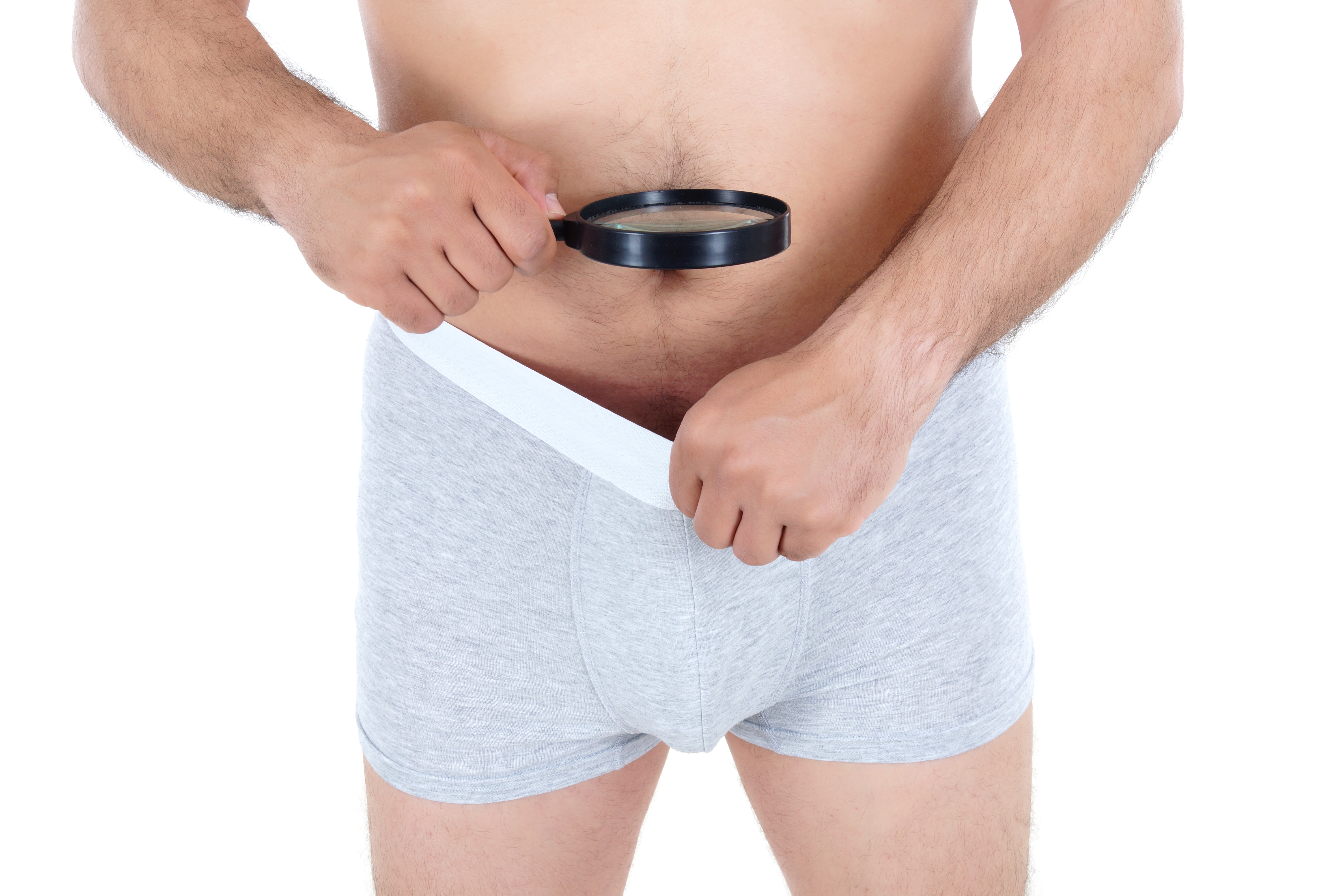 Doctors have warned that cutbacks to sexual health services amid the coronavirus pandemic could cause a surge in STI cases in the UK.

It comes after Boris Johnson lifted a "sex ban" allowing couples to finally meet up indoors after months of separation.

And with lockdown measures set to ease further this weekend, experts are warning people over the importance of safe sex.

Dr Rashid Bani, a GP and medical director of test providers Your Sexual Health, told Women's Health: "Pretty much any STI can be asymptomatic.

"That's why my advice is that if you've had unprotected intercourse even once, to go and have a test."

Pretty much any STI can be asymptomatic

Some sexually transmitted infections have tell-tale signs, but others could be festering without your knowledge.

Worst of all, the longer you leave it the more complications can arise in the long run – including infertility.

Here, we talk you through the six STIs you might not even know you have…

Chlamydia is the most common STI in the UK – and is easily passed on during unprotected sex.

Most people don't experience any symptoms, so don't realise they are infected – and doctors describe it as a "silent infection".

Symptoms can include pain or a burning sensation during sex, and an unusual discharge.

Women might also experience pain in the lower abdomen during or after sex, and bleeding after sex.

In men, chlamydia can also cause a pain or tenderness in the testicles.

It is easily treatable with antibiotics but, if left to fester, can make you infertile.

Gonorrhoea is a bacterial STI – which often has no symptoms.

Half of women and around 10 per cent of men don't know they are infected.

Symptoms include pain or a burning sensation during sex, and an unusual discharge.

Less common symptoms in women include pain in the lower gut and bleeding between periods or after sex.

In men, gonorrhoea can cause swelling in the foreskin and, in rare cases, pain in the testicles.

It is easily treatable with antibiotics but, if left to fester, can make you infertile.

HIV is a virus that attacks cells that help the body fight infection.

But some of the signs – fatigue, weight loss and fever – don't appear to indicate anything too serious and may be considered as a short-term illness.

If you experience any of these symptoms and know that you recently had unprotected sex then it's worth getting tested as soon as possible.

Left untreated it can lead to AIDS – which is when the body’s immune system is badly damaged because of the virus and is potentially life-threatening.

So you'd think it might be one that you would notice – but some people can ignore cold sores or put them down to being an acne spot.

More noticeable symptoms can develop a few days after contact and include small, painful blisters which itch or tingle – and can make it difficult to urinate.

Herpes is not treatable, but can be controlled with antiviral medicines.

After the initial flare up, the virus will remain dormant most of the time – but it is still possible to infect others.

Syphilis is bacterial infection which causes painless – but highly infectious – sores on the genitals and around the mouth.

But as with herpes, sufferers can sometimes put these painless sores down to being an acne spot or mark.

They can last for up to six weeks after infection, before disappearing – so may seem harmless.

But symptoms for the second stage of syphilis include a rash, flu-like illness and patchy hair loss – which will last for a few weeks.

In the third stage, which occurs after several years, people with syphilis may experience heart problems, paralysis and blindness.

The infection can be treated with a course of antibiotics – which are normally taken for two to four weeks.

Mycoplasma Genitalium is a little known STI that untreated can result in pelvic inflammatory disease.

Dr Rani says that it "can damage your fallopian tubes and cause issues with fertility".

It only affects between one and two per cent of the population but it can be both stealthy and nasty.

MG has been around since the 80s but doctors have warned that it could become the next superbug.

You contract it through unprotected sex but you can also catch it through 'heavy petting'.

The tell-tale sign is more-than-normal discharge, burning urine and vaginal bleeding not related to periods.

But as the bacteria associated with it can take months to grow, it's possible to be infected for years without knowing.

Luckily the infection is curable, and can be treated with a course of the antibiotics.

However concerns have been rising that the infection is reportedly developing resistance, raising concerns among medics.

The best thing to do is to avoid unprotected sex and get regularly tested.