The apple varieties named healthiest in the world

How do you like them apples? Two varieties are named the healthiest in the world to help prevent cancer and heart disease – so are you eating the right fruit?

An apple a day might not keep the doctor away for everyone but you’re more likely to stay healthy if you eat the Pink Lady and Bravo varieties unpeeled, new research has found.

The popular apple brands nurtured in Western Australian soil are officially the healthiest fruits to eat in the world, according to Edith Cowan University.

Researchers examined 91 varieties of the fruit testing for its polyphenol content, which are natural compounds linked to a reduced risk of heart disease, cancer and diabetes. 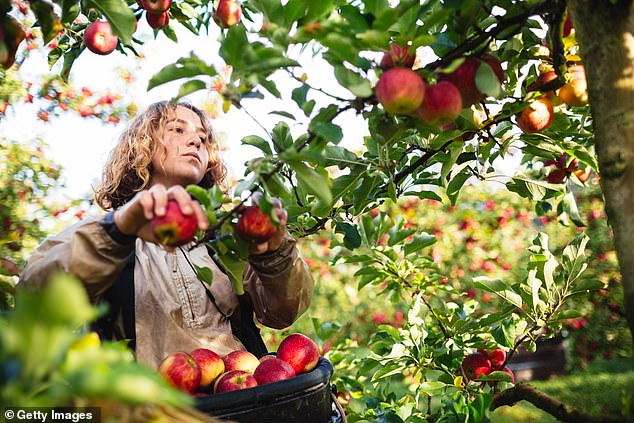 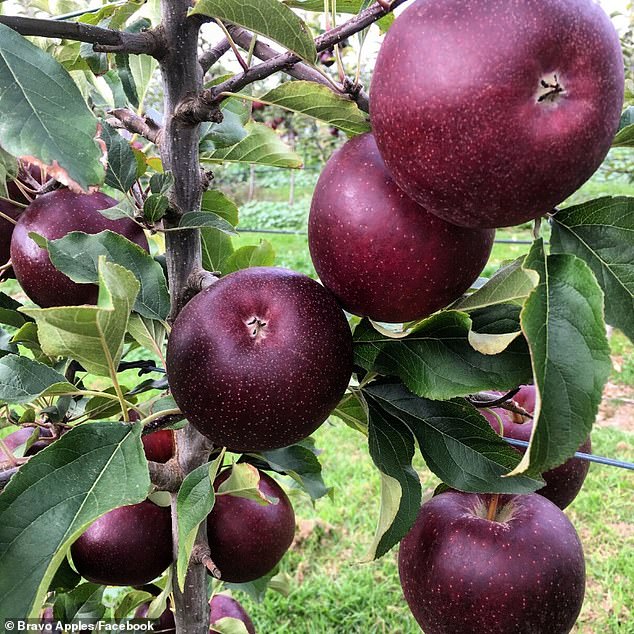 ‘Our analysis found that the Pink Lady variety contained the most polyphenols, so we also wanted to assess the levels of these compounds and the smaller compounds that they are broken down into after we eat them,’ Dr Nicky Bondonno told the West Australian.

‘We gave 30 participants Pink Lady apples to eat and then measured the levels of these compounds in their blood.

Dr Bondonno, who conducted the research along with Catherine Bondonno and Professor Michael Considine from the University of Western Australia, said not everyone who eat the apples absorbed the same level of nutrients.

‘Interestingly, we found a very large variation between people in the level of polyphenol compounds in the blood,’ she said.

‘This indicates that there is a difference in how people absorb and break down these compounds and that the beneficial effects of apples on health may differ from person to person.’

Dr Bondonno said the research also revealed more than 50 per cent of the polyphenols was in the apple skin.

‘If you want to get all of the health benefits of eating apples, you’ve got to eat the whole thing,’ she said.

‘We know that apples are a rich source of polyphenols. Because they’re such a popular fruit, eating apples is one of the most common and most simple ways in which we can add these really important compounds into our diet’. 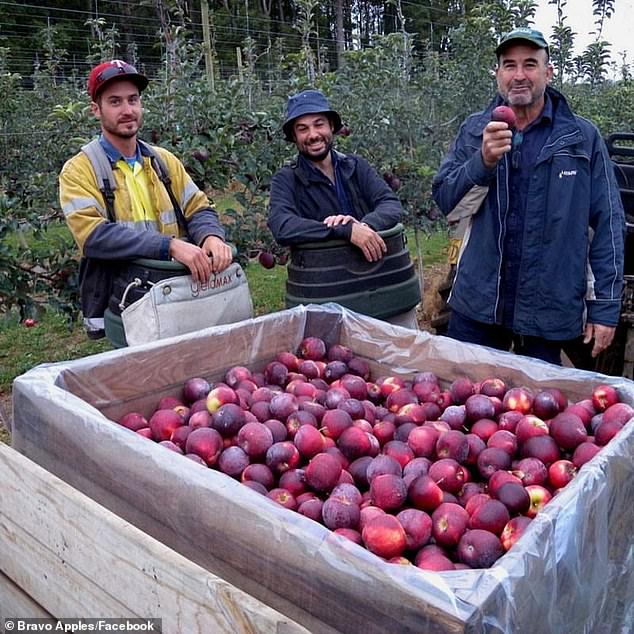 Apple, heal, named, the, varieties
You may also like: