Alongside the marquee awards, a number of Sun and Sun on Sunday staff received individual nominations. 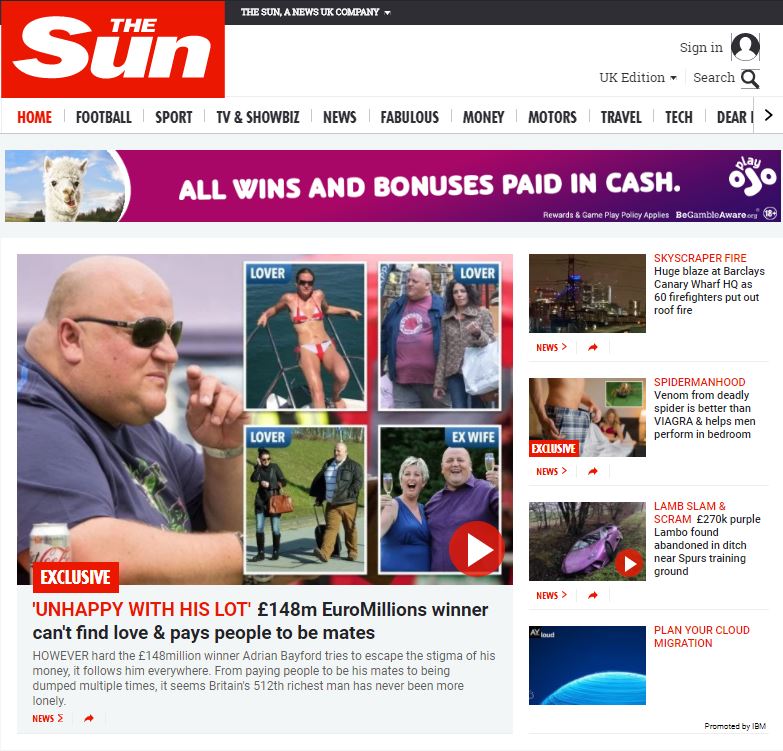 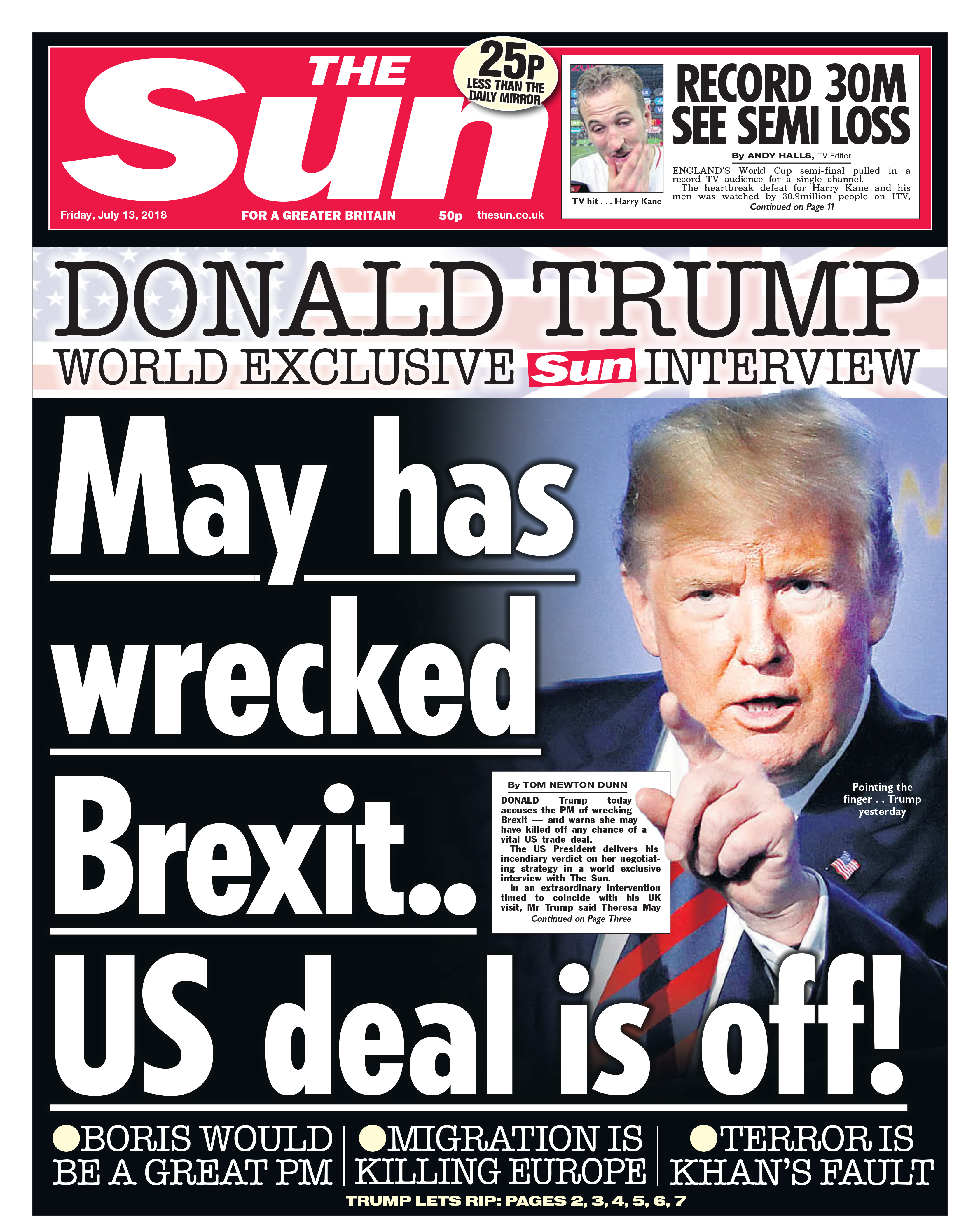 Columnist and interviewer Jane Moore received three nominations for breaking the news that Dame Barbara Windsor has Alzheimers, her sit-downs with the stars and for her weekly column.

Political Editor Tom Newton Dunn also received two nods, for Political Reporter of the Year and Popular Interviewer of the Year for his explosive chat with President Donald Trump.

On our brilliant Sunday paper, Clemmie Moodie has also been recognised in the showbiz category.

Online, Deborah James – who has written for The Sun about her fight with cancer – was also nominated for Columnist of the Year.

The industry gongs, organised by the Society of Editors, will be dished out at a central London ceremony on April 2nd. 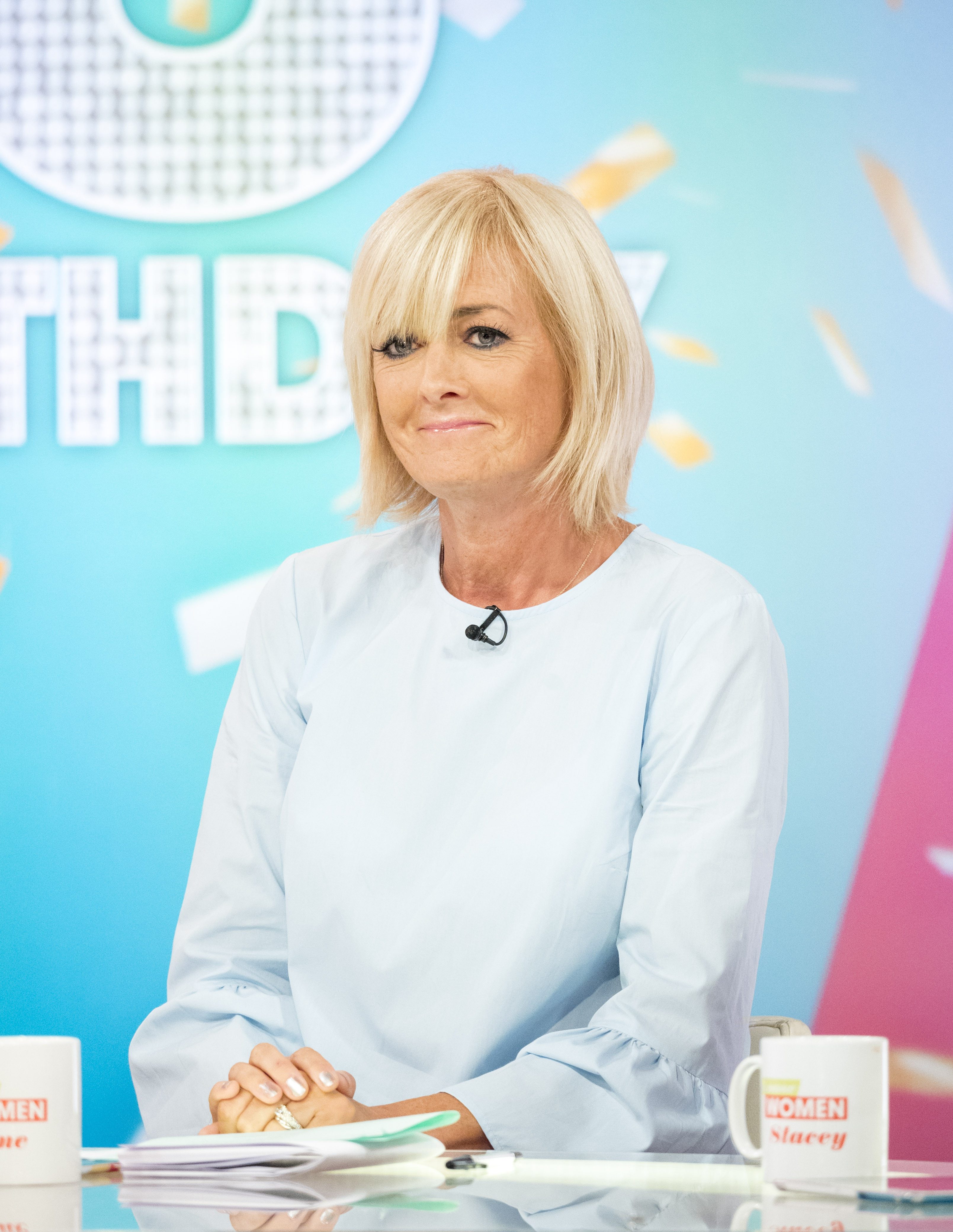