Torrential downpours failed to dampen spirits as families ventured out and Britain bounced back after a four-month lockdown. 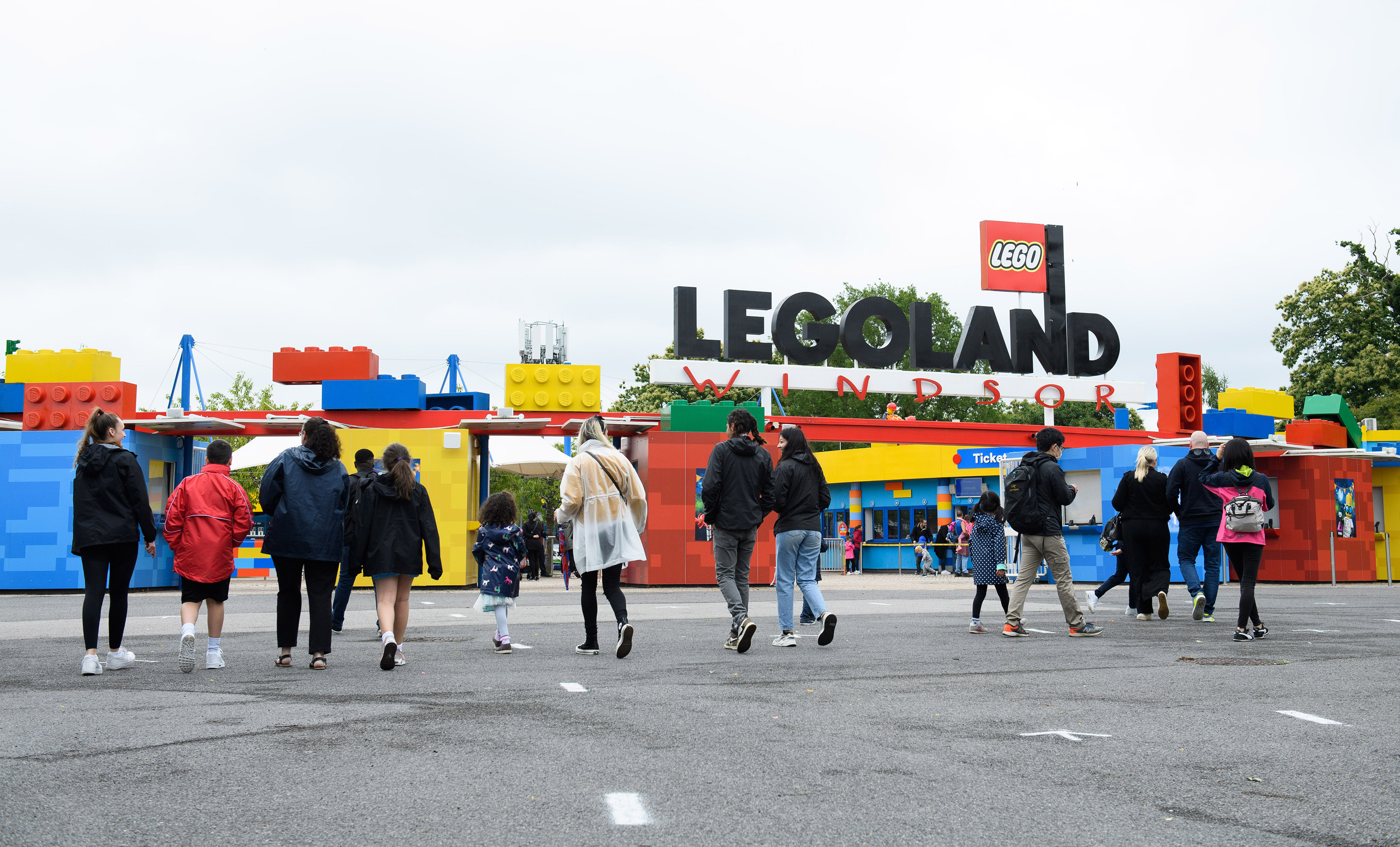 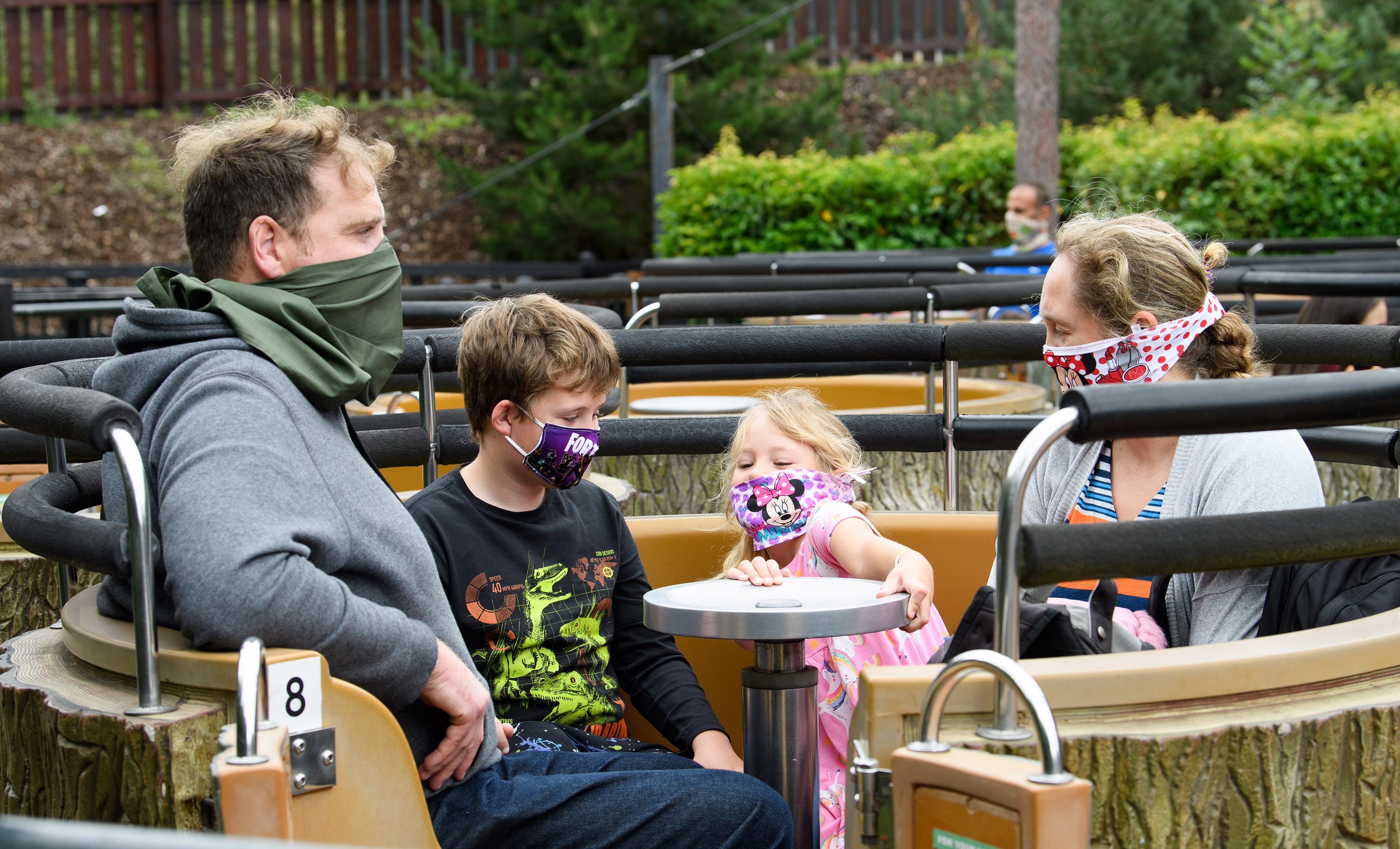 Thrillseekers flocked to seafront amusement arcades and the Adventure Island theme park in Southend on Sea , despite the gloomy weather.

And queues formed early at Alton Towers after the theme park opened its doors for the first time in months.

People wearing masks and practicing social distancing were photographed on rides such as The Smiler.

Families braved the drizzle to hit Legoland in Windsor and kids were seen enjoying the dodgems at Chessington World of Adventures. 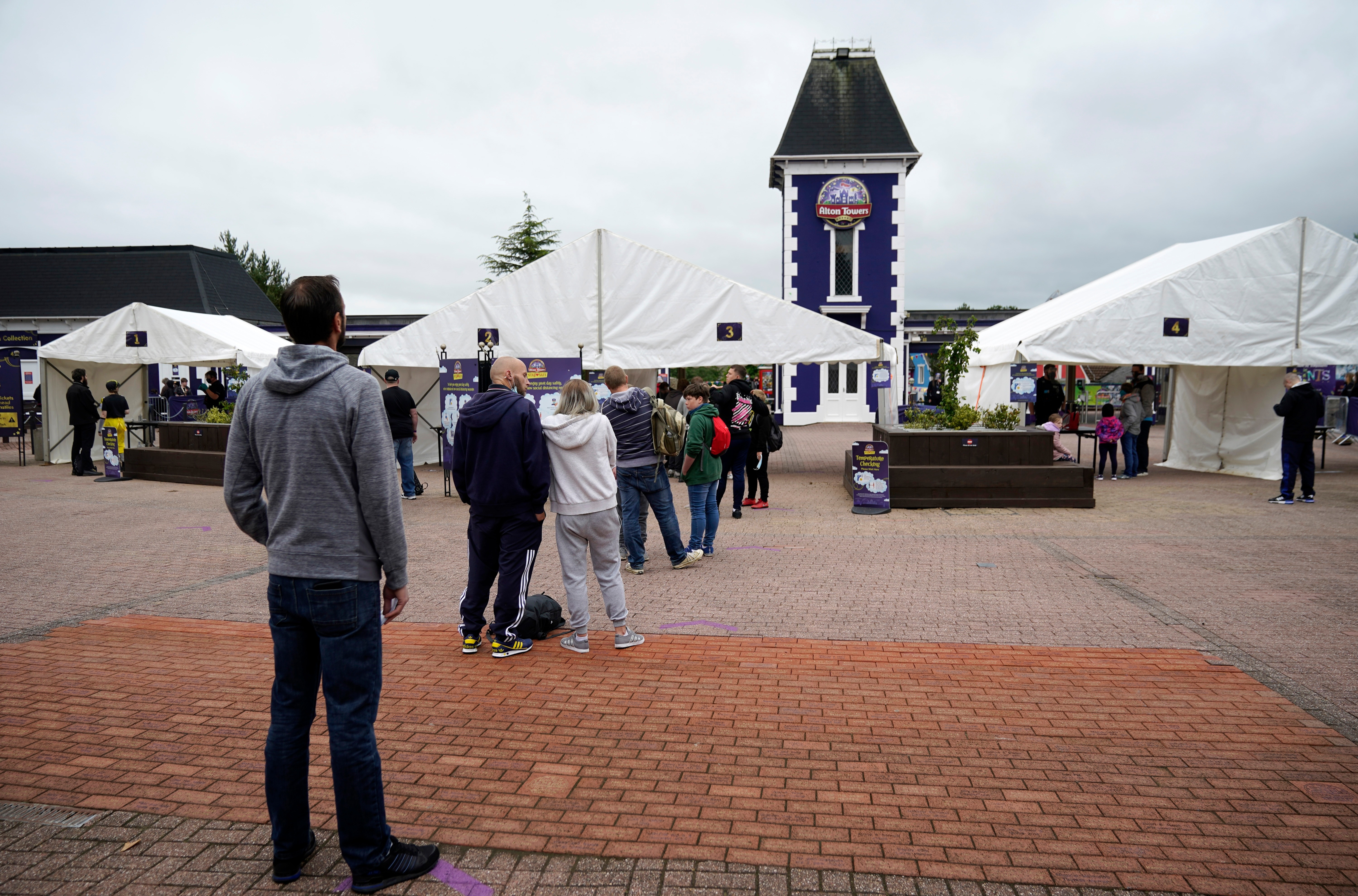 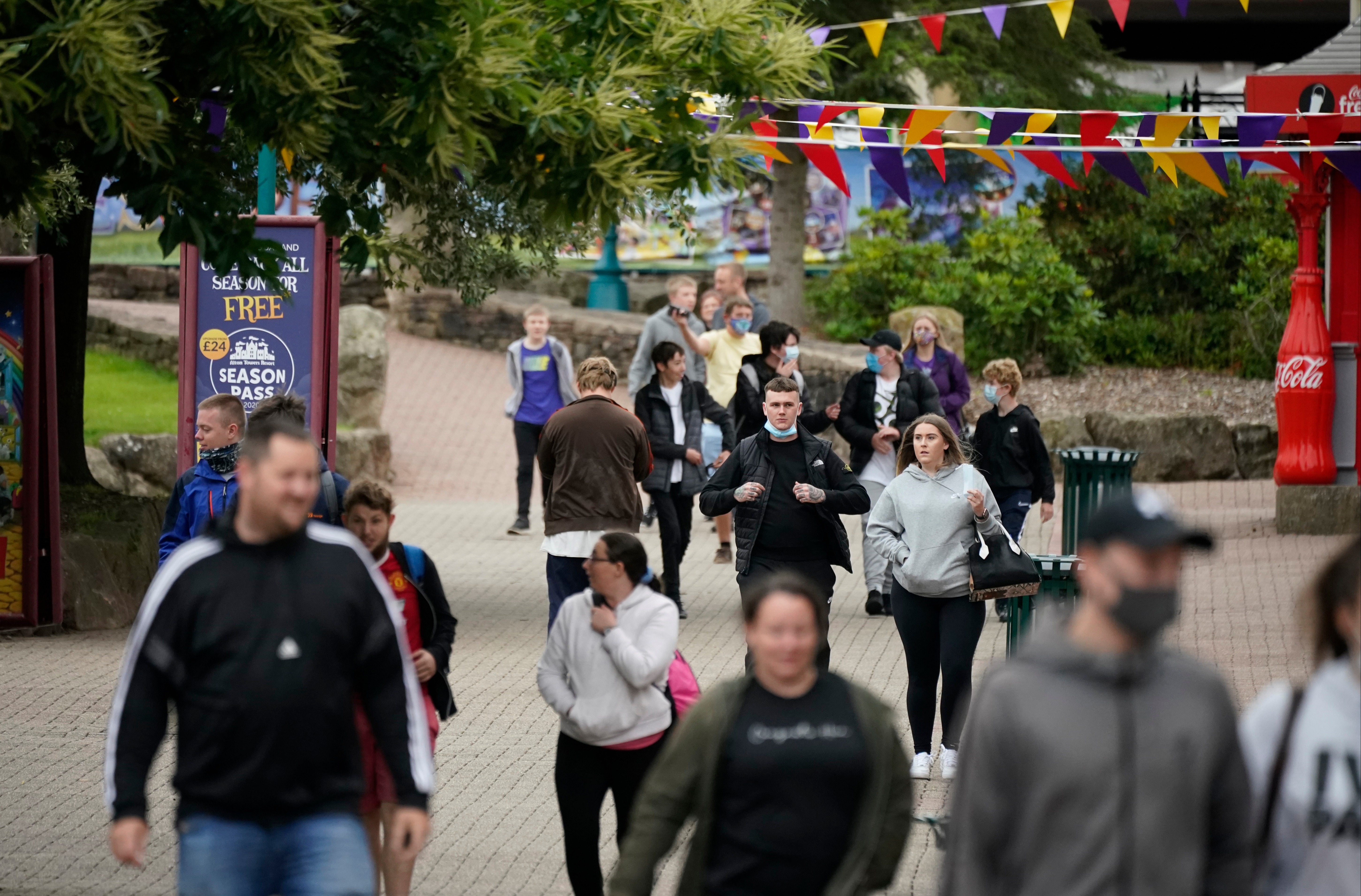 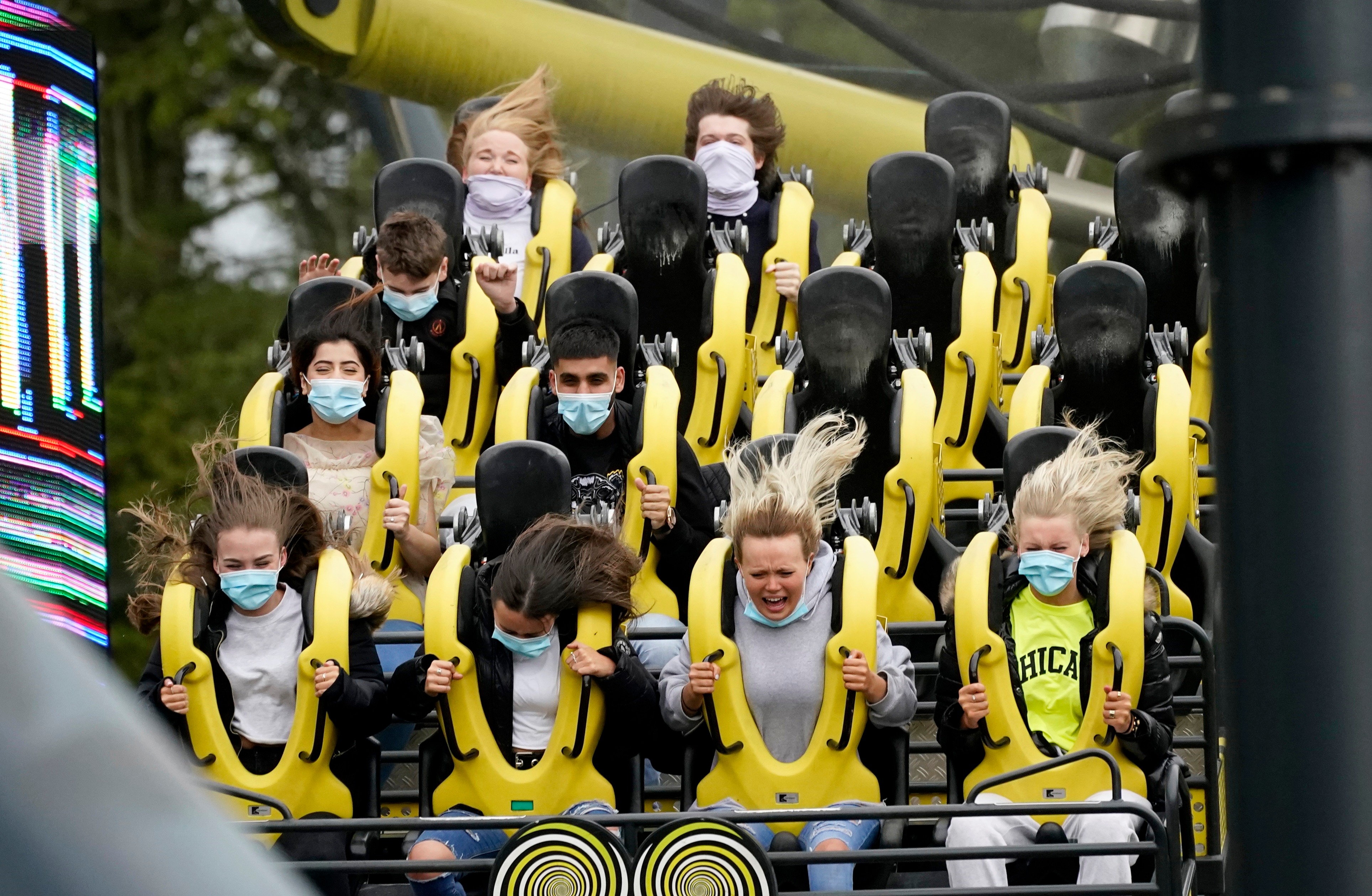 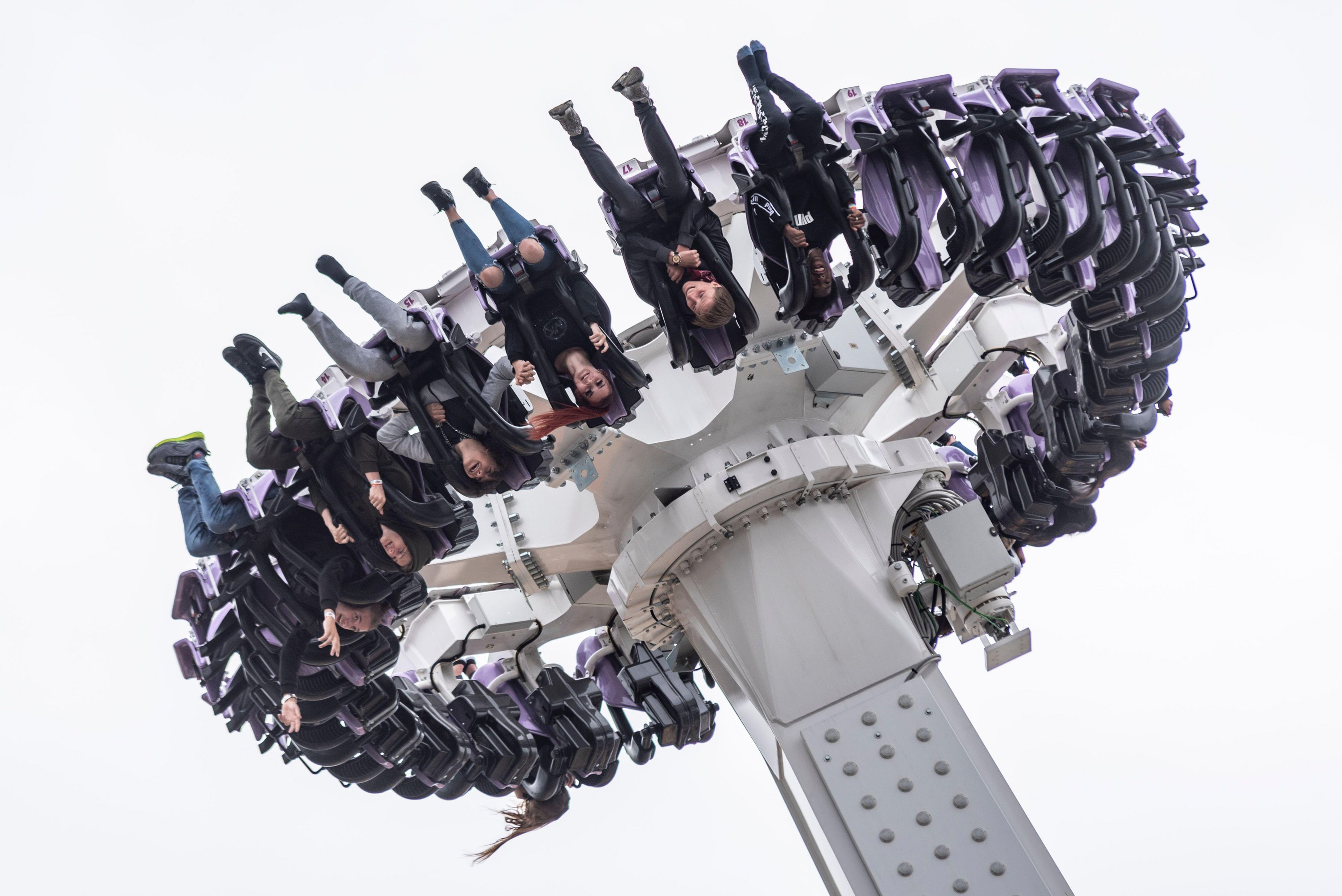 Some salons even opened at midnight so shaggy-haired Brits could finally have a much-needed trim. 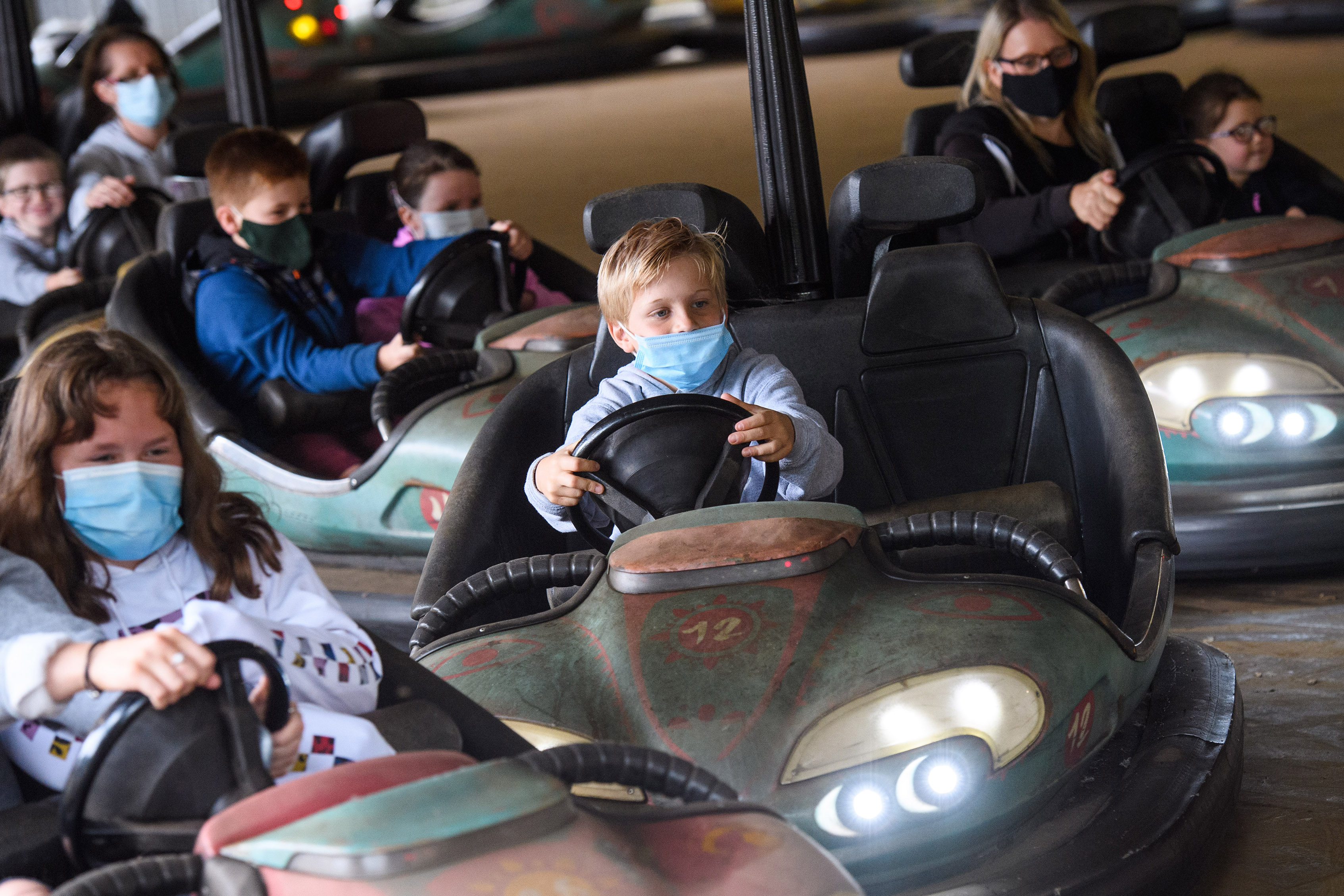 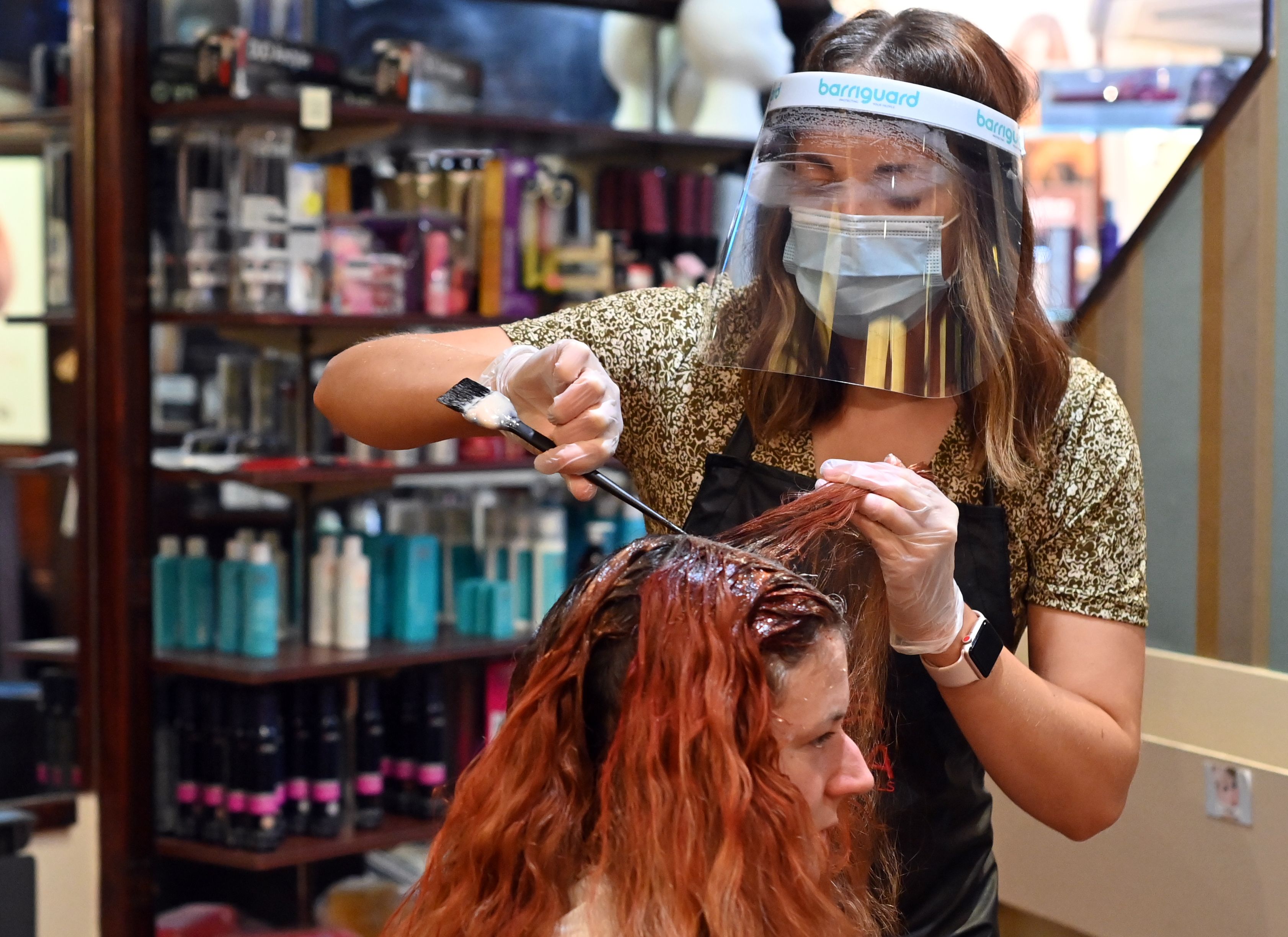 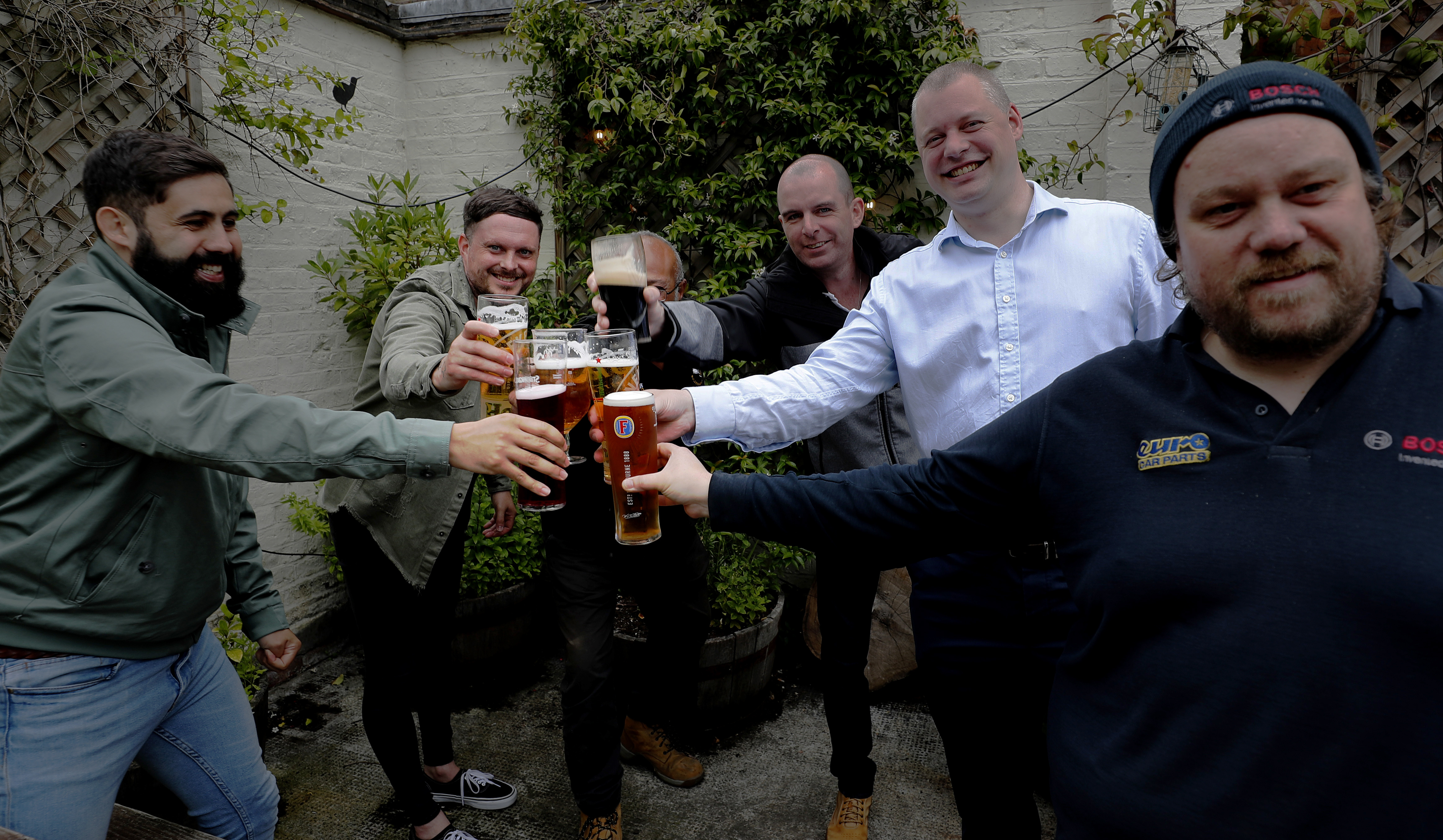 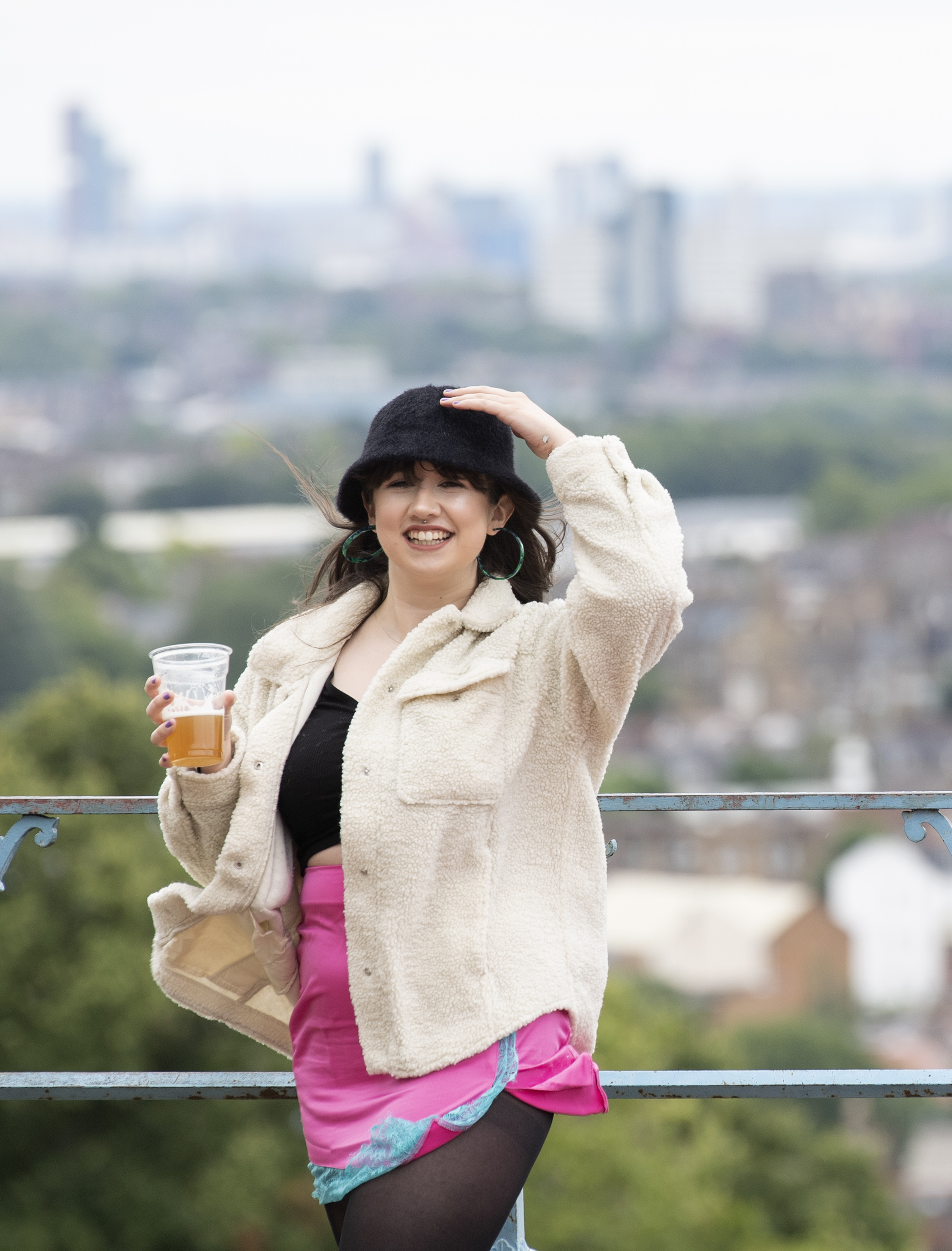 Showcase and Curzon cinemas reopened screens today with limited tickets available and pick-and-sweets off the cards.

Weddings were also back on with couples free to tie the knot – but guest numbers capped at 30.

Two key workers became the first couple to marry after lockdown was lifted – in a midnight ceremony.

Jennifer Wilson and Louise Arnold, both 22, tied the knot in an intimate ceremony in the grounds of a town hall in front of 17 close friends and family members.

Louise, a security worker: “It was just amazing to marry Jennifer, it was the best day ever.

“We’ve had about four hours sleep since the ceremony.

“It’s something that will never happen again, our wedding has gone down in history which makes it extra special.” 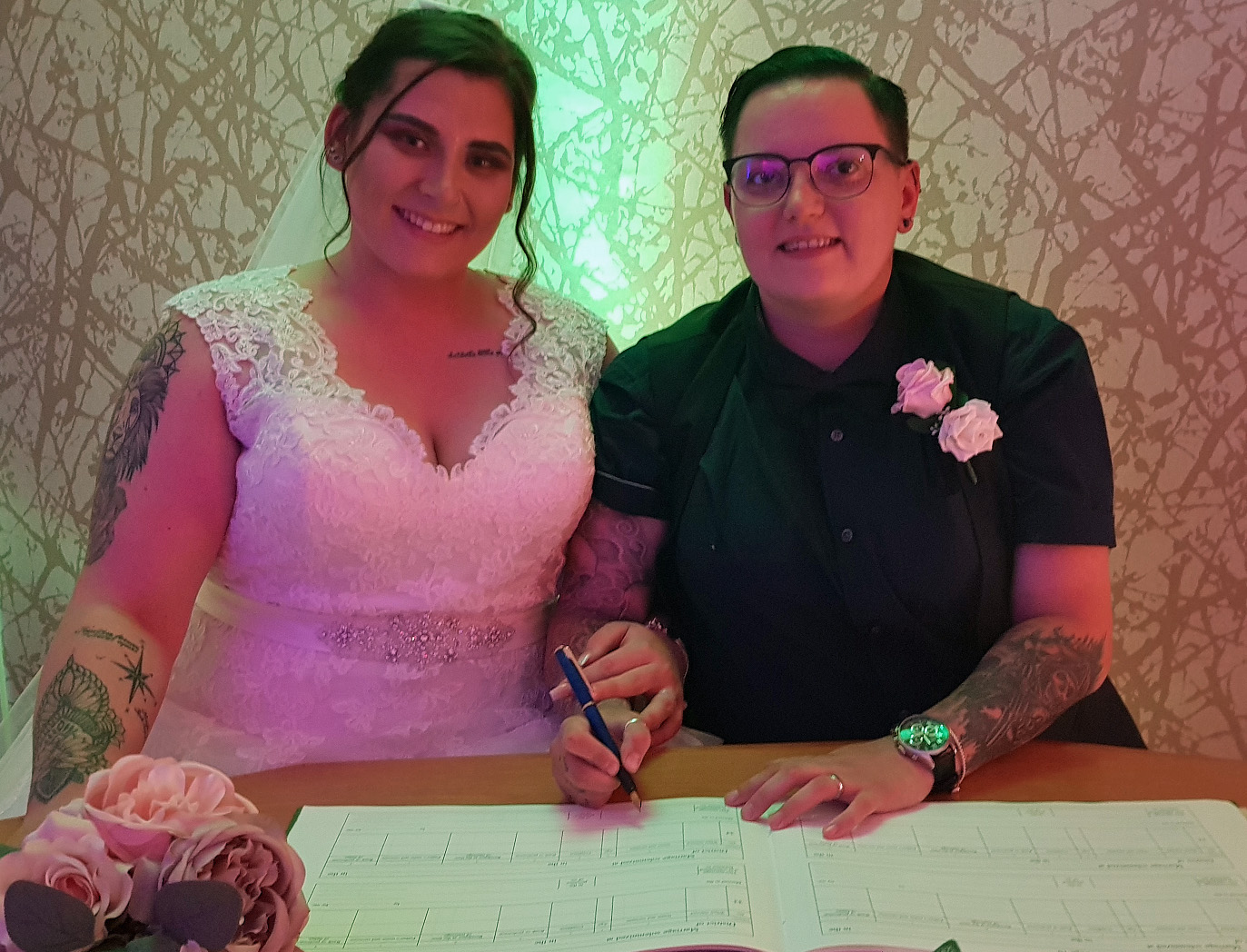 Campers pitched tents at damp sites in Dorset and Hertfordshire and enjoyed the fresh air.

Thousands of people hit the holiday trail to Devon and Cornwall in their caravans and campervans – loaded with canoes and tents.

A fifth of drivers – equal to 6.5 million – will stay with friends and family this weekend now that overnight stays are allowed, according to a poll by the RAC.

About two million are expected to enjoy breaks at campsites, one million in hotels and bed and breakfasts, and 680,000 at caravan sites. 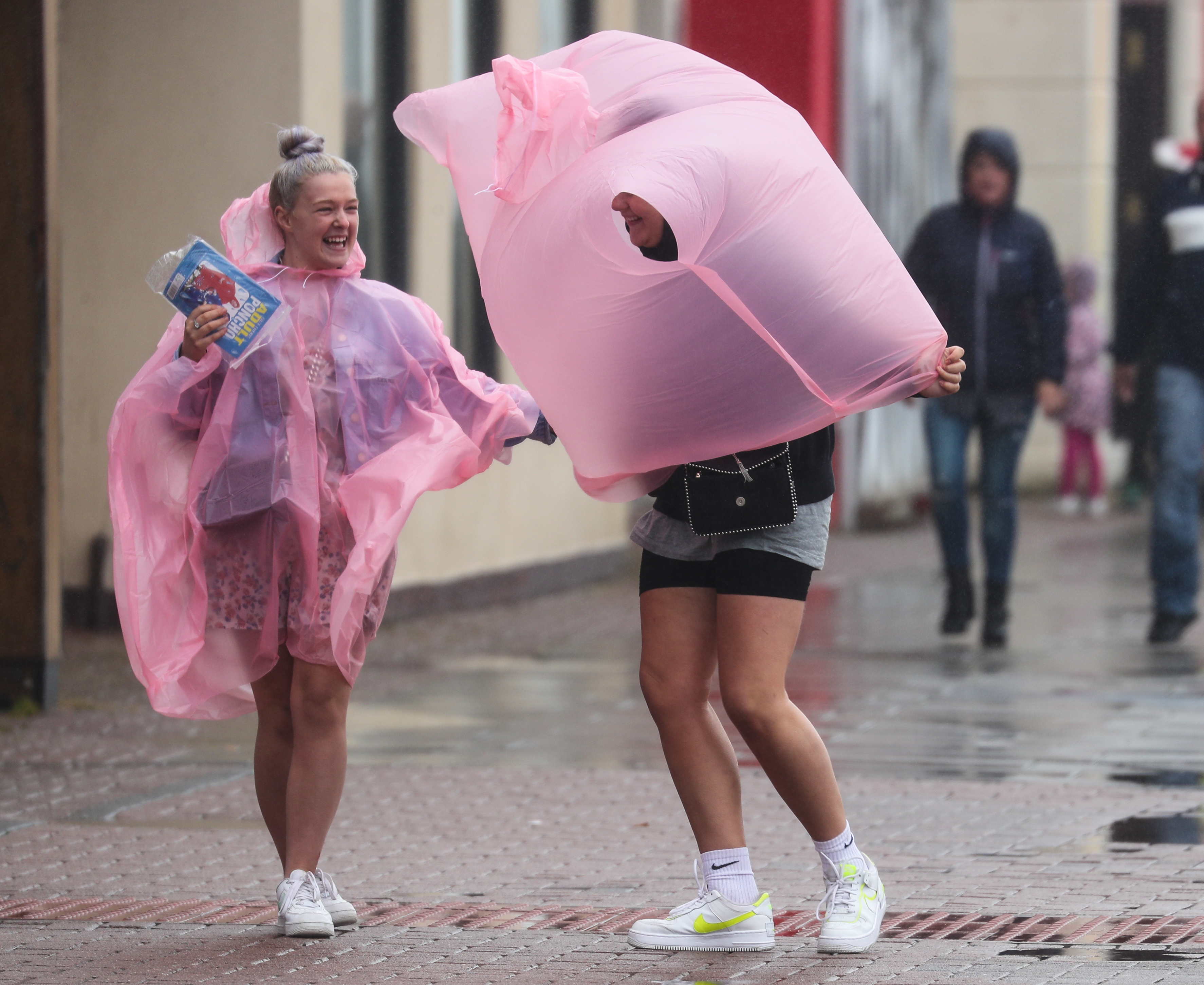 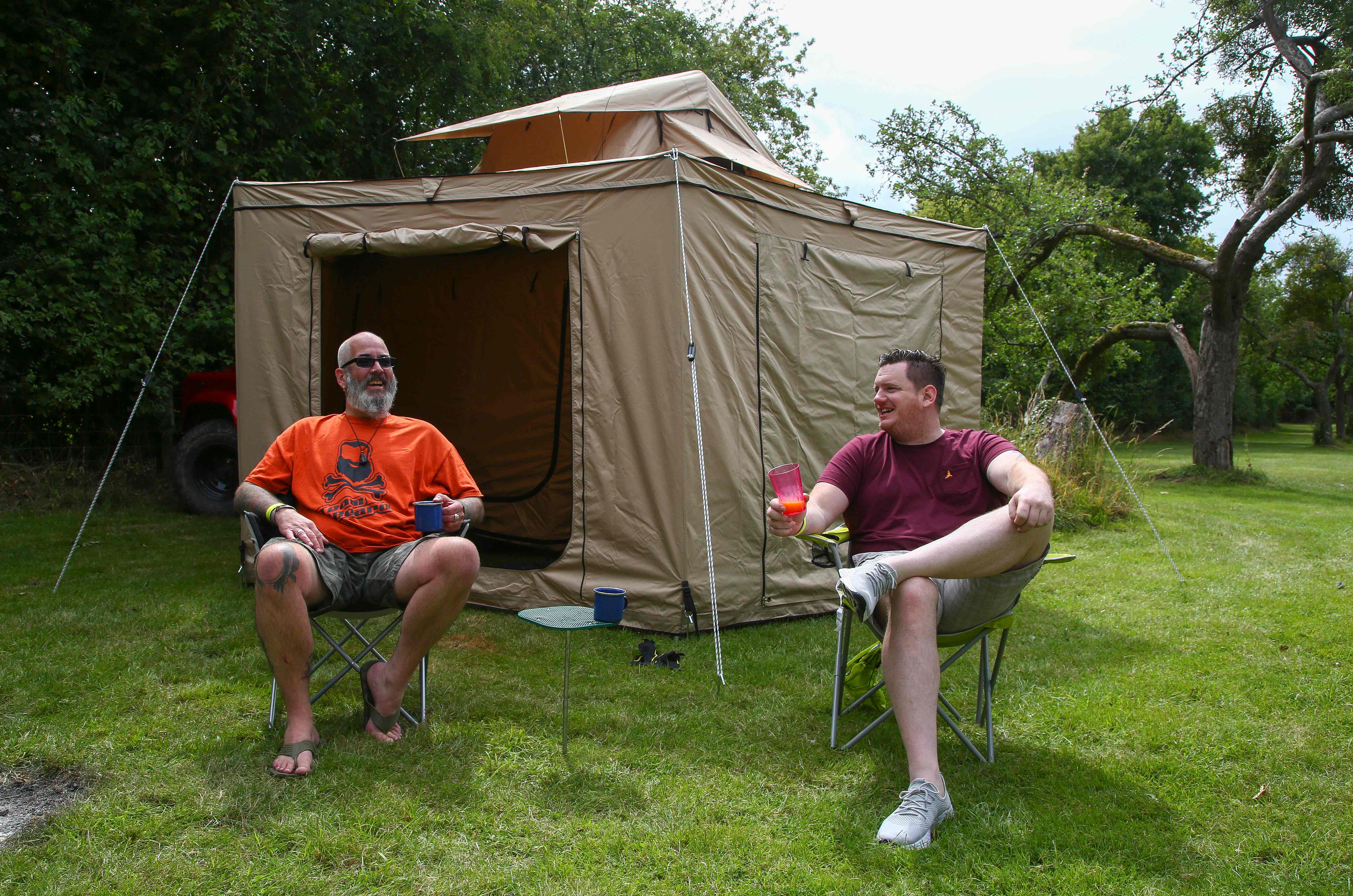 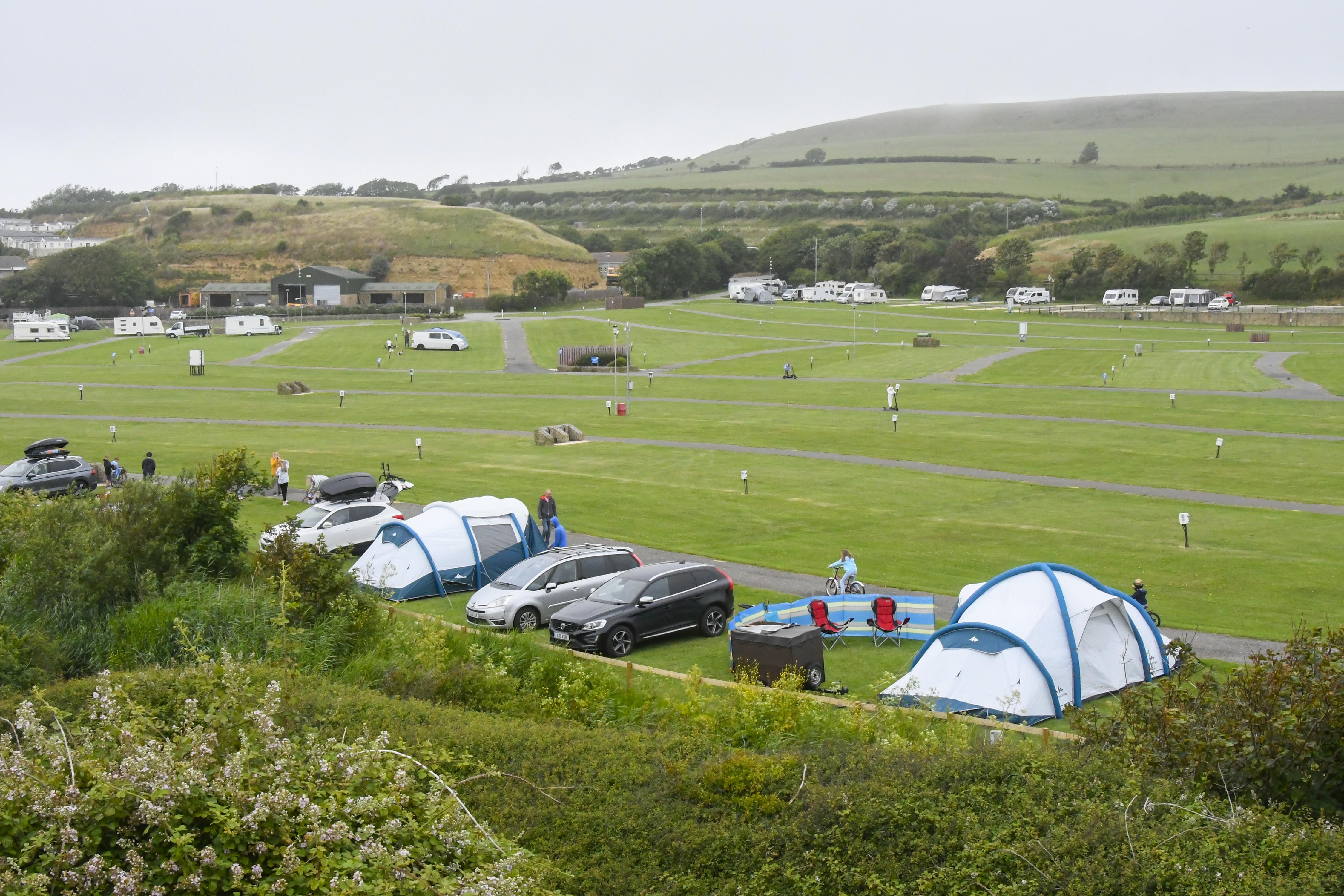 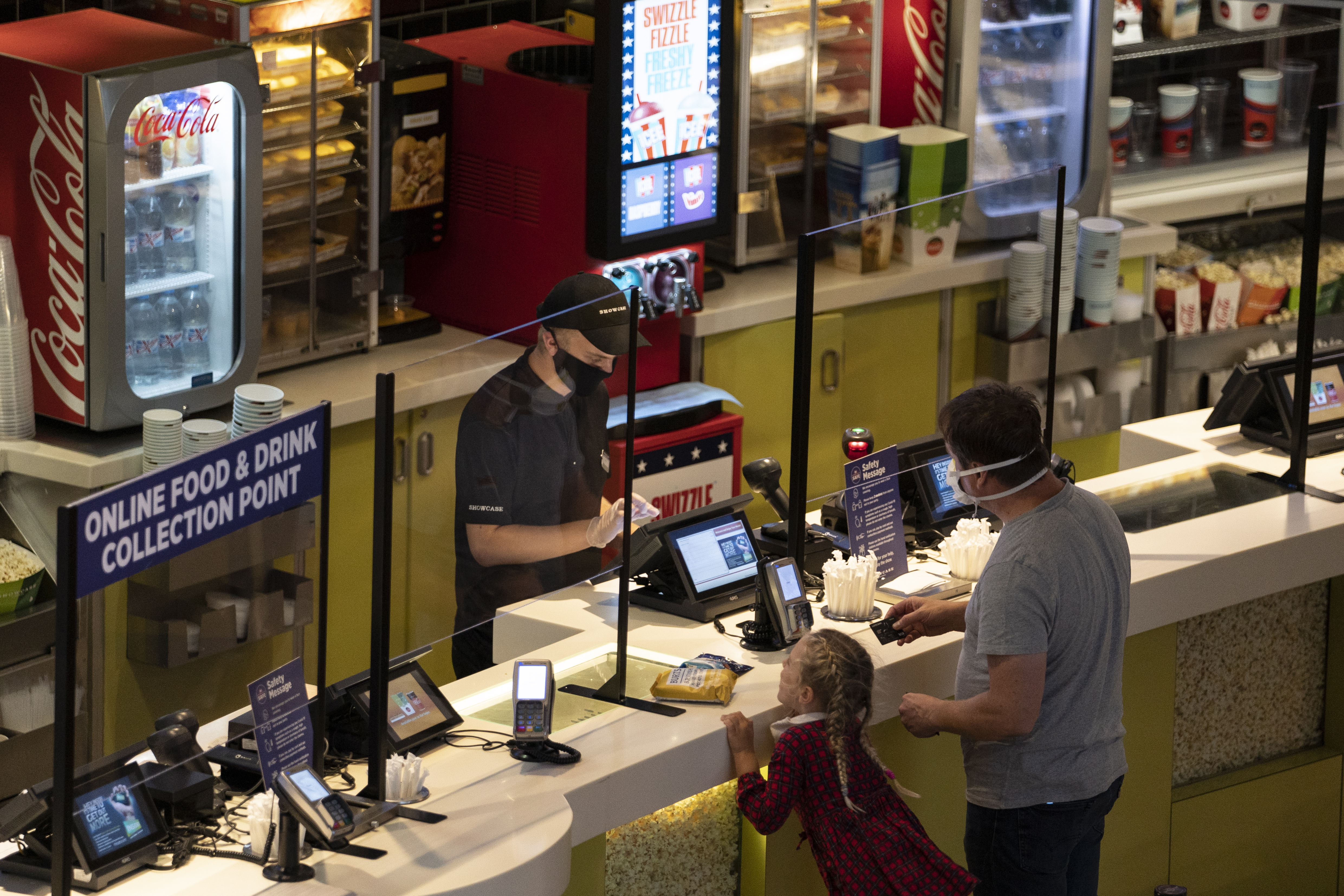