Follow
Home » World News » Theresa May announces inquiry into Home Office's handling of Windrush scandal — as it emerges 3,000 cases are being investigated

Theresa May announces inquiry into Home Office's handling of Windrush scandal — as it emerges 3,000 cases are being investigated

The PM told the Commons a probe into what went wrong would be set up with “full access to all relevant information in the Home Office”. 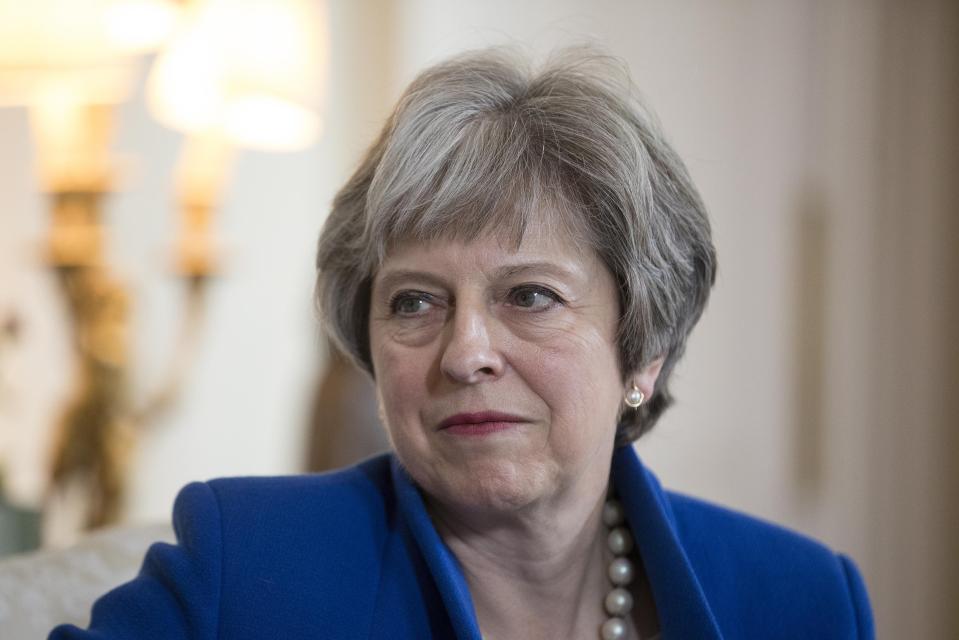 The move came as the Tories defeated a bid by Labour to force the publication of all correspondence and texts between Ministers over the Windrush affair in the Commons.

Furious Labour MPs accused the Tories of a “cover up” as they lost the Commons bid by 316 votes to 221.

In a bitter Commons debate, new Home Secretary Sajid Javid said there had been 7,000 calls to a hotline set up to help Windrush-era immigrants regularise their stay in Britain. More than 3,000 of these are viewed as “potential” Windrush cases – up from 1,300 a week ago.

The Home Office has only so far been able to book appointments with 700. 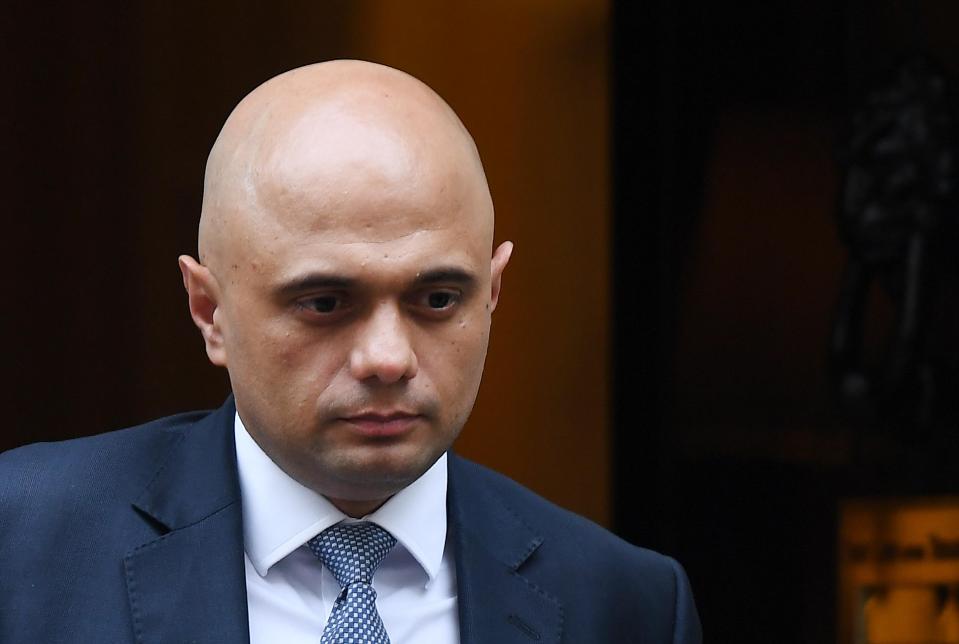 Mr Javid said: “These numbers are increasing by the day and we will continue to schedule these appointments as a matter of urgency.”

He insisted a compensation scheme was being set up – with the details expected to be laid out later this week.