It is incredible to watch Europhile Tories savage Jacob Rees-Mogg simply for insisting that Theresa May should keep the promises she has repeatedly made. 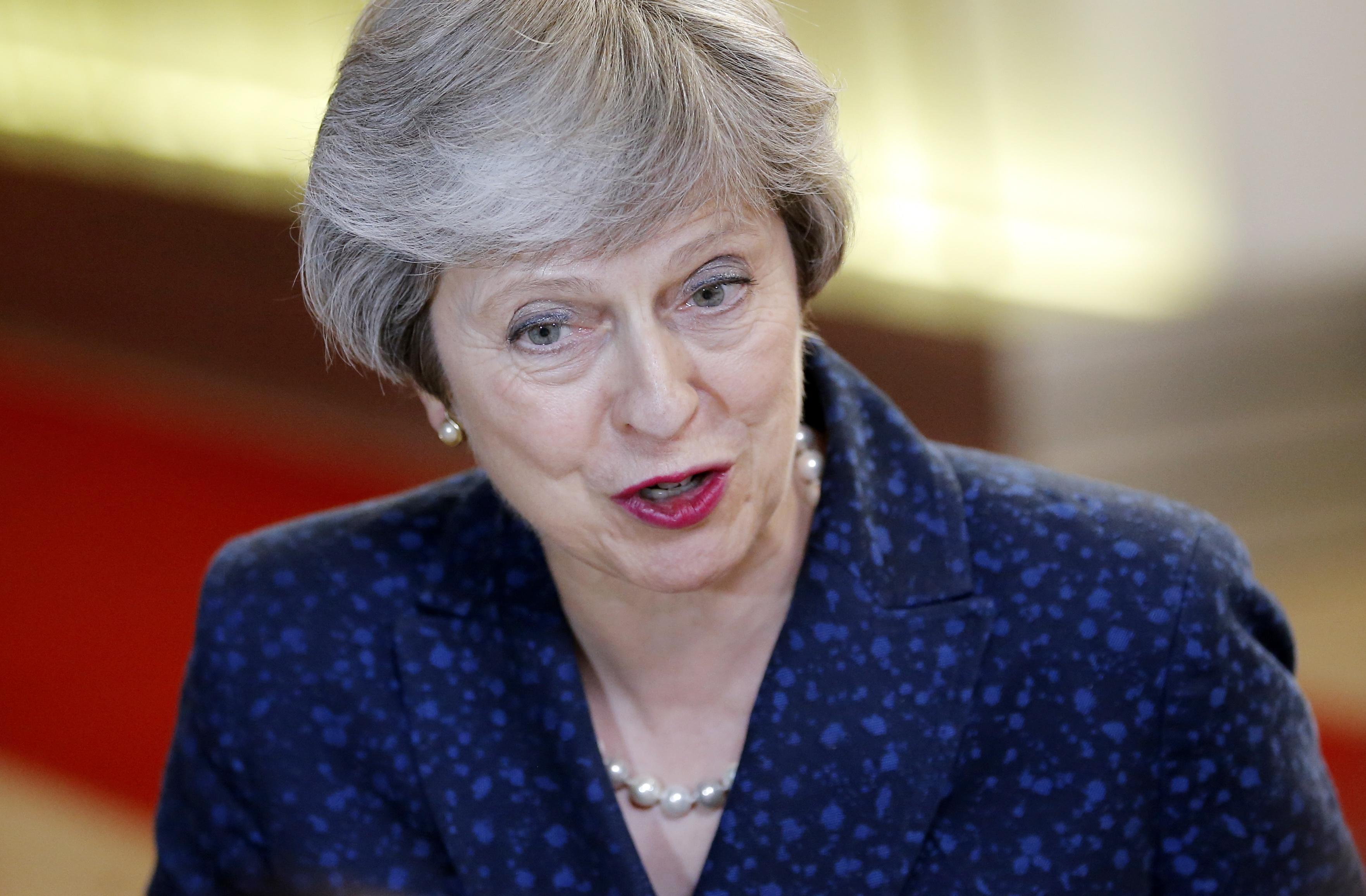 Of course she must. The future of her Government and our democracy hinge on it. Yet her top aide Oliver Robbins reportedly intends on Friday to demand that the Cabinet signs off what amounts to a betrayal of the referendum vote.

His strategy, to stay in the EU’s single market for goods, already looks fatal to regaining full control of immigration, freeing ourselves from the sway of the European Court of Justice and striking our own trade deals.

And that’s before Brussels formally rejects it, as it will. Michel Barnier will then demand full single market membership, with free movement, and kill our ambition to trade independently too.

What will Mrs May do then? 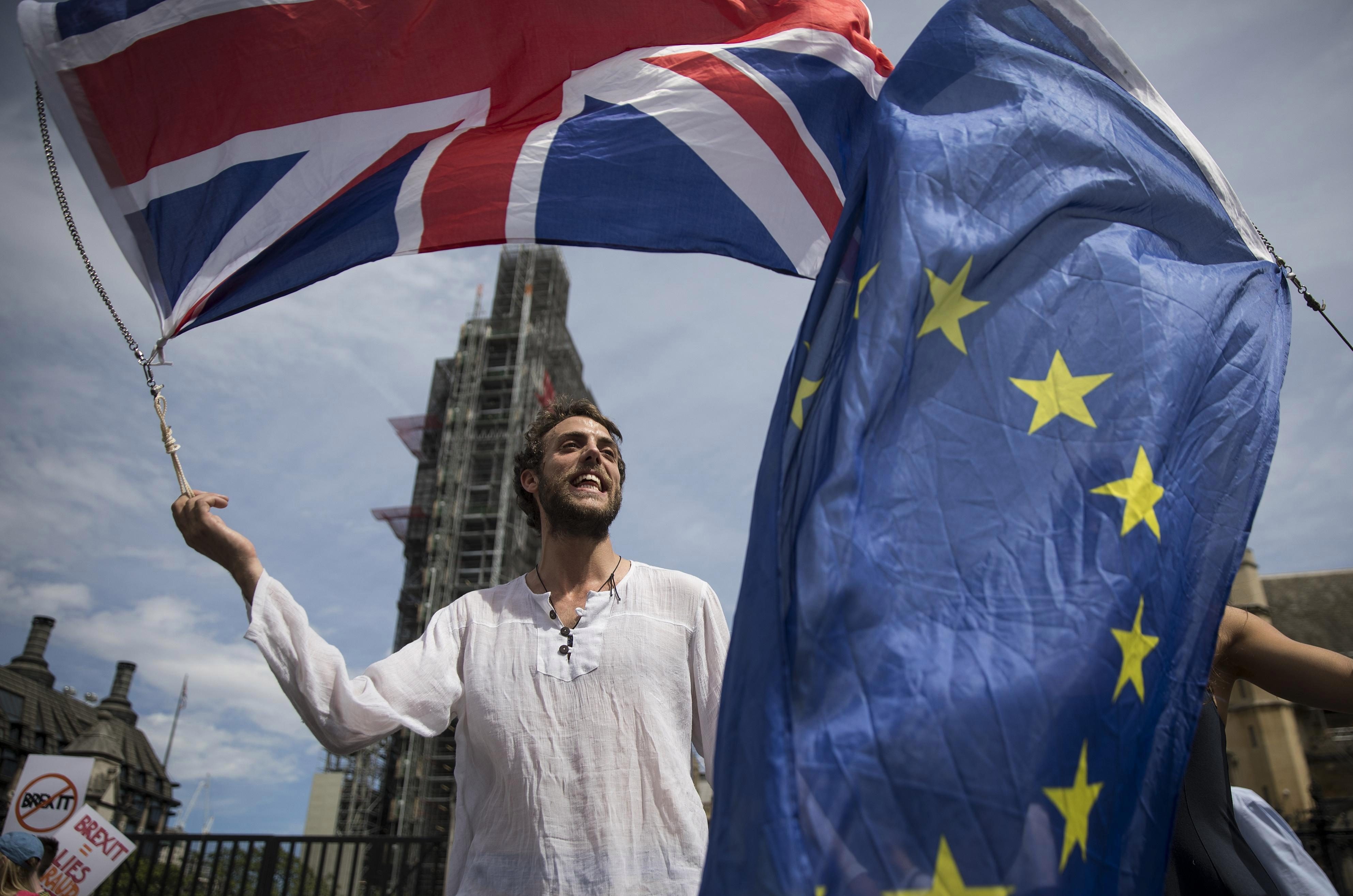 The Sun has always believed her pledges to take back control of our ­borders, laws and money. We still agree that “no deal” is better than a bad one. But the EU is now clear that a bad deal is our only option — and Barnier admits he’s not even negotiating.

Will the PM ever say enough is enough and honour her “red lines”? Or will she cross more of them? How is Robbins’ plan Brexit? It’s not.

Boris Johnson, Michael Gove, David Davis and Liam Fox must not stand for it. Nor must sensible Cabinet Remainers. Voters are not dumb. They will smell a sellout instantly.

It would be a national calamity — suicidal for the PM, her Government and party.

BEFORE they raise taxes for the NHS the Tories should think hard about the ­carnage on our high streets. 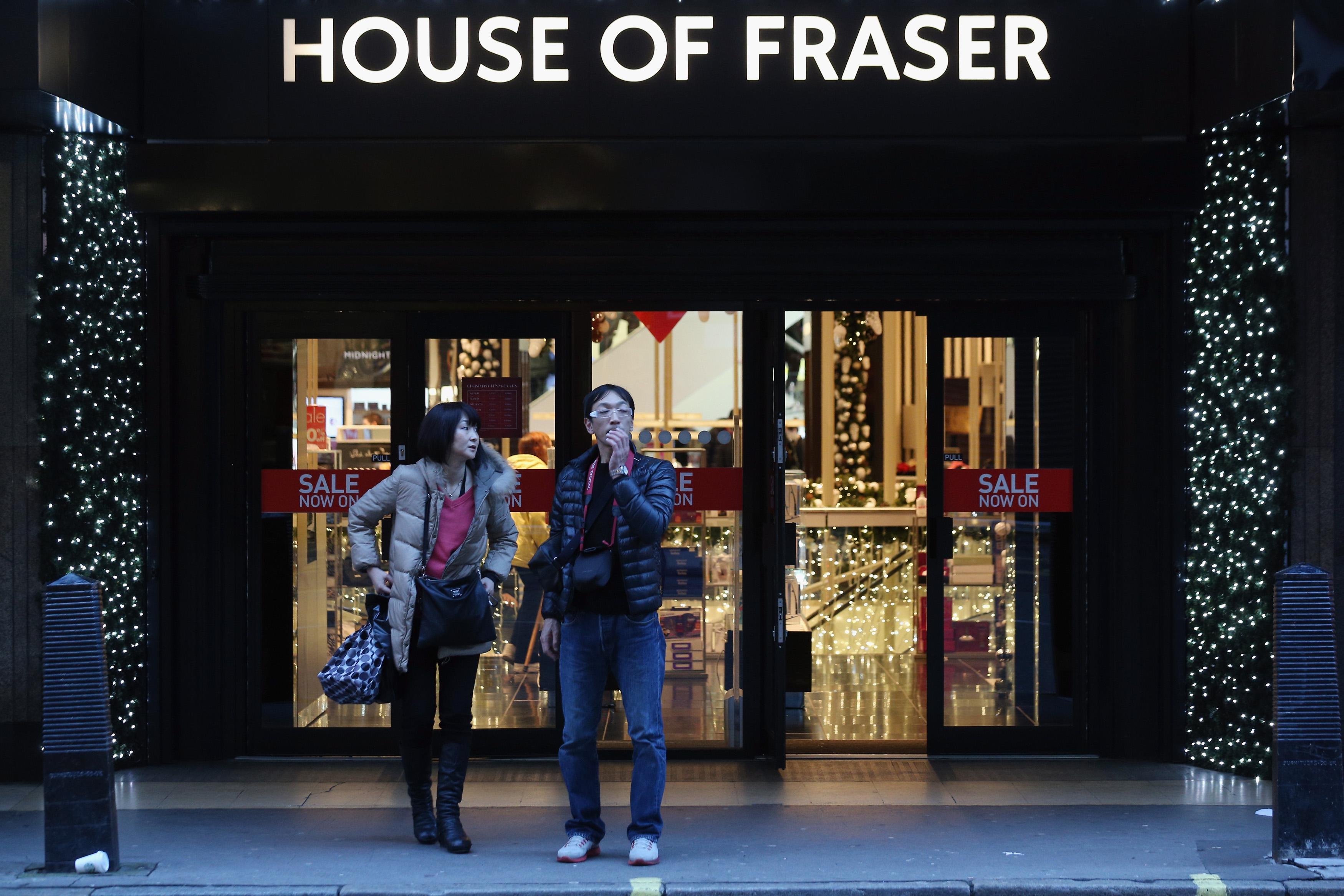 But it is also that shoppers have too little disposable cash. Taking more from them, even in a good cause, is madness.

Our hearts go out to those losing their jobs. But if people want high streets to continue as they are, they will have to use them.

The Government must level the playing field to let stores compete with the convenience and low overheads of the web.

And it MUST let shoppers keep more of their own money. 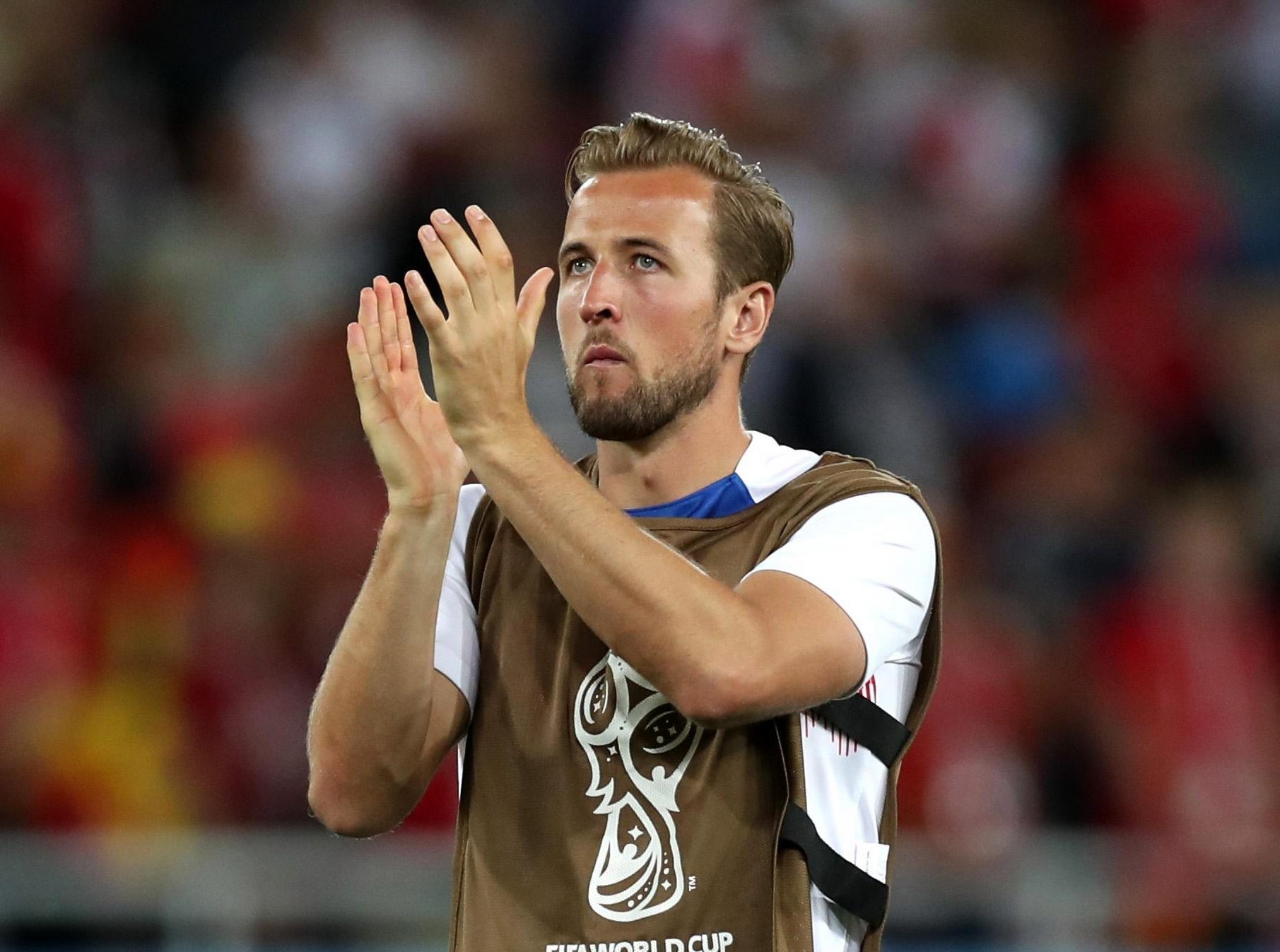 But please don’t leave it too late.