CABINET ministers are urging Theresa May to abandon Labour talks and force a fourth Commons showdown on her Brexit deal next week instead.

Time is running out for the PM to avoid having to hold euro elections, with the poll to elect MEP on May 23 – four weeks tomorrow. 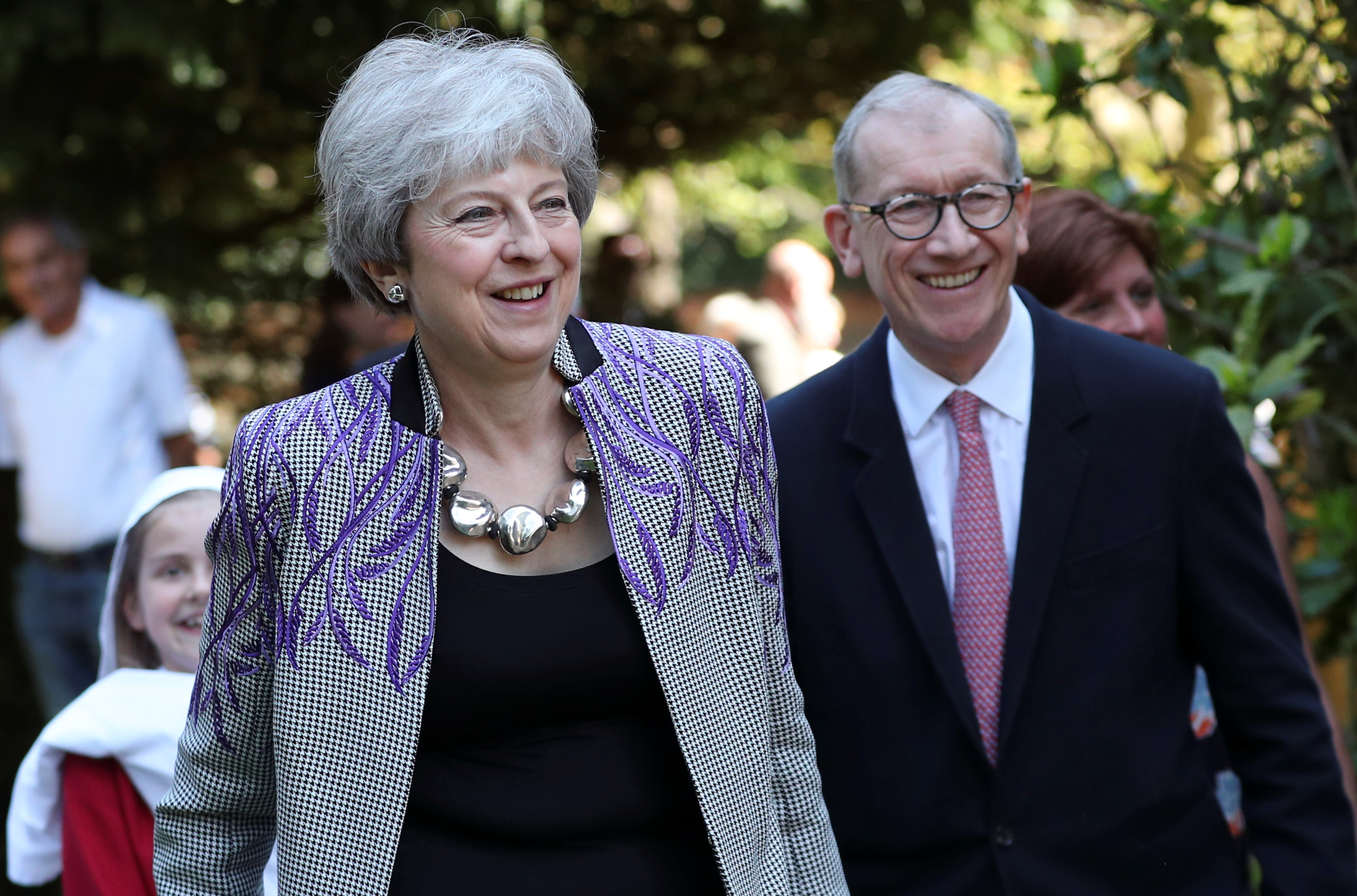 As cross party talks to pass the EU agreement began again yesterday after the Easter break, frustrated Mrs May accused Labour of dragging its feet.

No10 is considering trying to speed up the process by asking Parliament to ratify the Brussels deal anyway by introducing the Withdrawal Agreement Bill that enshrines it in law.

Home Secretary Sajid Javid and Commons Leader Andrea Leadsom were among several senior ministers who lobbied the PM for the emergency move during a meeting of her top table yesterday.

It would be high risk without any newly-established majority ready to support it.

Talks with Labour are going nowhere, and were never going to.

But one senior minister told The Sun: “We’ve got to do something.

“Being seen to do nothing and allowing Brexit just to drift is killing us out there on the doorstep.

“Talks with Labour are going nowhere, and were never going to.”

The PM’s told the Cabinet yesterday that talks with Labour had been “serious but had also been difficult in some areas such as in relation to the timetabling for the negotiations”.

Her official spokesman added: “Progress needs to be made urgently”.

In another sign that the talks were close to collapse, Jeremy Corbyn hit back at Mrs May to accuse her of refusing to compromise with Labour, who are demanding a customs union with the EU.

The Opposition boss said: “There’s got to be a change to the Government’s approach. 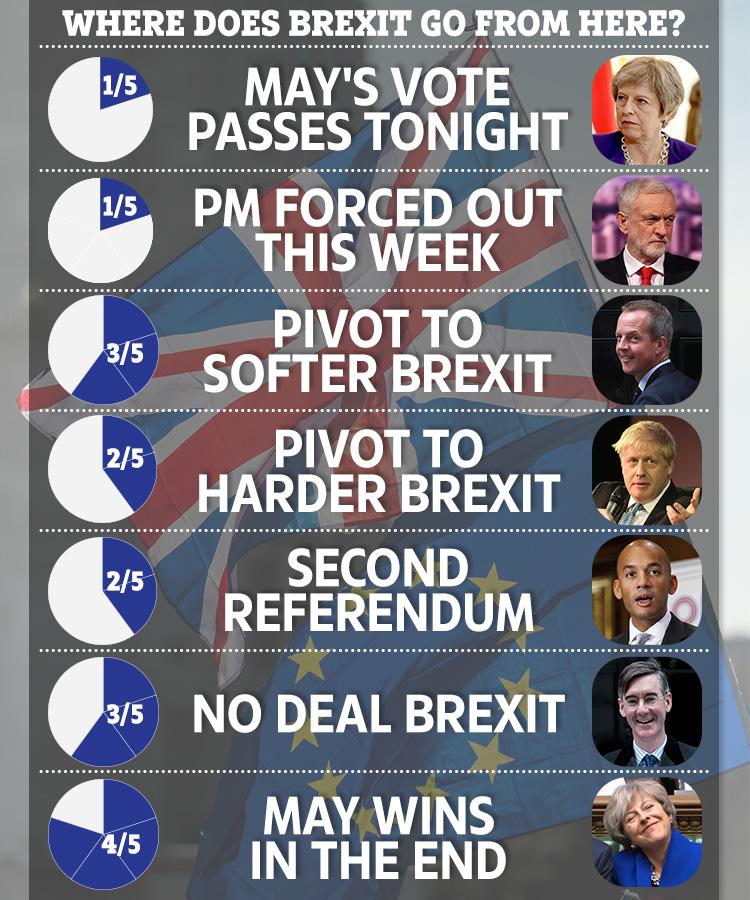 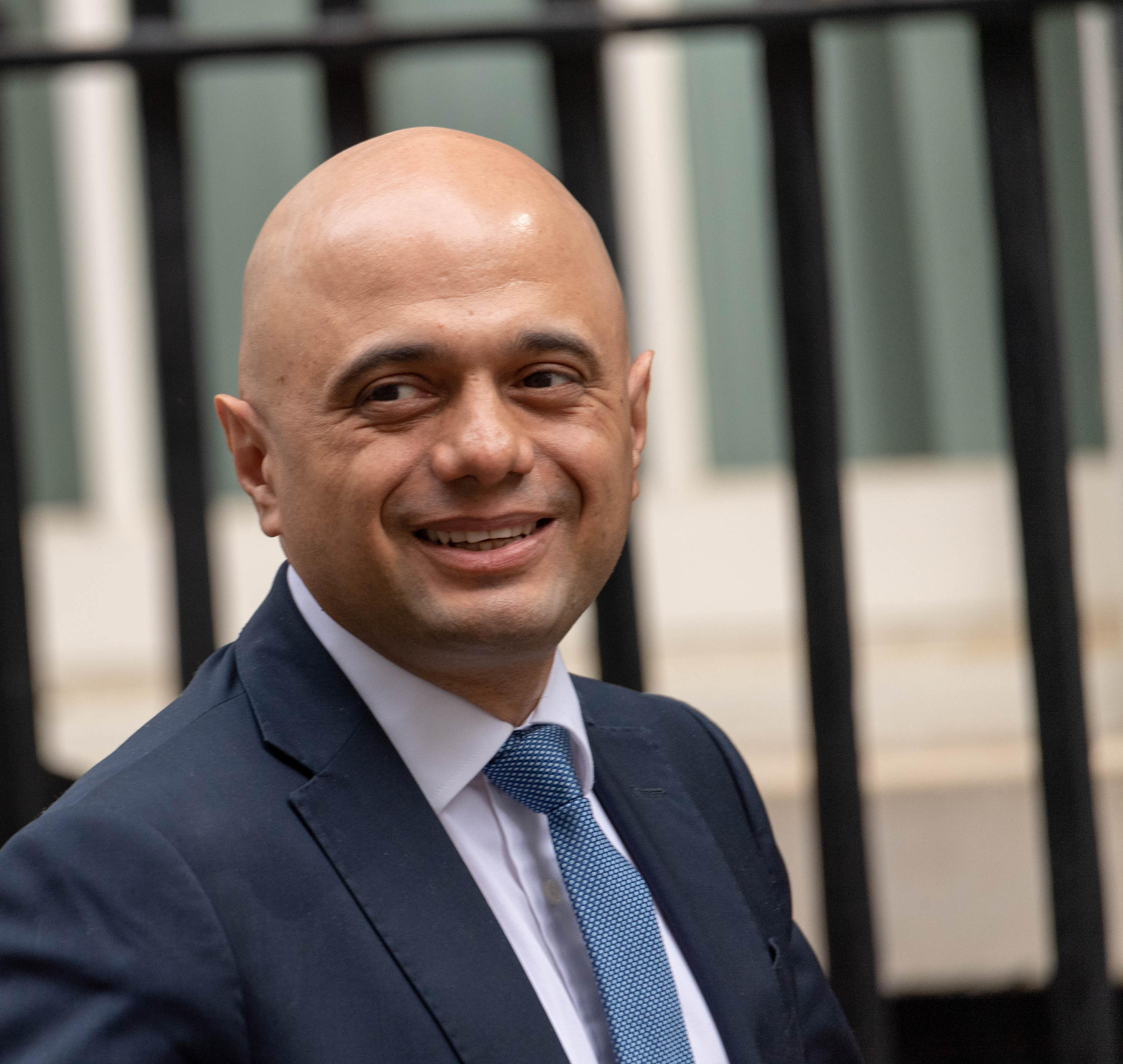 abandon, Could, May, talk, Theresa
You may also like: