PM is at her best in tough corners

The demands for a “people’s vote” on a final Brexit deal are increasingly shrill. 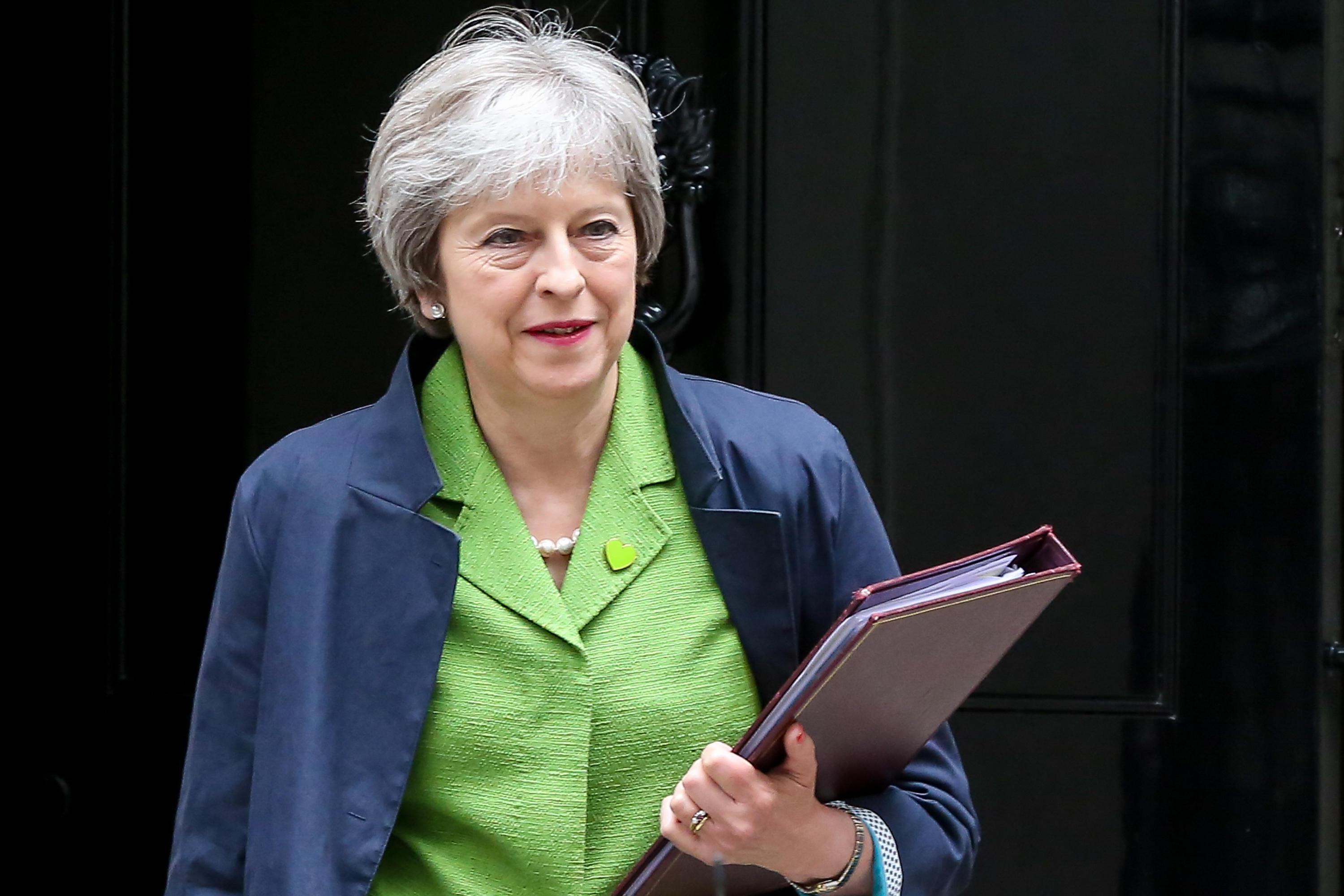 These celebrity millionaire luvvies are either wilfully ignorant or they really just don’t get it, do they?

Do they have any idea of the anger that would be unleashed if they stopped Brexit? What’s more, do they care?

More than 17million people voted to leave the EU. Most have not changed their minds. They want our politicians to get on with it.

Mrs May has also claimed that she is going to start focusing on her domestic agenda. About time. 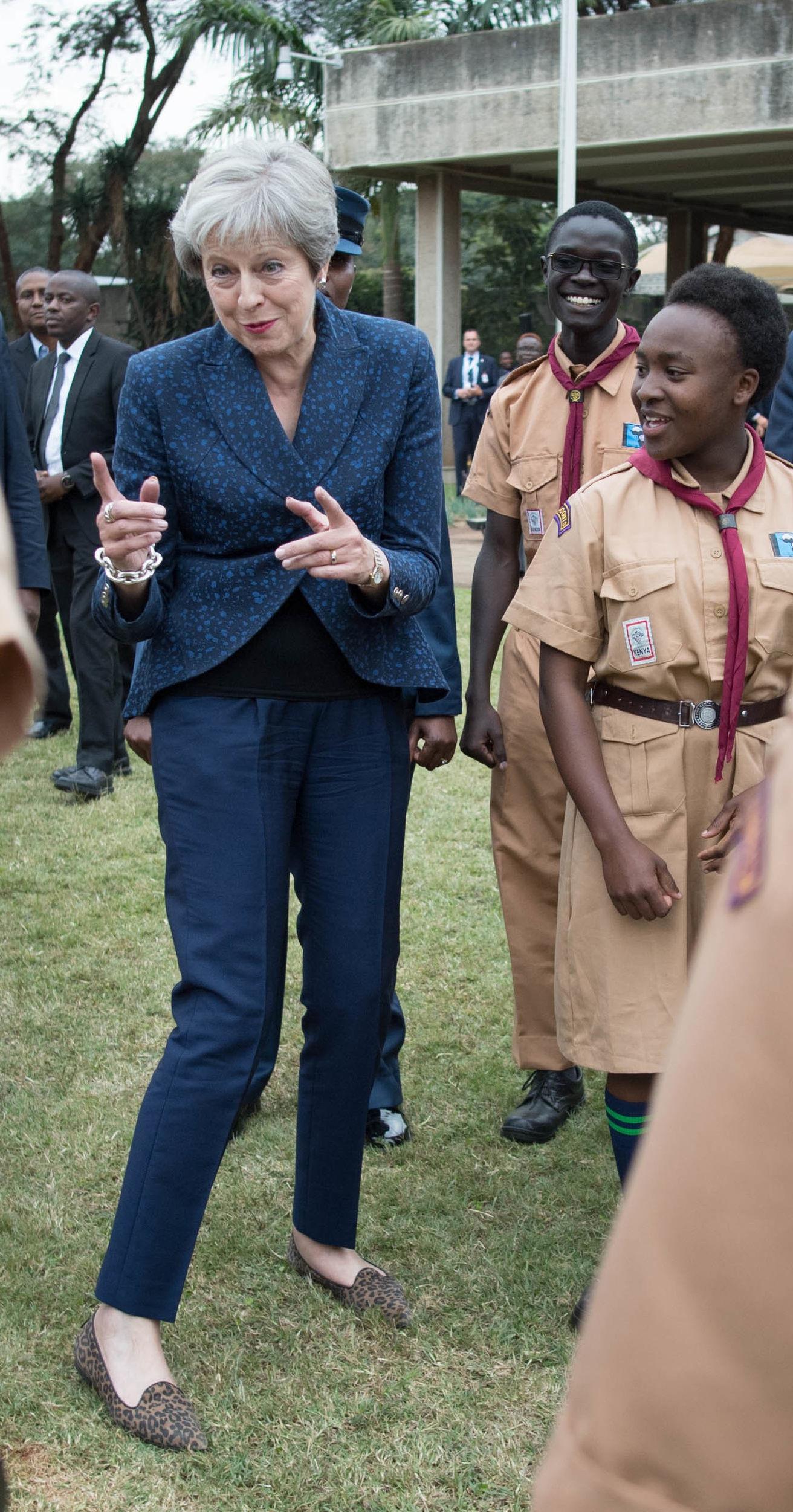 Away from Twitter and Westminster, voters aren’t worried about the latest Project Fear smear.

They care about the NHS, schools, being able to afford a home, and money in their pockets.

Mrs May said she was the PM for the “Just About Managings”. She has the chance to build an economy that, in her words, “works for everyone”.

Last week, she was right to call for foreign aid to be used to assist Britain’s trade in Africa. 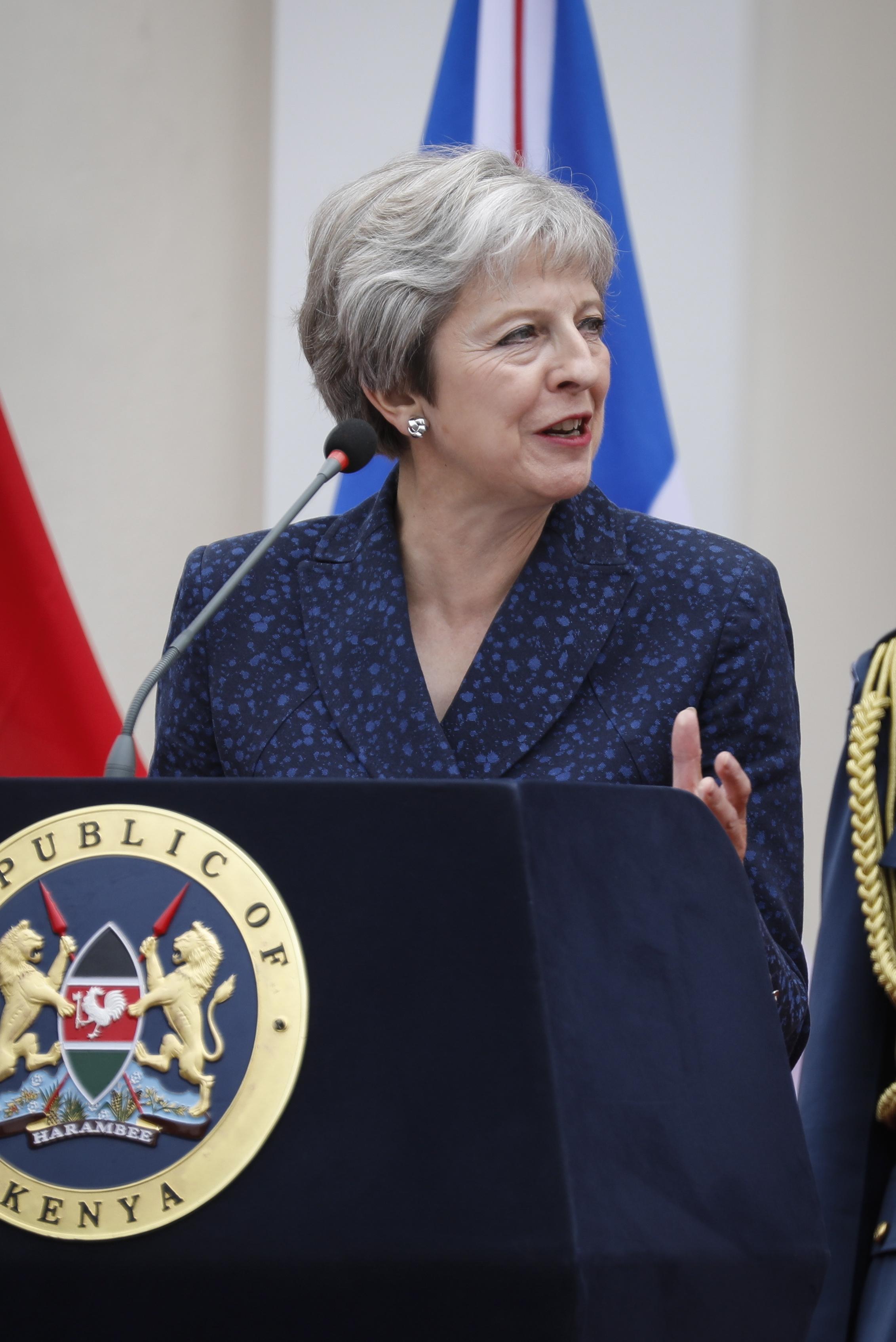 It was even refreshing to see the PM show some character through her dancing.

OK, she won’t win Strictly, but it was at least endearing. As with most of her premiership, Mrs May mustered her best in an awkward situation.

This approach helps explain why a poll shows that Tory voters believe she is the figure who can unite Britain, ahead of other leadership prospects.

Meanwhile, Liam Fox writes on this page that Britain should be confident going forward as an independent nation.

There might finally be light at the end of the Brexit tunnel.

IT is shocking that schools are calling for pupils to bring in loo roll because of cuts.

Others are cancelling lessons and closing early. Classroom sizes are ballooning. 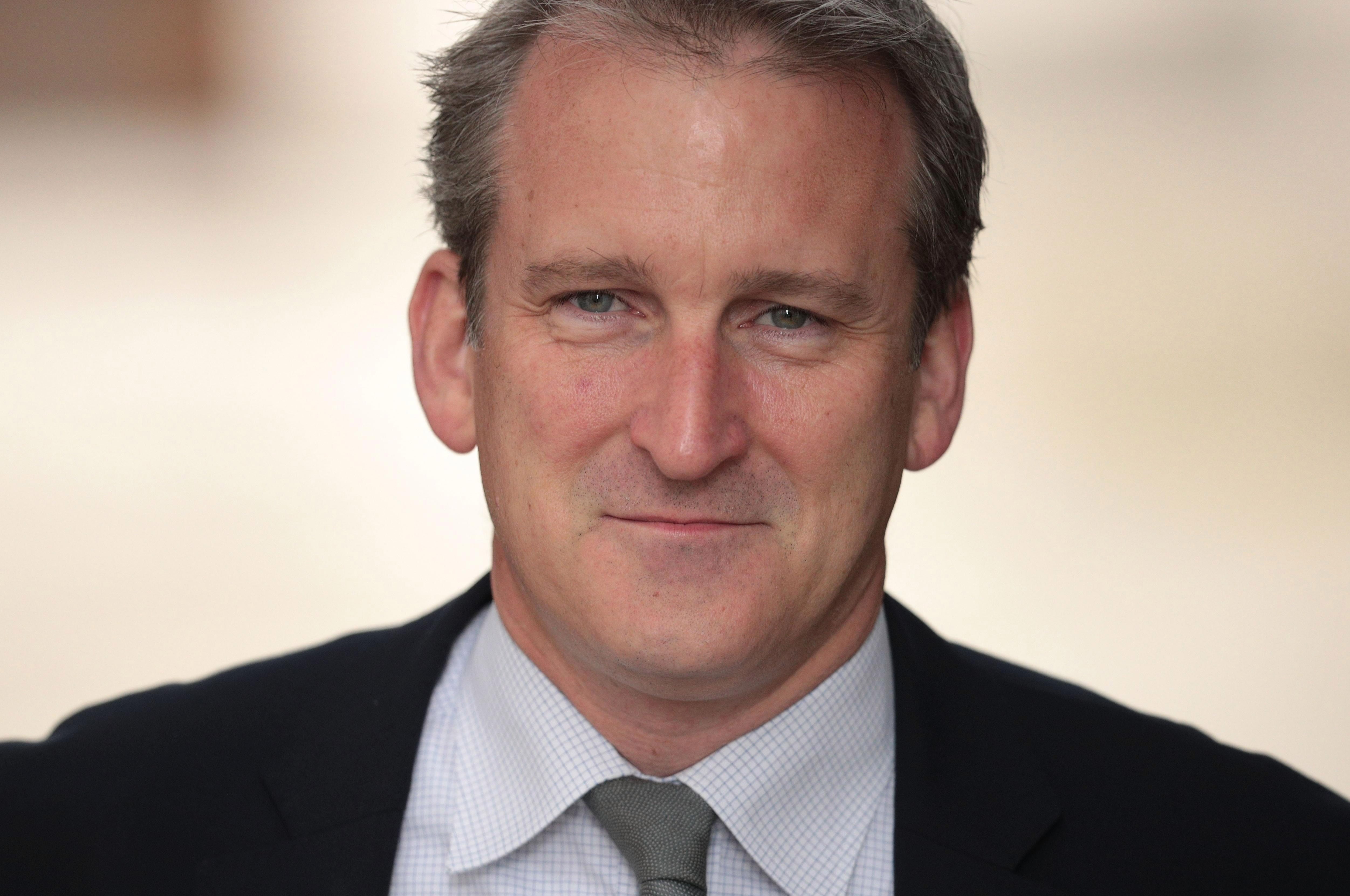 A good education is vital for providing Britain with a skilled and motivated workforce. What’s more, good schooling can cut the amount of future long-term unemployment.

Maybe it’s time for Education Secretary Damian Hinds to bang some heads together. 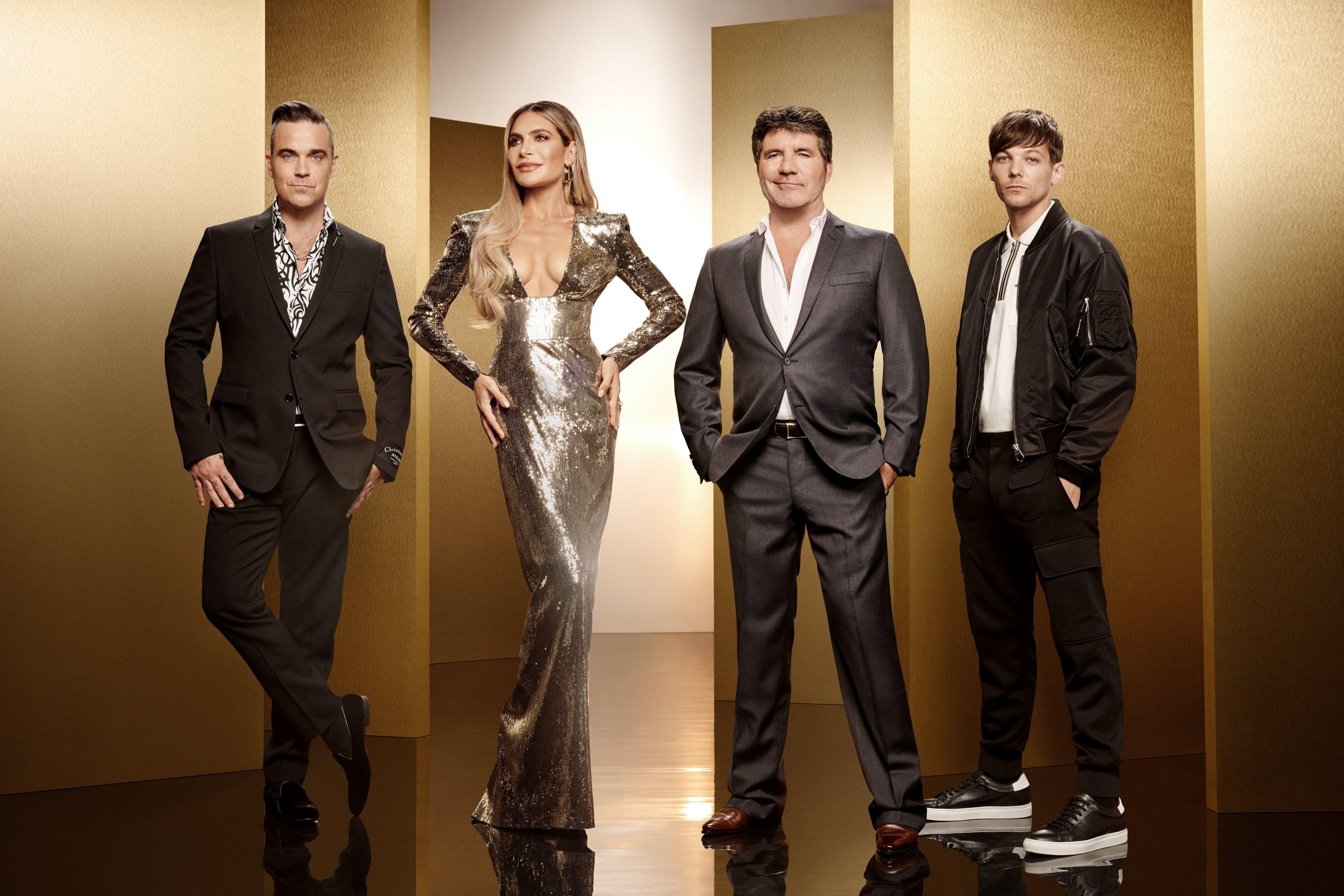 THE summer holidays are over — but there is some great telly on, such as Strictly Come Dancing, Bodyguard, X Factor and Vanity Fair.

And the raunchiest show ever, Wanderlust, starts on BBC One this Tuesday.

Some people may never go outside again?