The Foreign Secretary infuriated the PM when he called for an amnesty for all longstanding Commonwealth immigrants, legal or illegal. 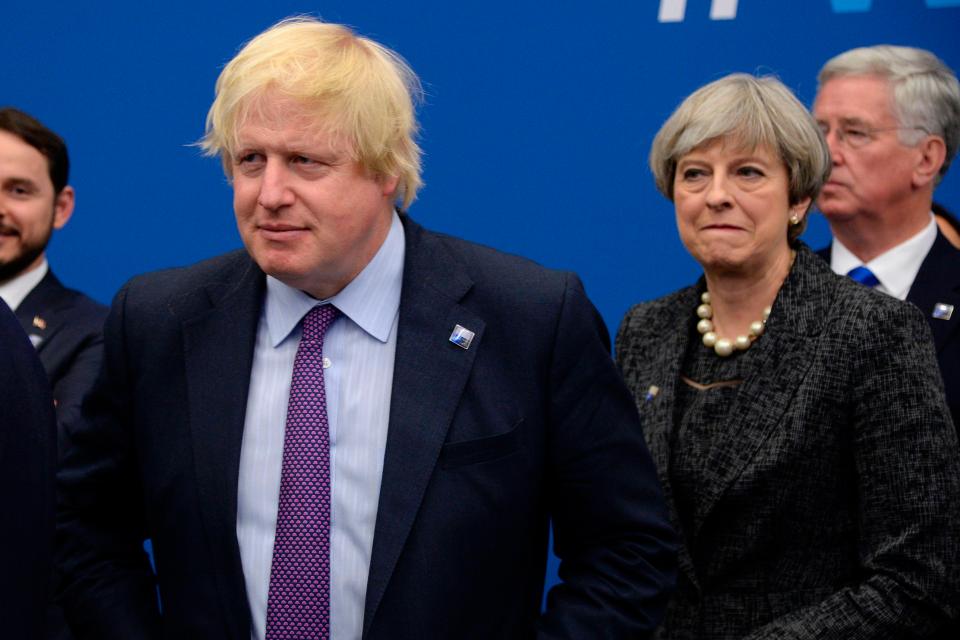 Boris reissued his amnesty demand – a view he has held since he was London Mayor a decade ago – as a permanent solution to the Home Office’s mess during a discussion with her top table.

But Mrs May slapped him down, telling her former leadership rival his view was well known.

An amnesty for all illegal migrants was “not what the public would want to see", she also insisted.

Twisting the knife, an ally of the PM told The Sun last night: “It’s pretty remarkable that Boris still believes in an amnesty, no matter how unpopular it is with the public. That was the PM’s point”. 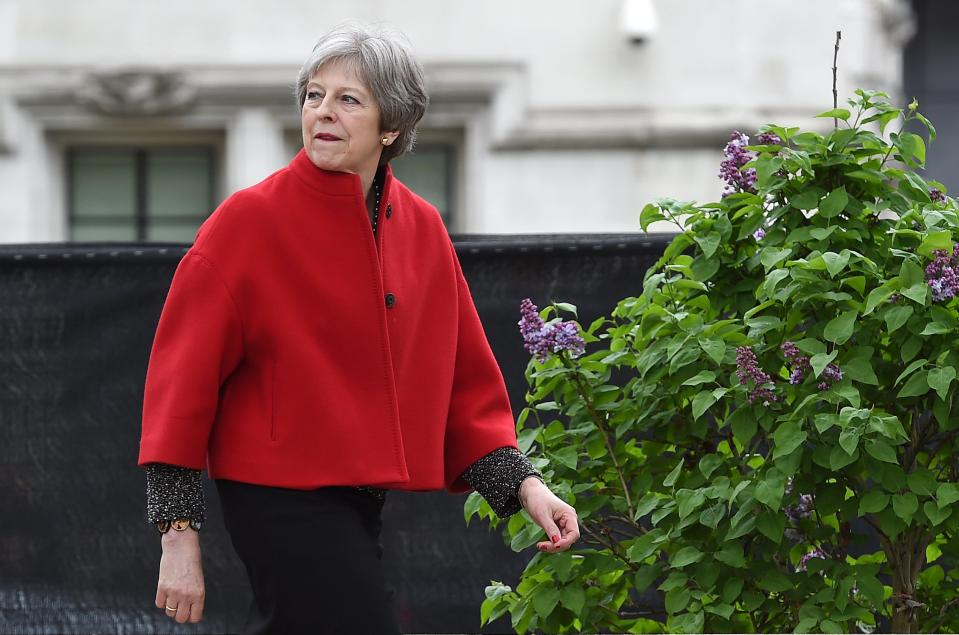 But a witness in the Cabinet room said Boris looked “remarkably unbothered” by his roasting from Mrs May, The Spectator magazine last night reported.

Some ministers fear a fresh disaster for the Home Office over the immigration status of other groups who came to the UK decades ago, such as Ugandan Asians.

It also emerged yesterday that disabled Canadian woman Margaret O’Brien, 69, who moved to Britain in 1971, was asked to leave the country by officials.

The embarrassing clash at the very top of the government exposes deep and growing tensions over Britain’s future immigration policy. 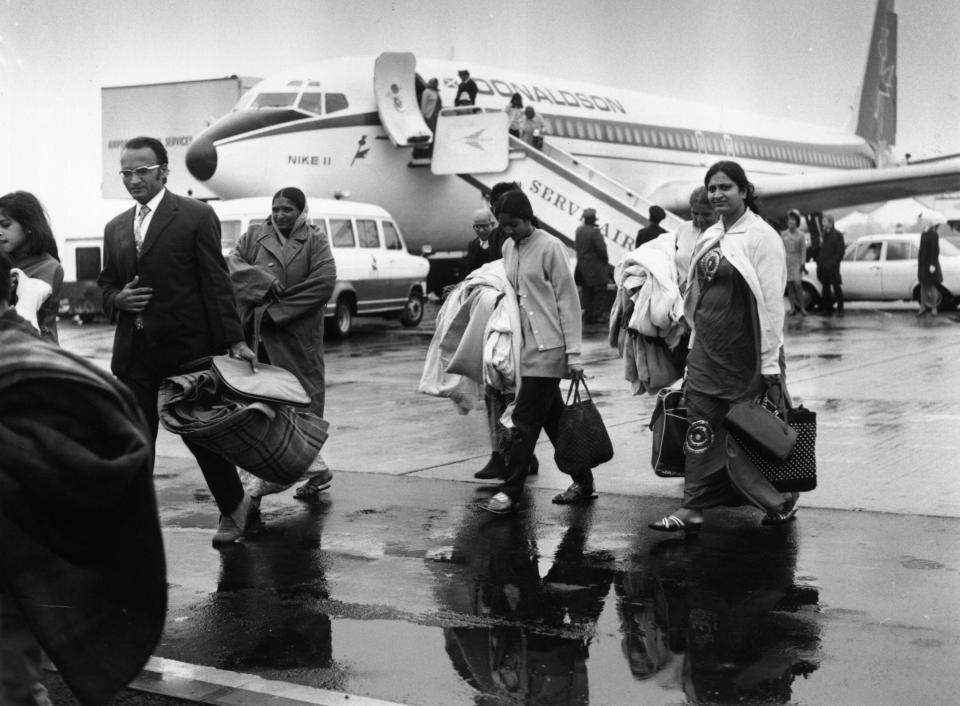 Ministers have stalled on producing any plan for what the post-Brexit system should be for new arrivals amid a major Cabinet disagreement on whether to impose a numbers limit on them.

Testy Mrs May also issued a face-to-face rollocking to all her top ministers yesterday over briefings to newspapers about Brexit plans to leave the EU Customs Union.