The Prime Minister announced she was taking personal control of the talks with the EU, boosting the role of her controversial Brexit guru Olly Robbins. 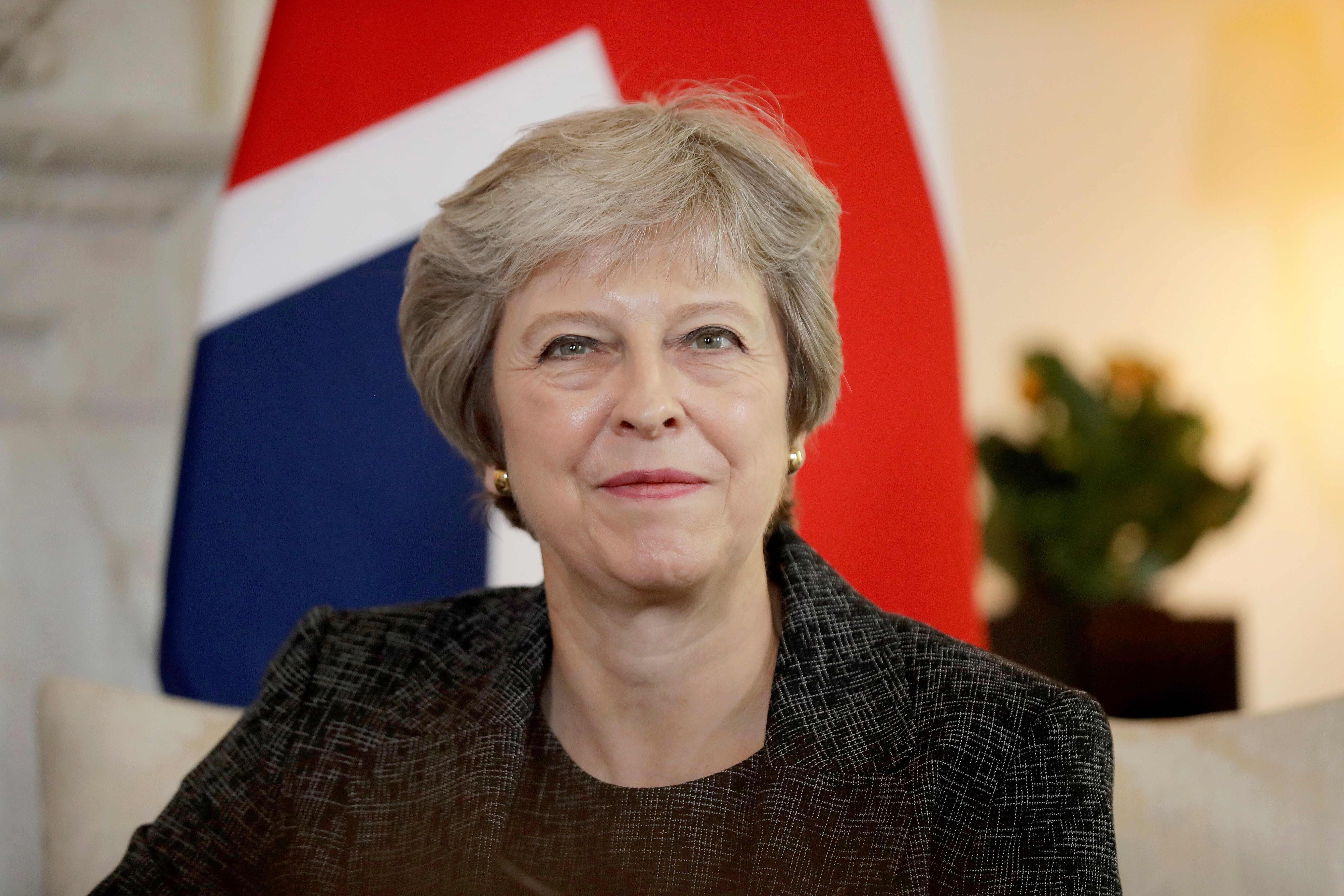 And she confirmed The Sun’s revelation last week that Mr Robbins was to harvest almost 100 staff from the Department for the Exiting the EU and bring them under his command at the Cabinet Office’s secretive Europe Unit.

Mr Robbins will have "overall responsibility for the preparation and conduct of the negotiations" leaving new Brexit Secretary Dominic Raab in charge of getting the country ready for all exit scenarios – including No Deal.

Mr Raab will step up preparations for leaving the EU next year without a deal in place by replacing his lost staff with new emergency planning officials.

He attempted to dismiss the power grab as “moving the Whitehall deck chairs” but admitted there had been "tensions" between Mr Robbins and his predecessor David Davis. 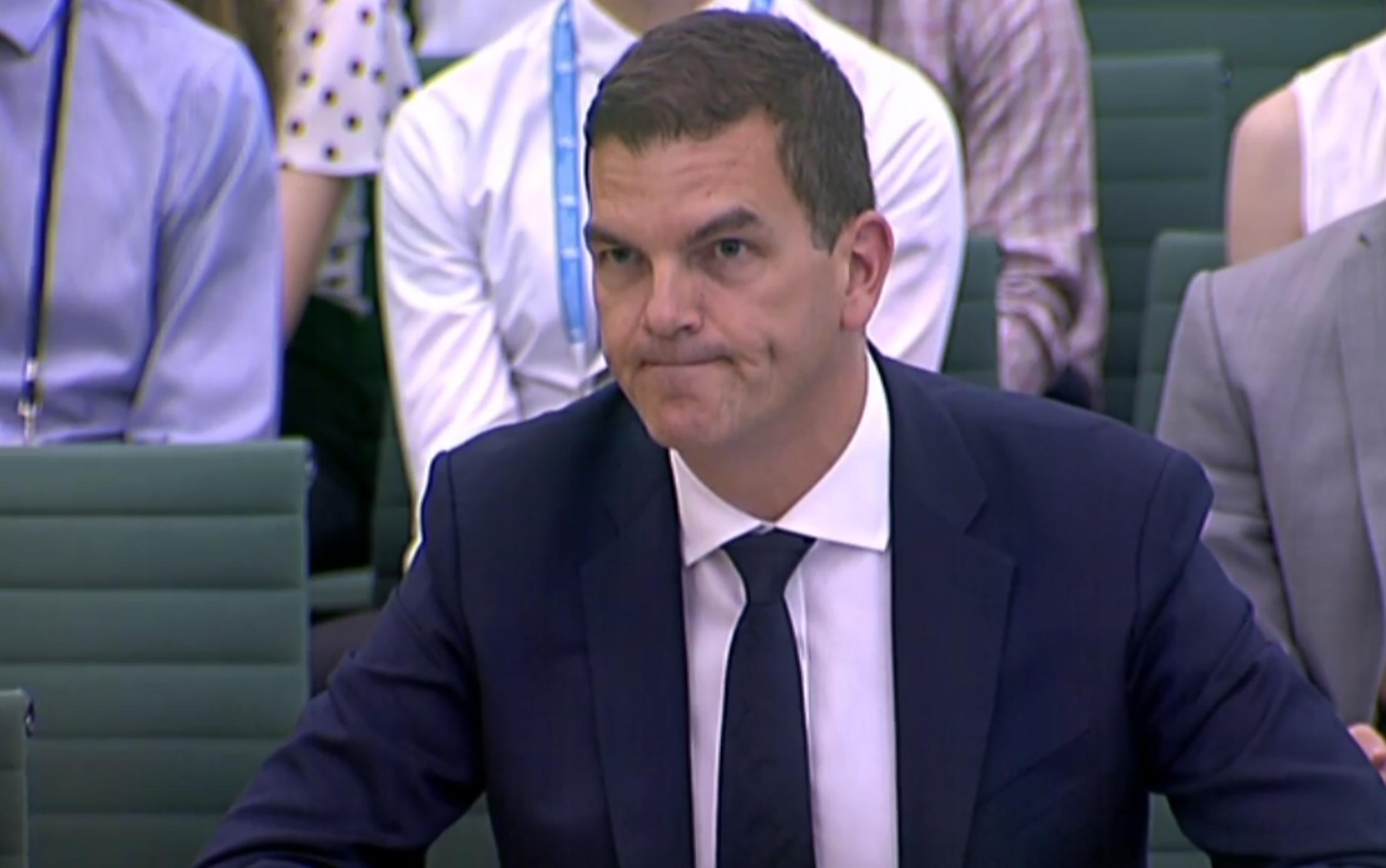 But former Brexit Department Chief of Staff Stewart Jackson branded it a “long predicted defenestration” that was a “transfer of power to the unaccountable Cabinet Office Europe Unit and hard core Remainers.”

In a rare public appearance Mr Robbins rejected claims of a “coup d'etat” and insisted that he had not secretly gone behind the back of Mr Davis and forced his walk out.

However the powerful mandarin admitted that Mrs May had tasked him with drawing up secret alternative plans two weeks before the crunch Cabinet showdown earlier this month at Chequers.

Appearing at the Commons Brexit committee, Mr Robbins insisted that he had not sidelined Mr Davis or torn up the Brexit department's own Brexit blueprint, rather the position had “evolved”. 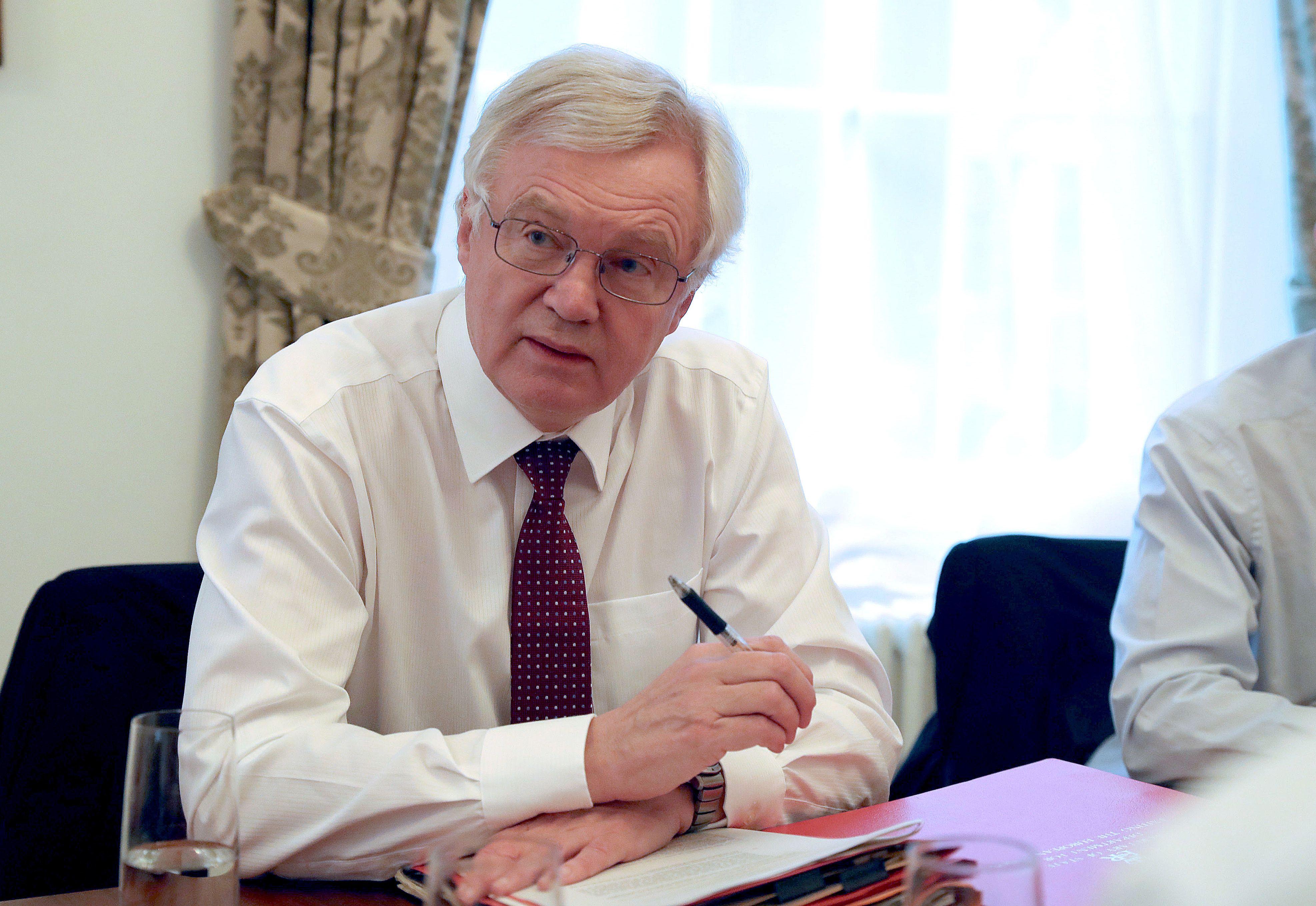 However when confronted by MPs that Mr Davis had directly contradicted his version of events, the civil service high flyer would only shrug.

Mr Jackson had accused Mr Robbins of running "shadow, parallel operation" and keeping officials and ministers from the Brexit department "in the dark" about the Chequers plan.

But the civil servant hit back at  claims the plans were secret – insisting he had the full blessing of the PM to look at different options. He said: "There was never a second secret White Paper” but “ministers had a series of papers before them”

He insisted “there was not sudden twist in the road where one White Paper was done away with and another was written.”

Labour's Shadow Brexit Minister Jenny Chapman said: "Dominic Raab has been sidelined by the prime minister before he has even had the chance to get his feet under the table."

When Mrs May became Prime Minister in 2016 she promised that the negotiations with Brussels would be led by a Brexiteer.

She said: "I will create a new department responsible for conducting Britain’s negotiation with the EU.

"It will be led by a senior Secretary of State – and I will make sure that the position is taken by an MP who campaigned for Britain to leave the EU."

Brexit, EU negotiations, Theresa May
You may also like: