It emerged yesterday that the PM has accepted an invitation to address a dinner of the 27 national bosses in Brussels next Wednesday night before they discuss whether to soften the EU’s hard line. 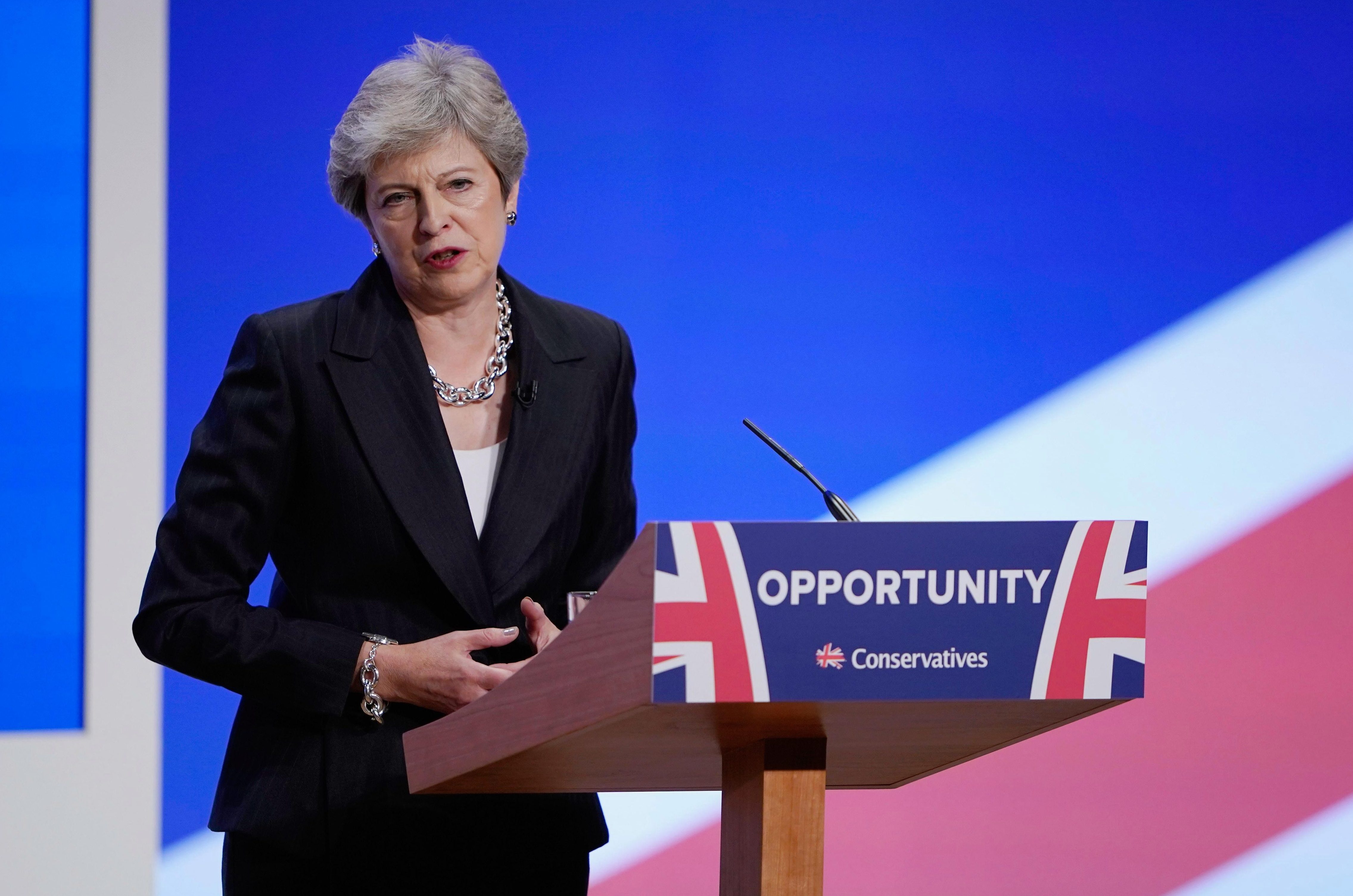 The gathering has been dubbed “the moment of truth” for any Brexit deal by EU Council president Donald Tusk.

But Mrs May is refusing to make any deal until Brussels negotiators climb down from a series of hardline positions.

And No10 made it clear yesterday that it was prepared to let the latest negotiations impasse continue past next week’s summit.

Senior aides said the PM will continue to refuse to publish a new backstop plan to ensure the Irish border remains open until the EU concedes a UK-wide solution rather than trying to enforce a new border down the Irish Sea. 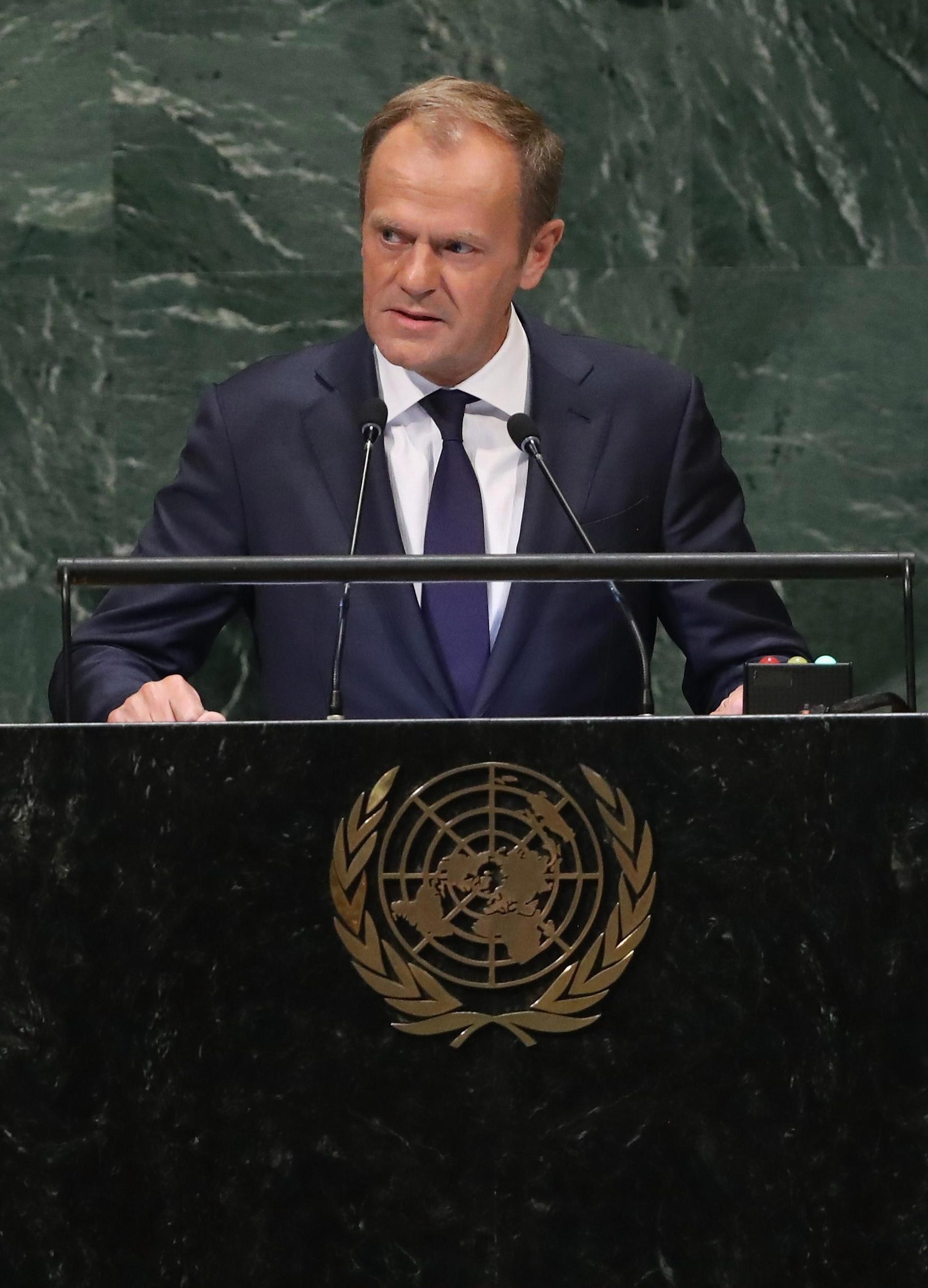 Updating MPs yesterday, Brexit Secretary Dominic Raab added: “We’re always been clear we would aim for the October council but there has always been leeway it would slip into November.”

Insisting the Government will hold out for a detailed blueprint for a future trade deal, Mr Raab added: “There is no question of some kind of blind-folded Brexit.

“We don’t just throw our hands in the air and despair when the EU says no. We will hold our nerve”.

But Labour attacked Mrs May for sending Mr Raab to the Commons instead of her. 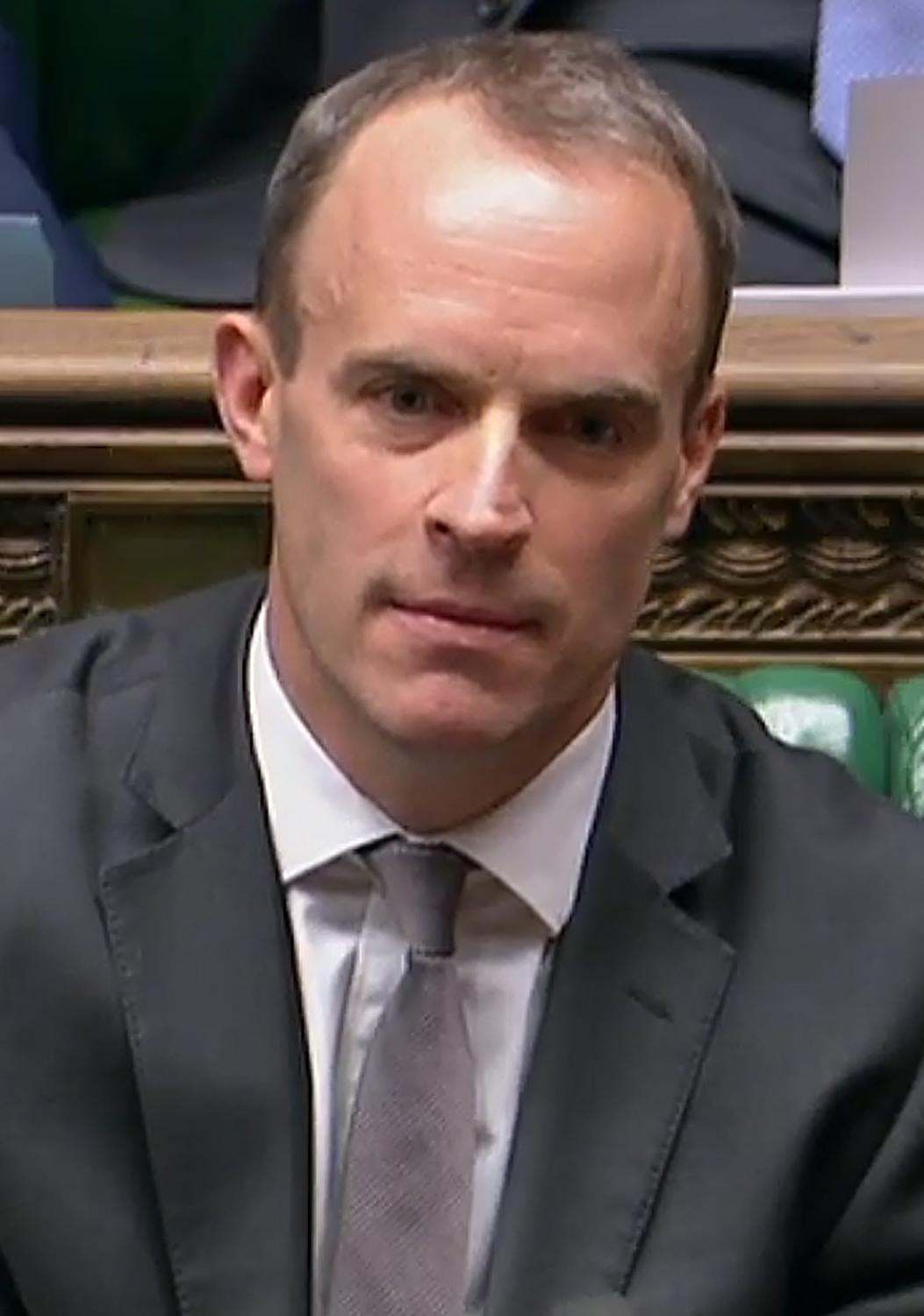 The PM’s address in seven days time follows a similar plea to her fellow leaders at a summit in Salzburg last month that ended in disaster for her. But in a sign of progress, it also emerged that the EU has suspended its own plan to publish a draft summary of a future trade deal today so as not to upset a delicate moment in the talks.

Diplomats In Brussels say negotiators are now “in the tunnel” in a bid to break the impasse before next week’s summit.

The Cabinet also held off from challenging Mrs May over growing fears for her Chequers plan when it met yesterday.

But the next meeting of Mrs May’s top table of ministers on Tuesday next week could see a major confrontation between her and Brexiteer members as it will feature a major discussion about Brexit negotiations.

Brex, Fresh, Make, May, Theresa, to
You may also like: