THERESA May’s husband Philip has been handed a knighthood in an honours list that also saw Boris Johnson hand a peerage to his brother Jo.

In a list published today, the former Prime Minister’s husband was given the award for “political service”. 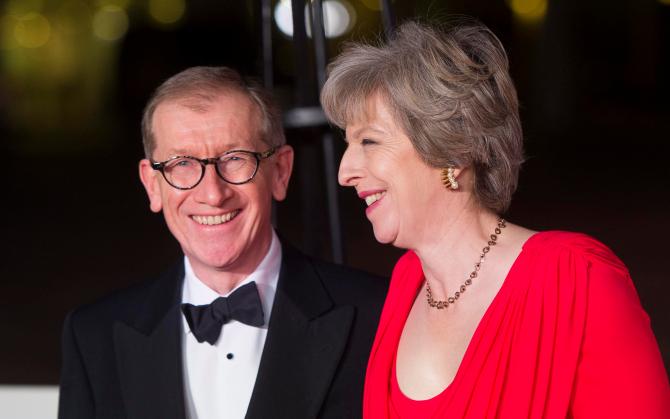 Mrs May's husband has worked in private equity for more than four decades and he is highly regarded in financial circles.

He currently works as a senior executive at Capital Group, one of the world’s largest and most powerful financial institutions, controlling £1.1 trillion in assets.

Its portfolio includes £15 billion of shares in Amazon and Starbucks.

The Prime Minister also made sure the awards were a family affair, handing a peerage to his brother Jo.

His honour comes despite Boris begging the then Universities Minister not to quit the Government over Brexit.

Jo quit as a minister and then as an MP last year, citing “unresolvable tensions” over Boris’s Brexit policy.

He suggested his older brother was not acting “in the national interest”. 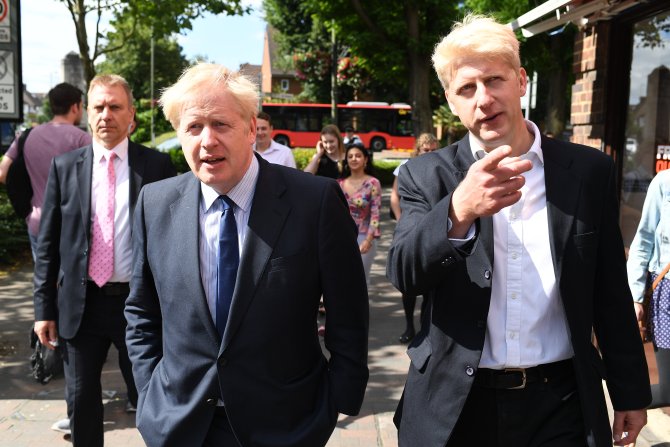 The PM also handed former Scottish Tory leader Ruth Davidson a peerage ahead of rumours she will attend Scottish parliament to face off with Nicola Sturgeon.

Others included on the list are former Tory chancellors Ken Clarke and Philip Hammond, as well as DUP deputy leader Nigel Dodds.