Ahead of tomorrow’s crunch Commons votes on the EU withdrawal bill, David Lidington would only say it was the PM’s “intention” and his “hope” he backstop deal on customs will be over by the next scheduled General Election four years from now. 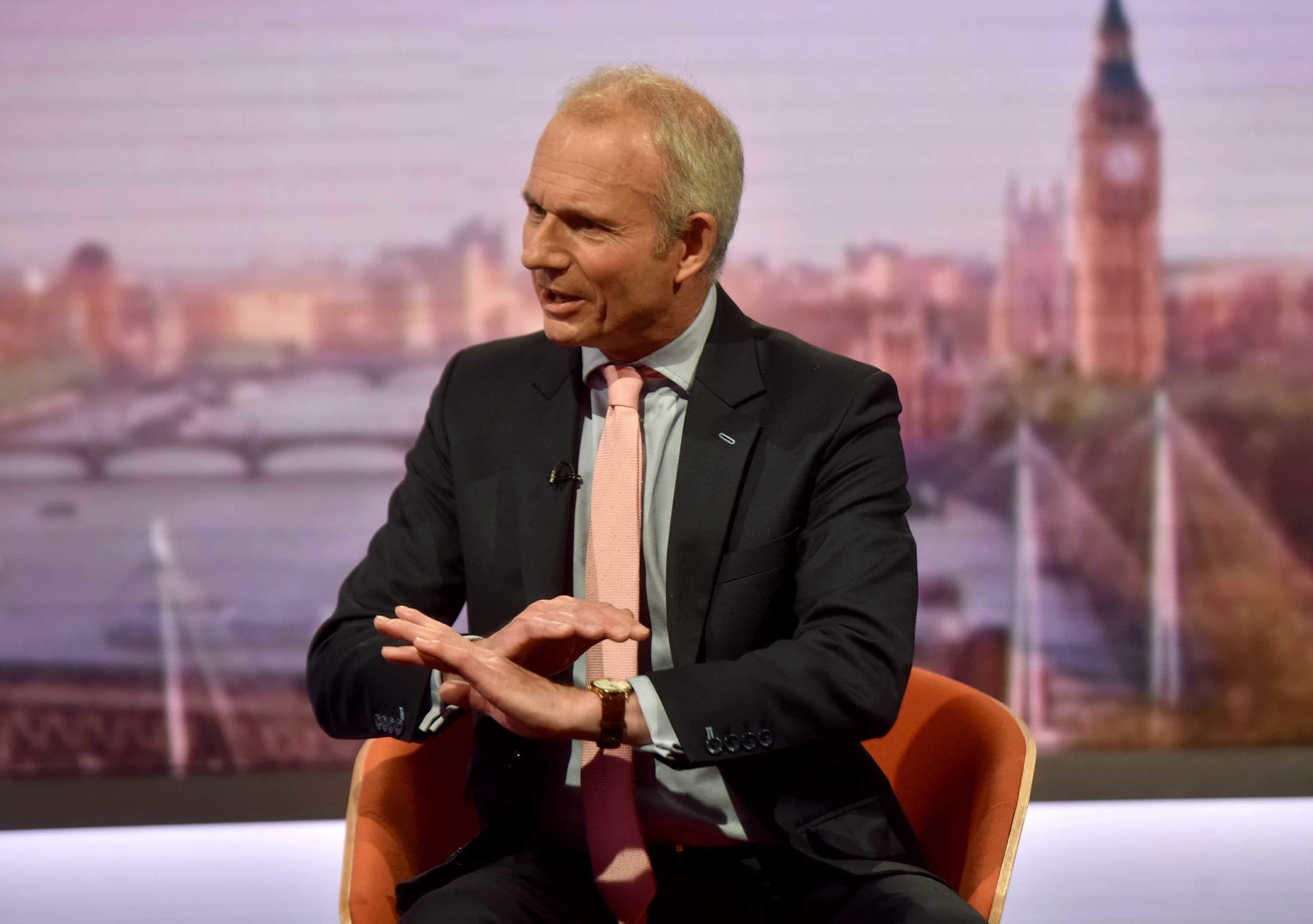 But just minutes later the housing minister Dominic Raab – a leading Brexit campaigner – directly contradicted him by saying  “we wouldn't be able to accept" the backstop remaining in place beyond 2021.

The row has blown up this week over a proposal from Mrs May to Brussels, which says if a long-term solution to the Irish border cannot be found, a fall-back option keeping much the same rules as currently in place would be used

It has angered Brexiteers as it would not allow the UK to strike new trade deals around the world while it is in place, and without a definitive end date they fear it would remain in force permanently. 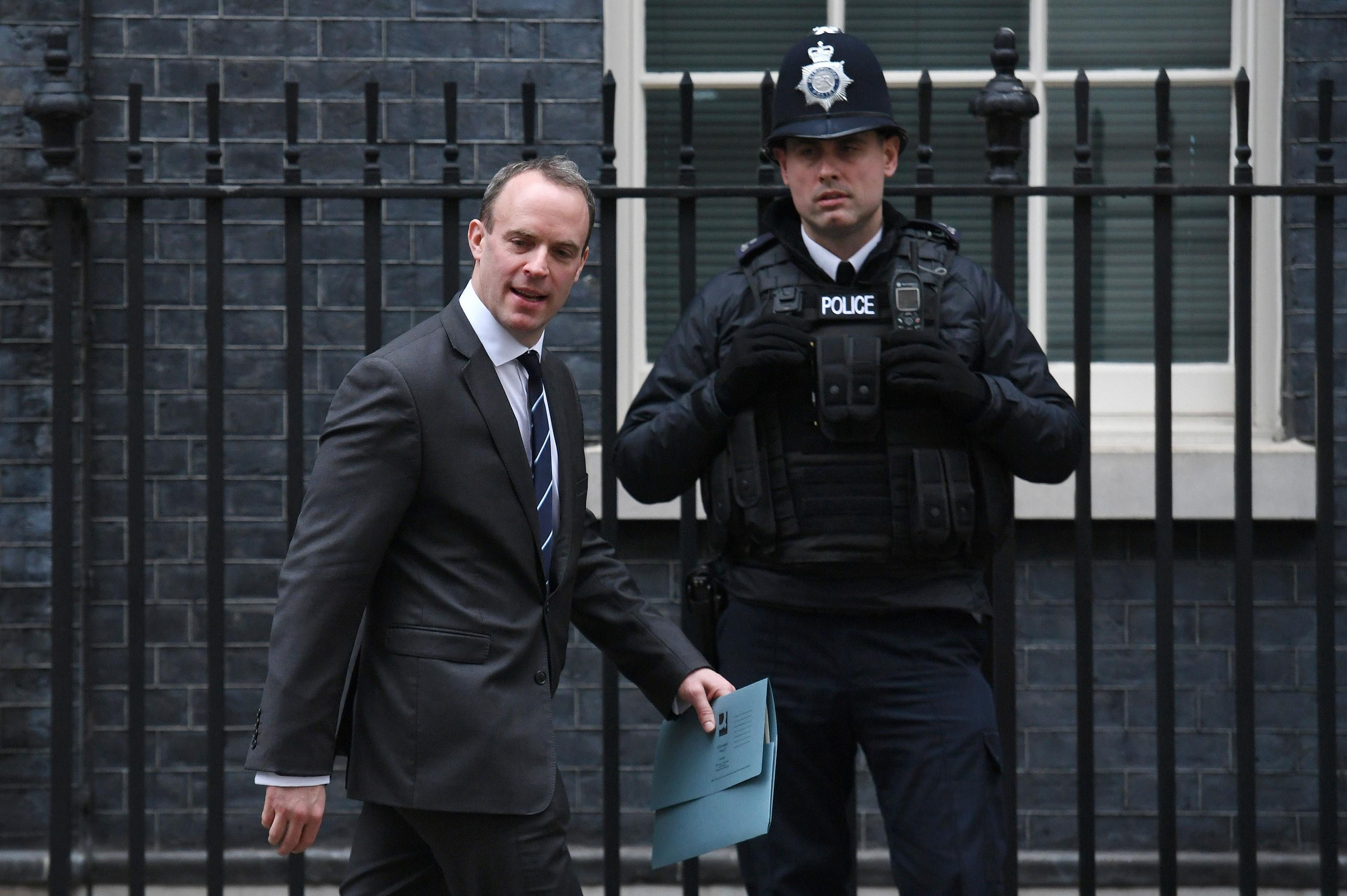 In the latest backstop proposal, the Government said it expected the temporary arrangement would not continue beyond the end of 2021 – a year after the end of the transition period following our EU exit in March 2019.

Cabinet Office minister Mr Lidington – effectively the Prime Minister's deputy – was pressed on whether any such arrangement would definitely be concluded by the time of the 2022 General Election.

On today’s Andrew Marr show, Mr Lidington said only: "Everybody is working towards getting this sorted as soon as we possibly can."

He also delivered a stinging rebuke to Boris Johnson after he branded Philip Hammond the “heart of Remain”. 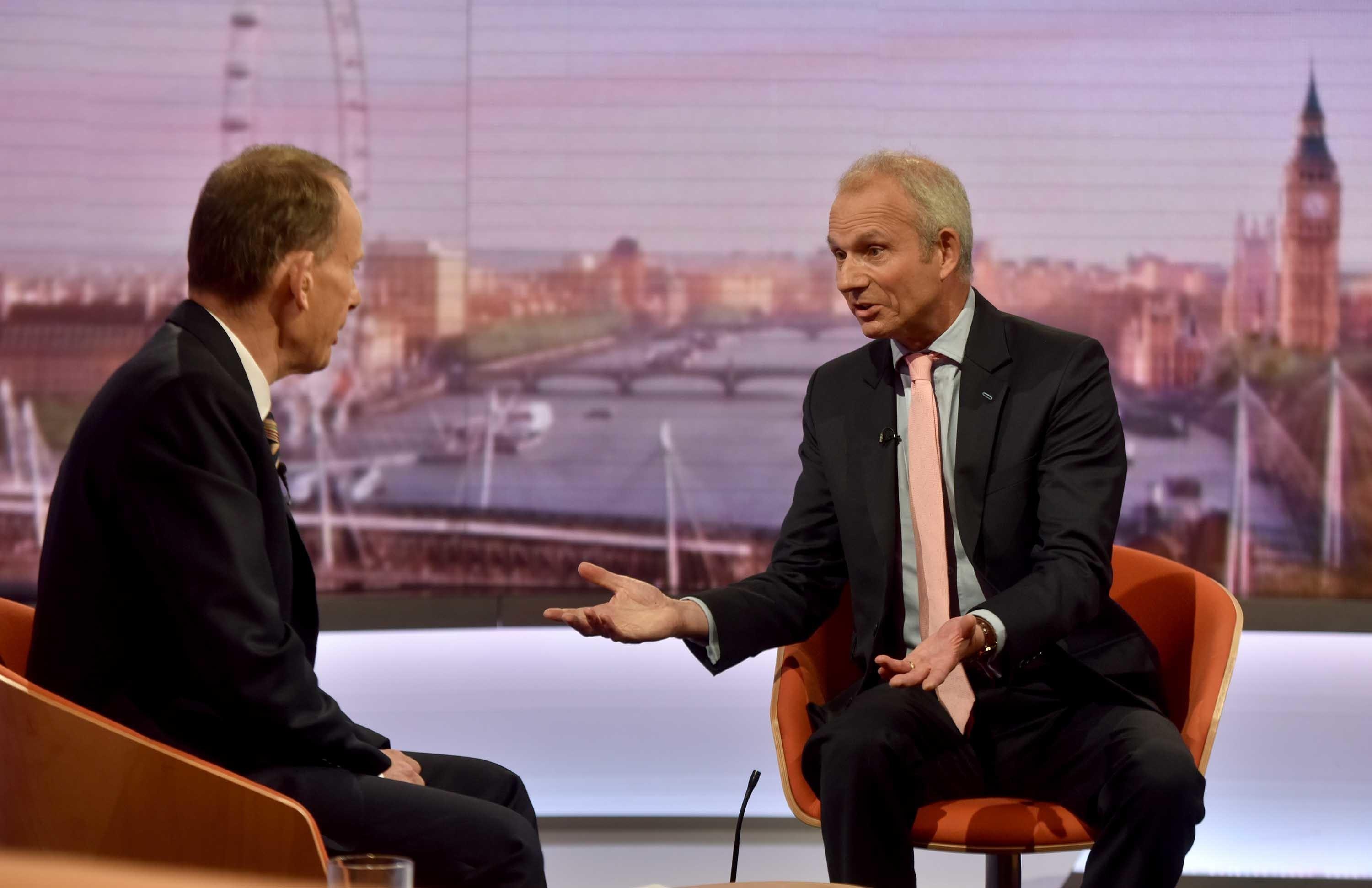 Issuing a staunch defence of the Chancellor after a leaked recording of the Foreign Secretary, he told the BBC programme: “That’s not the picture I recognise.

“He’s somebody who has accepted the verdict of the British people in the referendum and he is working extremely hard to deliver that.”

The private comments by Mr Johnson also saw him warning the Brexit negotiations were heading for a "meltdown" and suggesting the Government needed to take a tougher stance with Brussels.

But Mr Lidington said: "This is a negotiation. We have put something on the table. Michel Barnier has responded constructively. We now need to get down and talk. 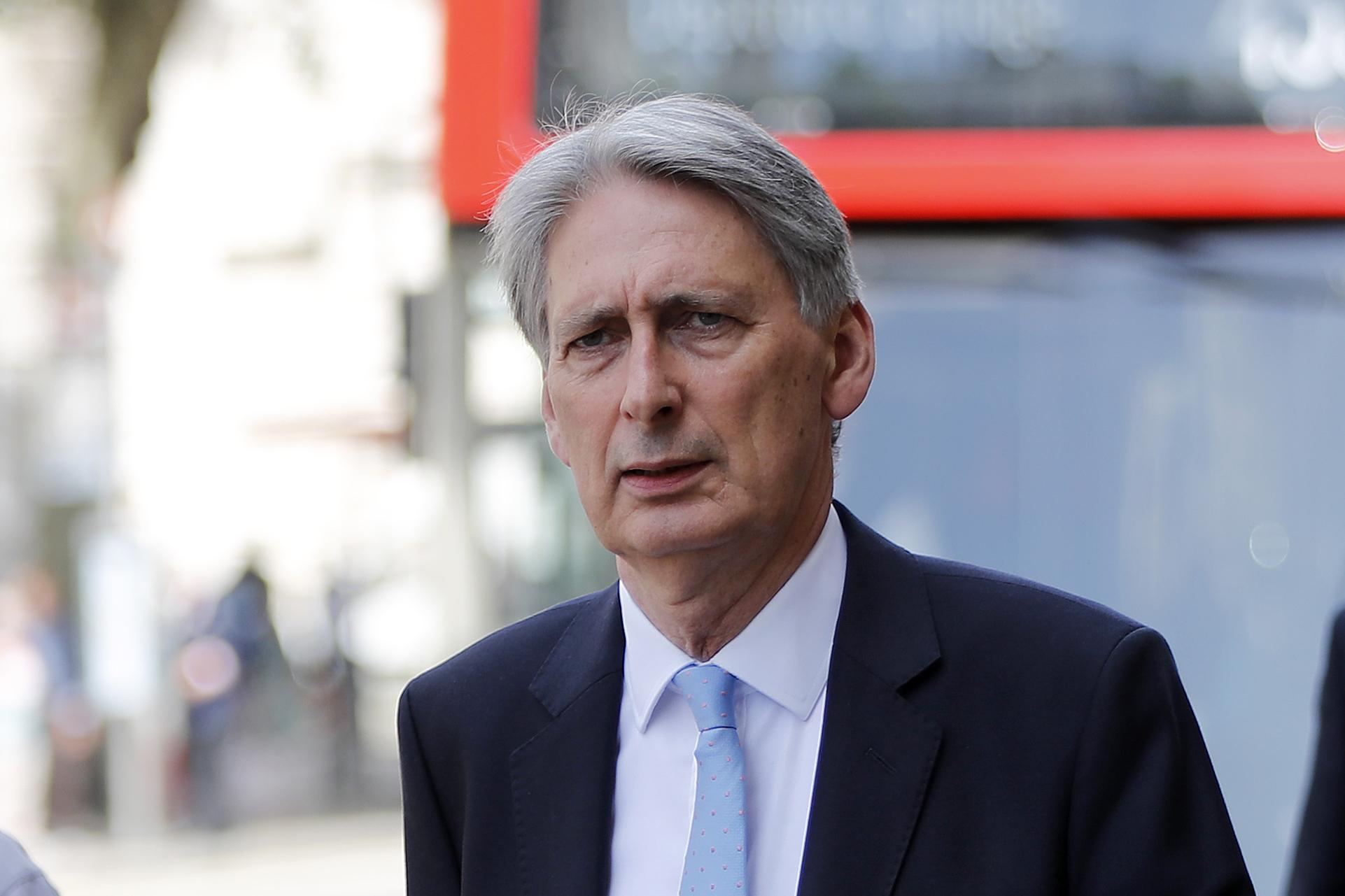 "We are expecting to get the withdrawal agreement sorted this autumn and to have agreed a very ambitious new economic and security partnership with the EU.

"I hope that all my colleagues in Parliament will get behind her in the same way."