Follow
Home » World News » Third Brit dies in Corfu in a MONTH as man, 63, drowns while swimming in sea on Greek holiday island

Third Brit dies in Corfu in a MONTH as man, 63, drowns while swimming in sea on Greek holiday island

THE third Brit has died in Corfu in just one month after a man drowned while swimming in the sea on the Greek holiday island.

The 63-year-old man's body was pulled from the water at Issos beach in South Corfu yesterday, Corfu Press reported. 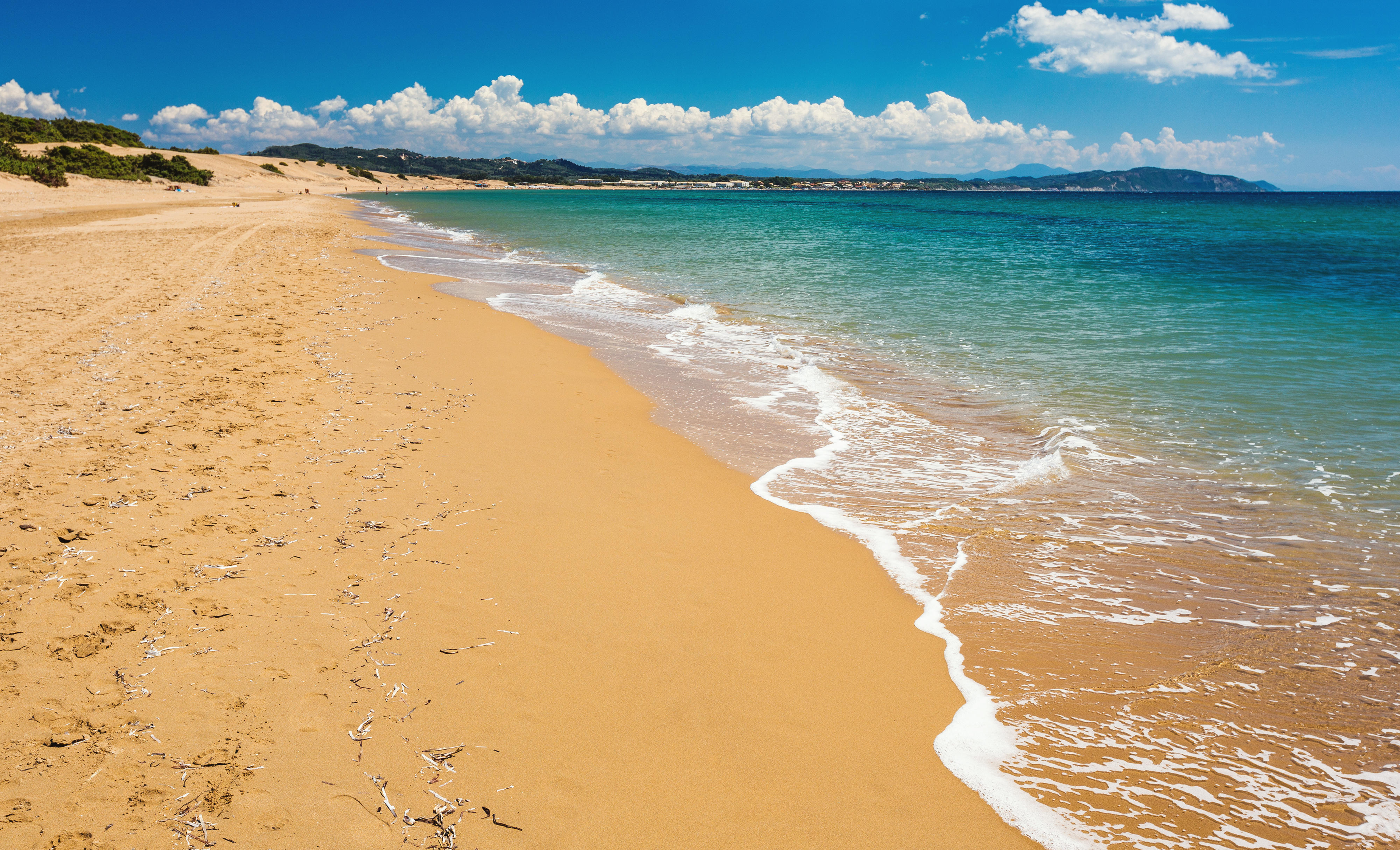 Leukimi port authorities have begun an investigation into the man's death.

Two other Brits have also recently died on the Greek holiday spot.

Mum-of-four Claire Glatman was hit and killed by a speedboat at Avlaki beach on August 31, while a 27-year-old British man drowned at Kerasia beach just a day later.

Ms Glatman, from Bedale, North Yorkshire, was found unconscious and bleeding out with serious injuries to her legs and arms.

She was reportedly a regular swimmer at the beach and was well known among the expat community in Corfu.

It is reported the boat passed over her at a high speed before changing direction and heading out into open sea.

Horrified witnesses on the beach saw what happened, with authorities crediting them with helping to "crack the puzzle".

Another speedboat from a local rental company reportedly hurried to help Claire.

The coastguard then arrived on the scene and she was taken to the port Imerolia before being taken by ambulance to Corfu Hospital – but it was too late.

A family lawyer was forced to recognise her body as her her husband was said to be too shocked to do so.

One day after Ms Glatman was killed, a 27-year-old man drowned at Kerasia beach.

He was seen struggling in the water while he was swimming several hundred feet from the shore.

His brother is said to have noticed he was in trouble and dived in to save him – pulling him unconscious out of the water, reports Enimerosi.

A local doctor tried to resuscitate the man, but he is believed to have been pronounced dead at the scene. 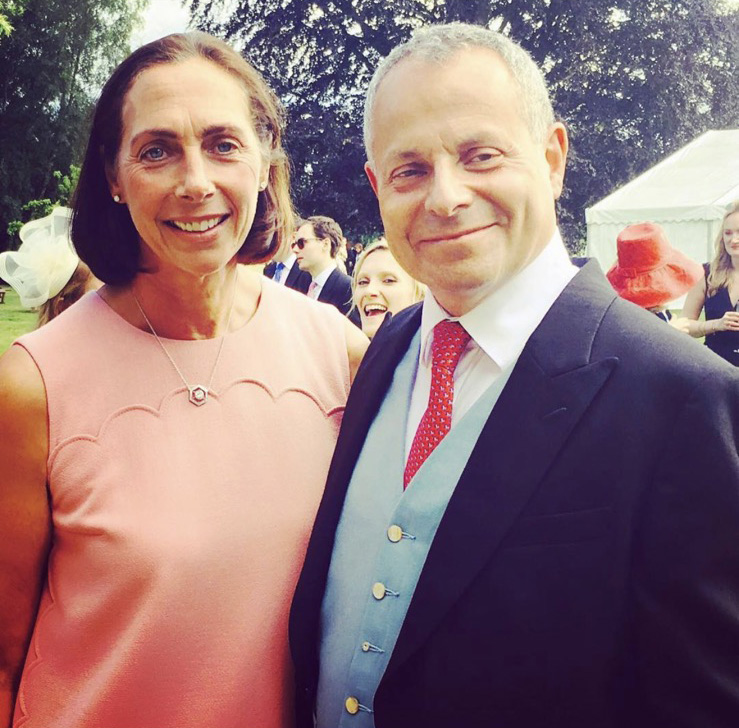 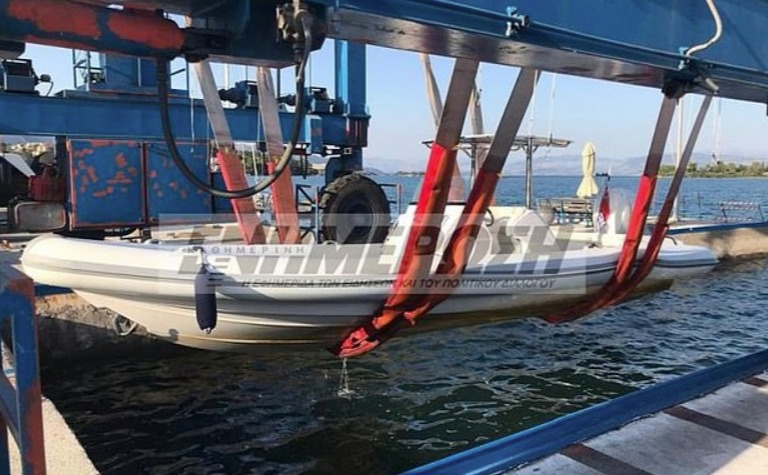 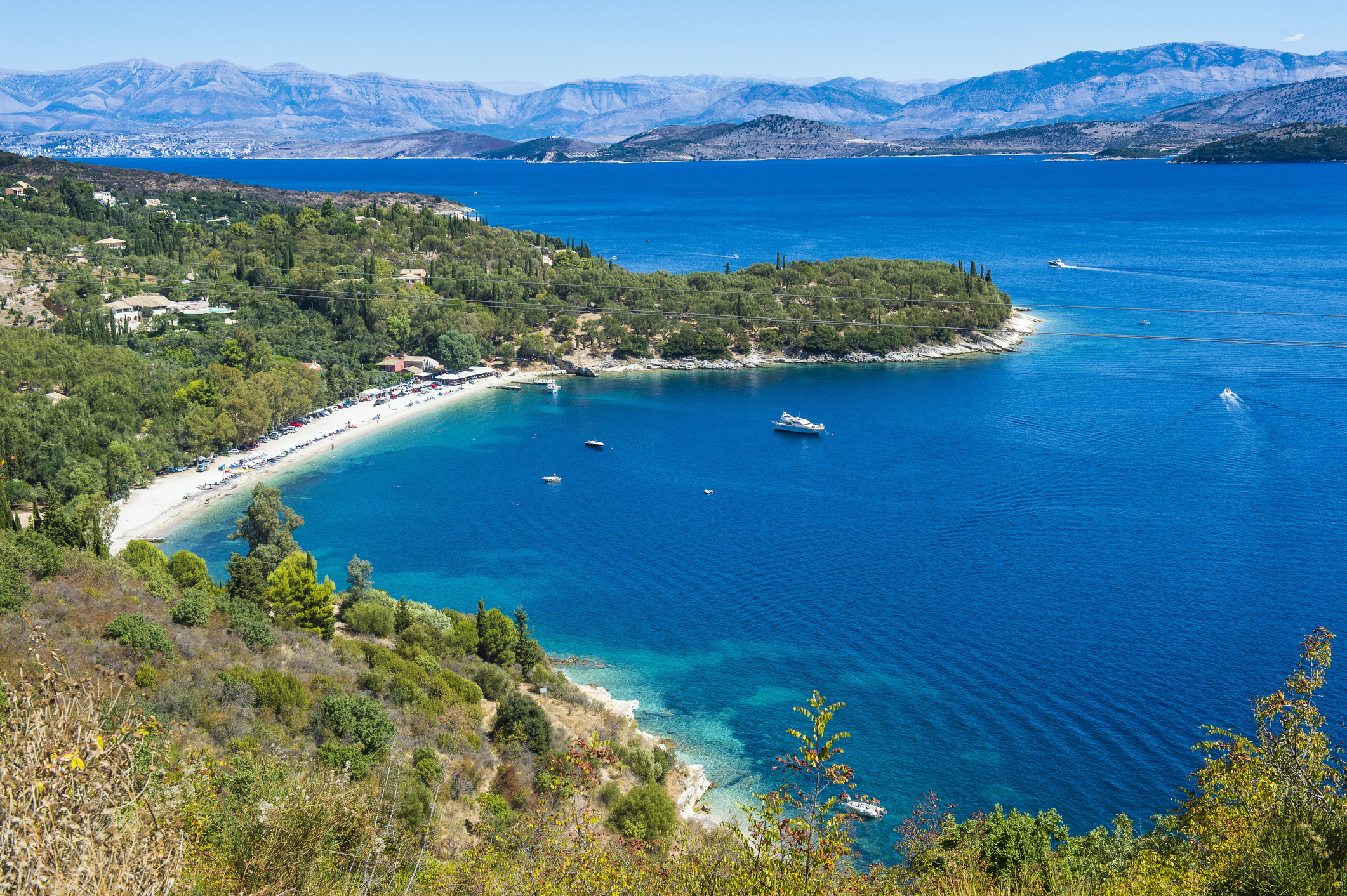 a, Brit, Corfu, dies, in, third
You may also like: