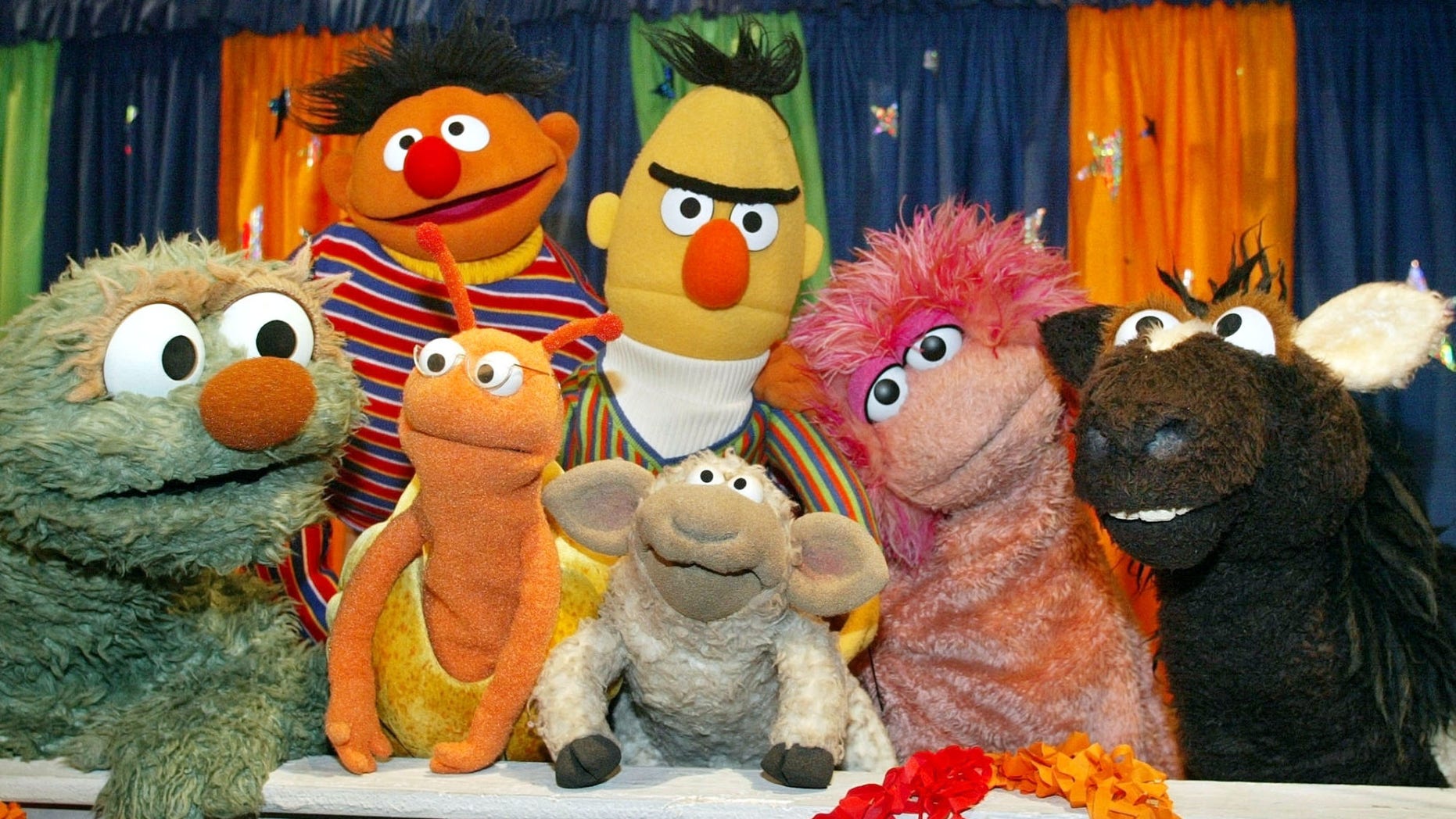 1775: The U.S. Marines are organized under authority of the Continental Congress.

1871: Journalist-explorer Henry M. Stanley finds Scottish missionary David Livingstone, who had not been heard from in years, near Lake Tanganyika in central Africa.

1928: Hirohito is enthroned as Emperor of Japan.

1942: Winston Churchill delivers a speech in London in which he says, “I have not become the King’s First Minister to preside over the liquidation of the British Empire.”

1954: The U.S. Marine Corps Memorial, depicting the raising of the American flag on Iwo Jima in 1945, is dedicated by President Dwight D. Eisenhower in Arlington, Va.

1972: Three armed men hijack Southern Airways Flight 49, a DC-9 with 24 other passengers on board during a stopover in Birmingham, Ala., and demand $10 million in ransom. (The 30-hour ordeal, which would involve landings in nine U.S. cities and Toronto, finally would end with a second landing in Cuba, where the hijackers were taken into custody by Cuban authorities.)

1975: The U.N. General Assembly approves a resolution equating Zionism with racism (the world body repealed the resolution in Dec. 1991). 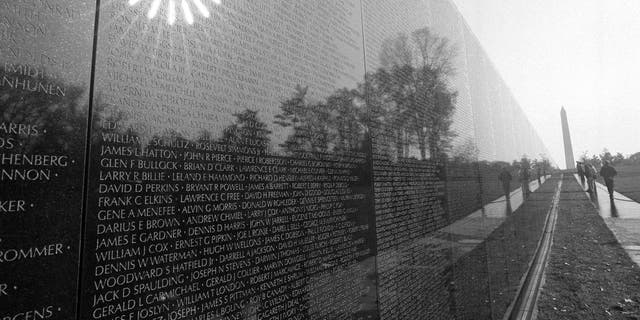 The morning sun reflects from the black marble walls of the Vietnam Veterans Memorial in Washington on Nov. 9, 1982. The memorial contains the names of more than 50,000 Americans killed or missing in the Vietnam conflict. (AP Photo/Bob Daugherty)

1982: The newly finished Vietnam Veterans Memorial is opened to its first visitors in Washington, D.C., three days before its dedication.

1997: A judge in Cambridge, Mass., reduces Louise Woodward’s murder conviction to involuntary manslaughter and sentences the English au pair to the 279 days she’d already served in the death of 8-month-old Matthew Eappen.

2014: Talks in Geneva on curbing Iran’s nuclear program end with no deal after France objects that the proposed measures did not go far enough.

2018: Facing allegations of sexual misconduct, comedian Louis C.K. says the harassment claims by five women detailed in a New York Times report “are true,” and he expresses remorse for using his influence “irresponsibly.”