TOWERING well over seven feet tall, 14-year-old Ren Keyu stands out from the rest of his classmates.

The schoolboy from Leshan City, in the southwestern Chinese province of Sichuan, is at least two foot taller than other lads and is now set to be confirmed as the world’s largest male teenager. 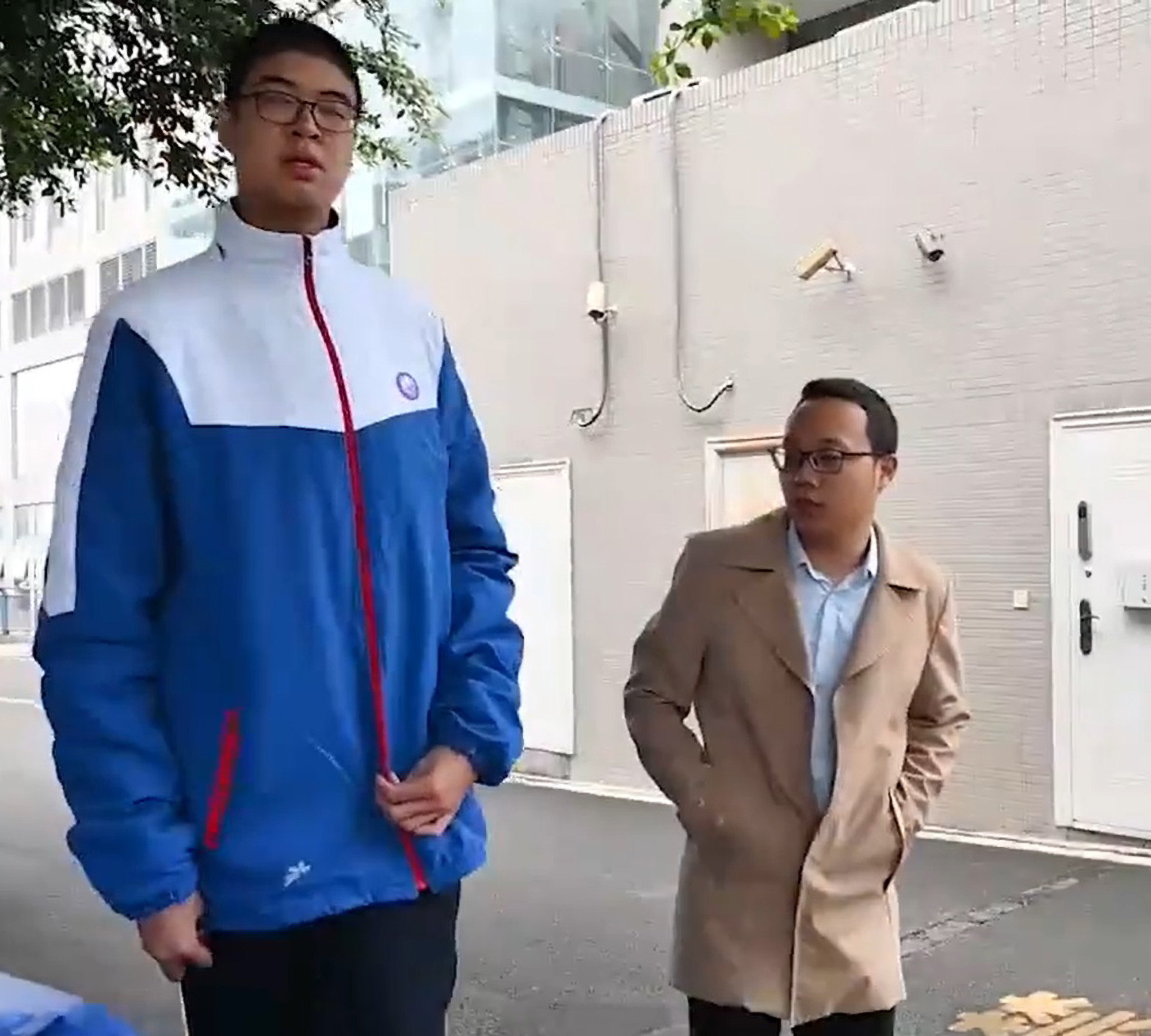 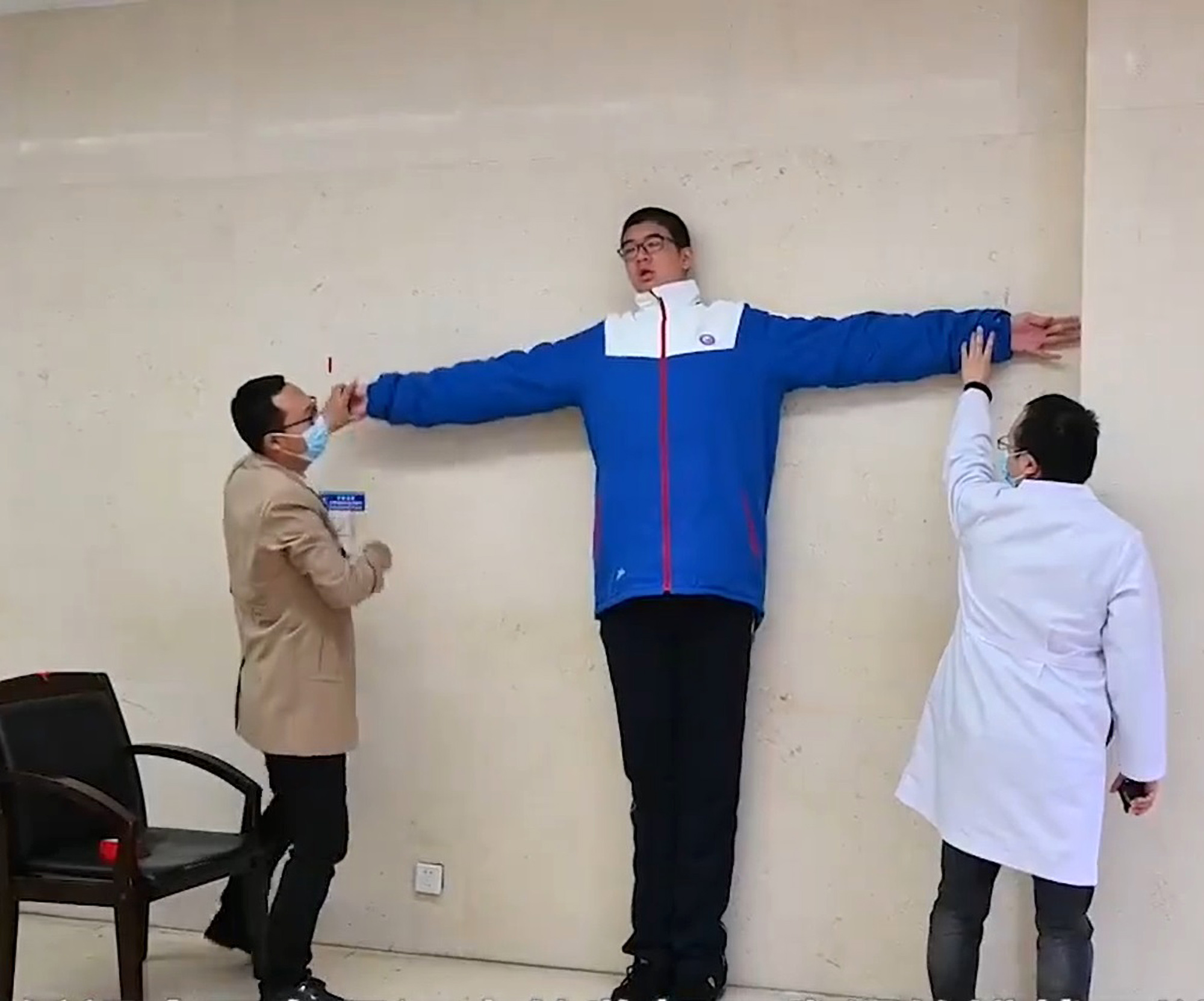 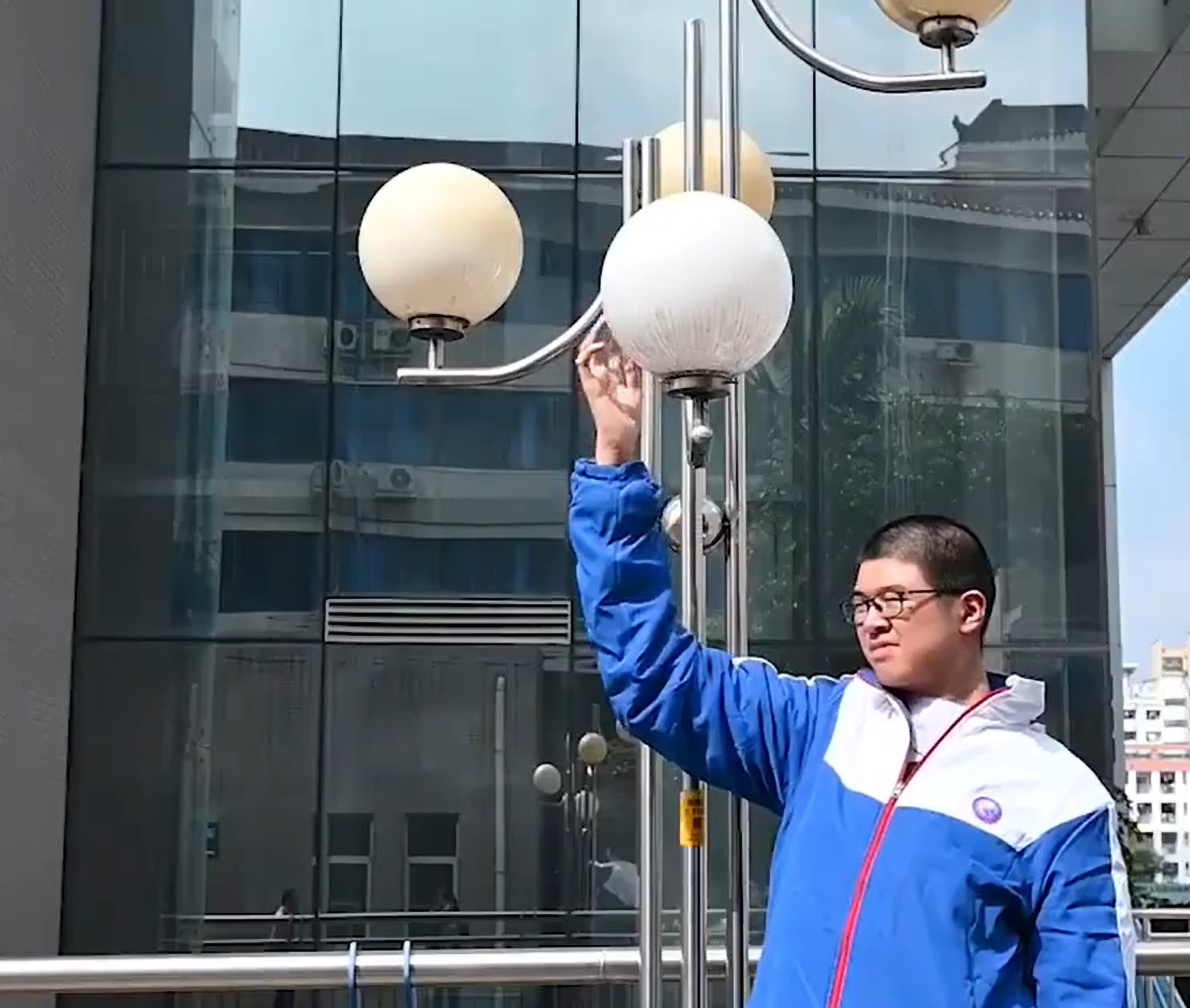 On his birthday on Sunday he measured seven foot three — with at least another four years of growth to come.

The boy has applied to be the world's current tallest male teenager with Guinness World Records — a title previously held by an American teen who was seven feet and one tall when he was 16.

The teenager is so large he even needed to have special furniture made, including a desk and chair that he could fit in so he could study.

His grandmother Wu Mei told Red Star News he had grown a lot taller in the past two years.

Keyu said: "Since I have entered school, I have noticed that I am taller than the other kids at my age.

"Many students were mistaking me as a fellow from the senior generation. That did disturb me but I decided to make it something positive by applying to Guinness to see if I could get the world record." 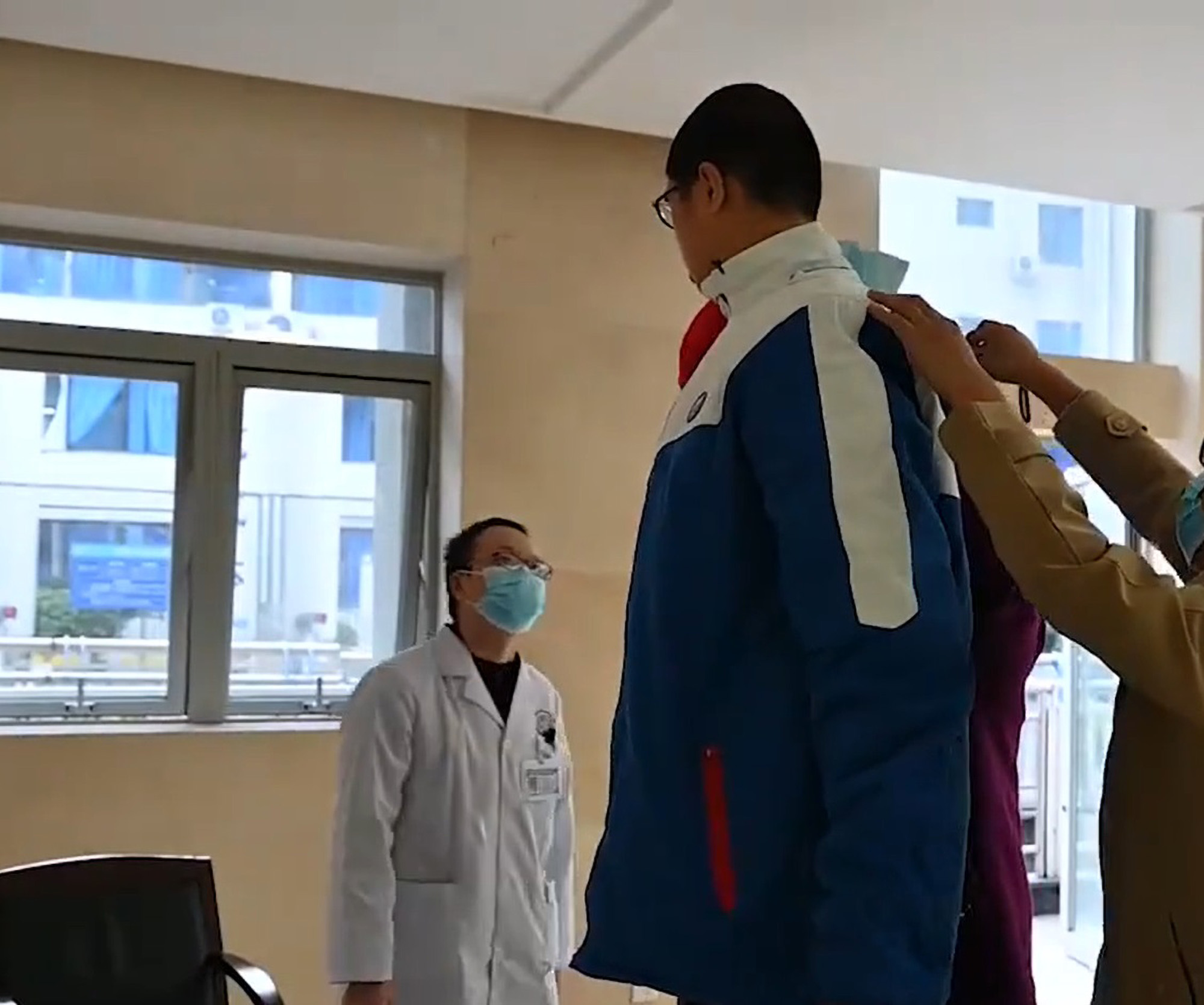 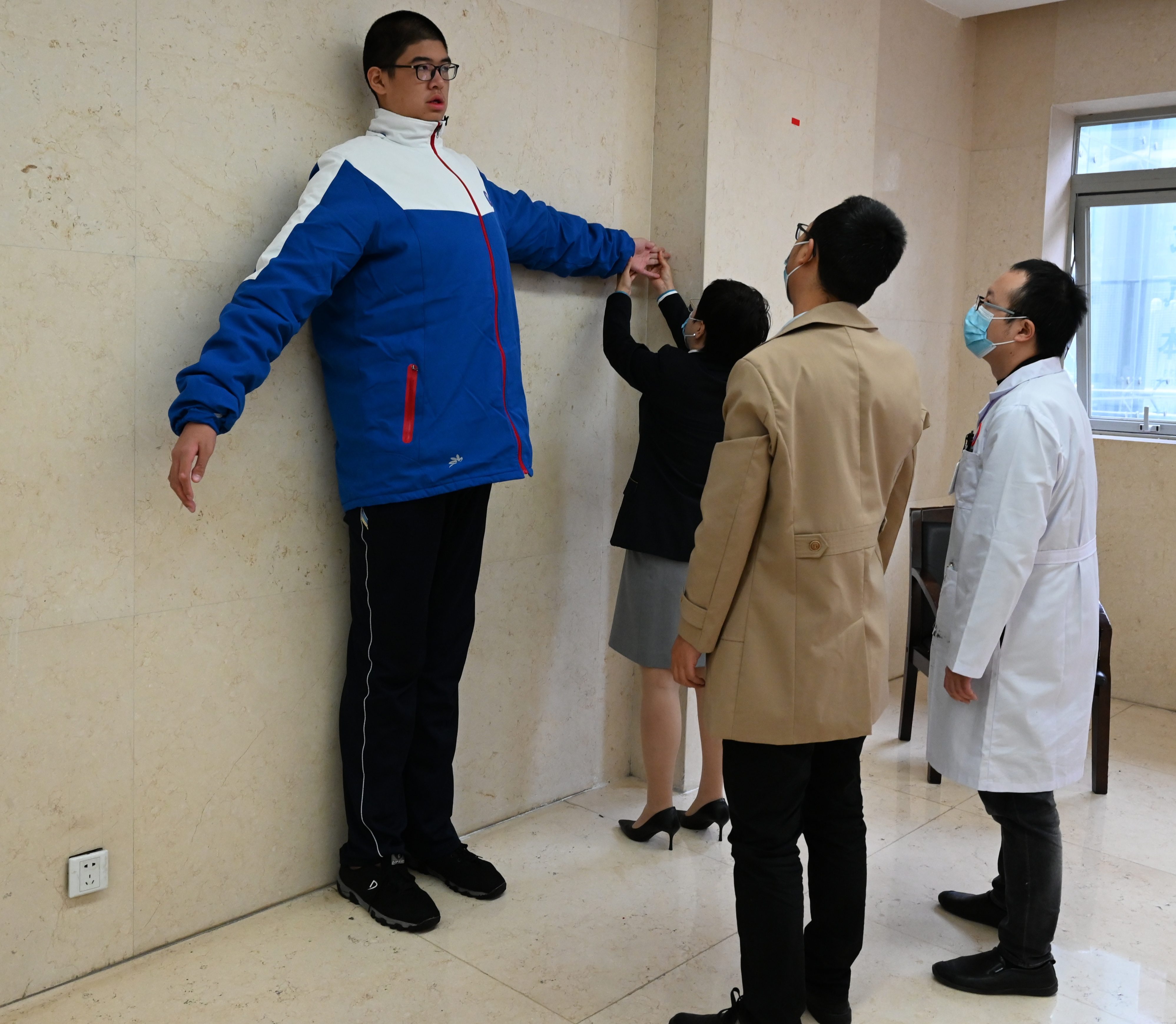 As well as this, a doctor from Leshan People's Hospital called Li Song, and the journalist also took part in the measurement and acted as witnesses for the record application.

Lu Lei said: "The challenger must be male and aged between 13 and 18.

"At the moment the former holder of the Guinness World Record is over 18 years old."

After the measurement certification was completed it was sent to London to be audited at the Guinness headquarters, and once confirmed, Xiaoyu is expecting to become the new world record holder. 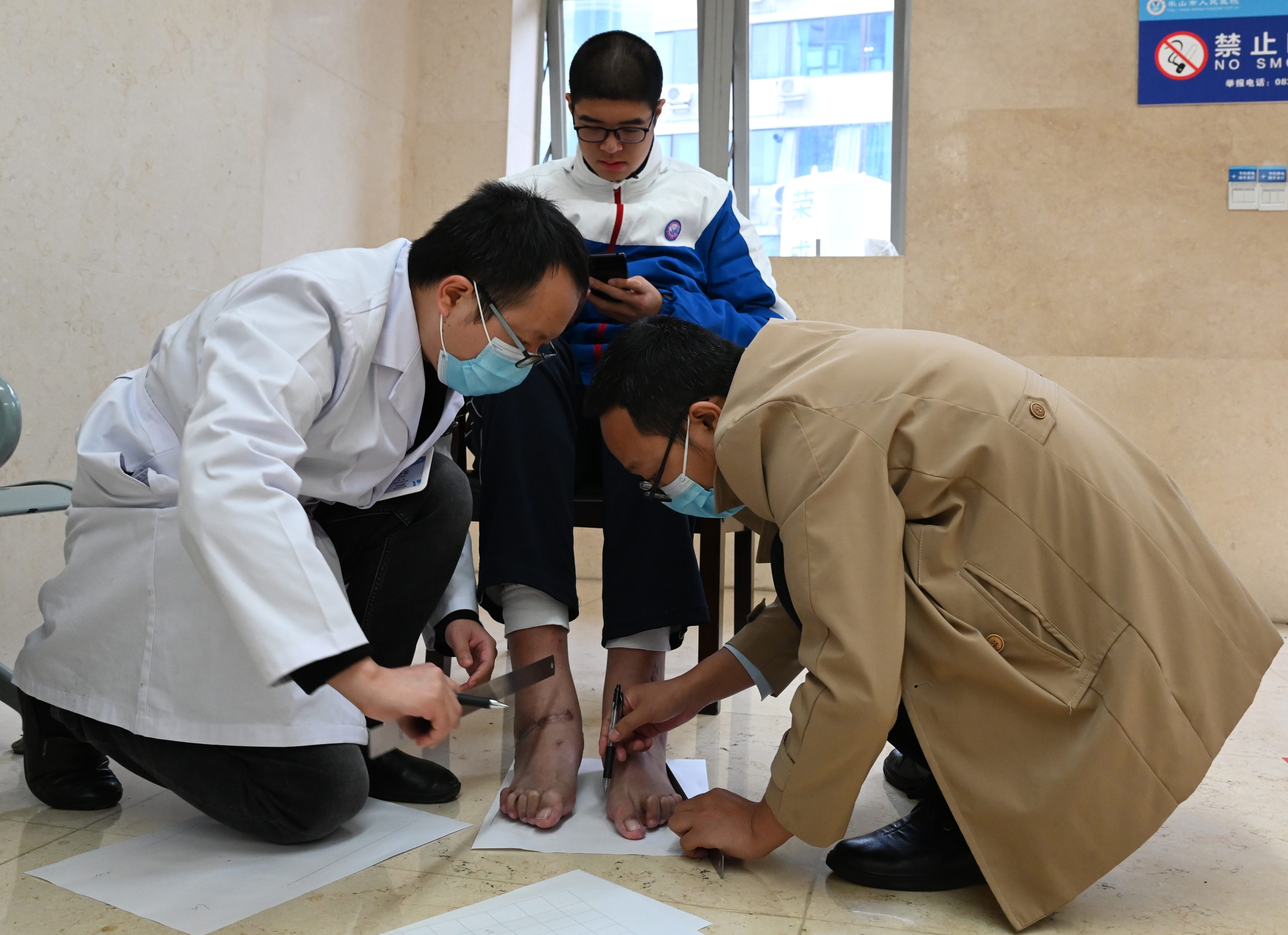 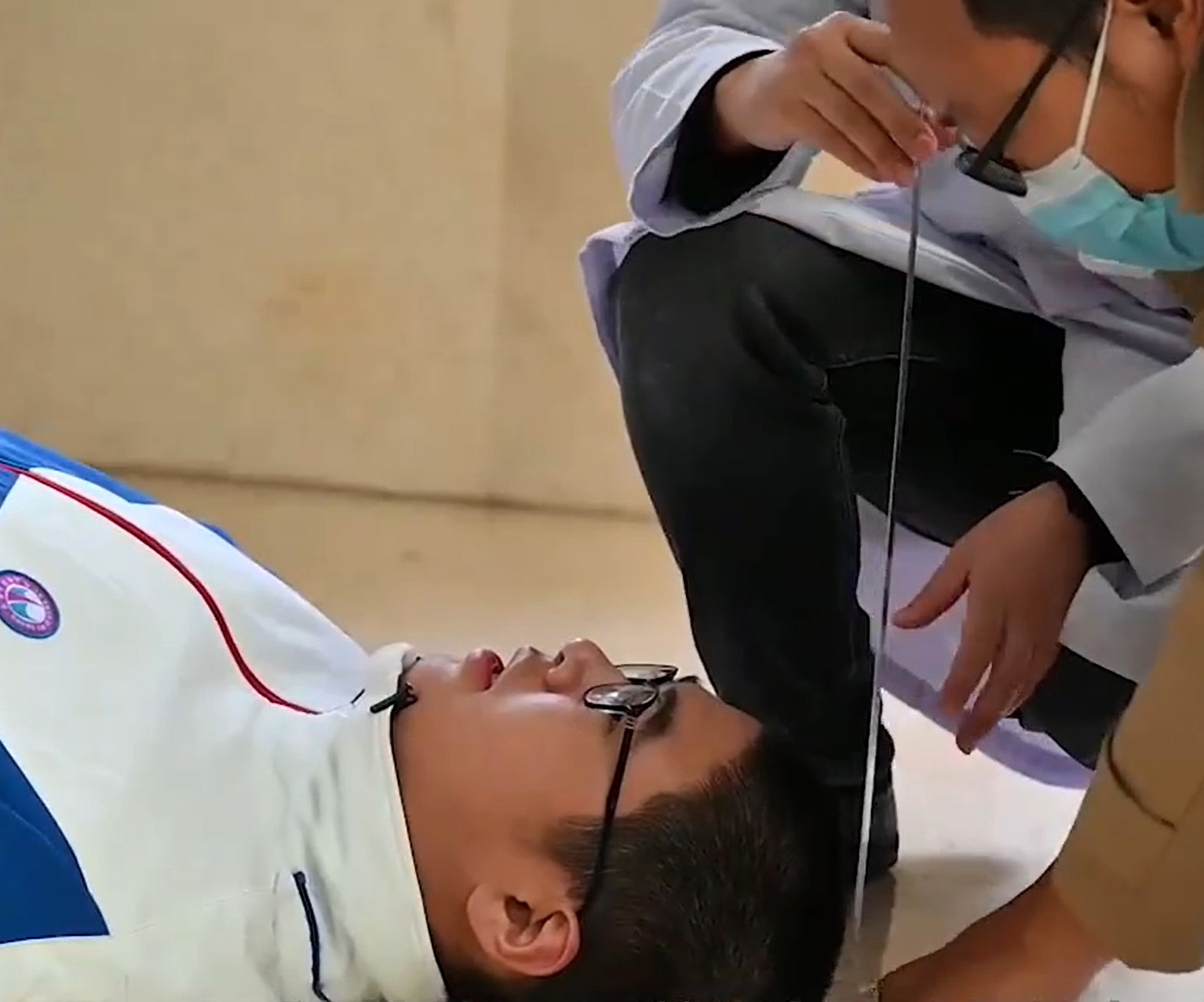 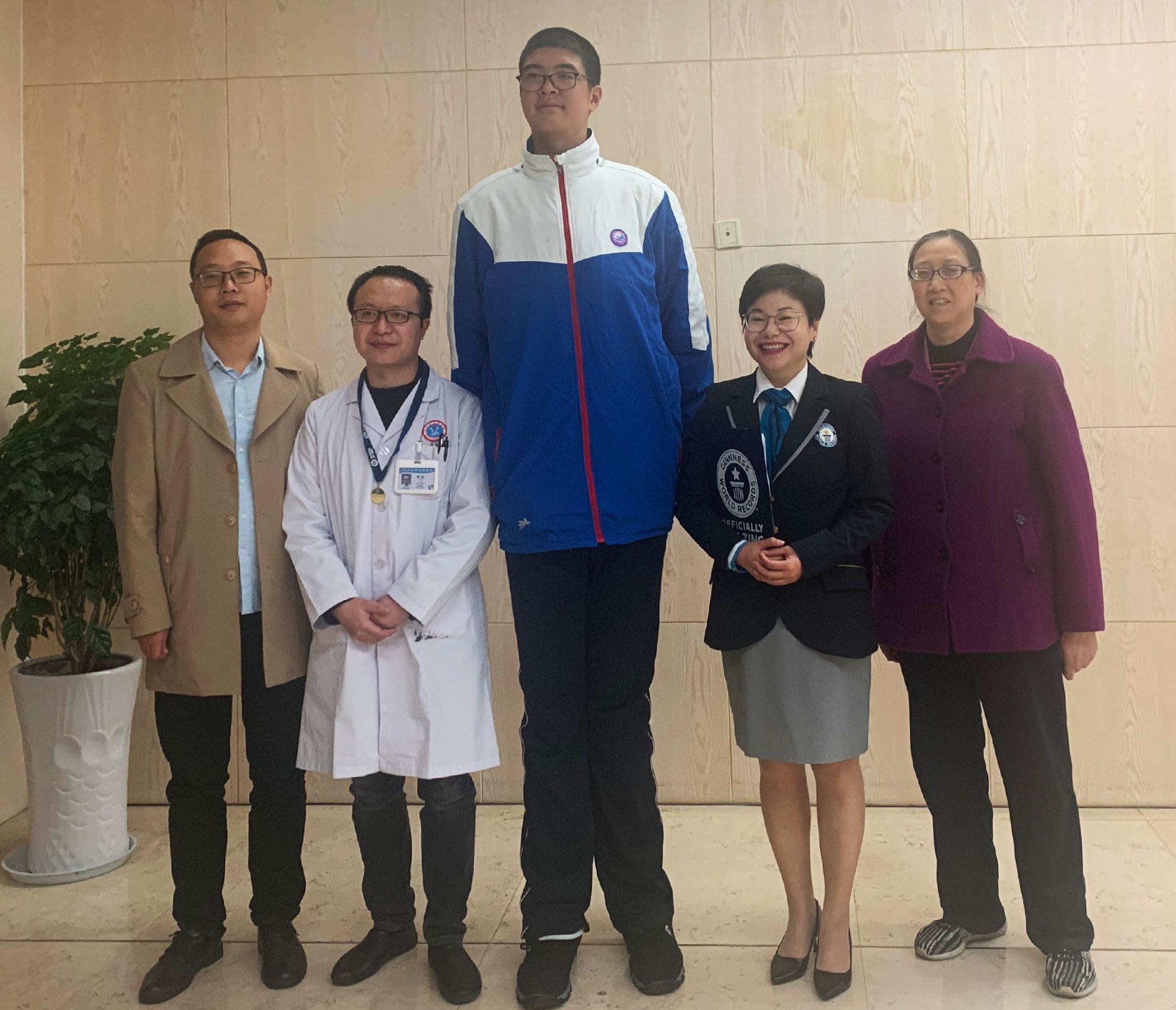 Trump went along with Biden’s transition only after aides told him he didn’t have to concede: Report