Follow
Home » World News » This optical illusion will blow your mind – so do you see the dots chasing each other or is something else moving?

This optical illusion will blow your mind – so do you see the dots chasing each other or is something else moving?

The illusion, created by Yale University researchers, places two dots on a moving map of Tokyo. 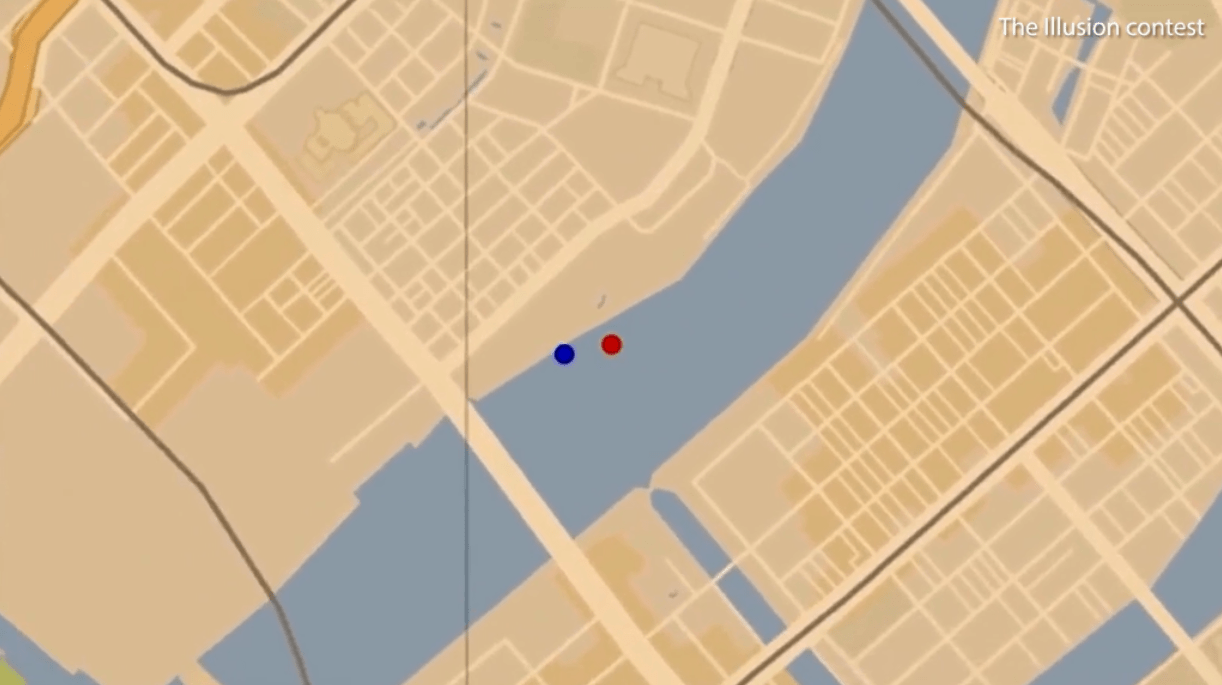 Because of our need to bring order to randomness, we automatically ascribe motive to the motion, and even animal behaviours to the two little dots.

We see as the video starts that the red dot is chasing the blue dot.

Then suddenly it seems the blue dot begins chasing the red.

All of this is actually the brain playing a trick on the viewer. 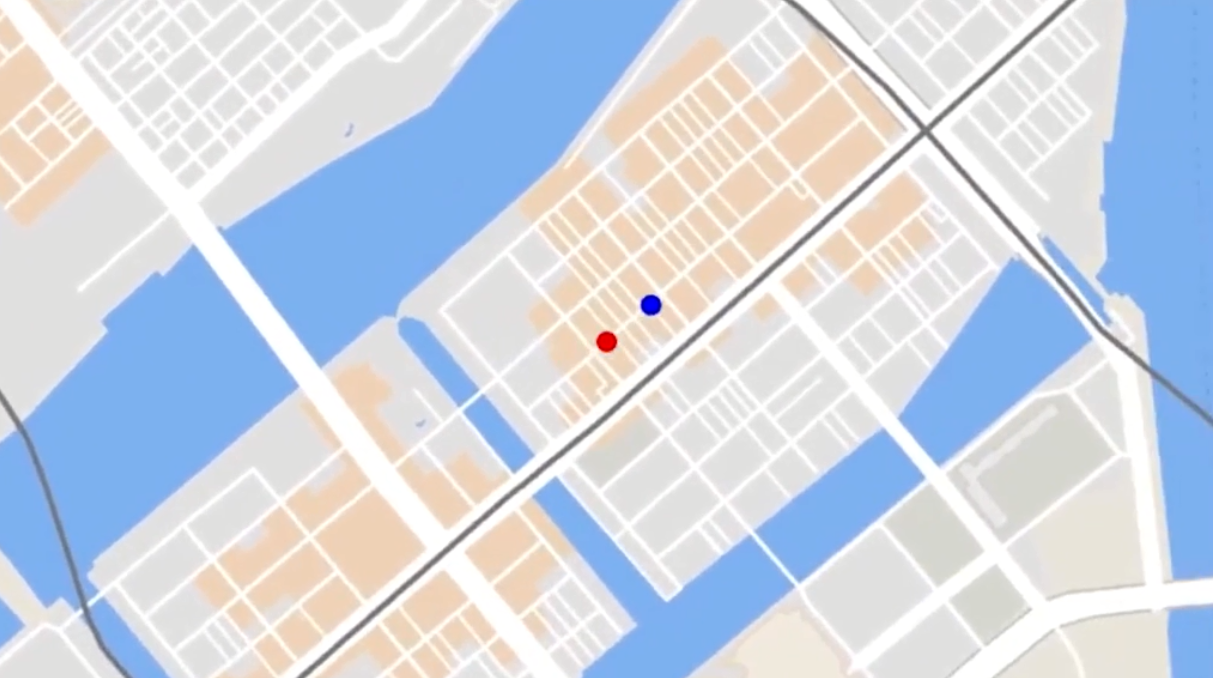 In reality, the researchers used a looping animation to make the red and blue dot move around each other.

The only thing moving in any particular direction is actually the background map.

The moment the blue dot suddenly becomes the chaser is actually the moment the map's movement reverses direction.

Researchers explain: “Observers viewed single animations containing a stationary central disc and a peripheral disc, which moved around it. 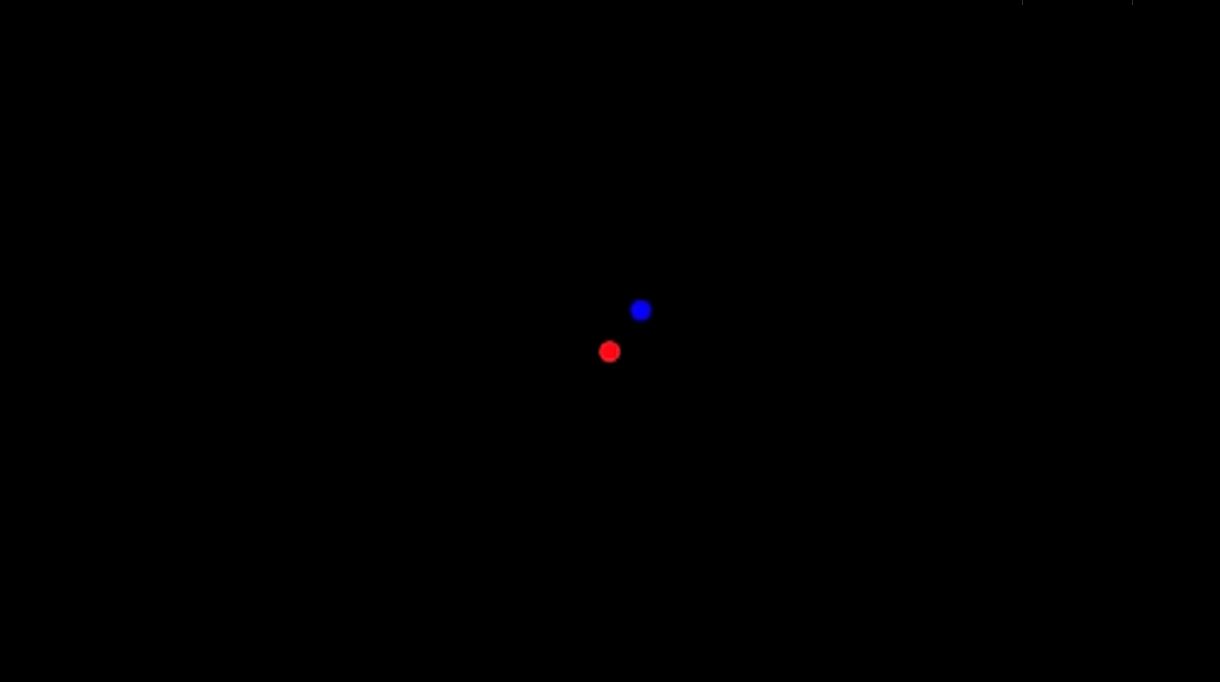 “A background (a map of the city of Tokyo) moved behind the discs.

The study is a simple way of show how the brain takes information and adds logic and intention to even inanimate objects.

It reveals how we seek to attribute goal-directed elements even to simple geometric shapes.

“Our minds are constantly on the lookout for other living beings — so much so that we can’t stop ourselves from seeing even simple geometric shapes as alive — or as *chasing* each other — if they move appropriately.”

The illusion is one of the finalists in the 2018 'Best Illusion of the Year Contest,' which is run by the Neural Correlate Society.