Demonstrators in Khabarovsk say the charges against Sergey Furgal of involvement in a string of murders are a sham. 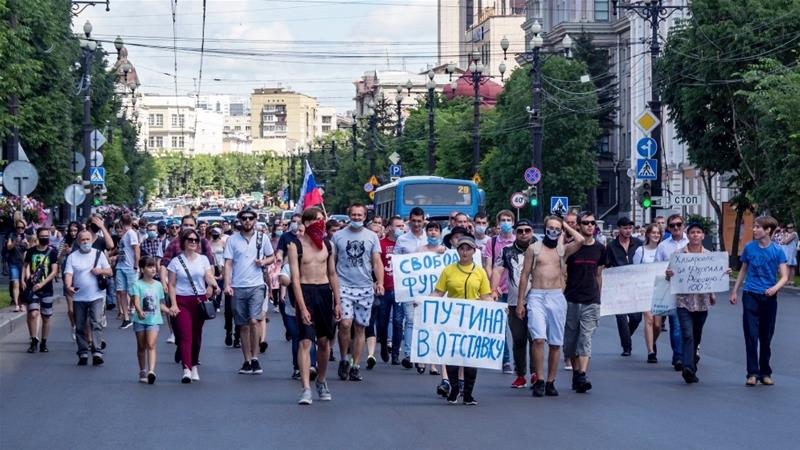 Thousands of protesters have gathered for a third consecutive day of protests in Russia’s far east against the jailing of a provincial governor accused of involvement in multiple murders.

Monday’s demonstrators in Khabarovsk on the border with China rejected the charges against Governor Sergey Furgal as a sham and denounced the federal authorities.

The protests reflected widespread anger over the arrest of the popular governor and a simmering discontent with the Kremlin’s policies.

The 50-year-old Furgal was arrested in Khabarovsk on Thursday and flown to Moscow, where a court ruled that he should be held for two months as the investigation continues. 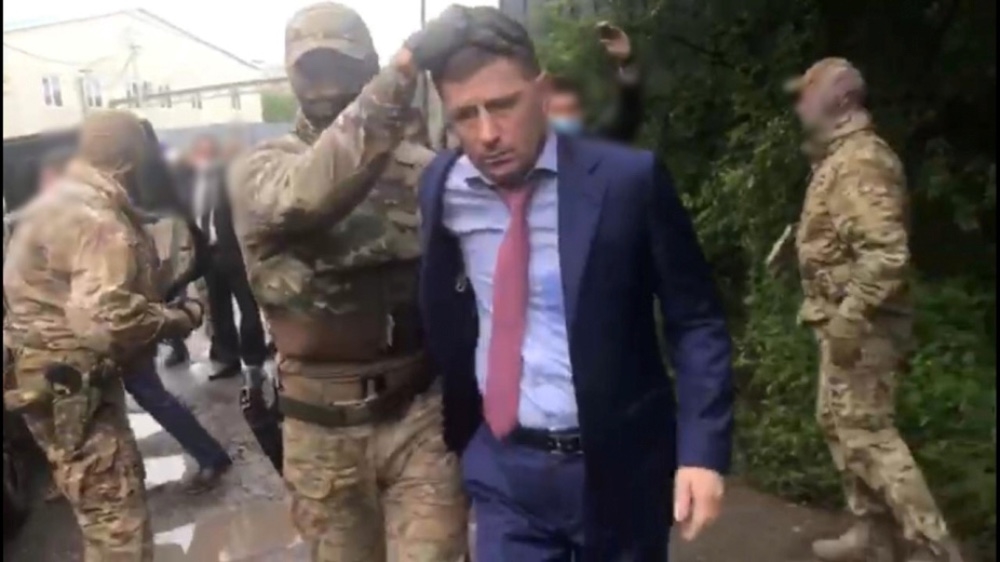 The Investigative Committee, Russia’s main criminal investigation agency, said Furgal is accused of involvement in the murders of several businessmen in the region and nearby territories in 2004 and 2005.

Furgal has denied the charges, which date back to the period before he launched his political career. At the time he was a businessman with interests ranging from imports of consumer goods to timber and metals.

Before defeating a Kremlin-backed rival to win the governor’s seat in 2018, Furgal served as a federal lawmaker for about 10 years on the Liberal-Democratic Party ticket.

Like the rest of his party, Furgal has never challenged federal government policy, but his unexpected victory in the gubernatorial election dealt a humiliating blow to the main Kremlin party, United Russia.