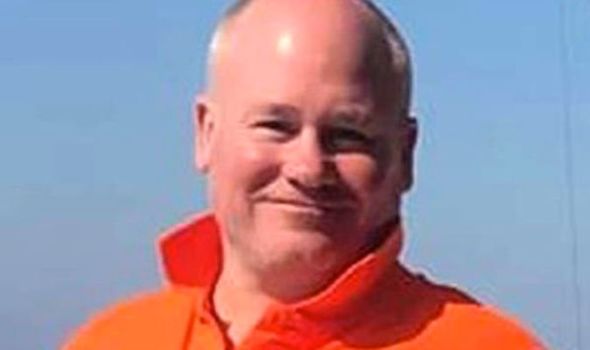 Friends and supporters of businessman Tony Camoccio, 51, claim he is being falsely accused of sexual assault after the alleged incident at Hurghada International Airport last Saturday. Mr Comaccio, who has visited Egypt several times, was at the end of his holiday with his wife and a large group of friends when the incident is said to have happened at an airport checkpoint.

He is believed to be in police custody in Hurghada where he spent at least one night in handcuffs in a filthy shared cell.

More than 3,700 people have now signed an online petition calling for him to be released, while some on social media have used the hashtag “HelpFreeTonyCamoccio” in support.

A statement on the petition website reads: “At customs in Hurghada airport on his outbound journey, he was at final checkpoint where he was, as a standard procedure for all outbound passengers, patted down by a security officer. 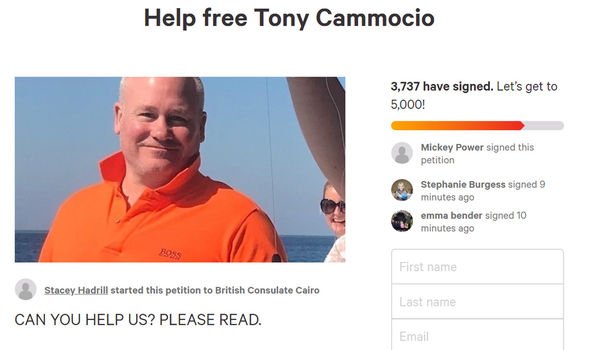 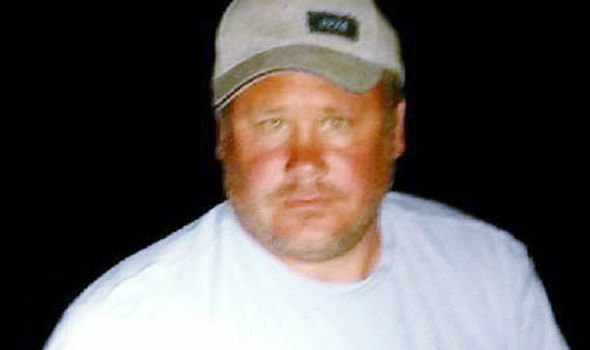 “Tony then gently patted the officer’s back, and is now facing serious accusations.

“He was held in a general population cell overnight where he remained in handcuffs, petrified for his life as he did not know what he was supposedly being charged with or what he had done wrong.

“His basic human rights were being abused and these are false accusations.” 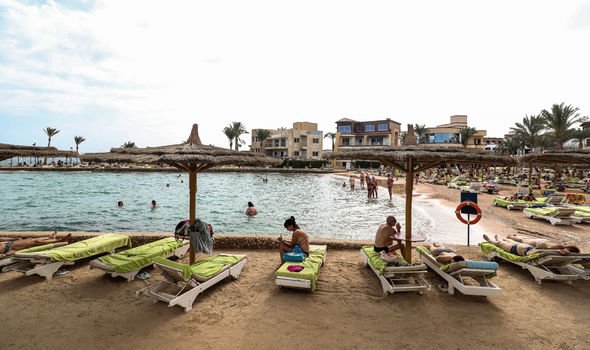 It is also claimed he was left without food or water in his cell.

His father, Peter, 73, a retired company director from Sutton in Surrey, said: “He’s been slung in a filthy cell with gangsters and murderers.

“It’s got no roof and he’s sleeping on a concrete floor with only a blanket. The situation is chronic.

“The case went to court but it could not proceed because the man he was supposed to have upset was not there.

“My daughter-in-law was told if she apologised to the man it might make it good so they went to the airport but he was not there and he could not be found.

“They said he had left. We don’t know what’s going on.”

A friend of Mr Camoccio told MailOnline he was facing a false charge of sexual assault and could be detained for another two weeks while police investigate.

He said: “He is completely innocent and have been kept in inhuman conditions.

“He has four children and a loving wife and many friends.

“We need this man, his wife and his son to come back home.” 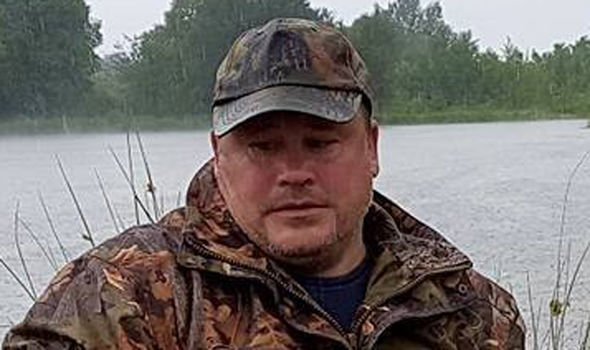 She said: ”We are appalled by the arrest and detention of Mr Camoccio, and fear for his safety.”

The Foreign Office has said it is in contact with the family and the authorities in Egypt.

british h, ctp_video, egypt news
You may also like: