Three brothers arrested over ‘botched drive-by shooting’ of student, 19, gunned down walking to Lidl – The Sun

THESE are three brothers arrested on suspicion of murder after a 19-year-old student was gunned down on her way to the supermarket in a suspected botched drive-by shooting.

Aya Hachem, 19, was blasted in the chest on Kings Road in Blackburn as she walked to her local Lidl on Sunday afternoon. 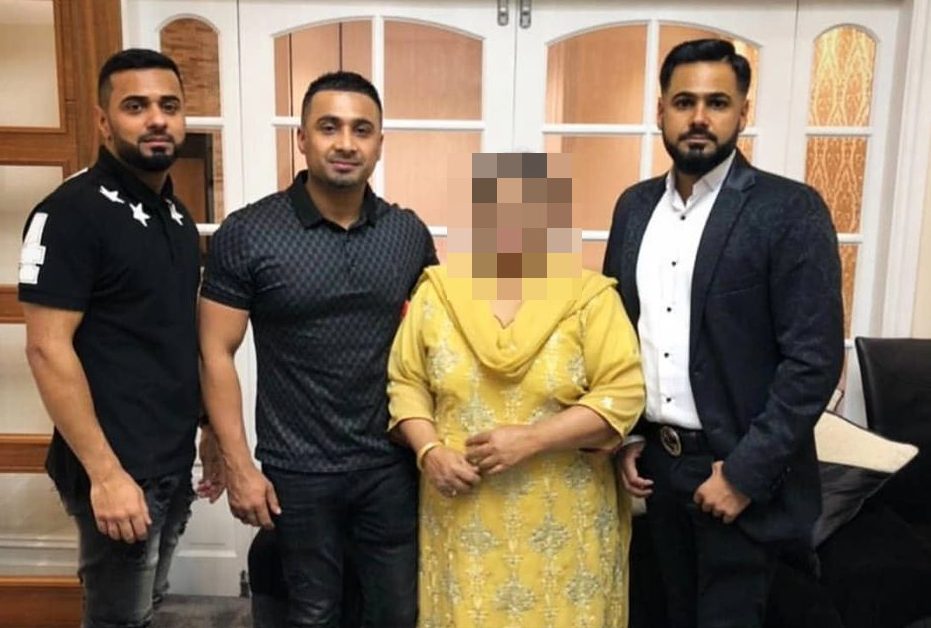 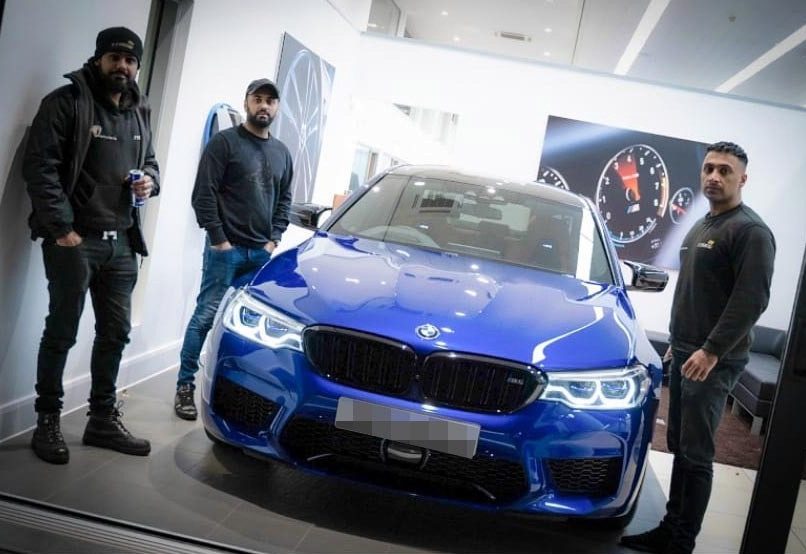 On Monday night, police arrested three brothers – Feroz, 39, Suhayl, 36, and Nadeem Suleman, 33, all from Blackburn – on suspicion of murder.

CCTV footage shows a Toyota Avensis slow down in front of her before she collapses to the ground.

Detectives believe the gunman may have been aiming at the Quick Shine Car Wash, which Aya was walking in front of when she was shot.

Feroz is director of Ri Tyres which has three garages across Blackburn, including one next door to the car wash.

Police and paramedics rushed to the scene but despite battling to save the teenager she was pronounced dead a short time later in hospital. 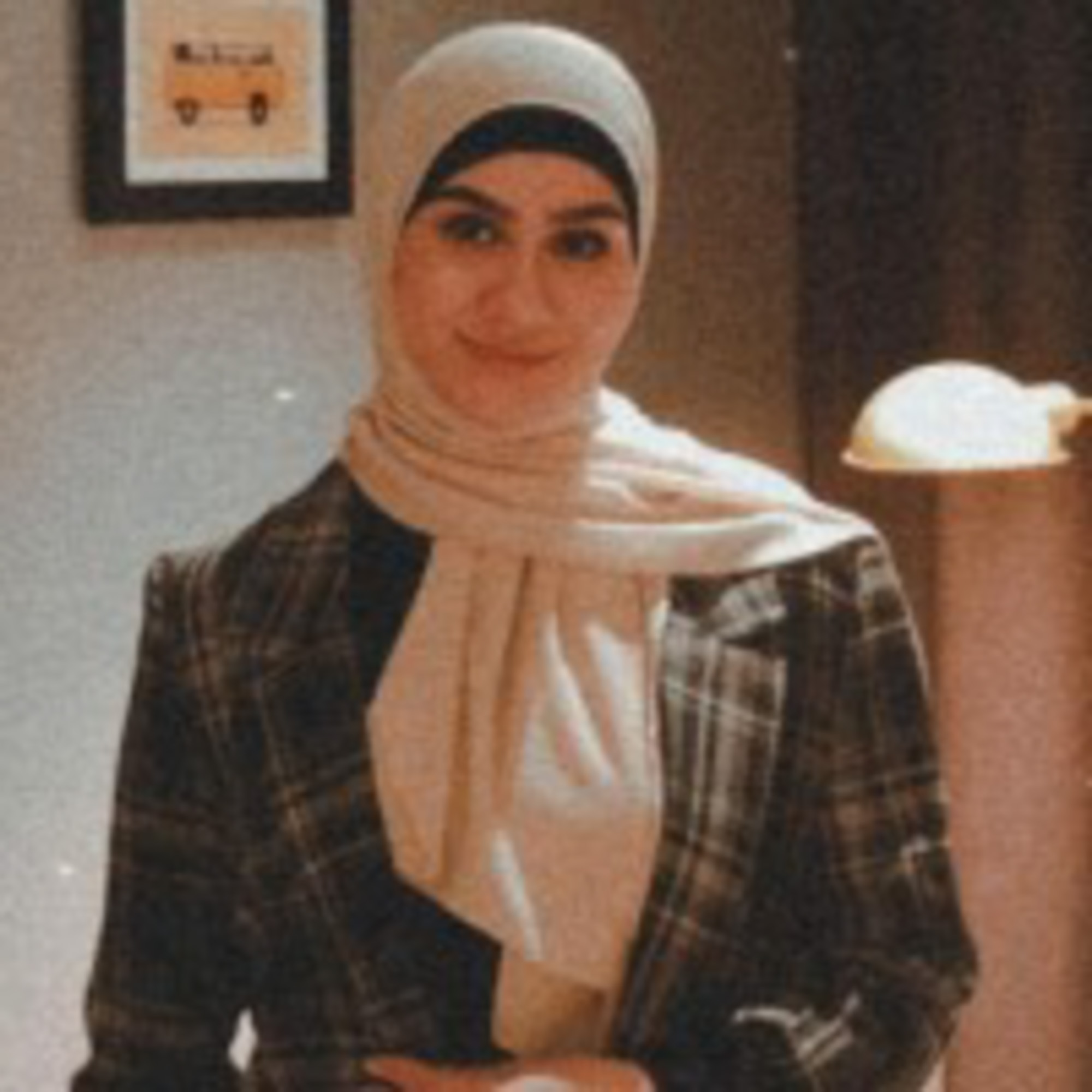 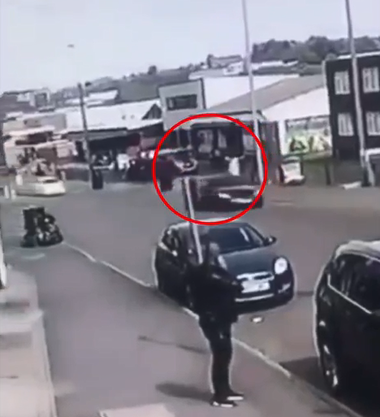 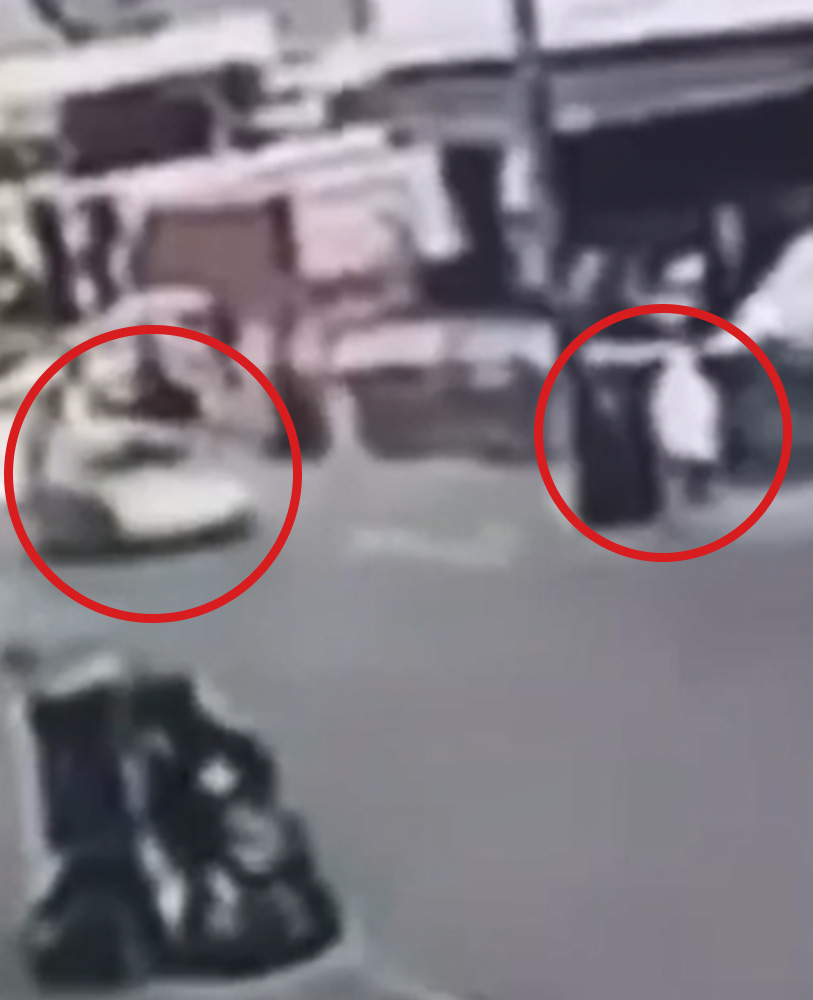 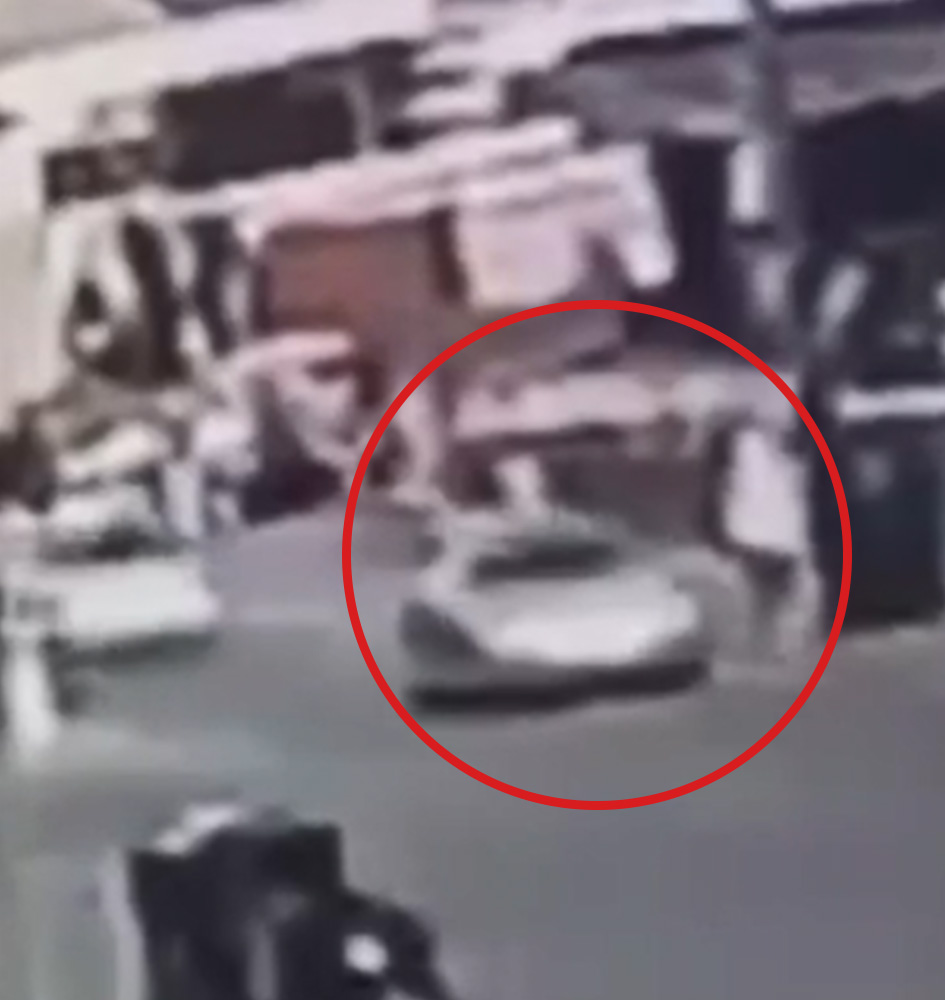 A statement released by Aya's family said they were 'devastated' at her death.

They said: “Our beautiful 19-year-old daughter Aya has been taken from us in the most horrific ­circumstances.”

Meanwhile, it has emerged Aya's dad Ismail fled to the UK from his native Lebanon for a better life after himself being shot 10 years ago.

Luky Hussein, a family friend, said Aya's dad was shot in crossfire and moved to England hoping for a new life, spending nine years as an asylum seeker before receiving his UK citizenship last year.

He said: “They fled Lebanon for the war with people threatening to kill him.

“Coming from something like this to the UK and now his daughter gets shot.

“This is history repeating itself. I can’t imagine what he must be going through.”

Det Supt Andy Cribbin of Lancashire Police said: “We are on with a number of lines of enquiry which includes looking at CCTV in the area and we have spoken to a number of key witnesses.

“Despite that, and the arrests, this is a live investigation and I am asking anyone who might know anything about what happened, or the circumstances leading up to Aya being senselessly killed to speak to us.

"Any piece of information, no matter how insignificant it may seem, could prove vital to our investigation." 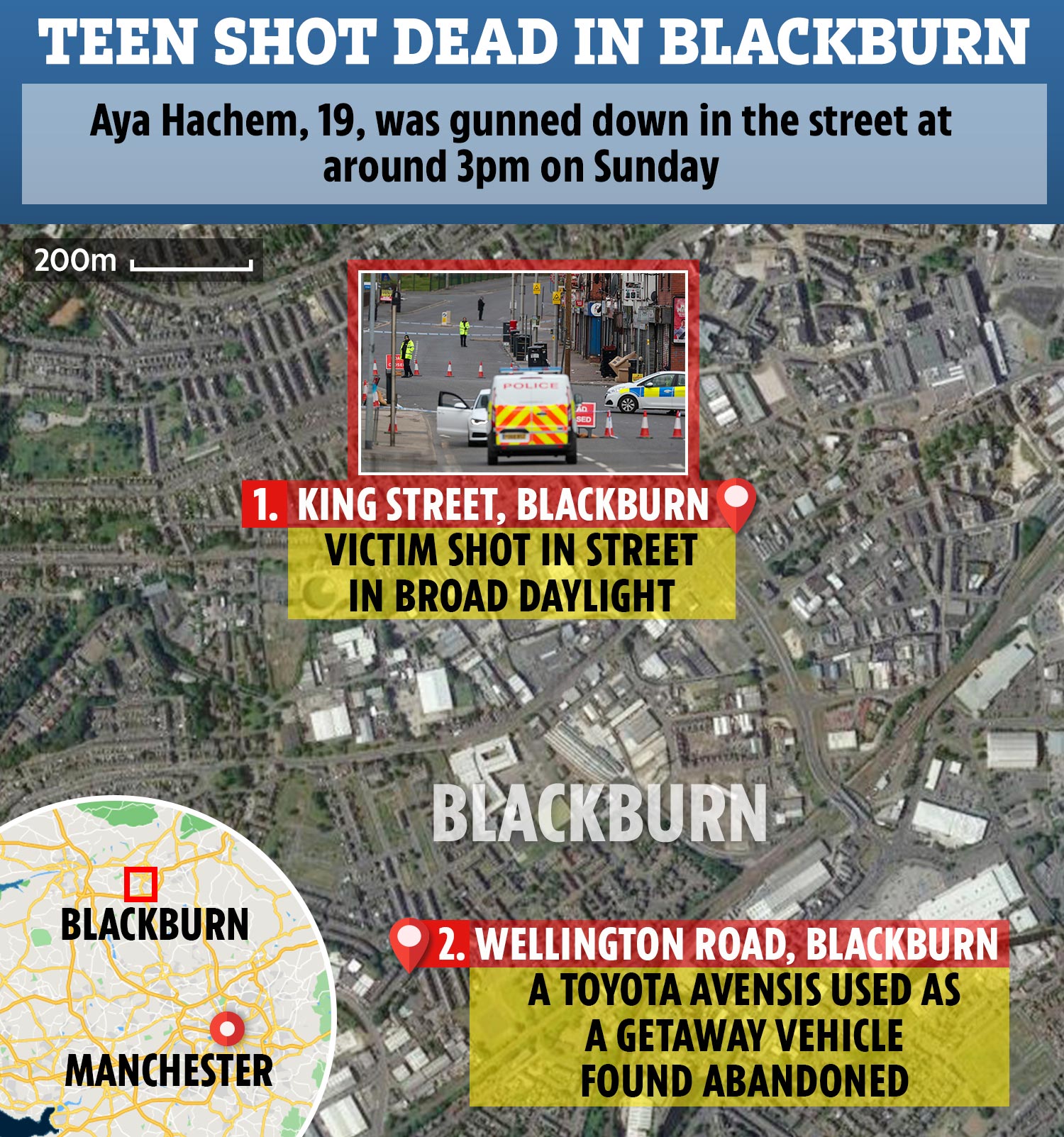 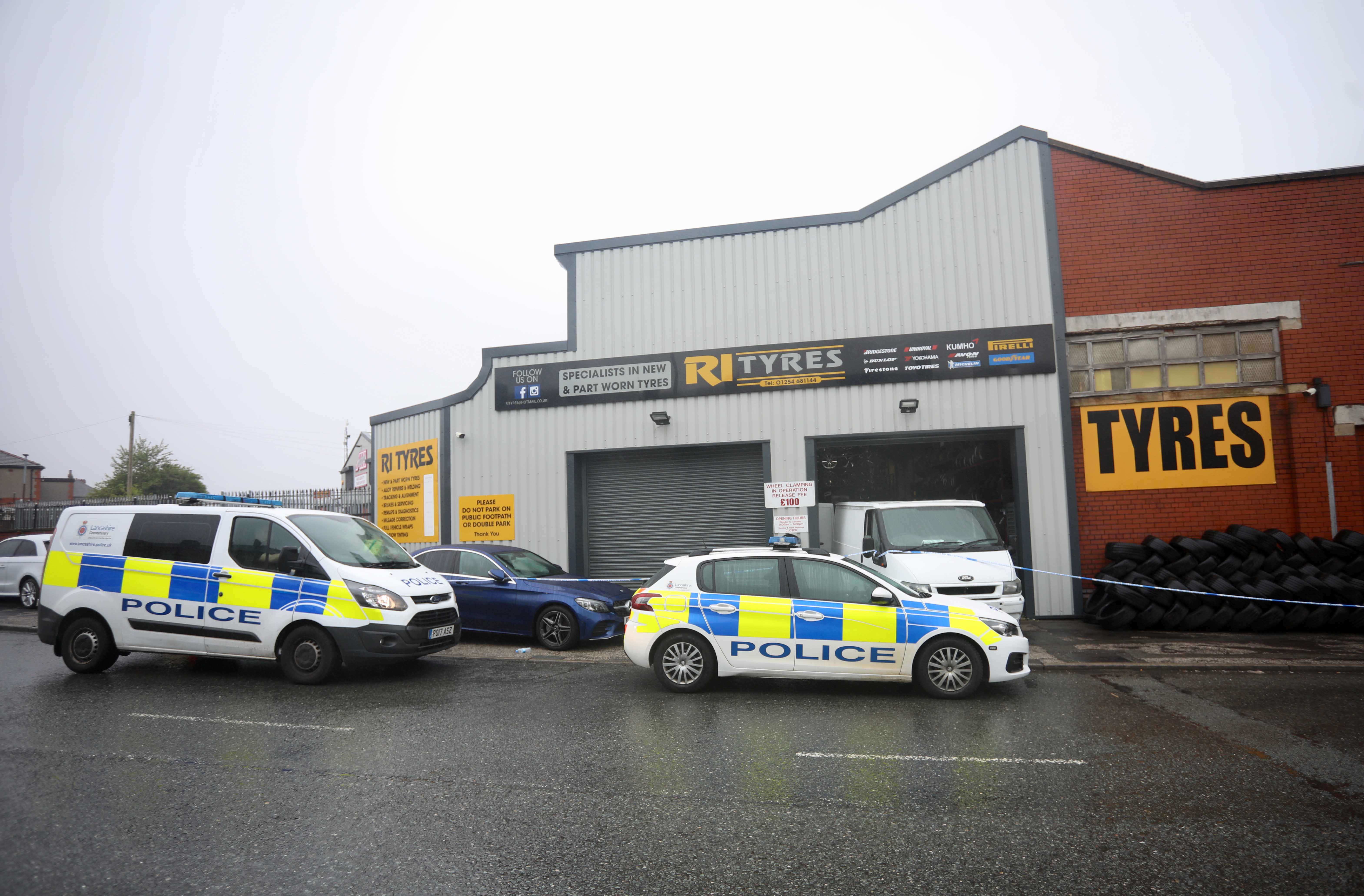 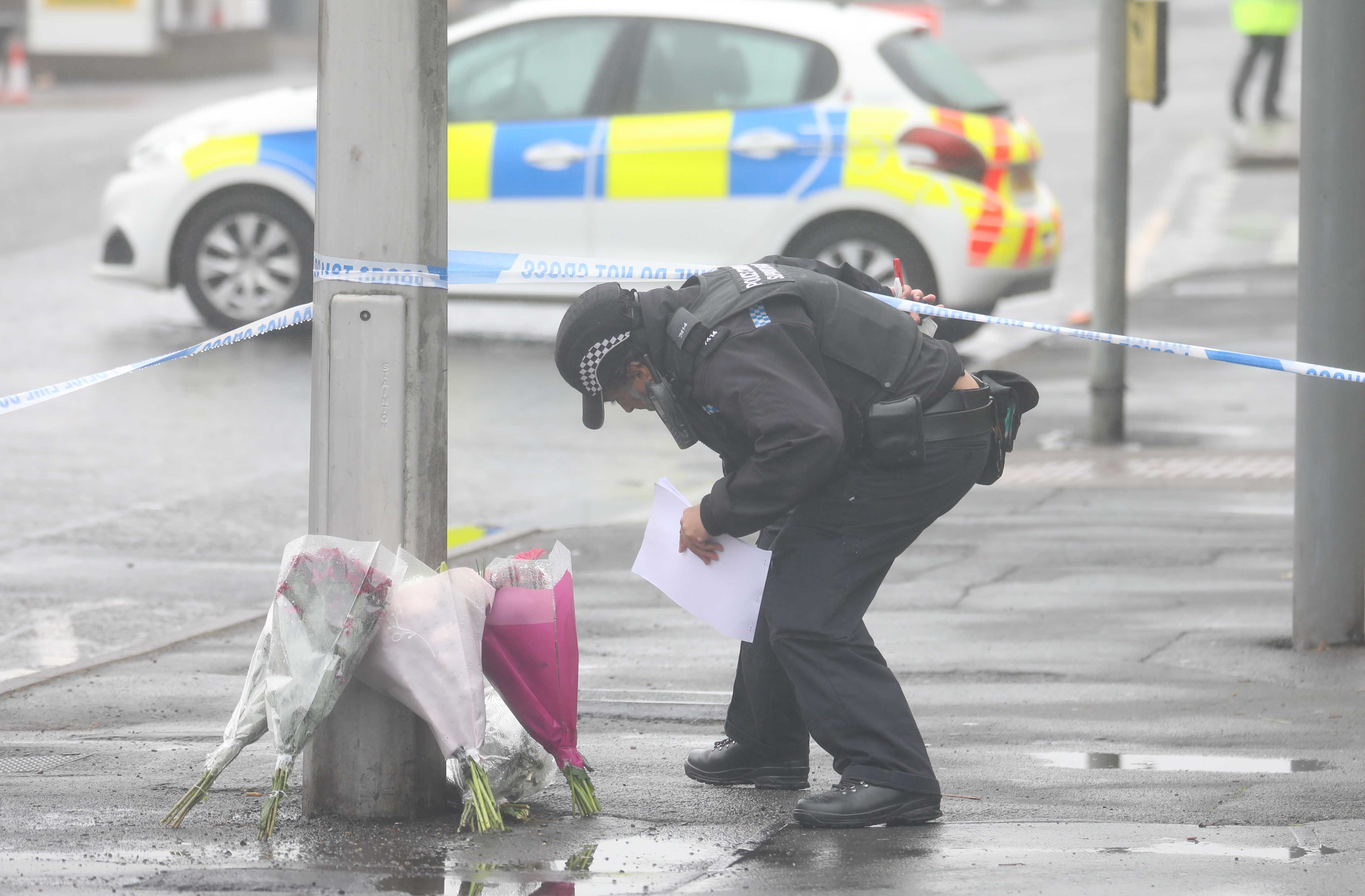 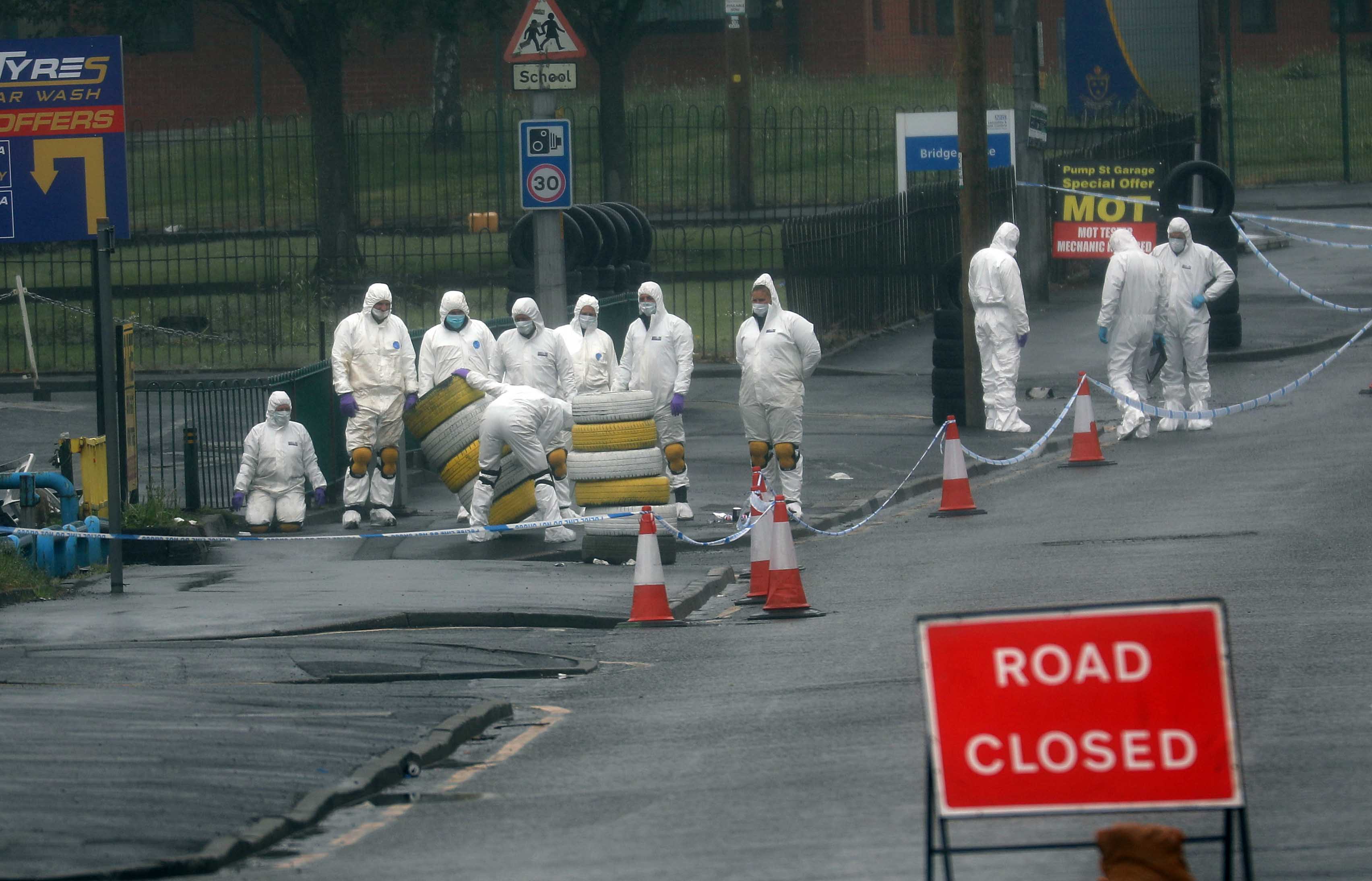 "There is no evidence to suggest Aya was the intended target of this attack and every indication is that she was an innocent passer-by, making this all the more tragic. We are determined to find who did this to Aya, particularly for her family, who are understandably devastated at their loss. Our thoughts remain with them.

“We are also continuing to stress that incident is not being treated as terrorism-related or a racially-motivated attack.”

Anyone with information should contact Lancashire Police on 101 quoting log number 0412 of May 18th, or anonymously via independent charity Crimestoppers on 0800 555 111 or online at crimestoppers-uk.org. 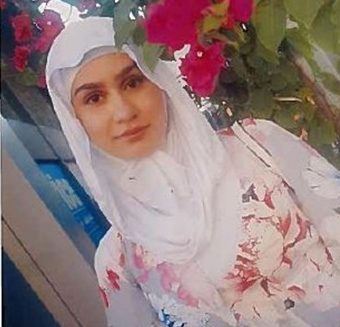 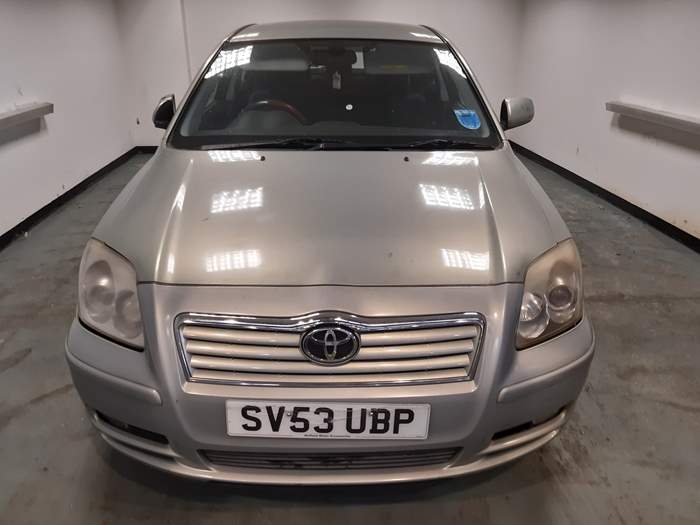 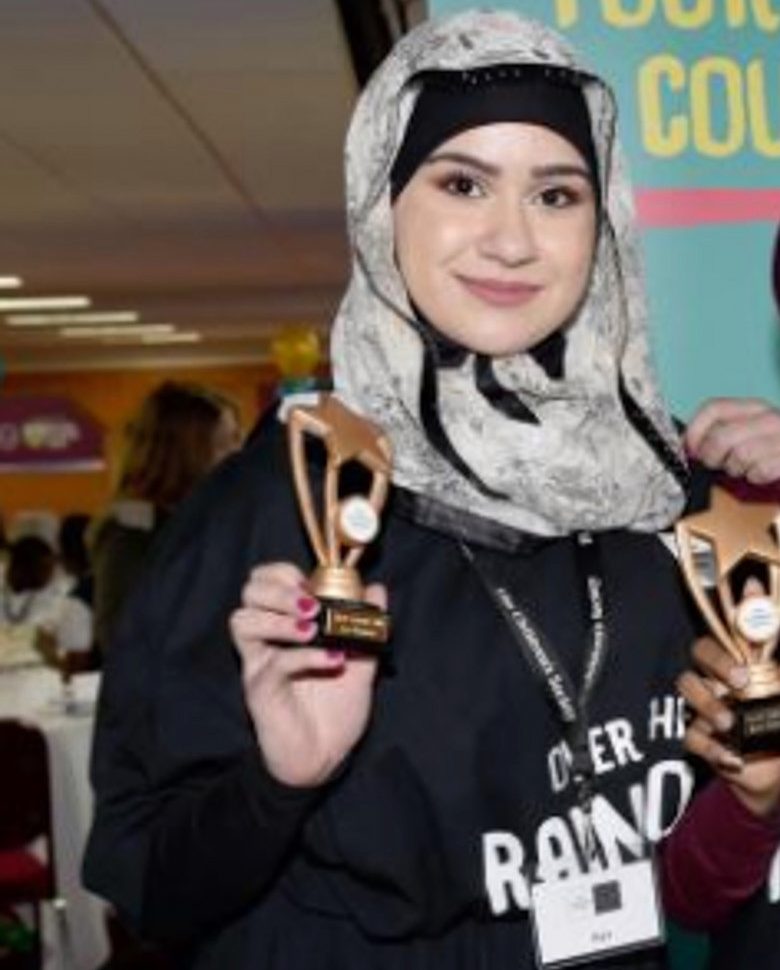 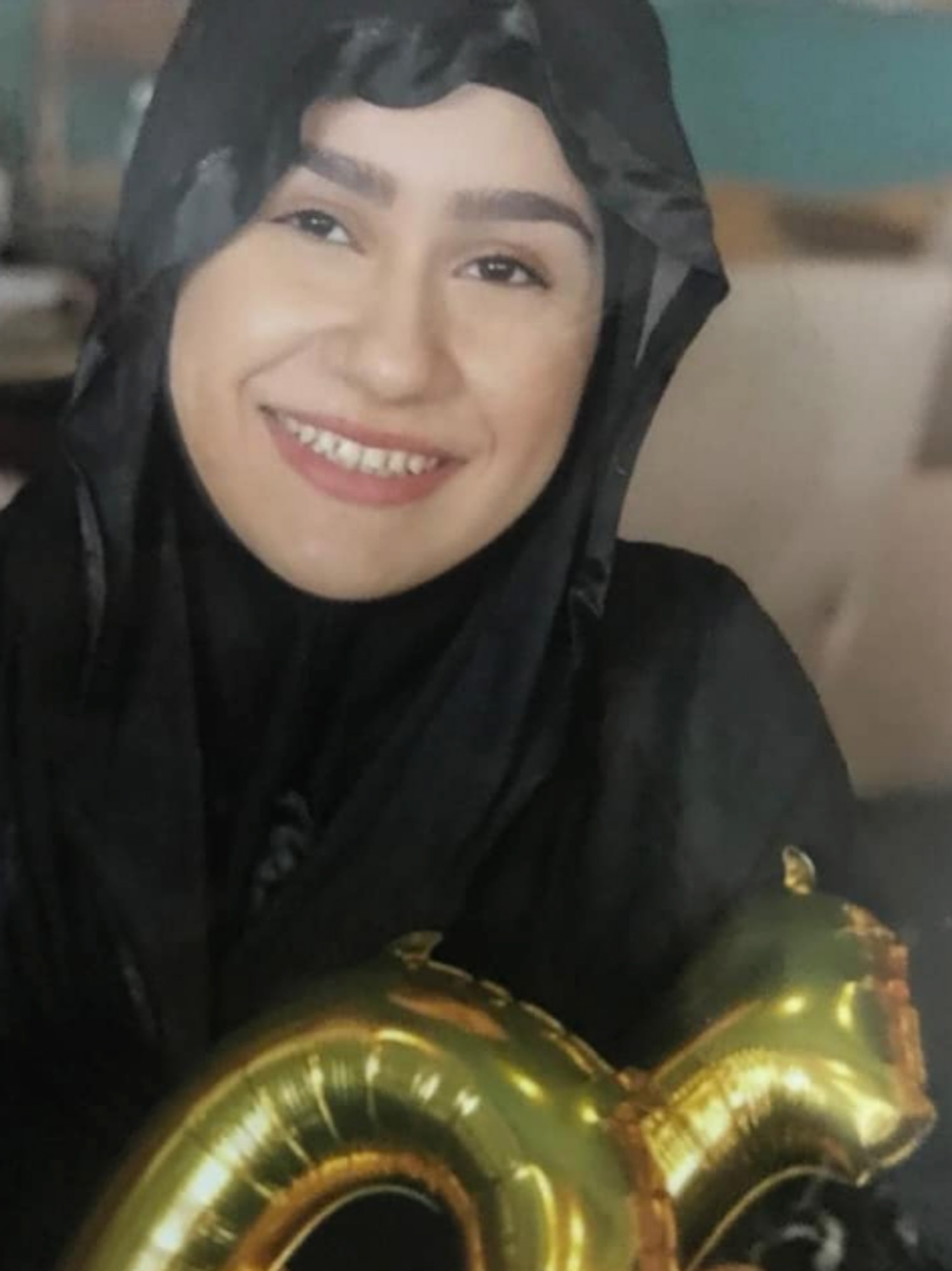 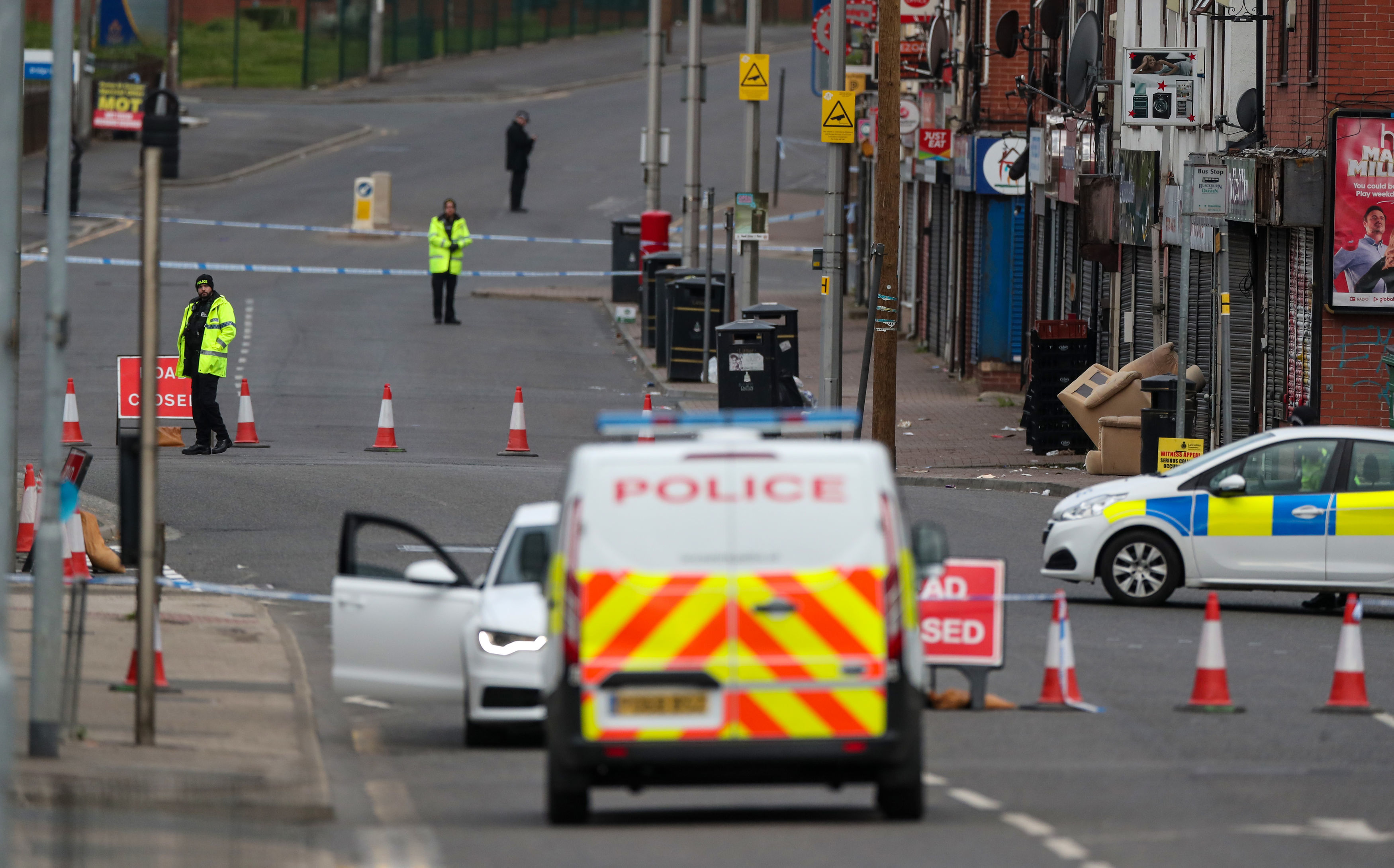 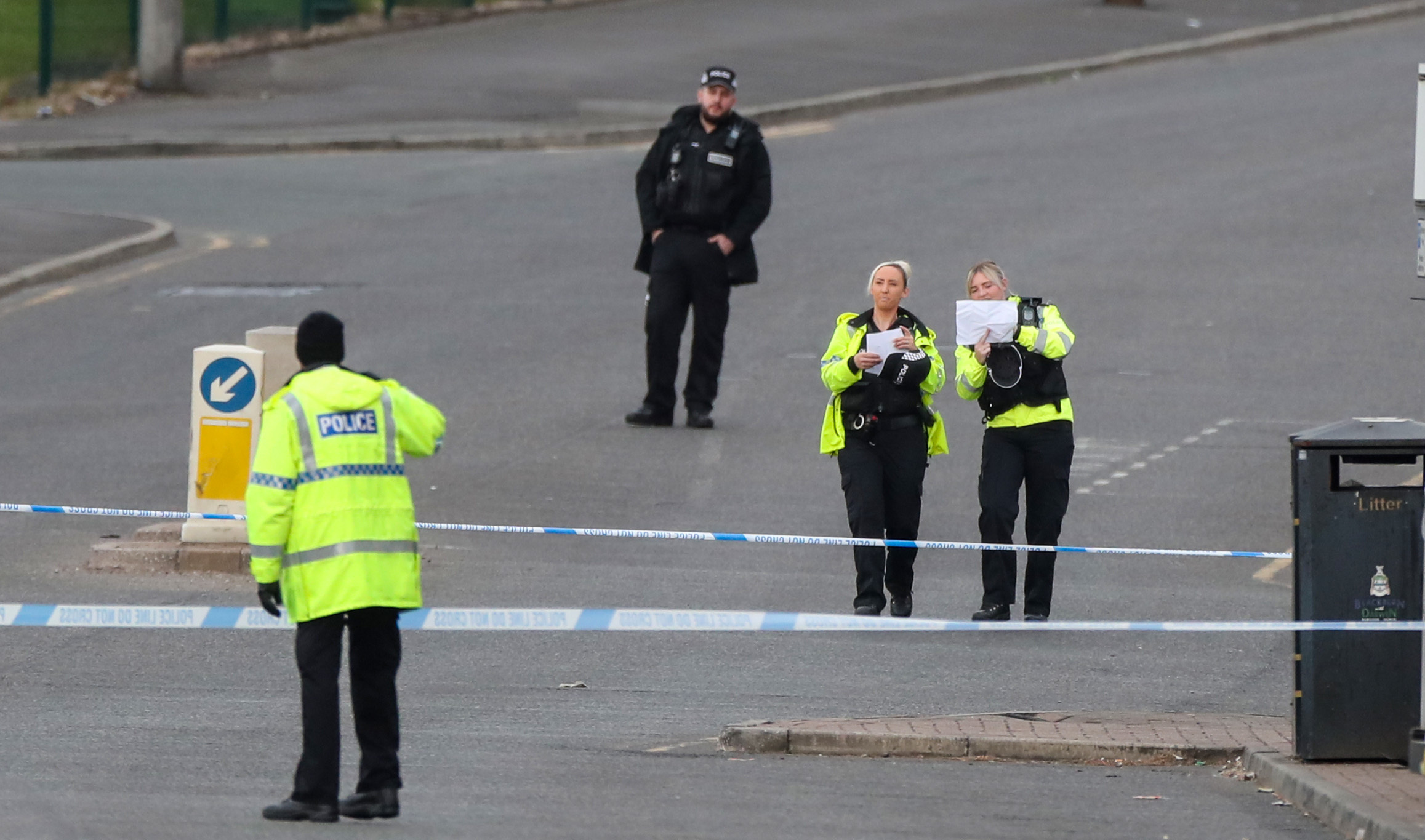