COPS have charged three adults with neglect after three kids and 245 animals were rescued from a filthy house piled high with poo and rotting food.

Melissa Hamilton, Greg Nelson and Susan Nelson were charged with three counts of child abuse and 66 counts of animal cruelty after officers raided their house in Edgewater, Florida. 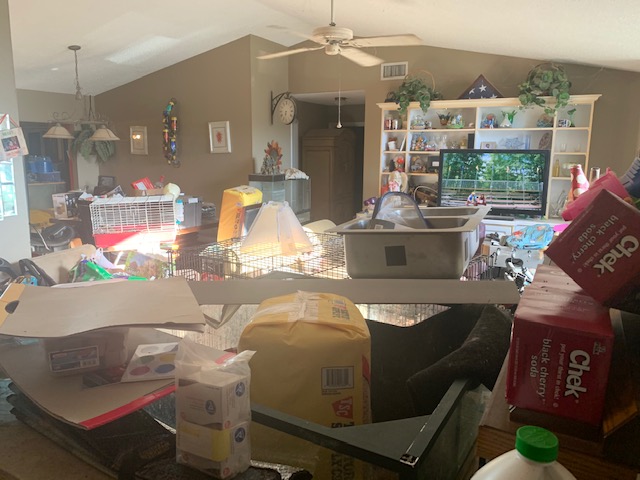 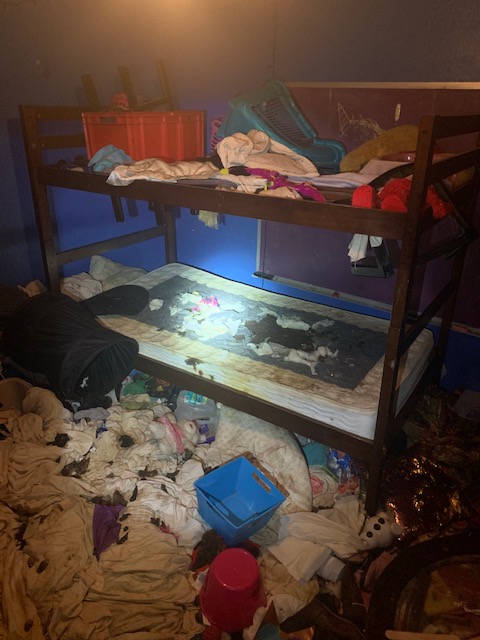 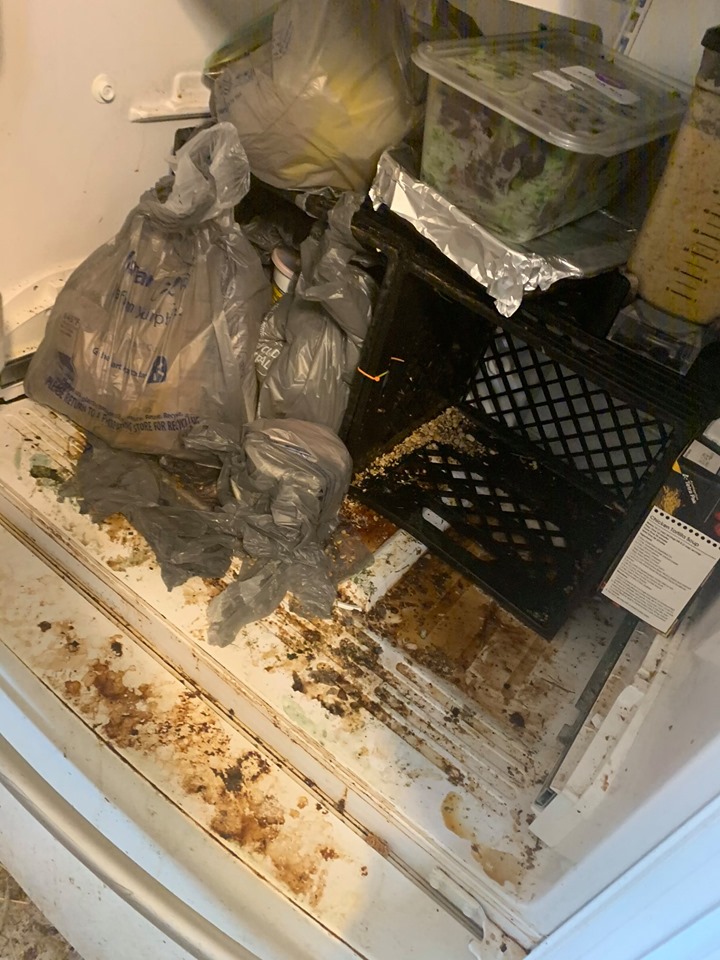 The kids – aged eight, nine, and ten – are now staying with relatives.

Disgusted investigators found rotting food, animal poo, and urine stains throughout the house.
Among the haul of animals were 12 rabbits, four dogs, one gecko, and a stomach-churning 83 rats.

A dead guinea pig was found rotting in a cage.

An Edgewater Police Department spokesman said: "The residence was in deplorable living conditions.

"Officers were dispatched to 2721 Royal Palm Drive regarding a well-being check of three juveniles.

"Upon arrival, officers not only located the three children but also 245 animals of various species housed on the property.

"It was immediately evident neither the children, nor the animals were being cared for properly.

"EPD Officers observed a dead guinea pig in a cage, rotting food, animal faeces and urine throughout the residence." 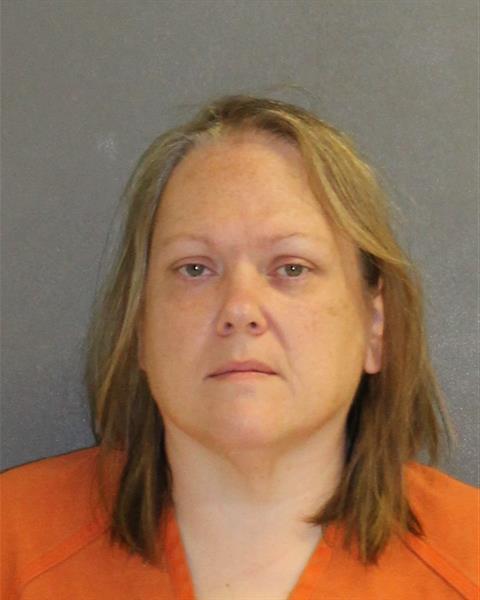 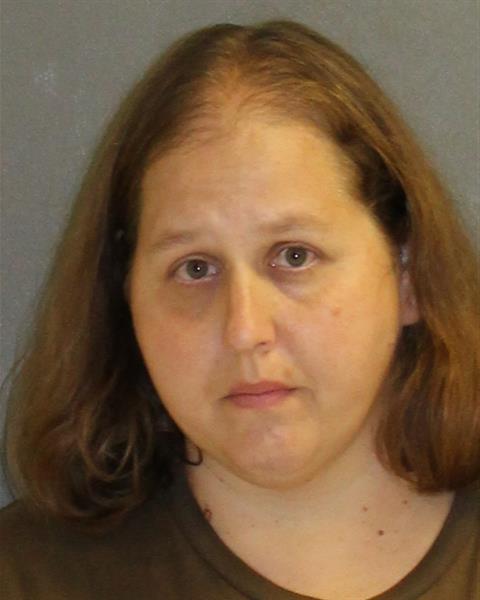 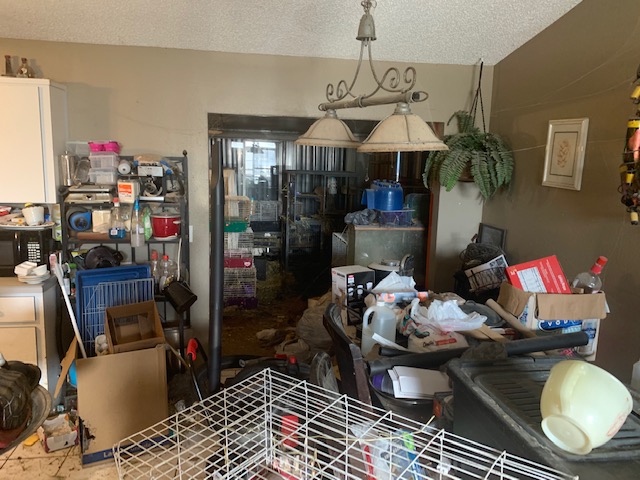 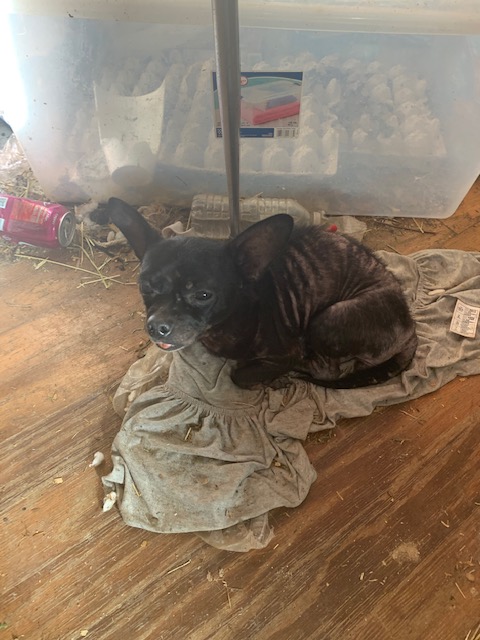