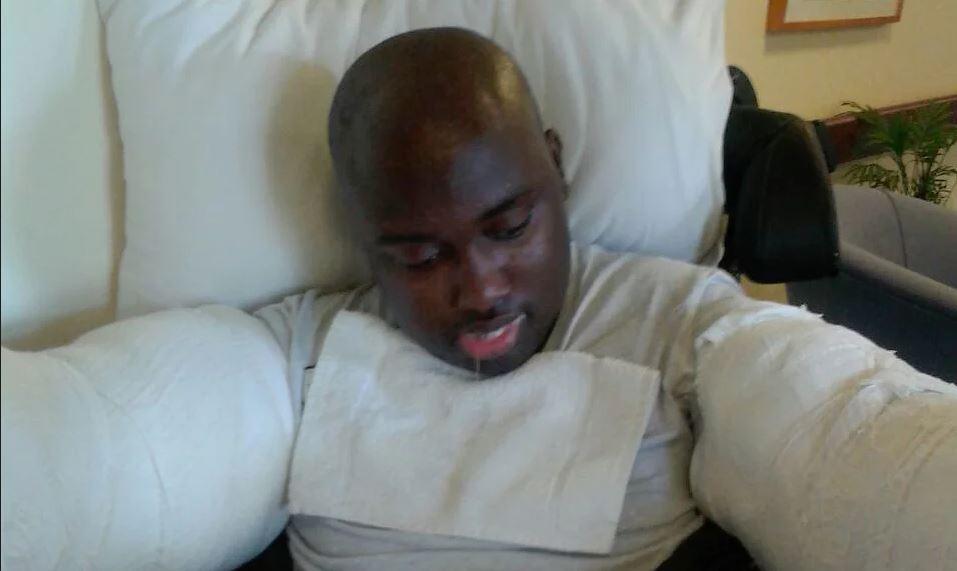 They detained Cole, who is now in a vegetative state, for trying to regain entry into a club in Bedford in 2013.

The trio were guilty of gross misconduct for lying about Cole’s condition, while Sgt Andrew Withey was given a final written warning for improper welfare checks.

Julian Cole, now 25, had his neck broken as he was tackled to the ground by bouncers and police officers at the Elements nightclub.

The sports science student also suffered brain damage and a severe spinal injury in the scuffle that left him needing round-the-clock care. 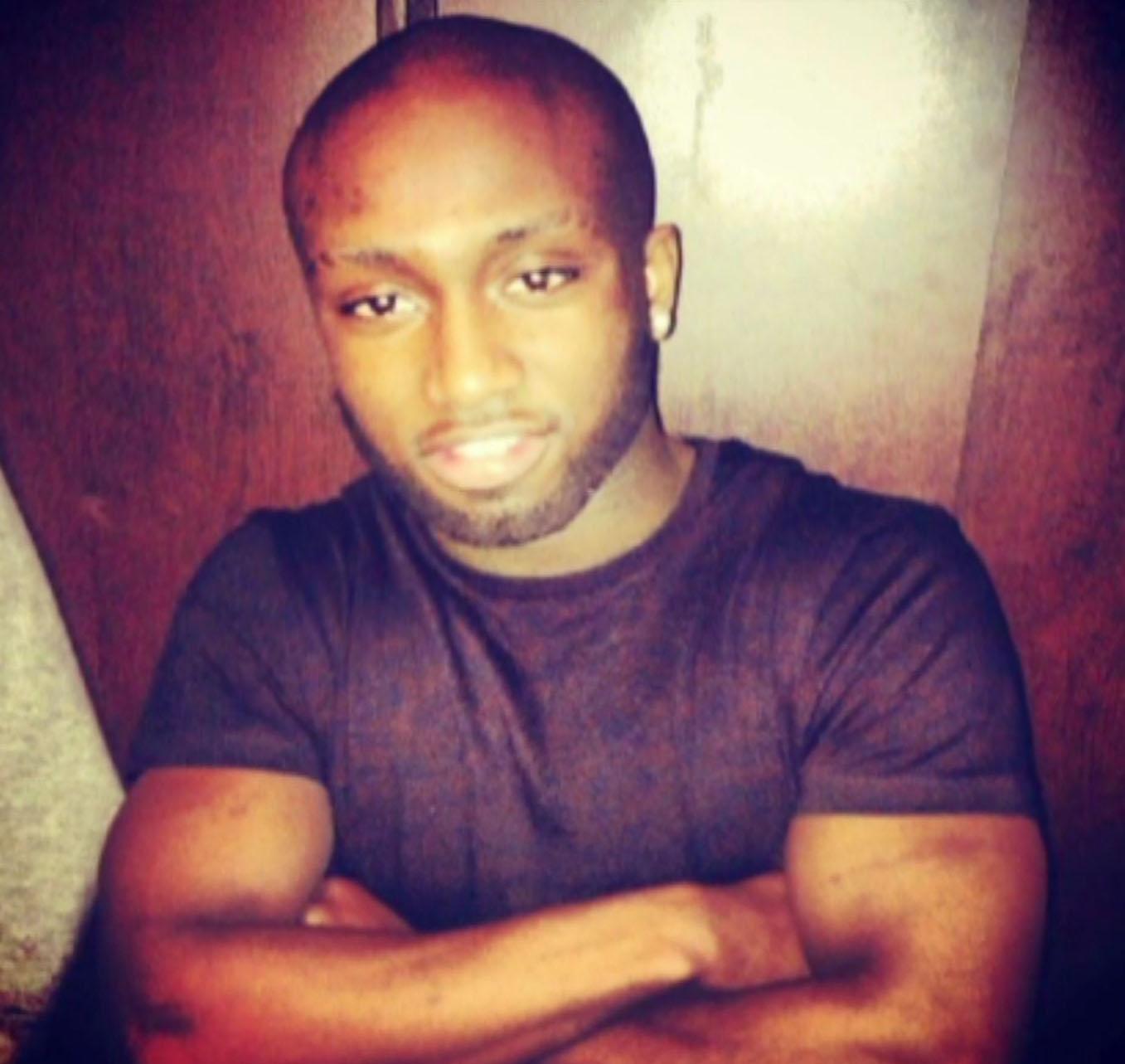 The police disciplinary panel heard how he was "taken to the ground" by police officers and cuffed "face down" on the pavement.

He had been there with friends and had arrived at around midnight but was thrown out via a side door just over an hour later.

After staff refused to refund him, Mr Cole attempted to go back inside the club a number of times. 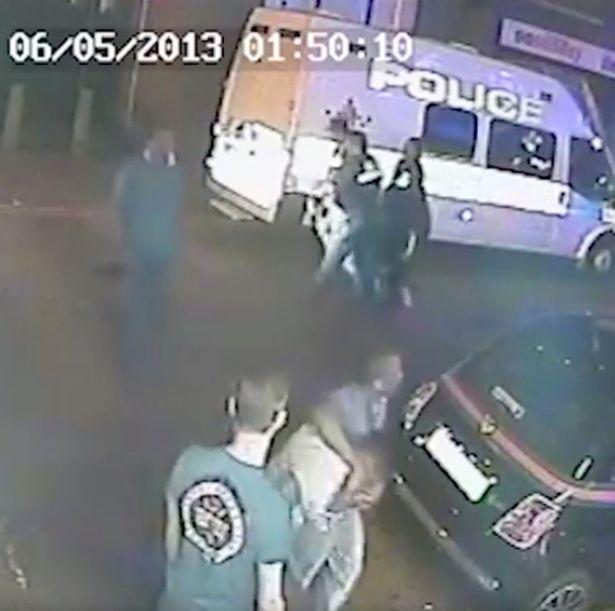 CCTV was shown to the hearing in which officers were seen to be dragging Mr Cole as his legs appeared to be trailing behind him.

Mr Cole was taken to a police station less than a mile away, but he was "unable to stand" on arrival.

At around 2am, PC Ross called an ambulance, paramedics arrived and started CPR on Mr Cole, who was not breathing. Thirty minutes later he was taken to hospital where he was found to have a broken vertebrae.

He will spend the rest of his life in a vegetative state.

The panel heard how the Bedfordshire police officers made a number of dishonest statements in their notepads and in subsequent interviews in an effort to avoid blame for the tragedy.

The hearing was adjourned before submissions from the officers regarding what punishment they should face. But John Bassett, the panel chair, said: "For a serving officer to make false statements is so bad as to justify dismissal in itself."

The Independent Office for Police Conduct referred its findings of an earlier investigation to the Crown Prosecution Service, which decided that no criminal conduct had occurred.

a, officers, police, sacked, three
You may also like: