Three yaks captured in Massachusetts after reportedly charging at hiker 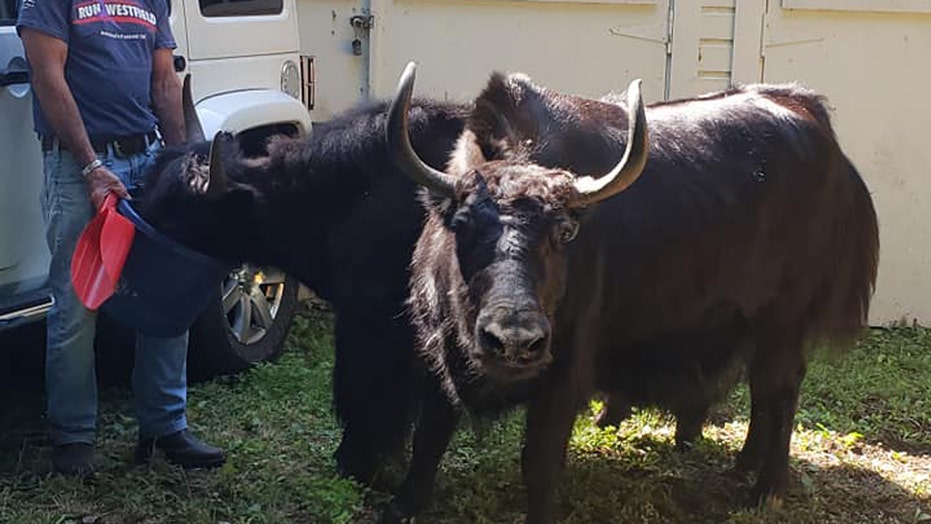 Officials in Massachusetts have captured three yaks that escaped from their owner in Westfield a day after one of the massive animals reportedly charged at a hiker in the area.

Three yaks were taken into custody by the West Springfield Animal Control Thursday after several people called police to alert them that the animals were running loose in the Bear Hole Reservoir. 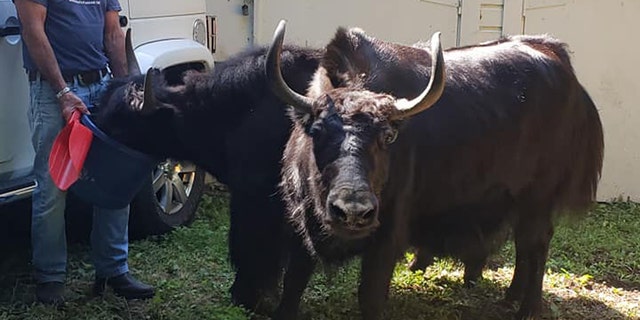 A hiker reported seeing the animals Wednesday at around 8 p.m. near the Bear Hole dam, according to MassLive.com. The person got within 6 feet of the yaks when one reportedly lowered its head to charge.

Animal control officials said the yaks, which were tagged, had been contained with the help of the West Springfield Police Department the following day. 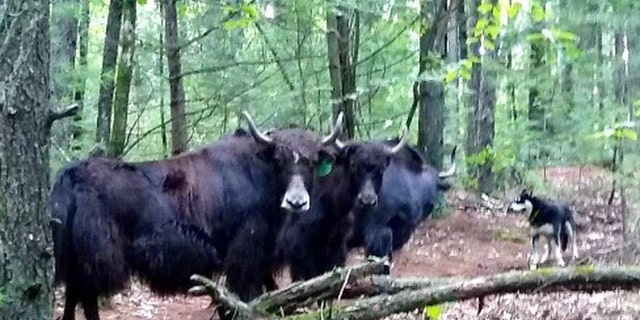 The massive animals were reported on the loose in the Bear Hole Reservoir.
(West Springfield Animal Control)

“The yaks have been corralled!!” Mayor Will Reichelt said in a Facebook post before warning residents to still be cautious of bears. 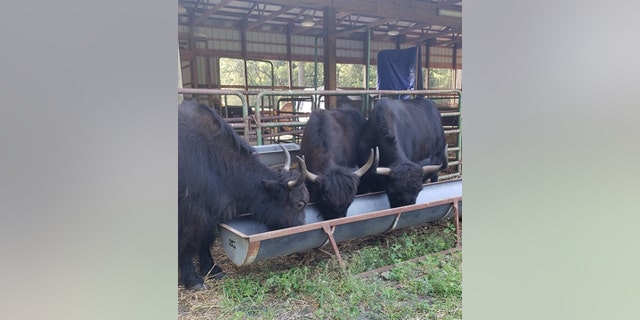 The animals were returned to their owners and according to officials, are “happy to be home in their new secured pen.”

The average male yak can weigh anywhere between 700 to 1,300 pounds.

captured, in, Massach, three, yaks
You may also like:

Coronavirus epidemic ‘now under way’ in Europe, Germany warns as killer bug reaches every continent except Antarctica – The Sun