THE thug who supplied the gun that killed Rhys Jones is now free to walk the streets near the tragic 11-year-old's family home.

James Yates, 32, was released from prison last month and in a blow to tragic Rhys' parents can now return to the notorious Croxteth estate for the first time since he was jailed over the 2007 murder. 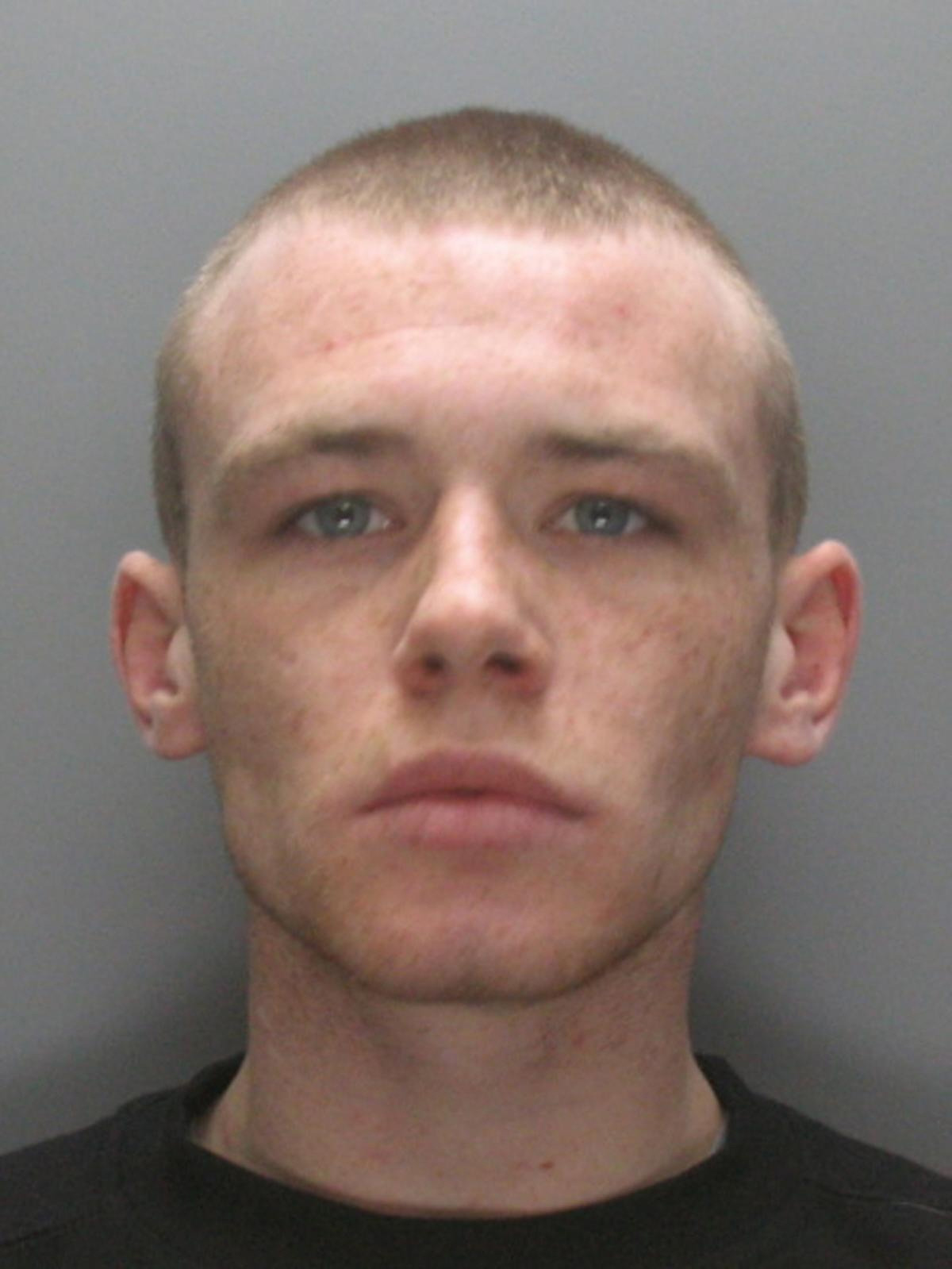 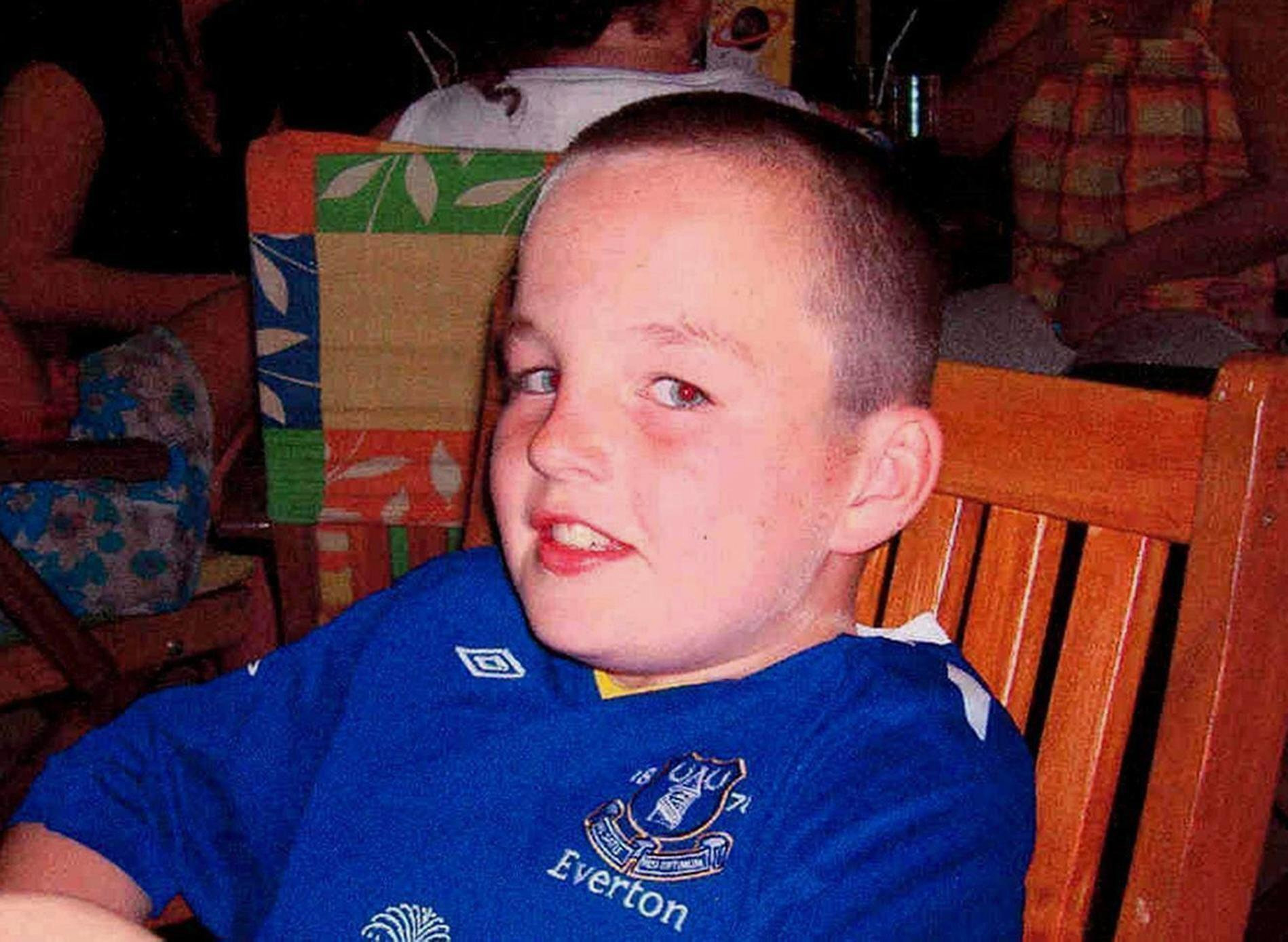 Although Yates was released early from his sentence for supplying the weapon to killer Sean Mercer, he was re-arrested and jailed for breaching the terms of his parole last year.

Now The Sun can reveal he has been freed again – and as his original 12 year sentence has expired, so have the terms of the licence banning him from returning to the area.

Rhys' parents Melanie and Steve have been warned he is free to return to Croxteth – just a few streets away from where they live.

Dad Steve said last month: “It’s very disappointing. We could bump into him at any time.”

Yates, who has a string of drug convictions and was questioned over another gang murder, supplied Mercer with the Smith and Wesson gun and helped him destroy it later.

During his trial, he was heard to hiss: “All this fuss over a kid.”

But his hardman image crumbled while on remand when he broke down in tears as inmates taunted him with cries of “baby killer”.

Yates' parents Frances and Marie, who were also convicted for trying to help their son cover his tracks, still live in the area.

It comes after The Sun revealed smirking killer Mercer chatted up a woman he met online using an illicit phone hidden in his cell.

The thug — seen grinning in a £120 Ralph Lauren jumper in his first photo since being jailed for life — told her he is a model prisoner who deserves early release.

But his legal bid to get his sentence reduced will be hit by him breaking prison rules that can carry their own two-year jail term.

On the day of the fatal shooting, Mercer was told three members of the rival gang had been seen on their territory.

Mercer, then 18, then fired three shots – hitting innocent Rhys outside the Fir Tree pub during the gang war on August 22, 2007.

The schoolboy was struck in the neck with a bullet as he walked home from football practice through the car park of the Fir Tree Pub in Croxteth.

Former gang member Yates had given Mercer the gun he shot little Rhys with and later helped cover his tracks.

None of Mercer’s intended targets were hit, and the motive behind the attack has still not been established.

The Croxteth Crew had formed in 1988, with the resulting turf war with their deadly rivals leaving 27 dead.

More than 250 people were wounded in just five years during the war. 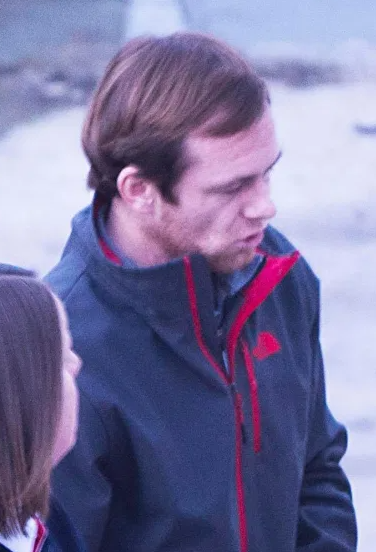 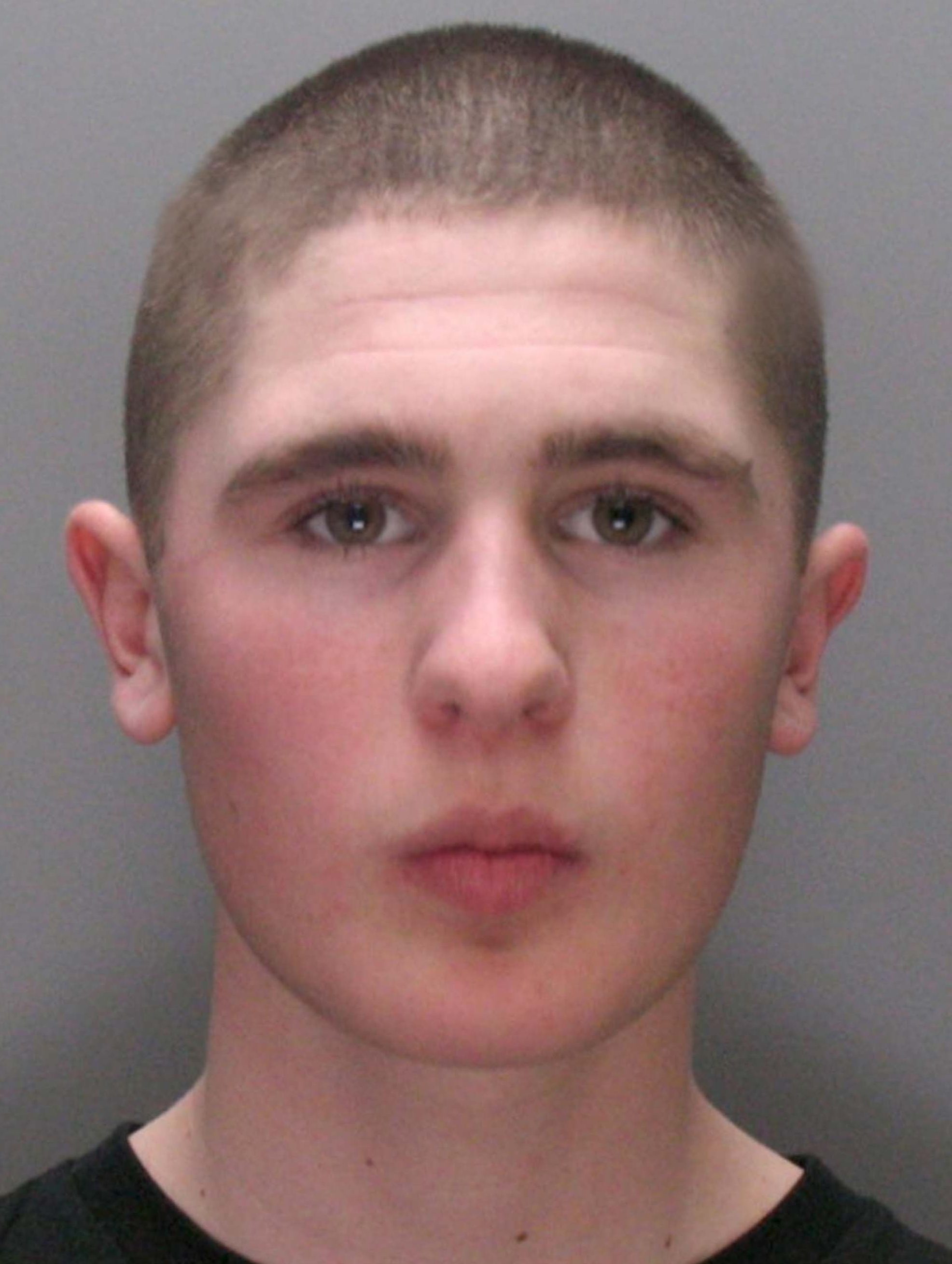 gun, supplied, Thug, to, used, Who
You may also like: