TikTok permanently BANS a hashtag for a dangerous viral trend

TikTok has banned a hashtag, #sunburnchallenge, and launched a new campaign to change young people’s perception of tanning over fears the viral trend was raising the risk of skin cancer among Australians.

The now-deleted hashtag saw users showing off their worst sunburns and received more than 300 million views worldwide on the app.

As a result of the trend the hashtag created, the social media platform will now attach a message to any summer, sun or tanning content.

When a user searches for anything related to tanning a banner saying, ‘Tanning. That’s Cooked’ will appear. 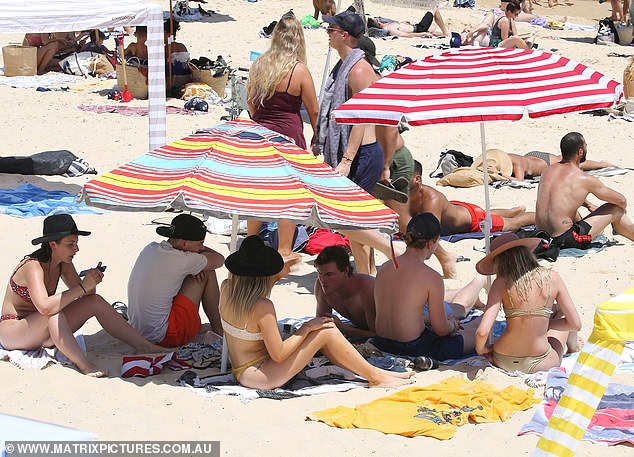 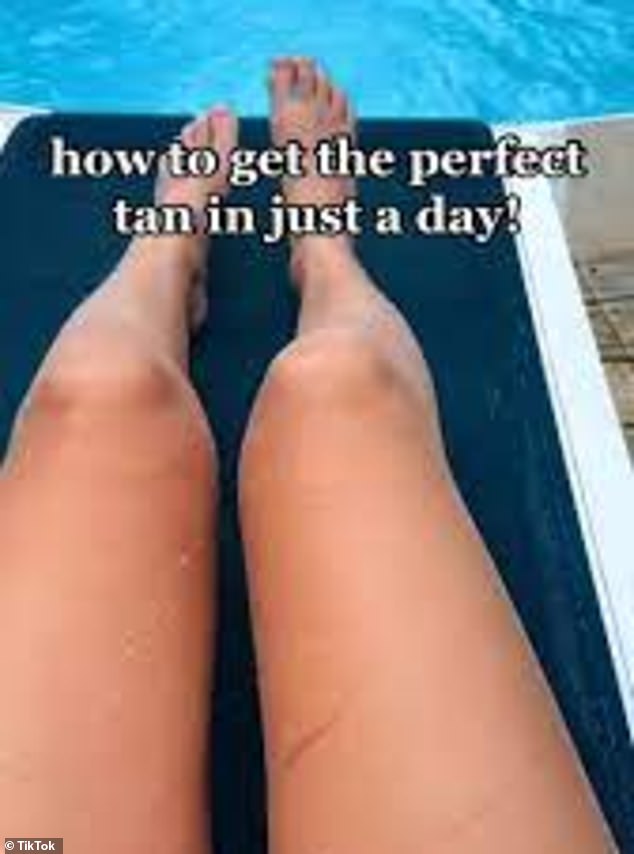 The now-banned hashtag saw users showing off their worst sunburns. As a result of the trending hashtag, the social media platform will now attach the ‘Tanning. That’s Cooked’ message to any summer, sun or tanning content

This will also be accompanied with information about the risks of tanning and useful links to the Melanoma Institute of Australia (MIA).

The joint campaign is targeted at users aged 20-39 and comes after MIA experts expressed their distress at the trend at the National Press Club of Australia.

During an address to the club in September, Professor Georgina Long urged social media celebrities to ‘change the cultural narrative around sunburn and tanning’.

As part of the anti-tanning campaign, high-profile TikTok influencers Ella Watkins and Ian Zaro will spearhead the tanning is cooked message. 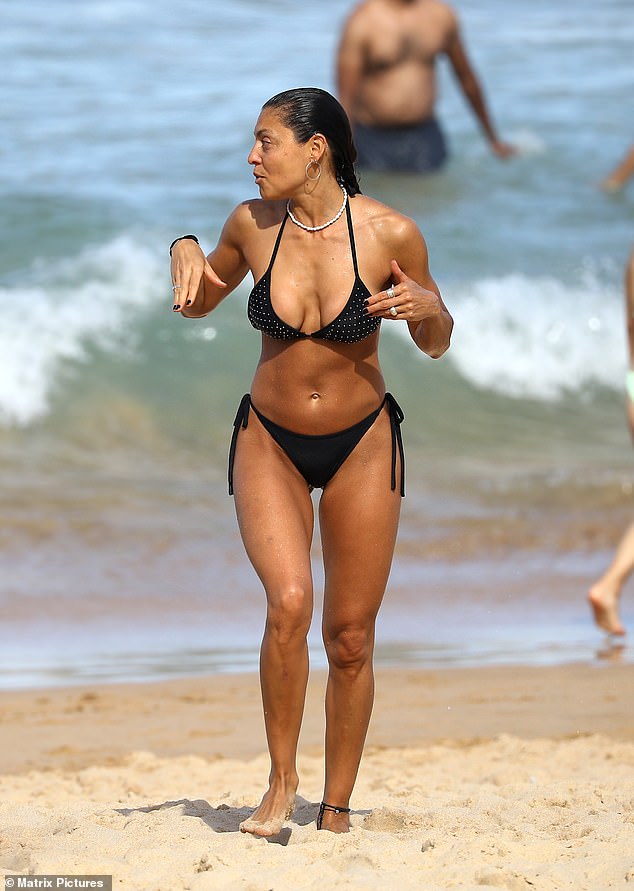 In Australia melanoma is the most common cancer for people aged 20 to 39, with one Australian dying from this type of cancer every six hours

‘The campaign is inviting TikTok creators to use humour and throw shade at tanning in their own authentic way, helping to spread the word and change the perception of tanning,’ Mr Hunter said.

In Australia melanoma is the most common cancer for people aged 20 to 39, with one Australian dying from it every six hours.