A TOBACCO firm has been accused of dodging the menthol cigarette ban after it launched a range of products “infused with menthol”. 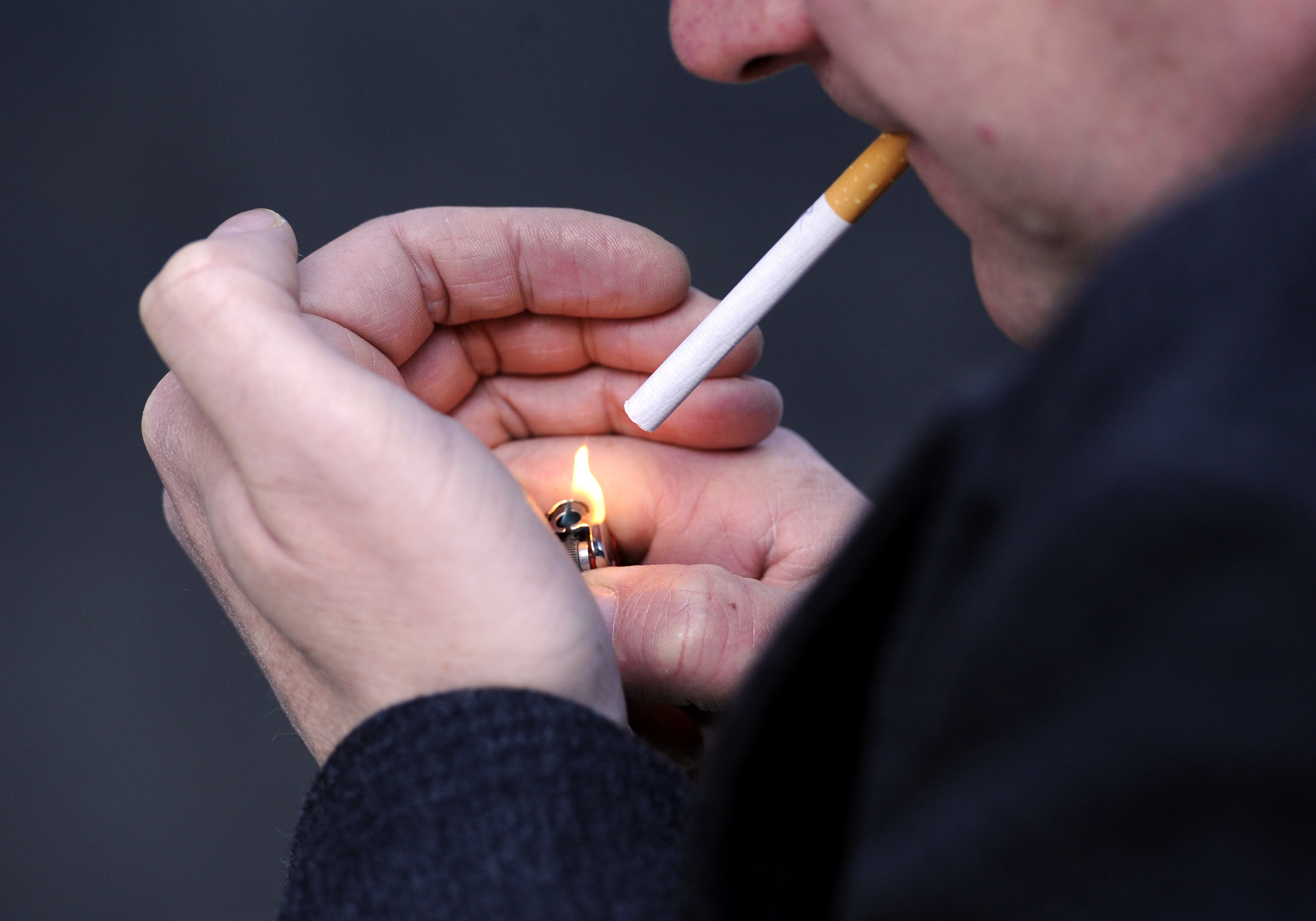 Last week mint flavoured cigarettes were banned in the UK after concerns that the products were the cause of many people becoming addicted to smoking from an early age.

Speaking to The Sun the chief executive from Action on Smoking and Health (ASH) said the company, who make well known brands such as Benson and Hedges had outlined the plans in documents entitled “Making a Mint”, which it had distributed to Scottish retailers.

Deborah Arnott explained that the company has been able to get around the ban by changing the type of paper products like cigarillos are wrapped in.

Ms Arnott said the company is using menthol cards in the packets that are infused with menthol flavour and said that they can infuse the products with the flavour within twenty minutes.

She said that people will also be able to still technically smoke menthol flavoured products due to a loophole JPI has found in the legislation by using the infused cards and infused filters rather than the flavouring being in the tobacco itself.

Why were menthol cigarettes banned?

The smoking of menthol cigarettes is significantly more common among newer, younger smokers, says Action on Smoking and Health (ASH).

There's a greater risk of progressing to regular smoking and nicotine dependence for those who start on menthols compared to those puffing on plain versions.

Young people are more likely to get hooked as menthol makes it easier to inhale the smoke into the lungs by creating a sweeter, milder, or “colder” smoke and by reducing its harshness.

These flavoured fags have been banned in the UK under EU laws which still apply during the Brexit transition.

The legislation stems from the EU Tobacco Products Directive 2014.

This tough rule has been transposed into UK law, and will remain in force after the end of the transition period for leaving the EU comes to an end on December 31, 2020.

The products are being sold under the “menthol reimagined logo” and could take in some of the revenue from the £3.6 billion-a-year UK market.

The documents given to retailers outline how they are still able to make a profit despite the ban.

Speaking to the Daily Mail, Conservative MP Rob Blackman said the company was “cynically trying to circumvent a very sensible ban on cigarettes which are intended to make you quickly addicted to nicotine and a customer for life.

“There are literally thousands of young people who get addicted to nicotine through menthol cigarettes. That was the point of the ban. This shows you can't trust big tobacco.”

Ms Arnott said while the firm has obeyed the law it is “not following its spirit”.

Customers on social media claimed they were still able to get menthol products despite the ban having been implemented.

Some said the "Sterling New Dual", were a blend of product and meant they could still get the menthol taste.

The legislation put in place by the government is part of a push for a smoke-free society by 2030.

Philip Morris are said to have described the UK's ban as a huge opportunity for the market and have even hired new staff to help push the new products.

An investigation by the Bureau of Investigative Journalism found that the company had promoted menthol kits and trials for new customers.

The Sun has contacted JPI.

accused, firm, Gettin, of, Tobacco
You may also like: