Follow
Home » World News » Toddler found wandering alone on A40 in just a nappy and one sock as woman, 23, arrested for neglect

Toddler found wandering alone on A40 in just a nappy and one sock as woman, 23, arrested for neglect

A TODDLER was found wandering alone on the side of the A40 in just a nappy and sock as a 23-year-old woman was arrested for child neglect.

A woman who lives nearby found the little boy beside the road near Risinghurst, Oxford, on Sunday. 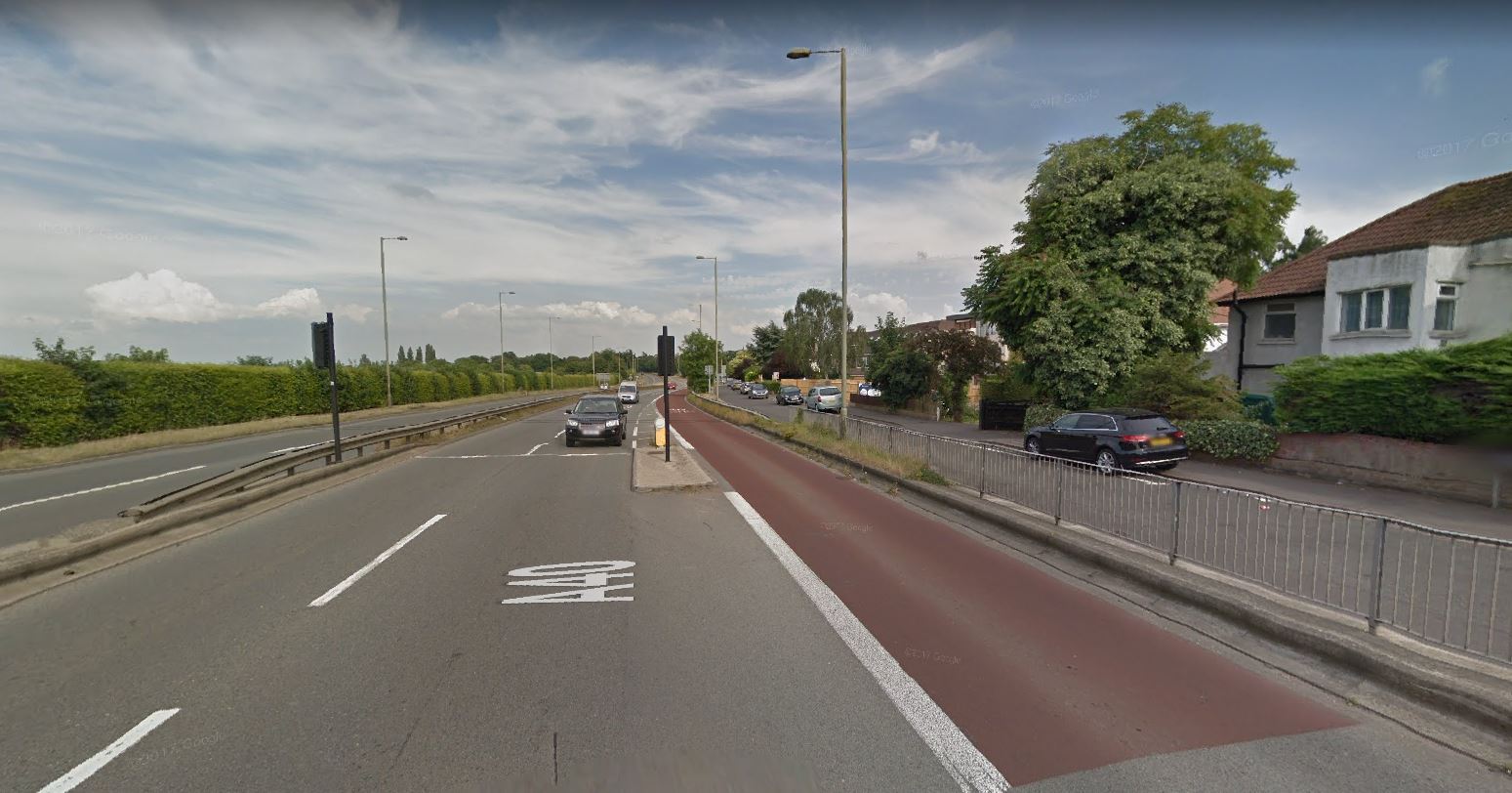 The woman's son, who asked not to be named, told the Oxford Mail yesterday: "Mum spotted the boy beside the A40 near Risinghurst at around 9am this morning. Police were called. The boy was wearing a nappy, one sock and nothing else.

"He didn’t communicate at all but she [the man's mum] and two other passers-by kept him safe and warm until police arrived and eventually took him away.

"He couldn’t have travelled far as he wasn’t cold despite not having clothes."

The man said when his mum flagged down a police car, they had to wait around 45 minutes for another police car to come with a child seat.

He said: "Strange thing was, it was an hour from the time she spotted him until the police car took him away. No frantic parent to be seen. Where did he arrive from? He couldn’t have travelled far.

"He would have been freezing dressed in a nappy and just one sock. My mum actually thought he looked healthy and well nourished."

Officers attended the scene and the child is now safe and well.

A 23-year-old woman has been arrested on suspicion of child neglect and remains in police custody.

The Sun Online has contacted Thames Valley Police for comment.