TONY Blair has urged Boris Johnson to ditch Huawei from Britain's 5G network to save our security relationship with the US.

The former PM said No 10 should prioritise trans-Atlantic ties over saving money by using the Chinese telecoms giant. 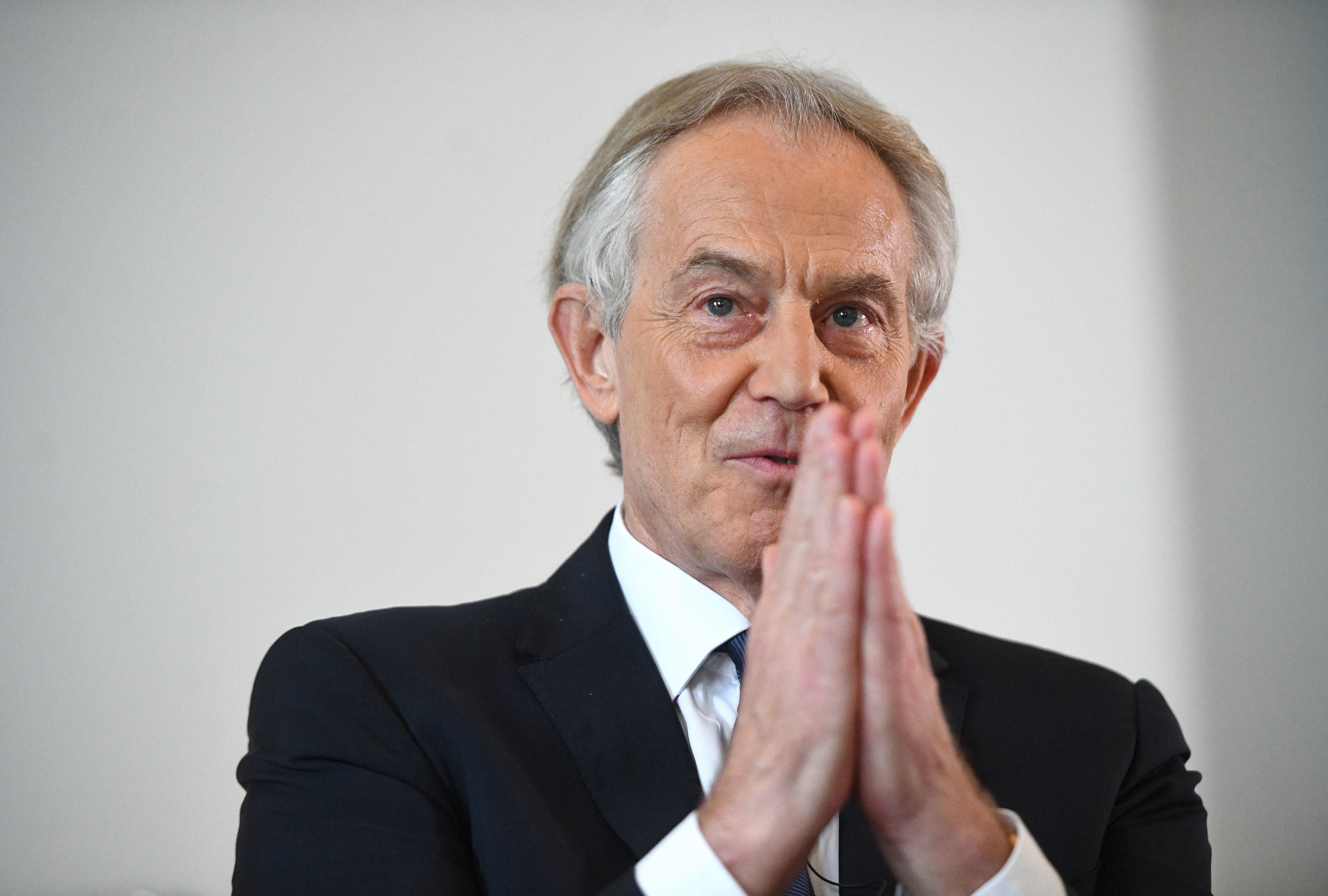 He said: "We need to make a call and it's got to be pro-US in the end. America feels very strongly about this and for good enough reasons.

"It's very hard for us not to be with the US on anything that touches US security."

Mr Blair said it was "extraordinary" that the West had allowed China to gain "superiority" in 5G technology.

But he also urged Britain and the US to cool tensions with Beijing amid increasingly "hostile" public opinion towards the country.

The former PM said it is "misleading and dangerous" to think of relations with China as plunging the world into a new Cold War. 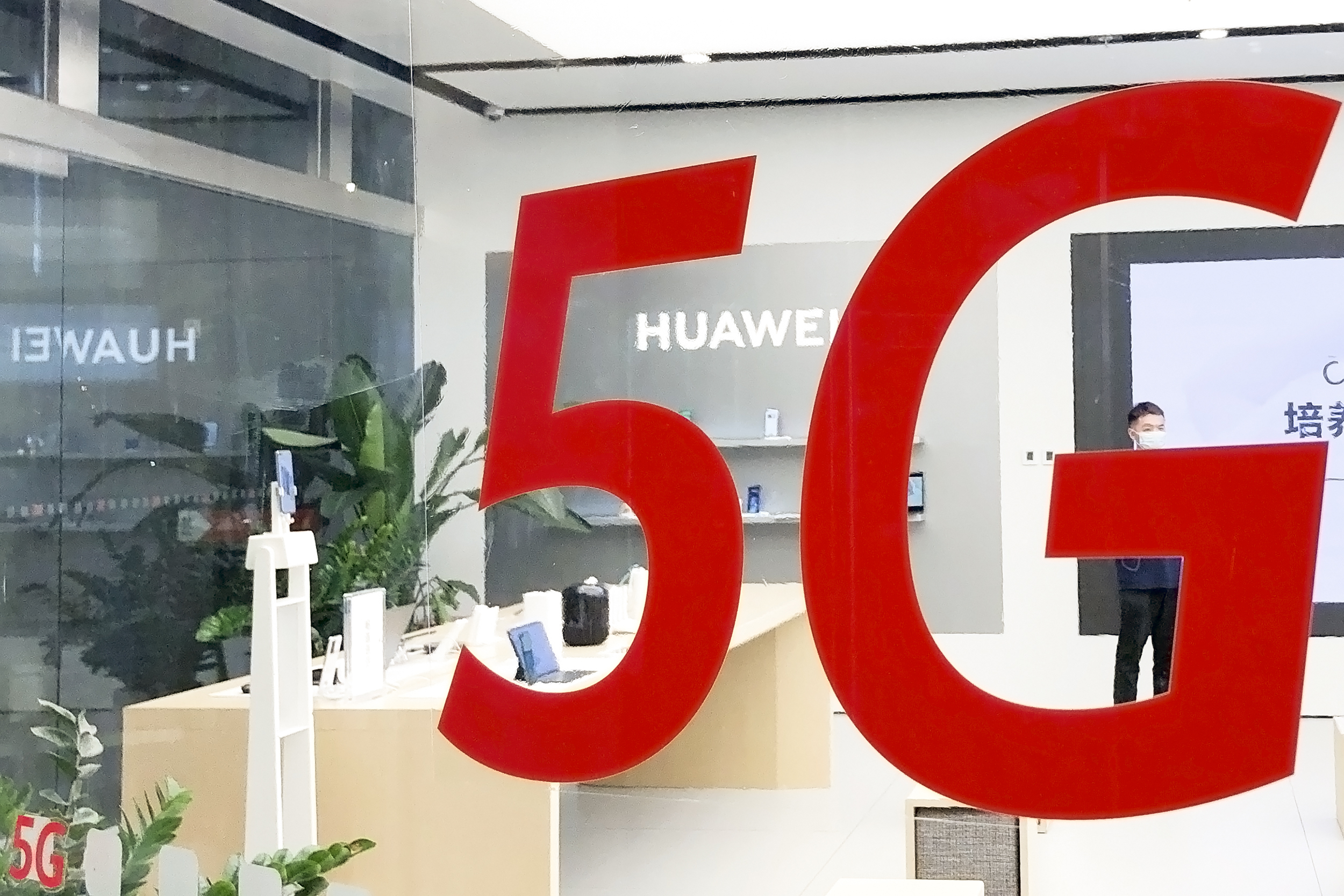 A major poll by his Institute for Global Change revealed public views about the country have hardened significantly across Europe and America.

It shows 60 per cent of Brits and French people see Beijing as a "force for bad", a view shared by 56 per cent in the US and 47 per cent in Germany.

But Mr Blair said: "Whatever attitudes are towards China, to get into this situation of hostility isn't really sensible.

"China is a big power, it's not a bigger power than America. If America and Europe are together China's going to have to take notice of that."

US Secretary of State Mike Pompeo said America and Europe must work together to face down China.

He told a think tank event in Brussels: "There is a transatlantic awakening to the truth of what's happening.

Blair, Boris, Johnson, Tony, urges
You may also like: