The EU's chief Brexit boss spoke at a conference in Finland today, but Angela Merkel walked out halfway through and others posed for photos right in the middle. 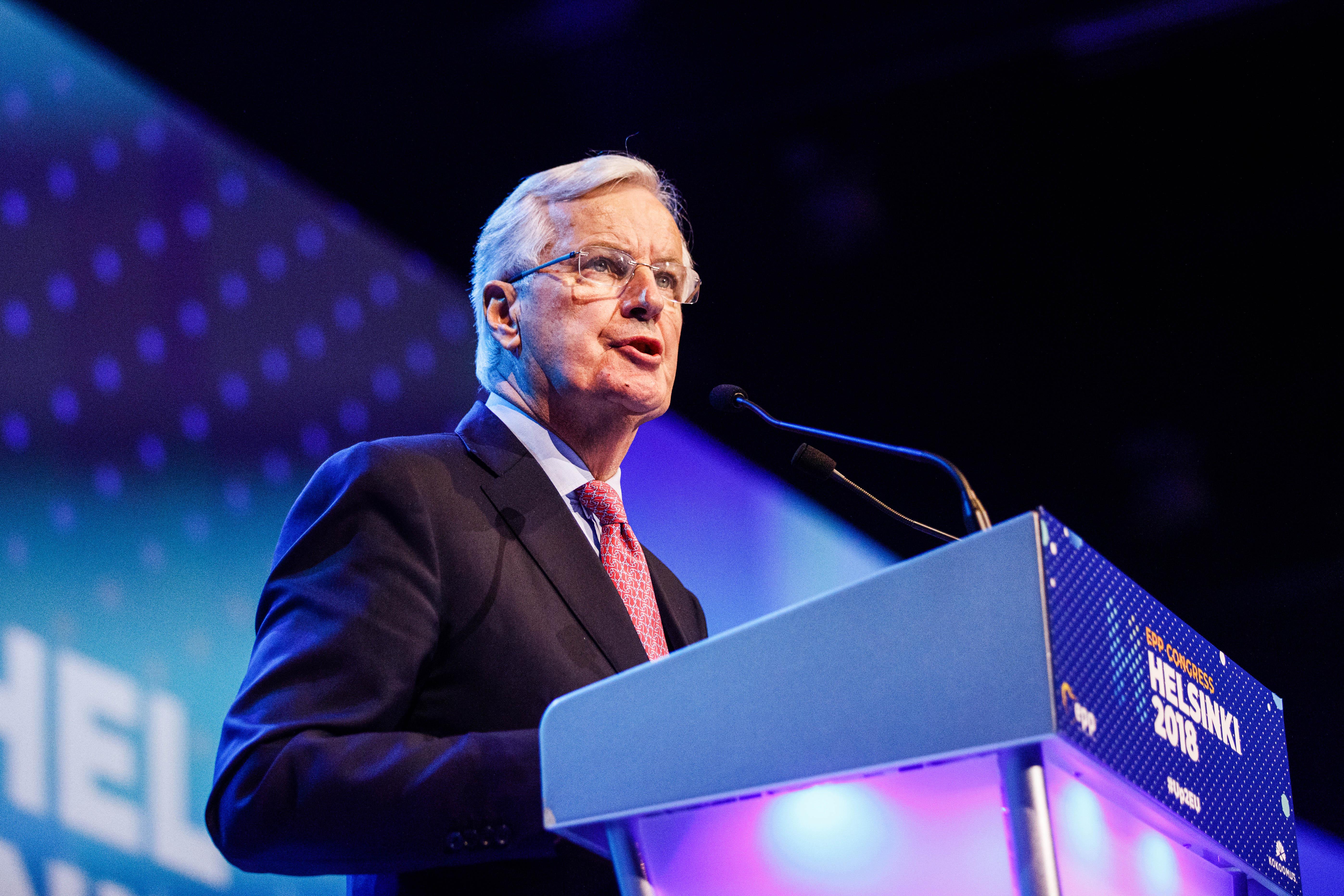 Members of the centre-right EPP group chatted during his address too.

The behaviour was so rude that Prime Minister of Bulgaria, Boyko Borisov blasted afterwards: "You are not interested to hear… despite his tremendous work".

It happened at the EPP's gathering in Helsinki, which was attended by a string of top politicians, including Mr Barnier and Jean Claude Juncker.

Mr Barnier was there to talk about the future of the bloc, and had mentioned how time is ticking on Brexit. 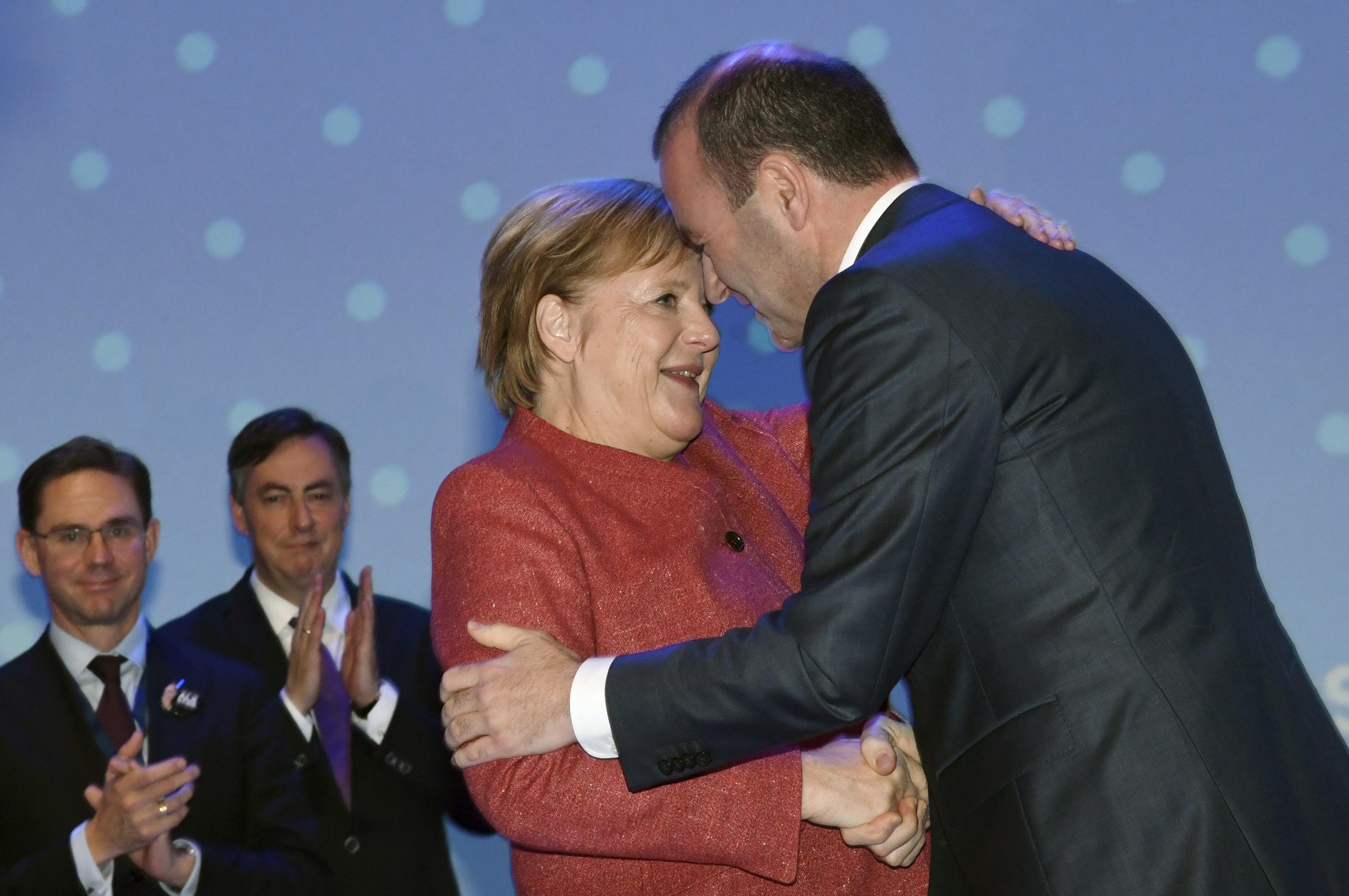 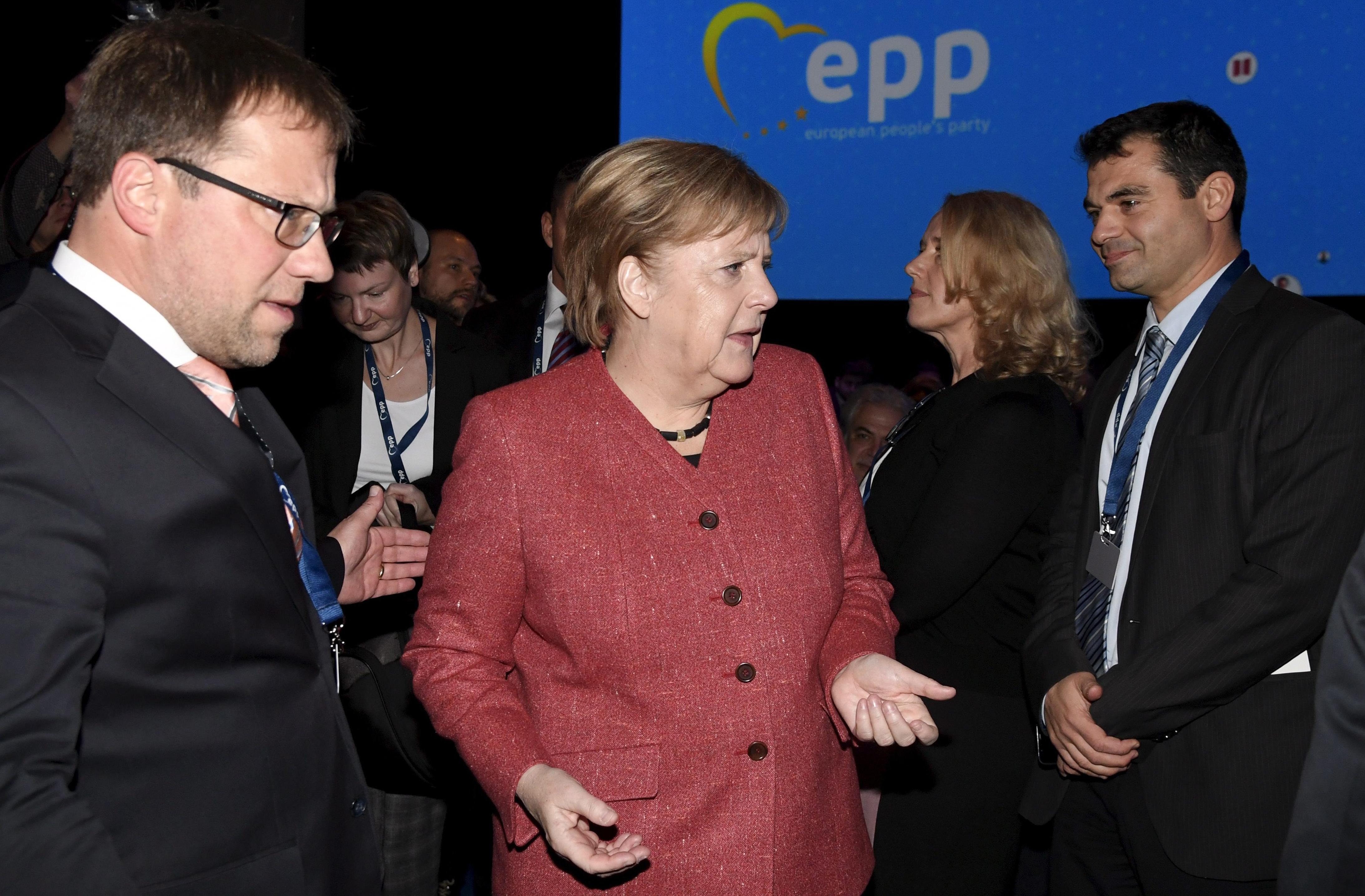 He warned the future of the bloc was at risk of Eurosceptism everywhere, saying: "There is now a Farage in every country.

"We want a Europe that brings opportunities for everyone… a renewed social market economy."

But German Chancellor Angela Merkel walked off halfway through to go and speak to EPP leader in the European Parliament, Manfred Weber.

Mr Weber also had his picture taken right in front of the stage – as the EU chief struggled to be heard. 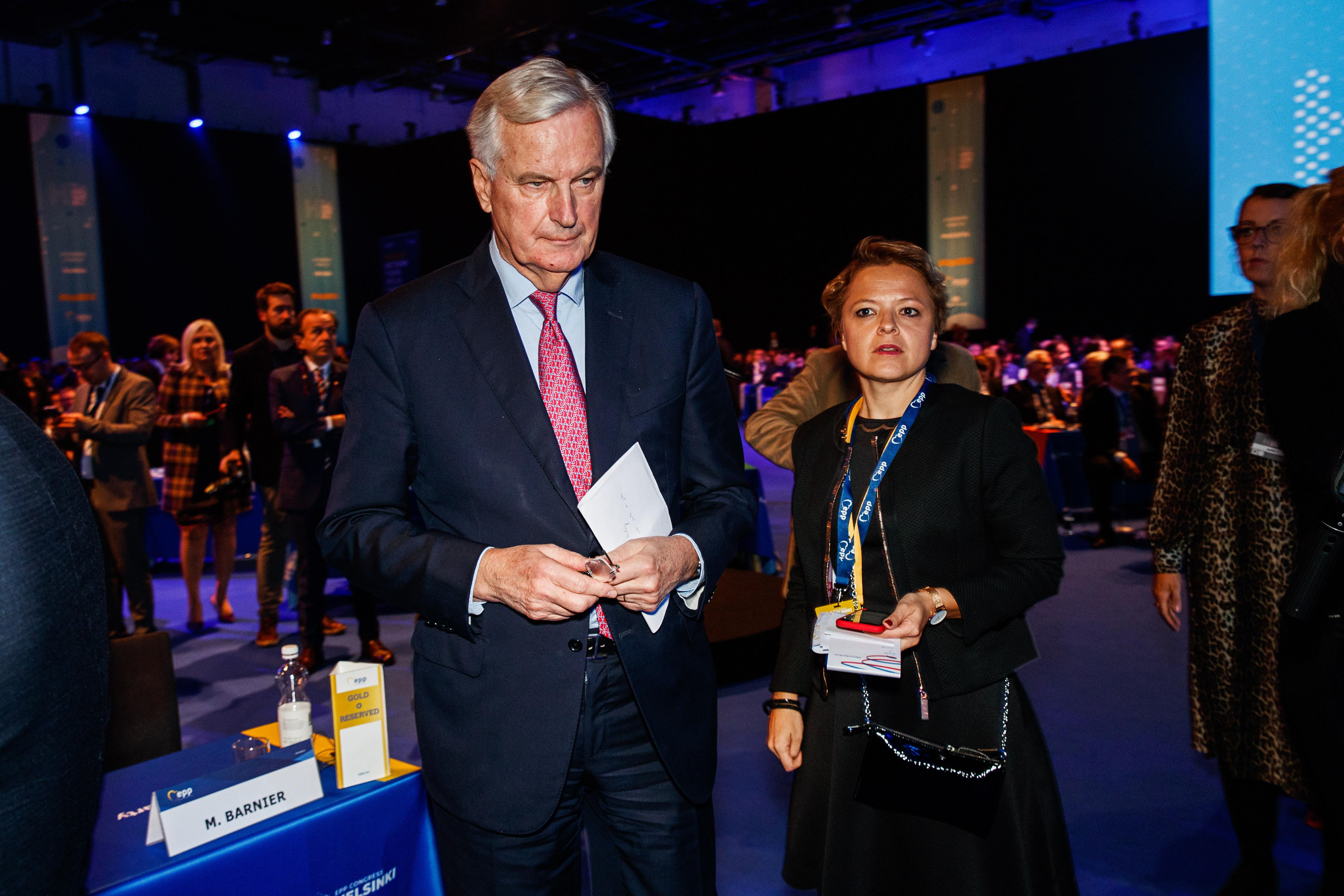 Organisers had pleased with delegates to sit down and listen to speeches after Mr Barnier had finished, but other leaders also were snubbed on the main stage too.

Irish PM Leo Varadkar muttered "impossible" as he struggled to make himself heard.

Barnier, Eurocrat, is, Michel, Top
You may also like: