Professor Keith Willet said the service was guilty of a “ridiculous waste of resources” in a damning diagnosis of the problems in the healthcare system. 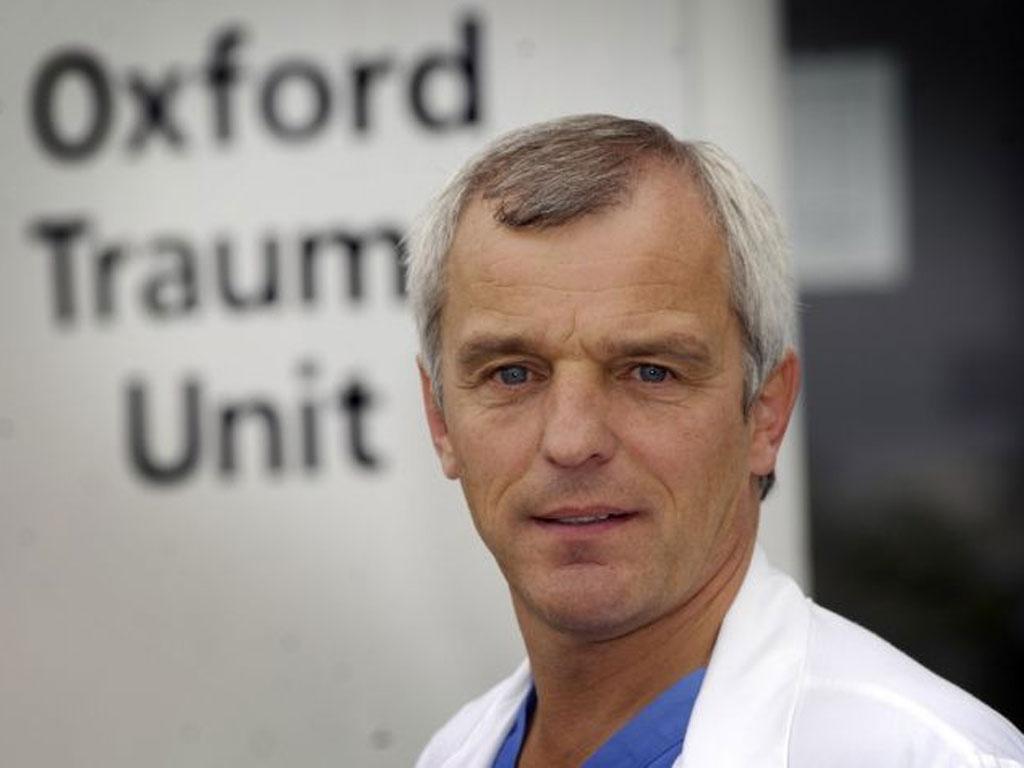 He said too many surgeons were left unable to operate because of a failure to tackle bed-blocking.

The medical director for acute care urged his colleagues to stop “fuming” when things “grind to a halt” and instead ensure patients who could be discharged are.

Prof Willet writes in the Daily Telegraph: “To have highly skilled surgeons, anaesthetists and nursing sitting around waiting for patients is clearly a ridiculous waste of resources.

“It will take a rearrangement of time and resource but nothing extra – except the willingness and time to think it through with colleagues. 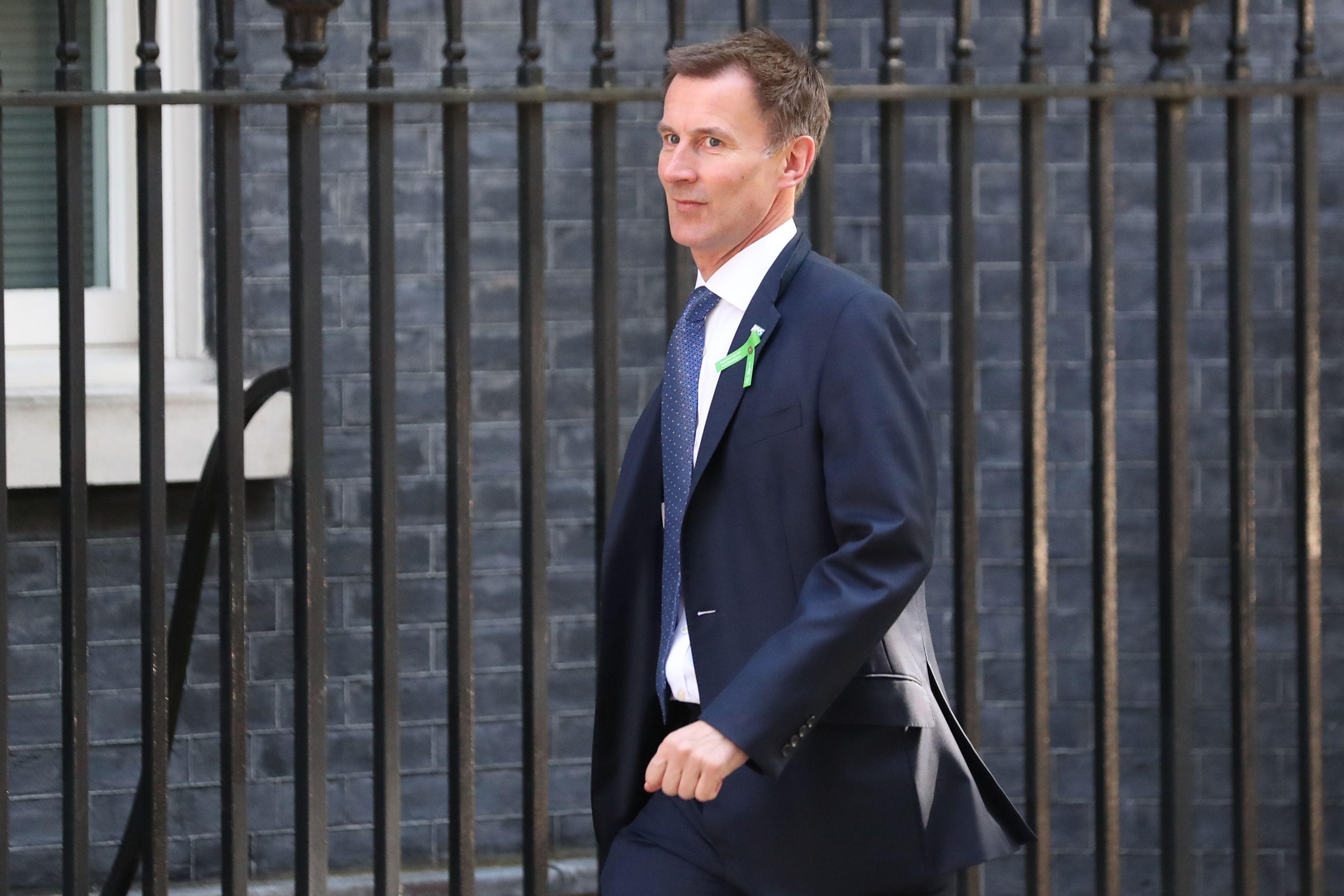 “The best problem solving happens when senior clinicians and managers come together because we start to understand the reasons for blockages and where they could, with some leadership, common sense thinking and a rearrangement of resources, be solved.”

His comments come as the Prime Minister is expected to announce yet more funding for the health service within weeks as the 70th anniversary of its establishment approaches.

Earlier today a probe was launched into why the NHS pays male doctors £10,000 a year more on average than women.

Health Secretary Jeremy Hunt has appointed Prof Jane Dacre, of the Royal College of Physicians, to lead the review.

It will examine the reasons for the inequality and the obstacles that stop female doctors progressing their careers in the same way as their male counterparts.

He added: “This has no place in a modern employer or the NHS and I’m determined to eliminate this gap.”

Prof Dacre said: “Over 50 per cent of medical school entrants are women, and we owe it to them to ensure they are treated fairly.”

#x27;ridiculous#x27;, a, amount, And, claiming, Could, improve, It, medic, More, NHS, of, resources, slams, spending, Top, wastes, WITHOUT
You may also like: