The limit to the amount you can wager on a fixed-odd betting terminal (FOBT) currently stands at £100 a spin. 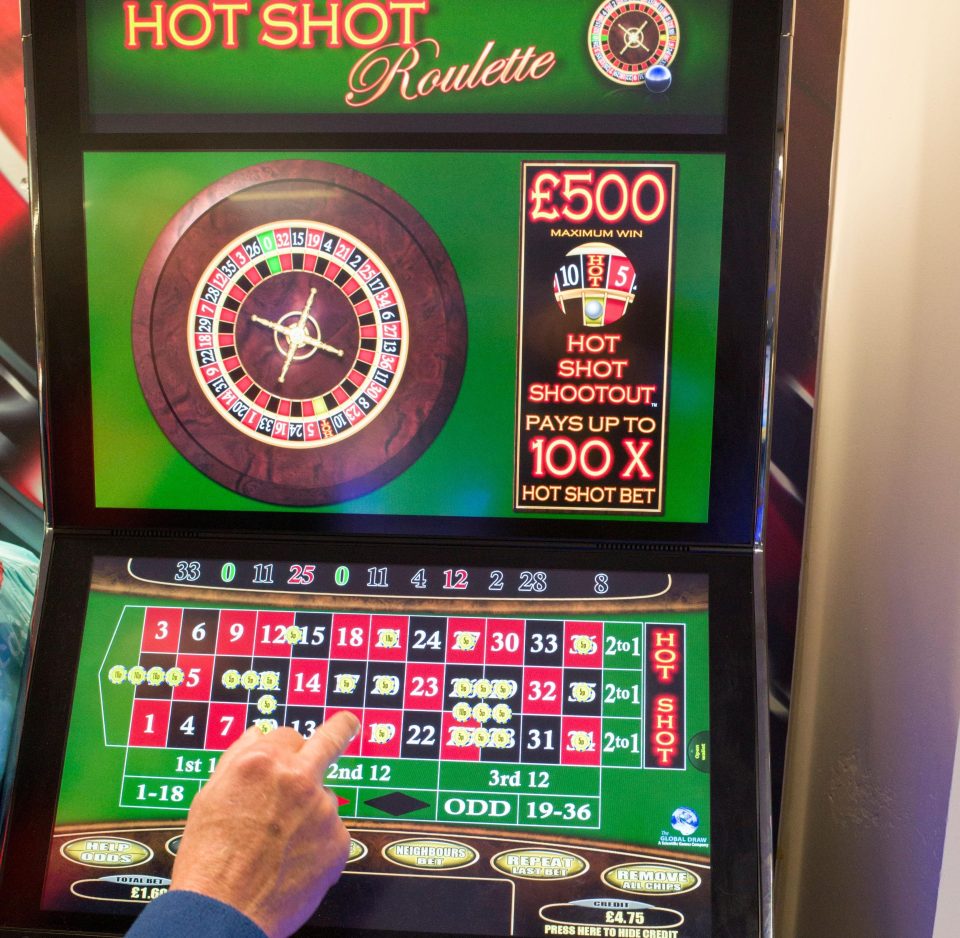 The tough new rules – set to be signed off by ministers shortly – are aimed at helping out problem gamblers.

Under the existing rules, it is possible to lose hundreds of pounds in just a few minutes.

Earlier this year the Government vowed to cut the maximum stake on FOBTs to somewhere between £2 and £50, with the exact figure to be announced later.

Chancellor Philip Hammond has backed a higher maximum, because bigger profits for bookies feed through to larger tax revenues. 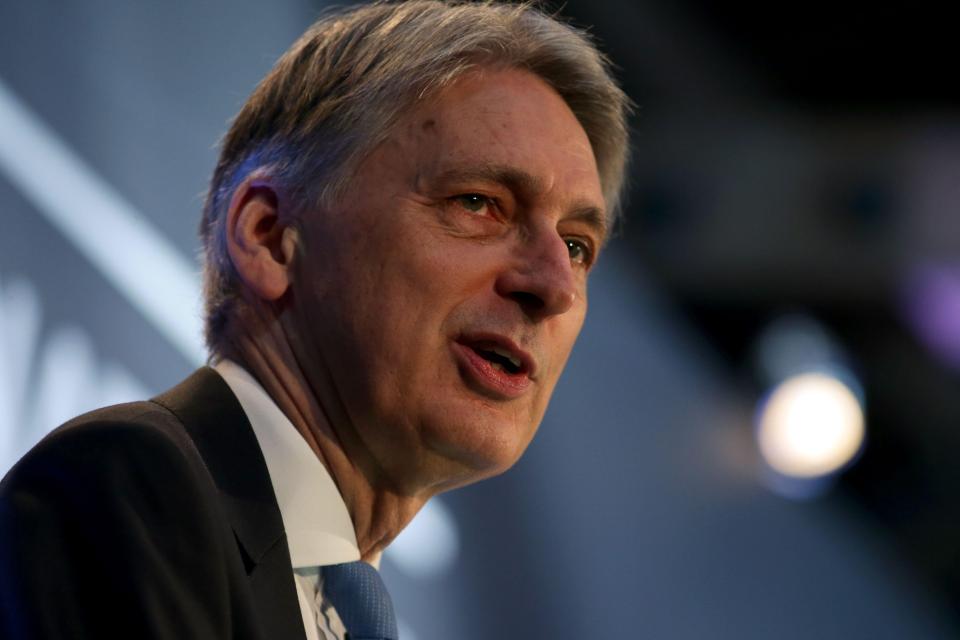 But he has now given in, The Times reported, in a victory for the Culture Secretary Matt Hancock who oversees gambling rules.

Taxes on other forms of betting are set to go up to plug the gap in the Government’s revenues created by the new £2 maximum stake.

The change will not be formally announced until after next week because local election rules mean ministers can’t unveil new policies.

Campaigners – who are backed by senior Tories as well as Labour and the other opposition parties – welcomed news that Mr Hammond has backed down.

A spokesman for the Campaign for Fairer Gambling said today: “There are now no obstacles to the Government making an evidence-based decision, and the evidence shows a low maximum stake to be the most effective way to prevent harm.

“£2 a spin will eliminate the most addictive content, reduce harm for those experiencing it, and prevent addiction.

“The Government should make an announcement as soon as possible.”