A new poll shows Labour on course for their biggest share of the vote for 40 years in the capital.

But they would still fall short of seizing control of affluent Wandsworth and Westminster, seen as a measure of their success. 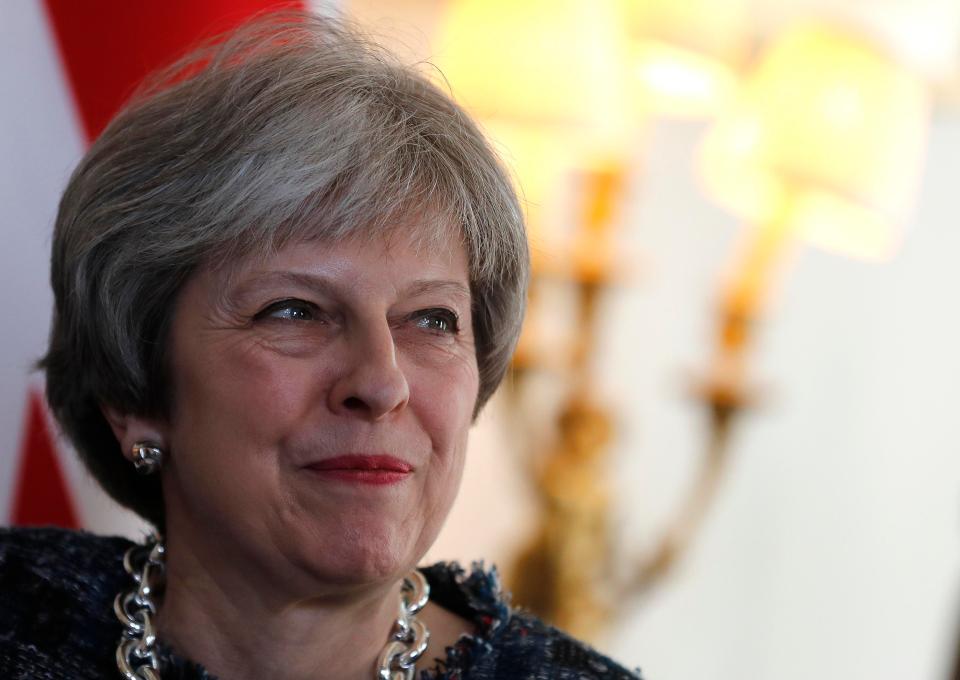 Jeremy Corbyn’s party enjoyed the support of 51% of the capital’s voters, a massive 22 points ahead of the Conservatives on 29%.

The YouGov survey for Queen Mary University of London’s Mile End Institute ahead of next week’s elections had 11% backing Liberal Democrats.

But politics professor Philip Cowley said a three-point drop in Labour support since a similar poll in February suggested Tories would hold on to the flagship boroughs of Westminster and Wandsworth on May 3. 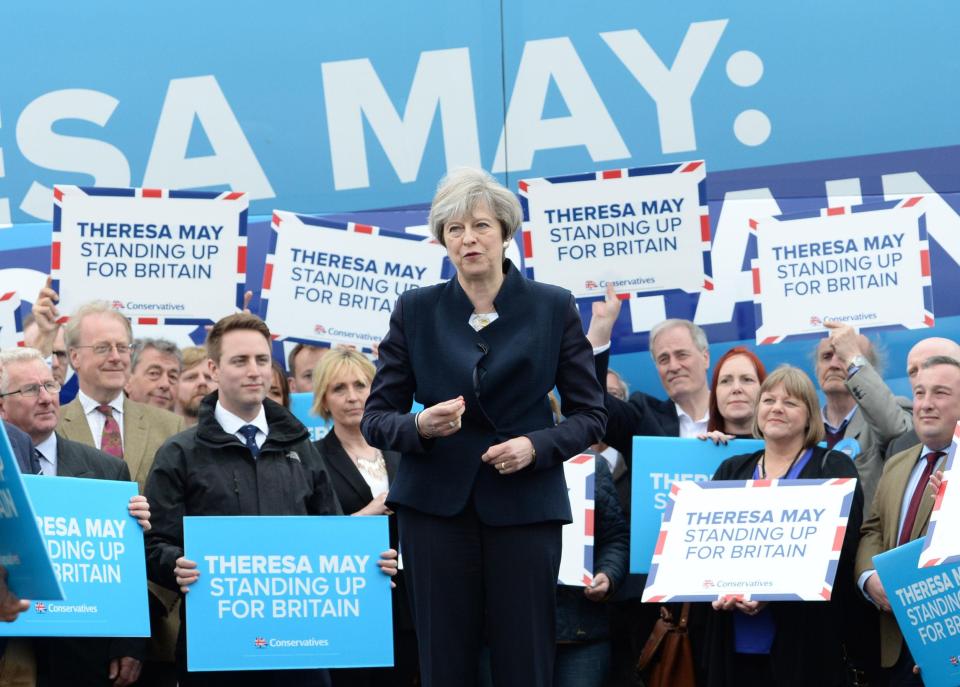 “Despite the small increase in support for the Conservatives, the Labour Party is predicted to do better than any political party has managed in London for over 40 years,” said Prof Cowley.

“Nothing in this poll indicates that next week will be anything other than a good night for Labour in London.”

Holding on to Westminster and Wandsworth would not be a sign of success for the Conservatives, but “merely the avoidance of utter disaster”, he said.

Mr Corbyn’s party led the poll not only in the more deprived inner city, but also in the traditionally Conservative-leaning suburbs. In inner London, 59% intended to vote Labour and 22% Tory, while in outer London, Labour led by 46% to 34%.

Council elections are taking place on May 3 in all parts of London, as well as more than 100 local authorities in the rest of England.