Toronto: Details have begun to emerge about Alek Minassian, who was charged on Tuesday with 10 counts of first-degree murder and 13 of attempted murder for driving a van into a crowded footpath in Toronto. 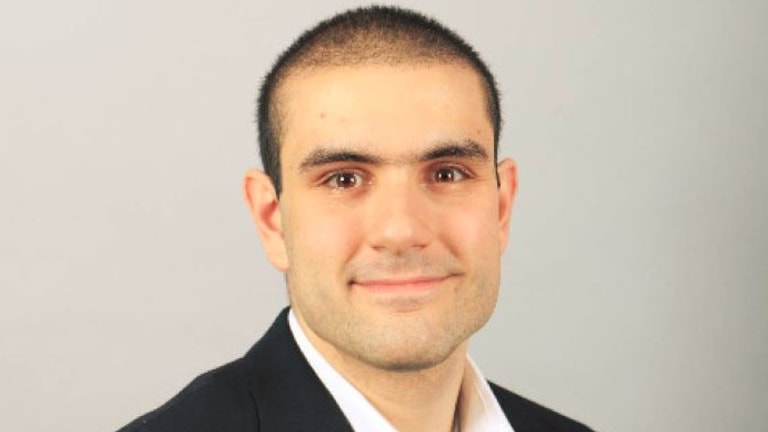 Alex Minassian, the suspect in the Toronto van attack.

Minassian lived with his family in the Toronto suburb of Richmond Hill, on a street of sizeable, well-tended brick homes. Police say he had no criminal record before Monday.

His father, Vahe Minassian, wept and seemed stunned as he watched as his son, showing little emotion, make a brief court appearance Tuesday and be ordered held without bail. 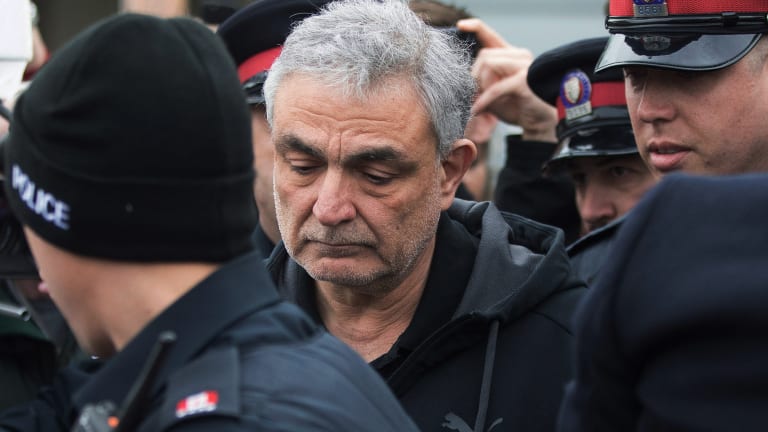 Before college, Minassian attended Thornlea Secondary School in Richmond Hill, graduating in 2011. A Thornlea classmate, Ari Blaff, told CBC News he recalls Minassian was "sort of in the background," not the centre of any particular group of friends.

Both Thornlea and Seneca declined to discuss him Tuesday.

Minassian joined the Canadian Armed Forces last year but his stay was brief.

The Department of National Defence says he was a member of the military from August until October 2017, and he did not complete his recruit training. He asked to be voluntarily released after 16 days, the department said.

Shortly before Monday's attack on a crowded Toronto street, a chilling post appeared on Minassian's now-deleted Facebook account saluting Elliot Rodger, a community college student who killed six people and wounded 13 in shooting and stabbing attacks near the University of California, Santa Barbara, before apparently shooting himself to death in 2014.

Calling Rodger "the Supreme Gentleman," the Facebook post declared: "The Incel Rebellion has already begun! We will overthrow all the Chads and Stacys!"

The 22-year-old Rodger had used the term "incel" – for involuntarily celibate – in online posts raging at women for rejecting him romantically. Like-minded people in internet forums sometimes use "Chad" and "Stacy" as dismissive slang for men and women with more robust sex lives.

Monday's Facebook post mentions that "Private (Recruit) Minassian" is speaking, and Facebook confirmed that the post was on an account that belonged to the suspect. The social networking site took down his account after the attack, saying in a statement Tuesday, "There is absolutely no place on our platform for people who commit such horrendous acts."