A number of senior politicians say the upper chamber is out of control, and want a complete overhaul after a series of amendments were passed to try and wreck Theresa May’s flagship EU legislation. 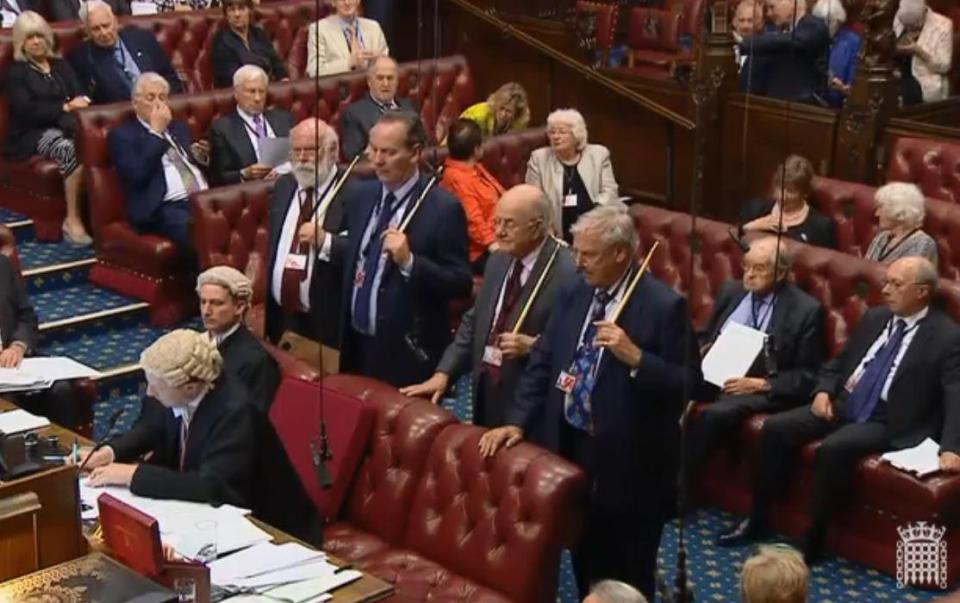 Former Tory leader Iain Duncan Smith called for a “complete and total overhaul” of the Lords after peers voted to keep Britain in the Single Market and remove the fixed date for leaving the EU.

And fellow MP Daniel Kawczynski said: “These unelected Lords, some of whom are still there despite being bankrupt or going to jail, are completely out of control.

“The time has come to have a root-and branch reform. These people are now hurting the UK's negotiating position with Brussels, which is unforgivable.”

Speaking to the Daily Mail, he said peers had been deliberately trying to overturn the referendum result, and his party should put the abolition of the Lords in their next manifesto. 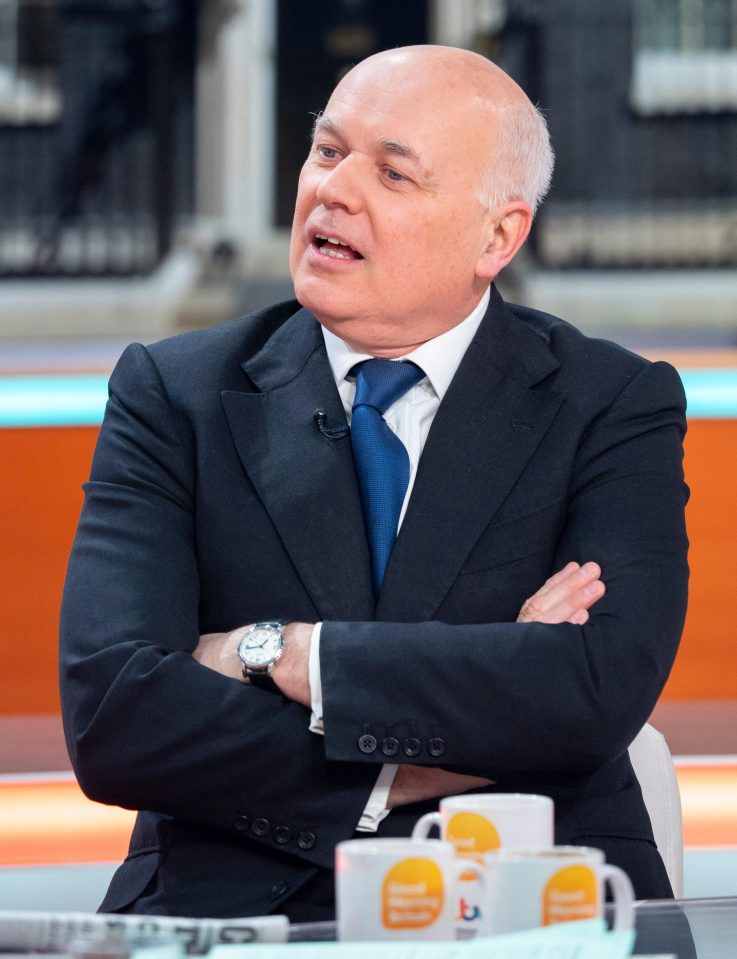 Mr Duncan Smith said: “After this is all over, there will have to be a reckoning, a complete and total overhaul of the House of Lords.

“That reckoning I'm afraid is one they have brought on themselves.

“I have believed in reforming the upper chamber for years. Their behaviour on this bill, to defeat the Government 14 times is to almost rewrite it.”

And Bernard Jenkin, chair of the Commons public administration and constitutional affairs committee, said peers are breaking with 100 years of convention to defy the Government – and are “drunk with their own prejudices”. 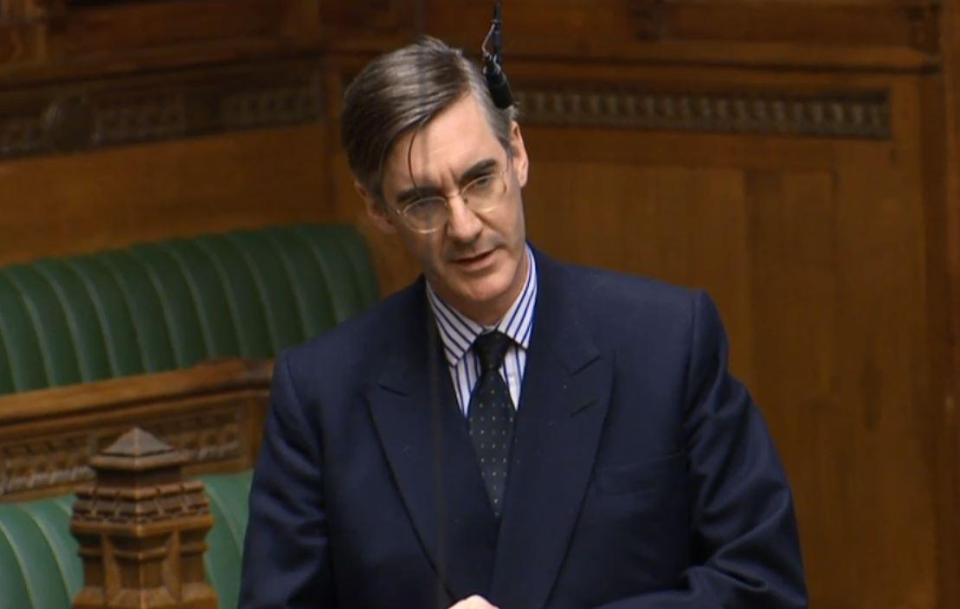 The latest amendment to the EU withdrawal bill was spearheaded by the Duke of Wellington, a Europhile former MEP who receives significant EU subsidies for his vast country estate.

He claimed he is trying to help the Government and not "thwart the process", but the hereditary peer has sparked anger over his seeming conflict of interest.

But Jacob Rees-Mogg said he and other Remainer peers had "set themselves against the people" by ripping up the Prime Minister’s EU bill.

He added: "The peers are using an ermine-covered wrecking ball in their efforts to stop Brexit. Ultimately, democracy will triumph."

Mrs May's official spokesman said she was disappointed by the latest defeats and vowed to overturn them when they come back to the House of Commons.

He added: “We will not accept attempts to use this legislation to stop us taking back control of our money, our laws and our borders.”