The brother of TOWIE star Lauren Goodger’s ex-boyfriend has been stabbed to death following a car chase.

Stephen Morrisson, 30, was fatally wounded at a petrol station in Epping, Essex, at 8pm last night after a two-car chase.

Stephen was rushed to hospital where he later died. His attackers fled the scene before the authorities arrived, reports The Sun.

Essex police launched a murder investigation into his death last night, calling for anyone with information to come forward. No arrests have been made. 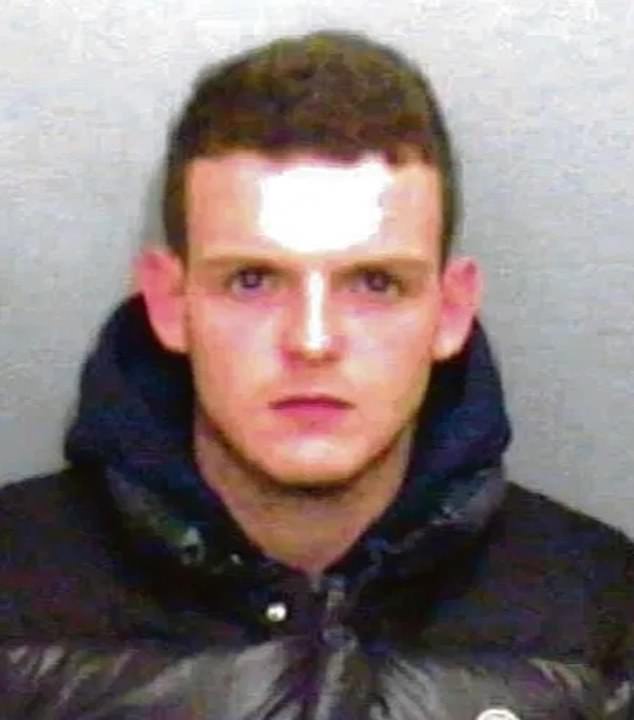 Stephen Morrisson, 30, was fatally wounded at a petrol station in Epping, Essex, at 8pm last night in a savage attack after a two-car chase through the county

A witness of the attack told The Sun: ‘From what I could make out it looked like there had been a fight between two lots of people two cars and sadly it’s led to someone dying.’

Stephen was the younger brother of Joey Morrisson, 34, who The Only Way Is Essex star Lauren, 33, began a turbulent relationship with while he was serving a jail sentence in 2016.

Today Joey shared a heartfelt tribute along with a picture of the pair to Instagram.

It read: ‘Rest in peace my brother my friend my twin Stevo I’m gonna miss you bro. No words can explain this pain. I’m thankful for everything you done for me and our family. 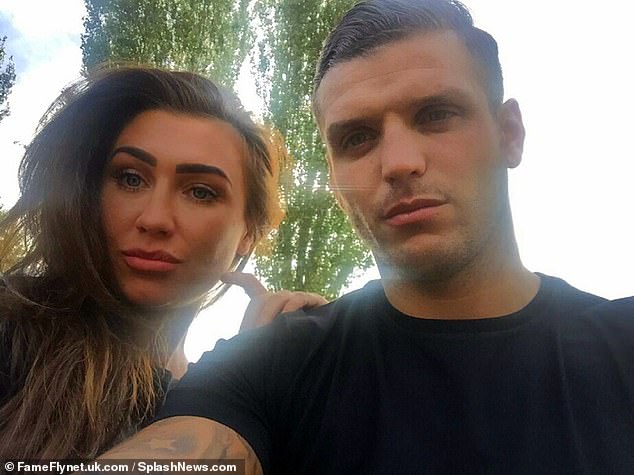 Lauren met Joey (pictured together), who was serving a 16-year sentence for possession of a firearm, kidnap, blackmail and actual bodily harm, through her sister 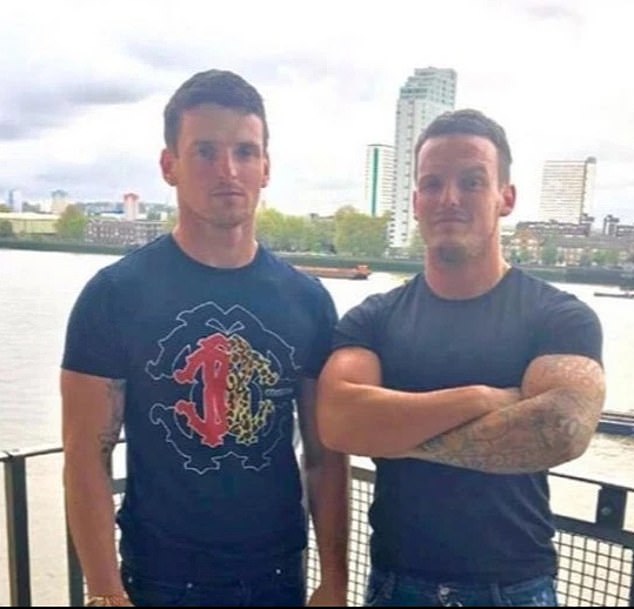 ‘We ain’t no angels but you didn’t deserve to go out like that and i’m thankful I got to bump into you on Father’s Day and cuddle you and tell you I love you & say good bye.’

Essex police said in a statement: ‘A murder investigation has been launched after a man has died having been found seriously injured on Epping Road in Epping, shortly before 8pm this evening, Tuesday 23 June.

‘Officers and paramedics responded to the report and a man, who we believe was aged in his 30s, was taken to hospital with what was thought to be a stab wound.

‘Sadly, despite the efforts of medical staff, the man died.’

Stephen had also spent time behind bars in 2012, when he was jailed following a burglary in which a live-in gardener at an Essex cannabis factory died after falling through a roof, reports The Sun. 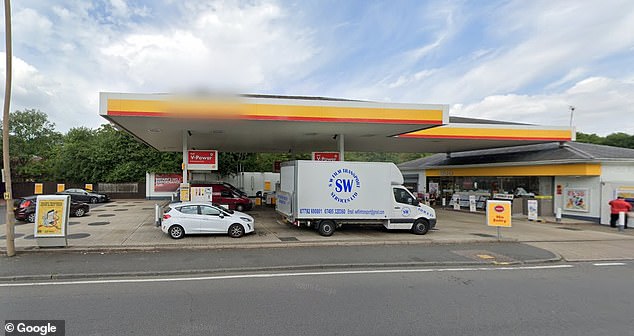 The Shell petrol station on Wake Arms Roundabout, in Epping, Essex, where Stephen Morrisson was stabbed to death on Tuesday evening 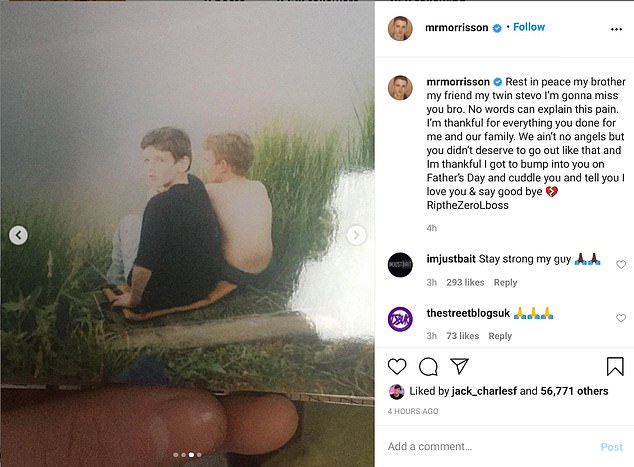 A tribute from Joey read: ‘Rest in peace my brother my friend my twin stevo I’m gonna miss you bro’

Lauren met Joey, who was serving a 16-year sentence for possession of a firearm, kidnap, blackmail and actual bodily harm, through her sister.

She was devastated when their two year romance came to an abrupt end shortly before his release date in 2018, amid claims he sent a slew of x-rated snaps to other women from his prison cell in HMP Highpoint South.

The former TOWIE star admitted she regretted their time together, especially as it did not ‘look good’ for her to be in a relationship with someone behind bars.

Previously speaking of the ill-fated romance in her column for new! magazine, she said: ‘I regret giving two and a half years of my life to someone who was in jail only for him to come out and not be what I thought. 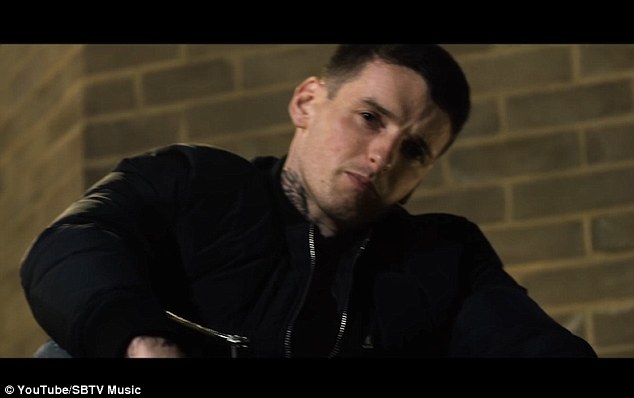 ‘I thought we were going to get a house, get married and have kids. I regret the time I’ve wasted.’

Lauren had spent time with Joey’s family, including Stephen, while he was in prison and even appeared in a music video of his, Crowbar In My Bag.

In an update this evening Essex Police said: ‘The Wakes Arms roundabout remains closed in all directions as enquiries continue into the death of a man found there last night.

‘Epping New Road is closed in both directions while Woodridden Hill is closed at the junction with High Beech.

‘We expect the road closures to remain in place through rush hour and well into this evening.’

A cordon remains in place around the Shell petrol station in Epping where the life-ending violence took place.