Trainee doctors told not to quiz patients on transgender status

Trainee doctors are being taught to unquestioningly accept patients are transgender if they self-identify as such, potentially leading to body changes they may regret.

Three-quarters of UK medical schools have signed up to a charter issued by The Association of LGBTQ+ Doctors & Dentists (Gladd) which promotes that trainee medics should be taught to ‘respect and affirm’ patients who say they are transgender, rather than explore other issues they may have.

An NHS review this year warned youngsters who say they are transgender get puberty blocking drugs or sex-swap hormones when they may benefit from other treatments. Some experts believe that among children who believe they have gender dysphoria are those who may have mental health conditions such as autism.

But the review by Dr Hilary Cass, which led to the closure of the NHS Tavistock trans child clinic in north London, said doctors there felt under pressure to adopt an unquestioning approach to sex-change youngsters. 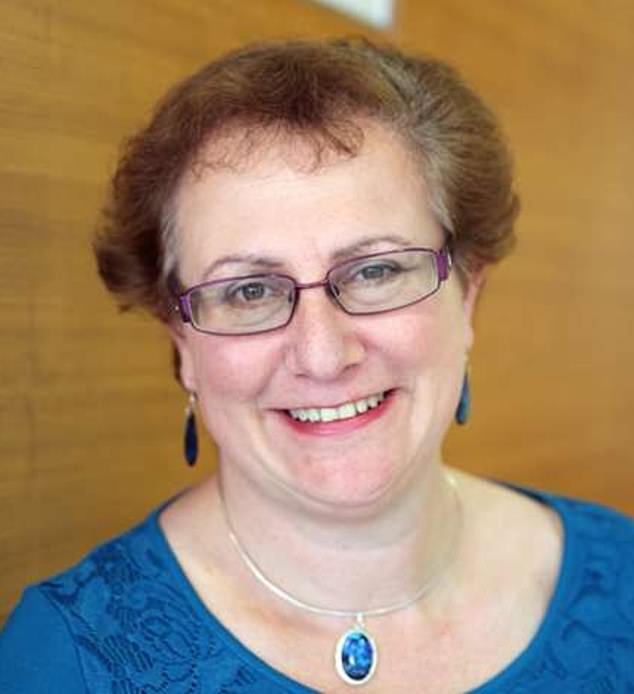 But the review by Dr Hilary Cass (pictured), which led to the closure of the NHS Tavistock trans child clinic in north London, said doctors there felt under pressure to adopt an unquestioning approach to sex-change youngsters

Thirty-three out of 43 medical schools have signed up to the Gladd charter, which equates questioning someone’s gender identity with quack ‘conversion therapy’ which seeks to ‘cure’ people of homosexuality.

The charter says medical schools should ‘work with LGBTQ+ patients to respect and affirm their gender and/or sexual identity’. Gladd’s trans rep is Dr Katie McDowell, a trustee of charity Mermaids which allegedly sent breast binders to children behind parents’ backs and promoted puberty blockers to teens as safe and ‘reversible’.

Jane Galloway from Transgender Trend accused medical schools of ‘falling into a trap’ set by Mermaids.

She warned: ‘This means doctors will not be able to properly explore if a child has gender dysphoria, autism or something else.’

Figures from Tavistock clinic said 48 per cent of children treated there between 2011 and 2018 displayed autistic behaviour. Other studies found a quarter of youngsters at transgender clinics may be autistic. There are also fears many who say they are trans may be struggling to come out as gay.

Psychotherapist Bob Withers said: ‘The danger of doctors being taught to unquestioningly affirm a patient’s gender identity is that it encourages those with gender dysphoria down the path to medical treatment, making permanent changes to their body that they may later come to regret.’

A spokeswoman for Bayswater, a support group for parents of children wrestling with gender identity, said: ‘It is worrying trainee doctors are being taught this rubbish. It will lead to more children being harmed.’