Follow
Home » World News » Tributes to 'beautiful' mum, 41, who died a week after paddleboard tragedy that killed 3 others as woman arrested

TRIBUTES have today been paid for a "beautiful" mum who died a week after a paddleboard tragedy that killed three pals as a woman was arrested over the river deaths.

Andrea Powell, 41, passed away on Friday with her family by her side in hospital. 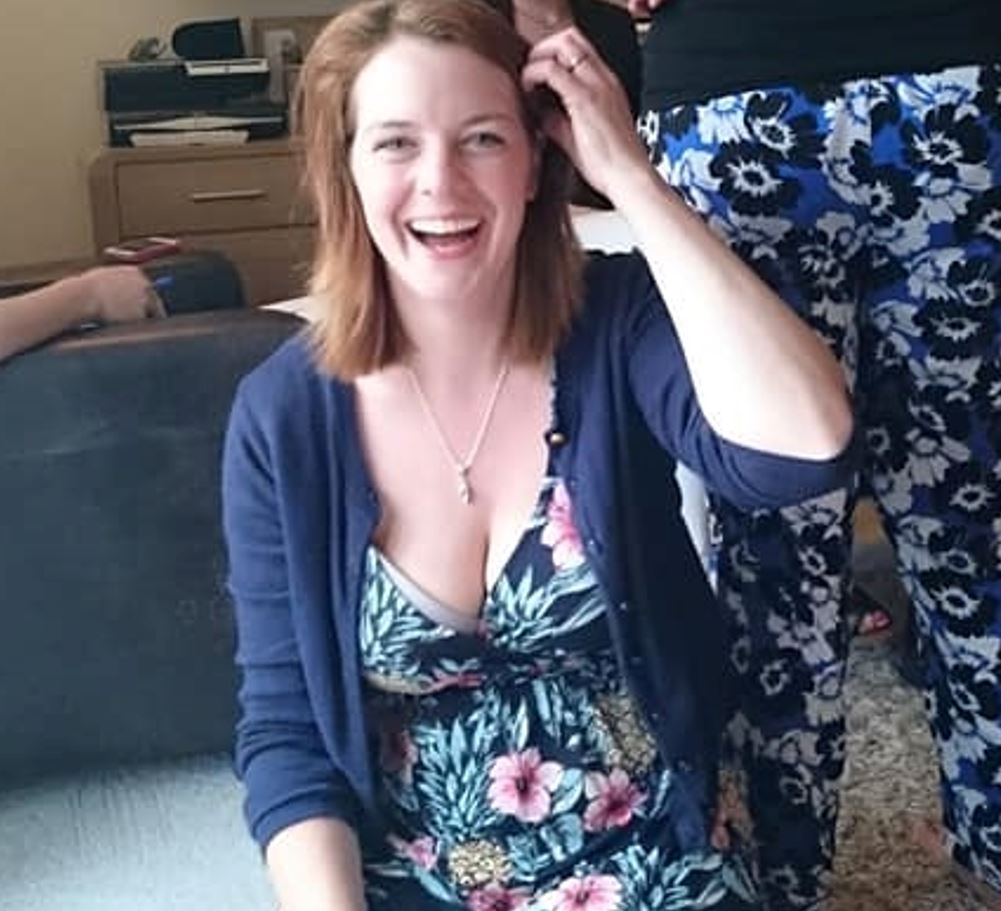 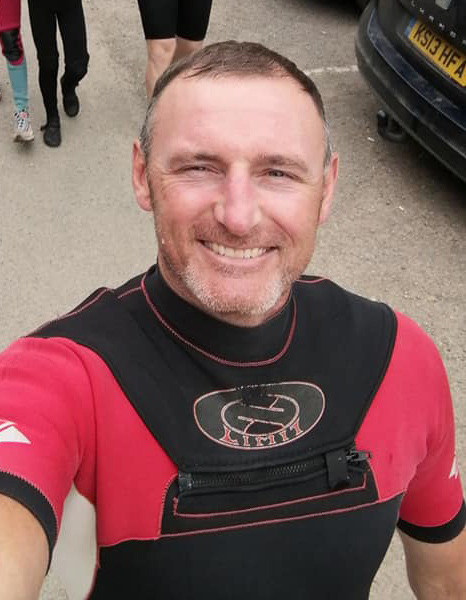 She’d been rescued from the River Cleddau in Haverfordwest, Pembrokeshire, but suffered critical injuries.

Andrea was one of a group of nine who got caught in heavy downpours while paddleboarding on October 30.

Paul was praised after he lost his life jumping into the water in a bid to save the women.

Witnesses to the fatal accident say they saw a board snap in half in the swollen waters and one rescuer had to remove a lifejacket from a victim before they could try to resuscitate them.

The woman, who wished not to be named, and her son saw the group in distress and went into the water to help, The Times reports.

"We know the girl my soon took out was wearing a lifejacket because he had to remove it to do CPR," she said.

The father of the boy arrived 20 minutes after the incident because his son asked to bring him dry clothes.

"There was still one person left in the water," the dad said.

"All I could see was a broken paddleboard and another one in the weir."

A 41-year-old woman, thought to be the organiser, was arrested on suspicion of gross negligence manslaughter and released under investigation.

And tributes have now been paid to Andrea, mum to her seven-year-old son, who worked as a dental therapist and hygienist at Tongwynlais Dental Care in south Wales.

She told The Sun: “She was a lovely woman. She was always smiling and whenever I saw her she had her happy face on, even first thing in the morning.

“She’d be up at the crack of dawn every day.”

Molly said her friend “lived for her family” and the outdoors, adding: “She was always pursuing outdoor activities and adventure.

“She was incredibly active. There were always swimming costumes hanging up on her line and she was always dashing off to do one outdoor sport or another.

“News of her death has been an awful shock.”

Pal Sarah Quarrington posted on Facebook: “I cannot put into words how sad and shocked I am by you leaving the party early Andrea.

“Most unlike you! You were a guide to us all on how to live life to the full, so full of energy and mischief. Just know that I loved you.”

Andrea’s heartbroken husband Mark, changed his profile picture to a photograph of Andrea in her memory.

Her friend and former colleague Alison Wood posted on Facebook on Saturday night: “Such sad news that our beautiful friend and colleague Andrea Powell gained her wings yesterday.

“We had the pleasure of working together and experiencing the joys and girls issues of pregnancy (mainly big pants and cankles) with lots of laughter and joy with our beautiful babies.

“You are a beautiful soul and amazing mummy. Fly high, beautiful lady.”

The dental surgery where she worked said on its website that she qualified from King’s college London in 2008 and relocated to south Wales from Kent in 2018.

It added: “At home she is married with a son. She has a dog and loves nothing more than long walks in the dunes or at the beach.

“She is a keen baker and due to this likes to keep fit doing tough mudder challenges and exercising outside where possible.”

Up to 80 surfers paid tribute to the victims at Aberavon Beach on Saturday. 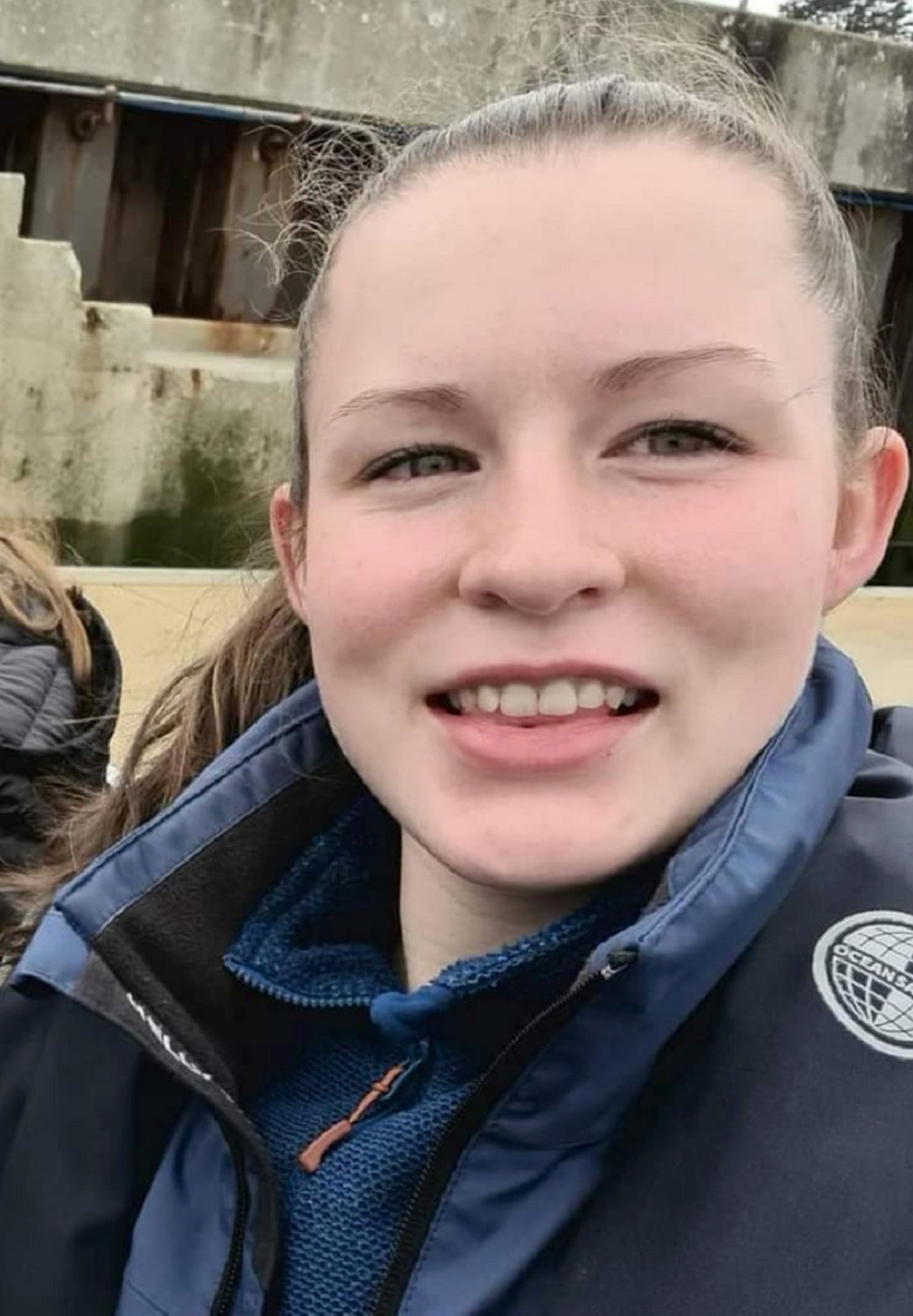 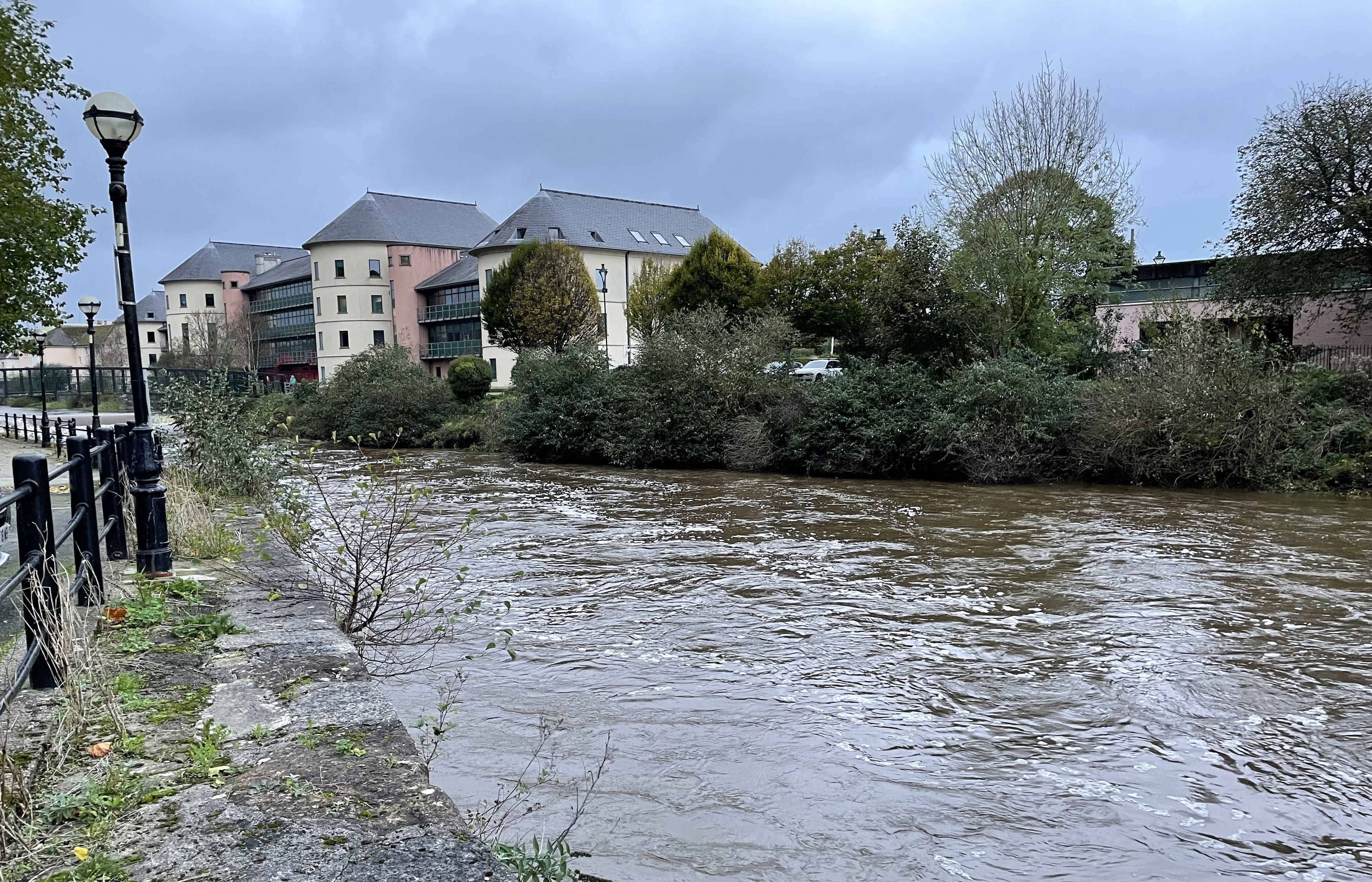 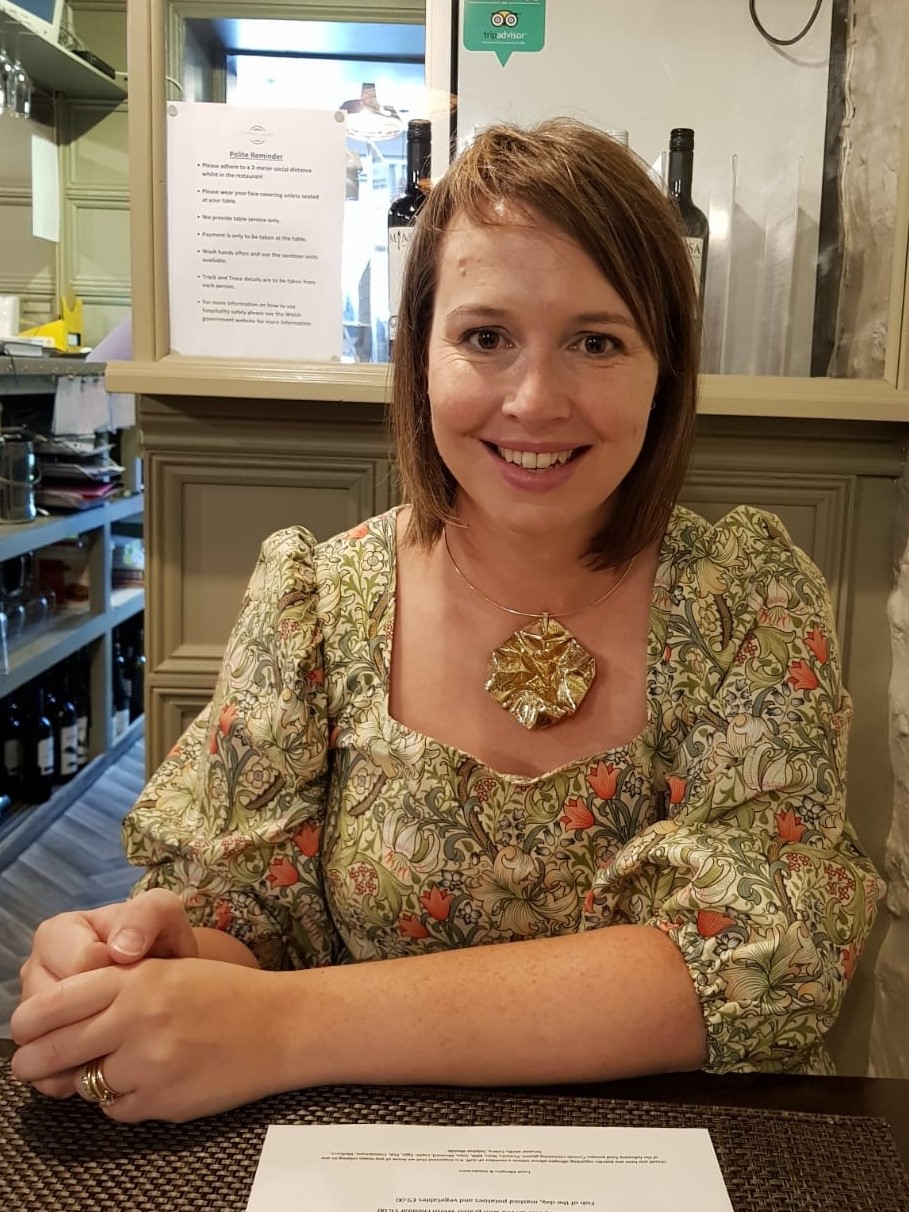