Trudeau on the BRINK: Canada PM suffers blow after Conservative win in Alberta 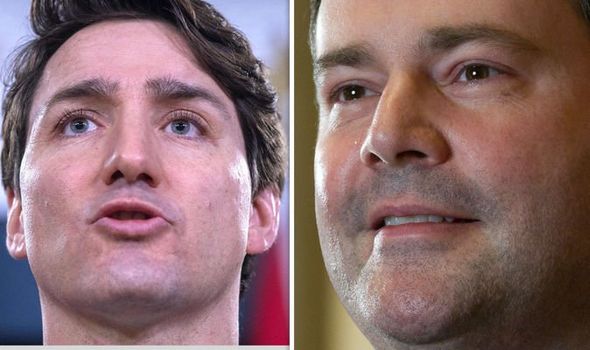 United Conservative Party (UCP) member Jason Kenney regained control of the main oil-producing province of Canada after four years of New Democratic Party (NDP) rule. Mr Kenney based his campaign on blaming the likes of Mr Trudeau for not standing up for Albertans and taking its oil and gas for granted. His appointment will setting up a fight with Mr Trudeau over climate change just months before the country’s federal election in October.

As the result was confirmed loud cheers broke out in the Big Four Roadhouse, where the outcome showed the UCP had claimed 62 of the 87 seats in the provincial legislature.

Marguerite Denis, who co-managed one campaign for a UCP candidate, said: “This means vindication of the very, very difficult defeat that we received in 2015.

“That was a protest vote, this is a positive vote.”

Mr Kenney’s rival for the top job in Alberta was the NDP’s Rachel Notley. 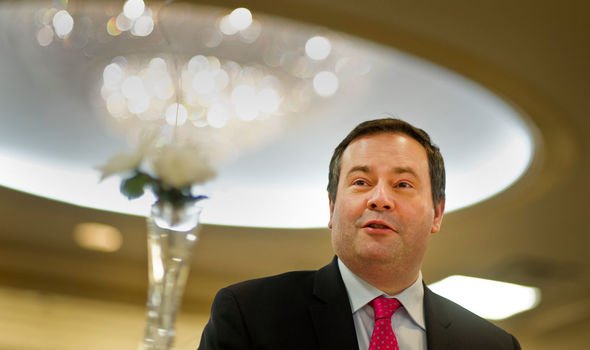 She helped the NDP end decades of conservative rule in the province after winning in 2015.

However, the party inherited an economy hammered by a global crude price crash.

Her government brought in a carbon tax designed to help cut emissions of greenhouse gases.

That will be scrapped under Mr Kenney, who wants to support the oil and gas industry in the area. 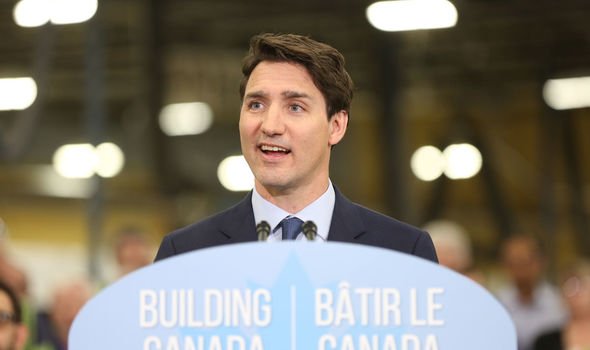 Earlier in the month, Mr Trudeau imposed a price on carbon on four provinces without plans to tackle global warming and has made clear he would do the same for Alberta if need be.

Hours before the result was announced Mr Trudeau spoke about climate change to an audience in Cambridge, Ontario.

He said it “was real and must be fought”.