THE PRESIDENT is holding up Americans' stimulus check because he doesn't want Americans voting by mail.

President Trump said Thursday morning he is blocking the $2 trillion stimulus package put forth by Democrats because it allots $25 billion in emergency funding to the US Postal Service, which he equated as "election money" in convoluted reasoning involving mail-in ballots. 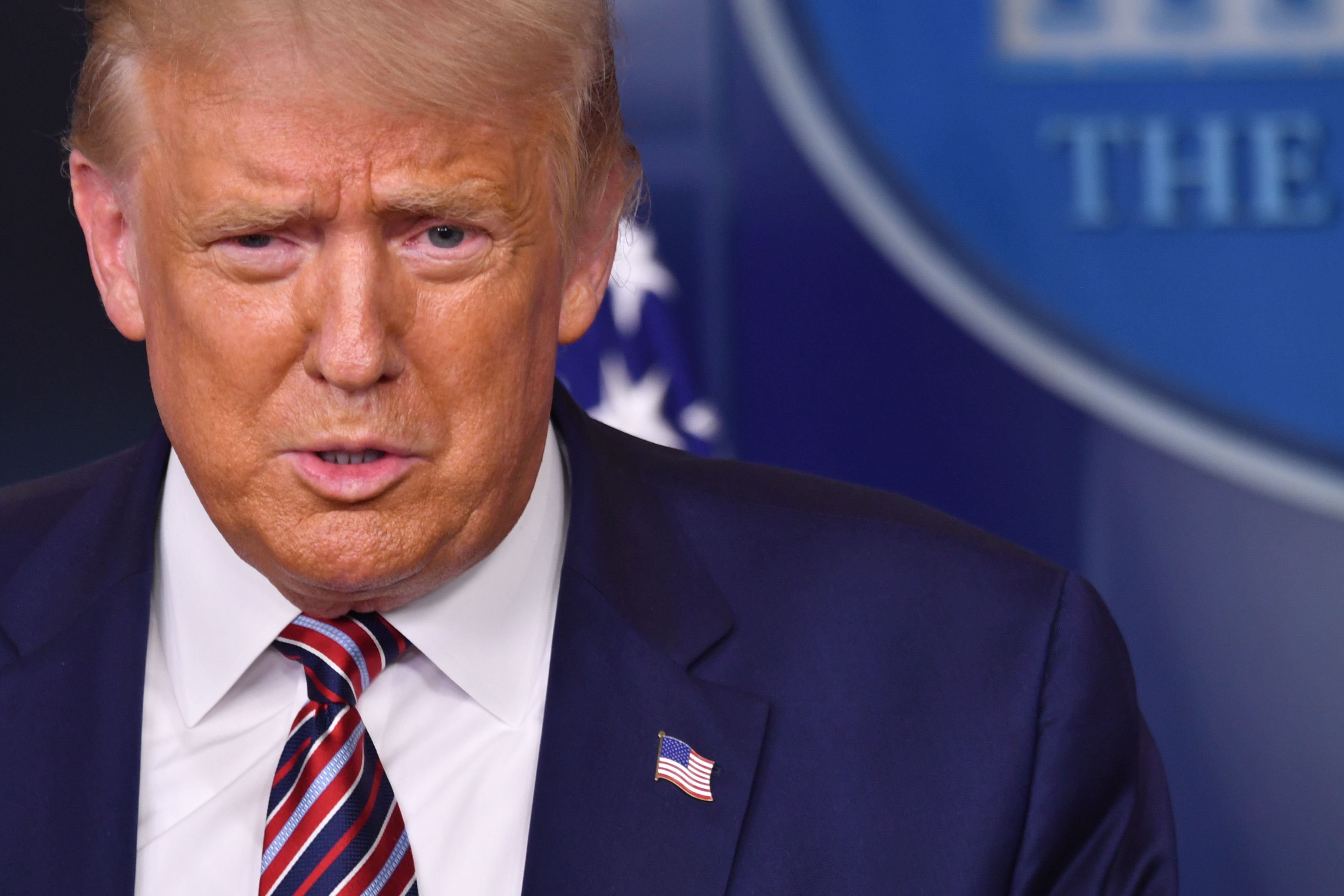 In the train of thought the president confidently emitted this morning on Fox News's Mornings with Maria, Trump said funding the US Postal Service is a secret guise for allowing mail-in ballots.

"That's a rigged election waiting to happen. It's rigged and everyone knows it because you can't send out 60 million mail-in ballots to everybody in the–who knows who's going to get them," the president uttered this morning.

"The mailmen are going to get them, people are just gonna grab batches of them. And you're talking about China and Russia and they'll be grabbing plenty of them. It's a disaster," he said as he continued his tirade against the U.S. Postal Service.

House Speaker Nancy Pelosi and Democrats have put forth a $3 trillion stimulus package under the HEROES Act, which the speaker went over this morning during her weekly briefing as bringing money to areas impacted most by the COVID-19 crisis. 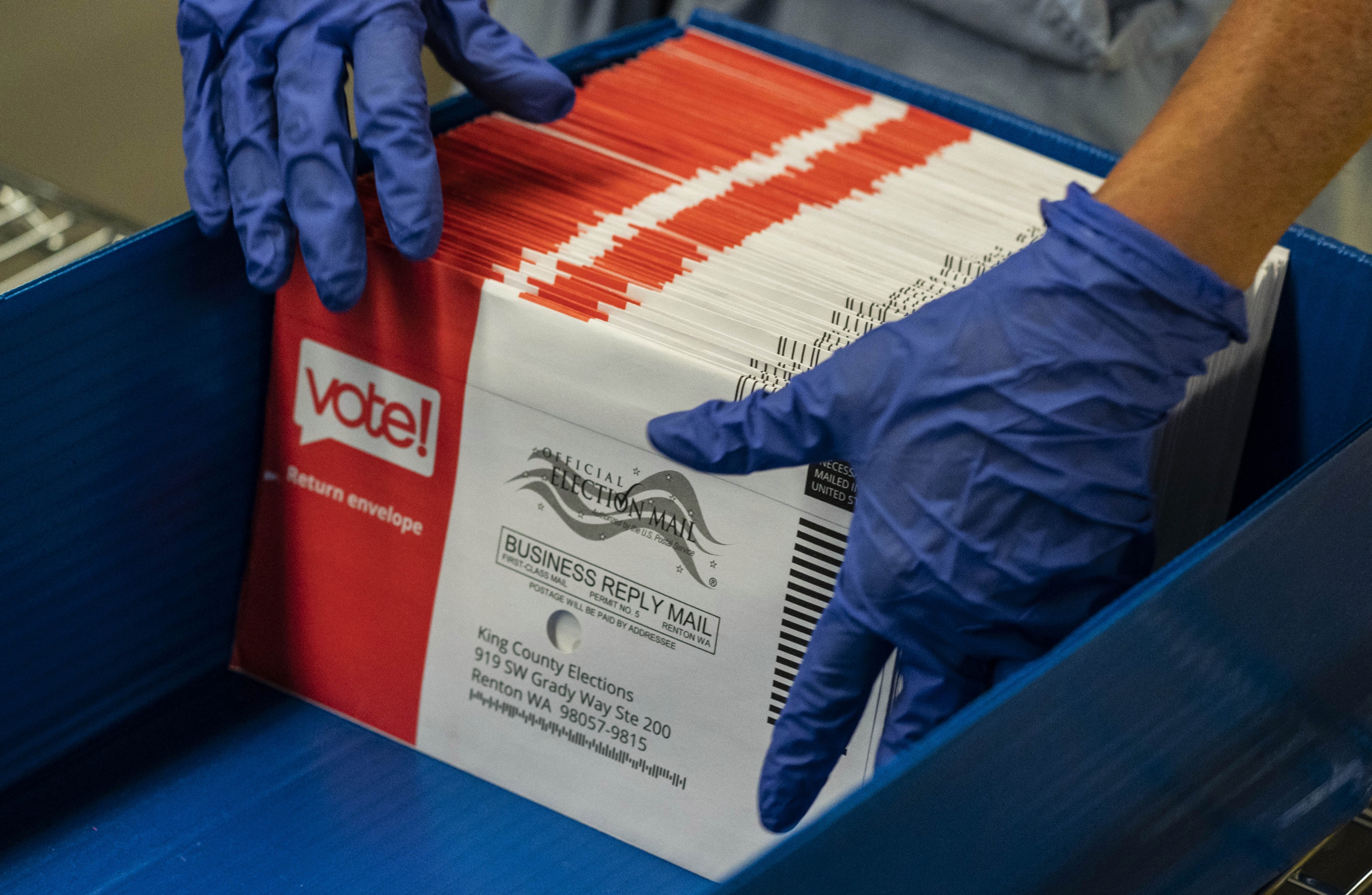 However, Trump is unwilling to budge on the $25 billion Democrats will allocate to the financially troubled U.S. Postal Service.

'That's election money basically,' he said.  "If they don't get those two items, that means you can't have universal mail-in voting."

Trump continued his tirade against the mail carriers, saying "now, if we don't make a deal, that means they don't get the money. That means they can't have universal mail-in voting. They just can't have it."

Trump attempted to place blame of the stalled stimulus package negotiations onto the Democrats.

"It's their fault," he said. "They want $3.5 billion for something that's fraudulent … for the mail-in votes, universal mail-in ballots. They want $25 billion for the post office."

"They need that money so it can work and they can take these millions and millions of ballots," he put forward sans evidence. He then quoted several false facts, including "500,000 phony ballot applications [that] were sent to voters" and others that were "sent to dogs" and "dead people."

Trump ended that people could easily vote in person. “There is nothing wrong with getting out and voting” during the coronavirus pandemic.

He did not specify if he would approve the package if he knew people would vote in person.

admits, blocking, He's, STI, Trump
You may also like: