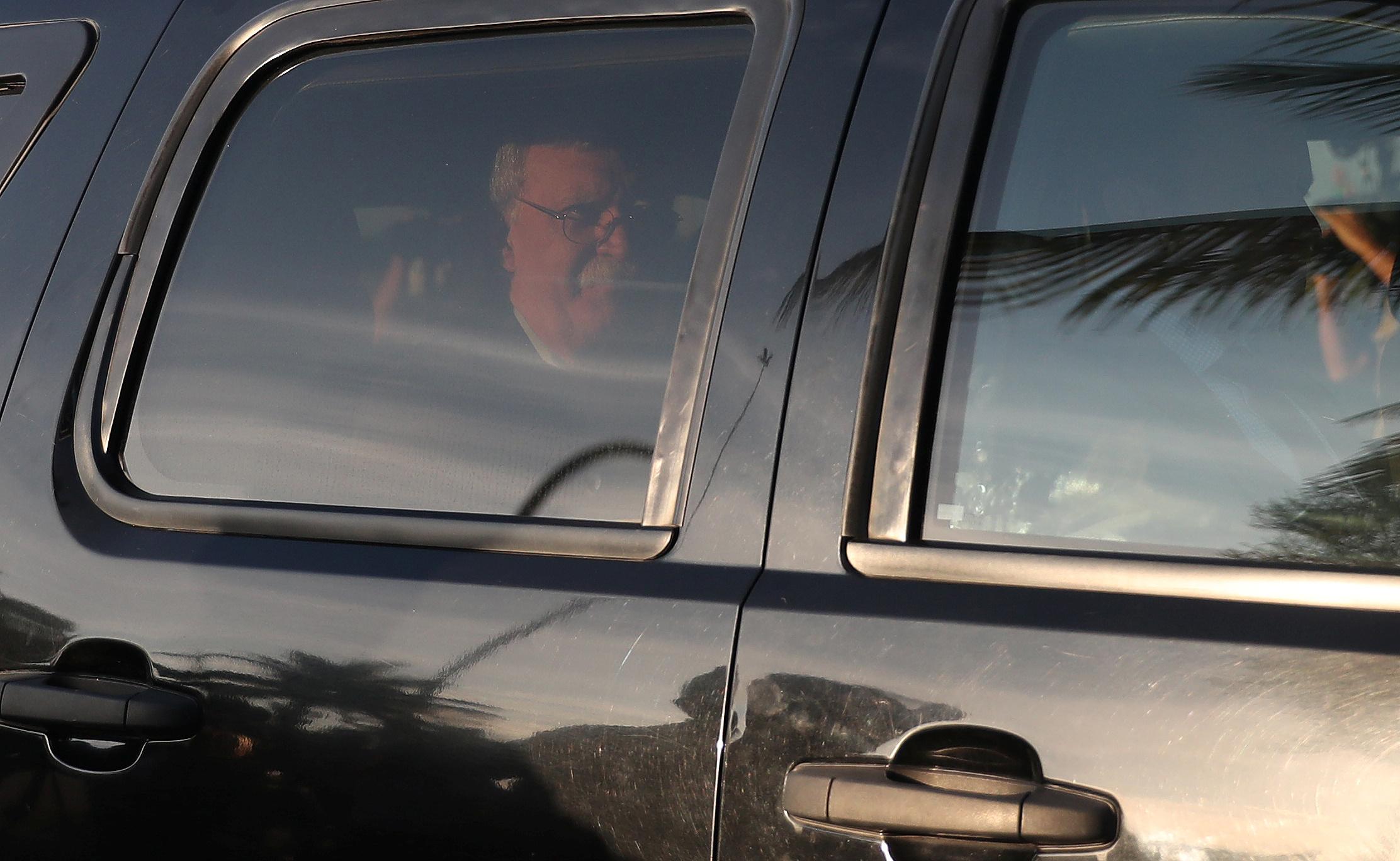 The rise of Bolsonaro, a one-time Army captain who spent nearly three decades in Congress, stunned Brazil’s political establishment in an echo of the upset Trump delivered by capturing the White House two years ago. Bolsonaro was easily elected last month by voters enraged over endemic political corruption and an economy still sputtering after enduring its worst recession in a century.

Bolton tweeted after the meeting that he had extended Trump’s invitation for the Brazilian leader to visit the United States and that the one-hour meeting was “wide-ranging” and “very productive.”

Bolsonaro, who takes office on Jan. 1, is an ardent admirer and shrewd imitator of Trump. He has vowed to end graft, encourages police to gun down members of powerful drug gangs, says he will move Brazil’s embassy in Israel to Jerusalem, as the United States has done, and is likely to follow the U.S. president’s lead and announce he is withdrawing his country from the Paris climate agreement.

He also made confronting China on trade a main plank in his campaign.

Bolsonaro’s praise for Brazil’s 1964-85 military government, past rhetoric about killing political opponents and closing Congress has rattled many Brazilians who fear a return to dictatorship, though he has repeatedly vowed to adhere to democratic norms.

Hours after Bolsonaro’s election win on Oct. 28, Trump tweeted that he had an “excellent call” congratulating the Brazilian on his victory and said they talked about plans to “work closely together on trade, military and everything else!”

A Brazilian Army helicopter hovered just off golden sand beaches as Bolton arrived at Bolsonaro’s home in a gated community on the south side of Rio de Janeiro.

Bolsonaro told reporters he will take up Trump’s invitation to visit Washington and plans to improve trade with the United States, which sells more to Brazil than it buys.

He said he discussed customs duties with Bolton, as well as relations with Israel and Cuba.

“We are geographically and geopolitically close, we must have closer relations,” Heleno told Bolton at the meeting, according to a video recorded by a Bolsonaro aide and viewed by Reuters.

Bolton said on Tuesday that Bolsonaro’s election was a “historic opportunity” for Brazil and the United States to work together on security, economics and other issues.

Bolton has hailed Bolsonaro’s election as a positive sign that Brazil would support U.S. pressure on Venezuela’s left-wing government, which he describes as part of “the troika of tyranny” in the Americas, alongside Cuba and Nicaragua.

As he prepares to take office, Bolsonaro is already making moves to align his country with the direction Trump has taken the United States.

Bolsonaro is willing to anger Arab countries that are big buyers of Brazilian meat with his vow to build an embassy in Jerusalem, even though this could lead to a backlash from Brazil’s powerful agriculture lobby that strongly backed his election.

Bolsonaro’s son Eduardo told reporters the embassy move was “not a question of if, but of when,” speaking after visiting Trump’s son-in-law Jared Kushner at the White House on Tuesday.

Bolsonaro is strongly critical of China, despite it being Brazil’s top trade partner, buying up its soy, iron ore and petroleum, along with making massive investments in the South American nation’s infrastructure, oil sector and industry.

On the environment, Bolsonaro said Wednesday that he had successfully convinced the current government to withdraw its offer to host the U.N. climate conference next year.

Bolsonsaro says Brazil’s sovereignty over the Amazon is at stake in the Paris climate accord, echoing long-standing concerns among conservative Brazilians that foreigners want control over the world’s biggest rainforest.

There is speculation Bolsonaro’s team will seek to bring Trump to the presidential inauguration in Brasilia on Jan. 1.

While Trump’s attendance would be a major validation for Bolsonaro, Thiago de Aragao, a risk analyst and partner at Brasilia consultancy ARKO, said it is unlikely to happen. 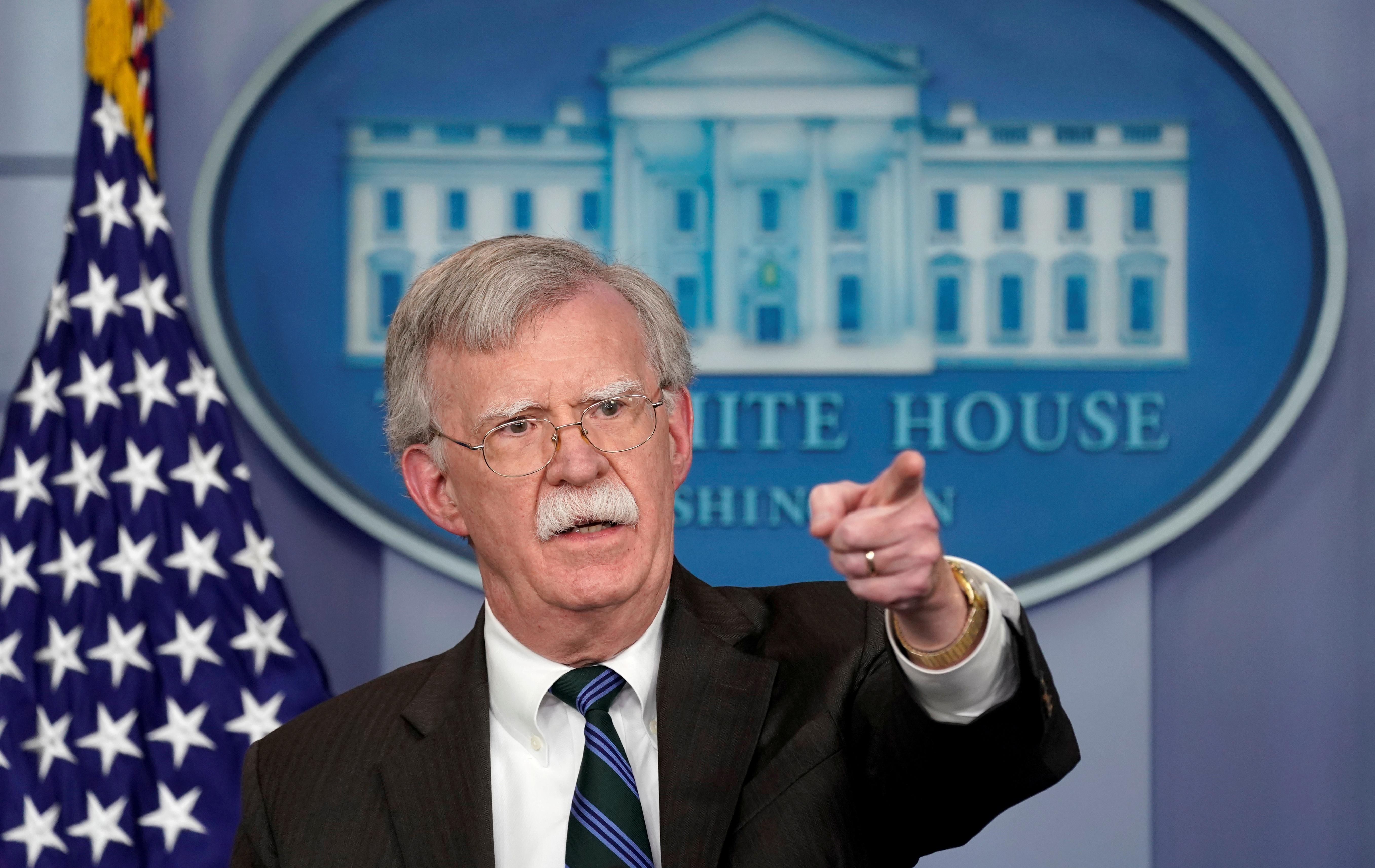 “Ideological affinity is not enough to have the level of relationship Bolsonaro seeks,” he said. “Trump has made it clear that he wants direct commercial benefits for the United States in its foreign ties.”

That may be a tall order for Brazil, which is battling a deep budget deficit as it recovers from a deep recession. The country could not, for example, afford to buy billions of dollars in U.S.-made arms or other manufactured goods.

There could be a convergence of views on Venezuela, but Brazil would never agree to military action against its neighbor and could at most agree to apply sanctions, Aragao said.

brazil, Defense, G, israel, Us, USA
You may also like: